Vogue Williams and Spencer Matthews’ E4 reality show documenting their lives has been axed, it has been reported. 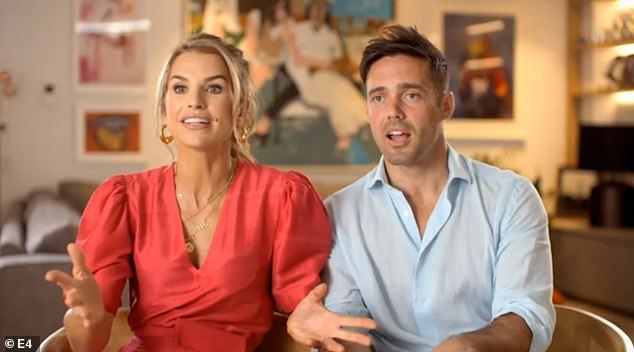 Shelved: Vogue Williams and Spencer Matthews’ E4 reality show documenting their lives has been axed, it has been reported

A source told the publication: ‘Spencer and Vogue’s first show, which followed their journey into ­parenthood, was really ­successful, but the second instalment, which covered the run-up to their wedding, failed to set the world alight.

‘When there were talks about making a third series, it was eventually decided it wasn’t commercially viable, plus, Spencer and Vogue’s team tried to negotiate a bigger and more lucrative package and it wasn’t working.

‘There was talk about following their journey into becoming parents for a second time after Vogue announced her pregnancy earlier this March, but it all just fell through.’ 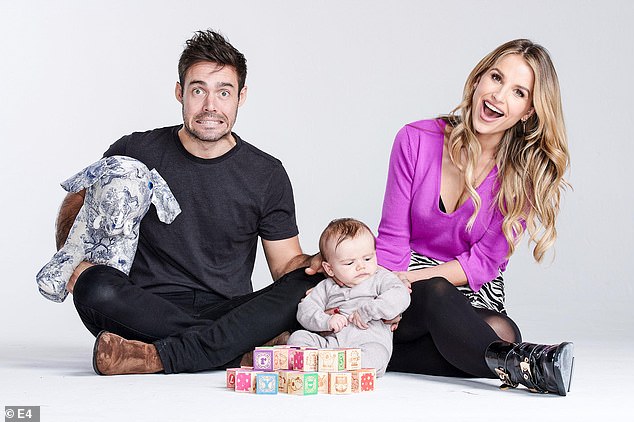 Where it began: The couple and their son Theodore, 18 months, fronted Spencer, Vogue and Baby Too before the channel commissioned a second series 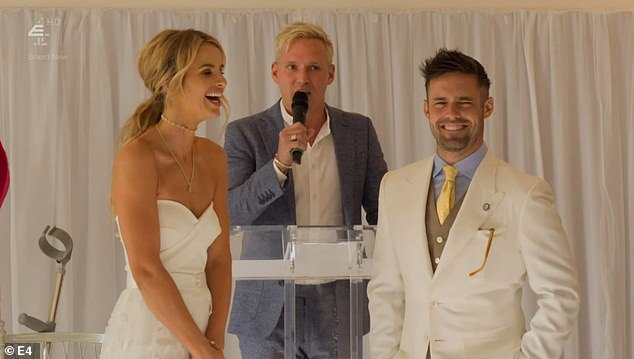 Flop: Ratings for the second series Spencer, Vogue and Wedding Two (pictured) plummeted, it has been reported

The insider added there was further talk the show could move to another network but it’s ‘still very much up in the air’ at the moment.

MailOnline has contacted Spencer and Vogue’s representatives and E4 for comment.

The TV presenter revealed they found out they were expecting 10 weeks into her pregnancy and they have since learned they are having a baby girl.

During a live video appearance on Lorraine, Vogue suggested the reason she isn’t ‘obsessing’ over her pregnancy is because she’s looking after Theodore. 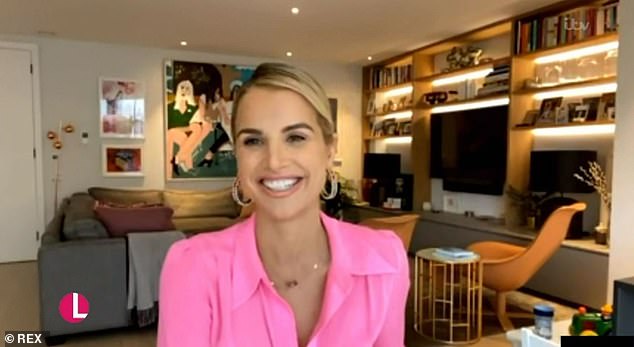 Sweet: However, it’s been reported the documentary has been shelved due to ‘spiralling ratings’, just weeks after Vogue, 34, confirmed she was pregnant with their second child

The Irish beauty revealed: ‘I guess it’s because I have Theodore running around. Someone the other day said, “Send me a picture of your bump” and I thought, “I don’t even have one” whereas last time I had an update almost every day.

‘This time, it’s kind of nicer because I’m not obsessing over being pregnant. It’s nice to spend time with Theodore and he’s constantly needing attention, so it doesn’t give me that much time to think about being pregnant.

During the interview, Vogue admitted there was potential for her and Spencer to film a third series.

Vogue said: ‘We’re certainly not going to be doing anything now. I’ve even had other TV shows cancelled and postponed. There’s not much going on, so for the time being it’s probably not going to happen, but you never know.

‘We might do a third one, but with everything going on, I don’t think anyone’s going to be doing very much.’

Vogue and Spencer, 31, fell in love when they competed against each other on the Channel 4 celebrity ski show The Jump in 2017.

The pair then moved in together after seven months of dating.

They got engaged in February 2018 when Spencer got down on one knee after treating Vogue to a backstage tour of the West End’s Lion King production.

One year later, they enjoyed a second wedding reception in London in front of their close friends and wider family. 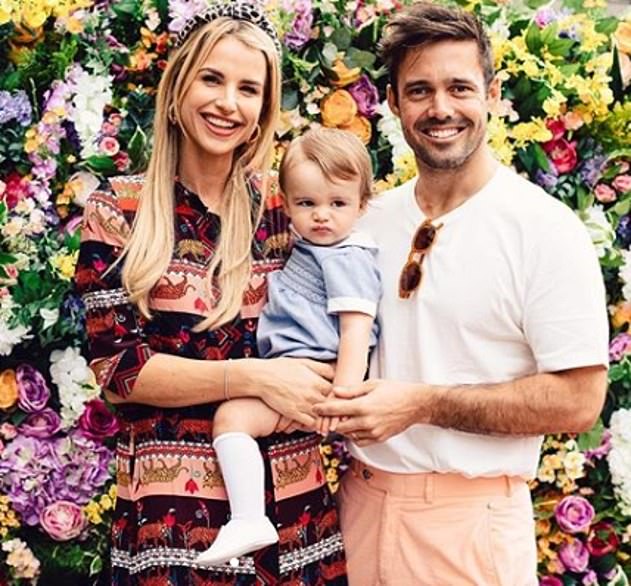 Family: The TV presenter revealed they are having a baby girl (pictured with son Theodore)