GEORGE BURGESS is back home and back in an England shirt with extra drive and an extra question – what is brother Tom’s head made of?

The hulking powerhouse is set to line up for his country for the first time in two years after heartache of missing out on the World Cup. 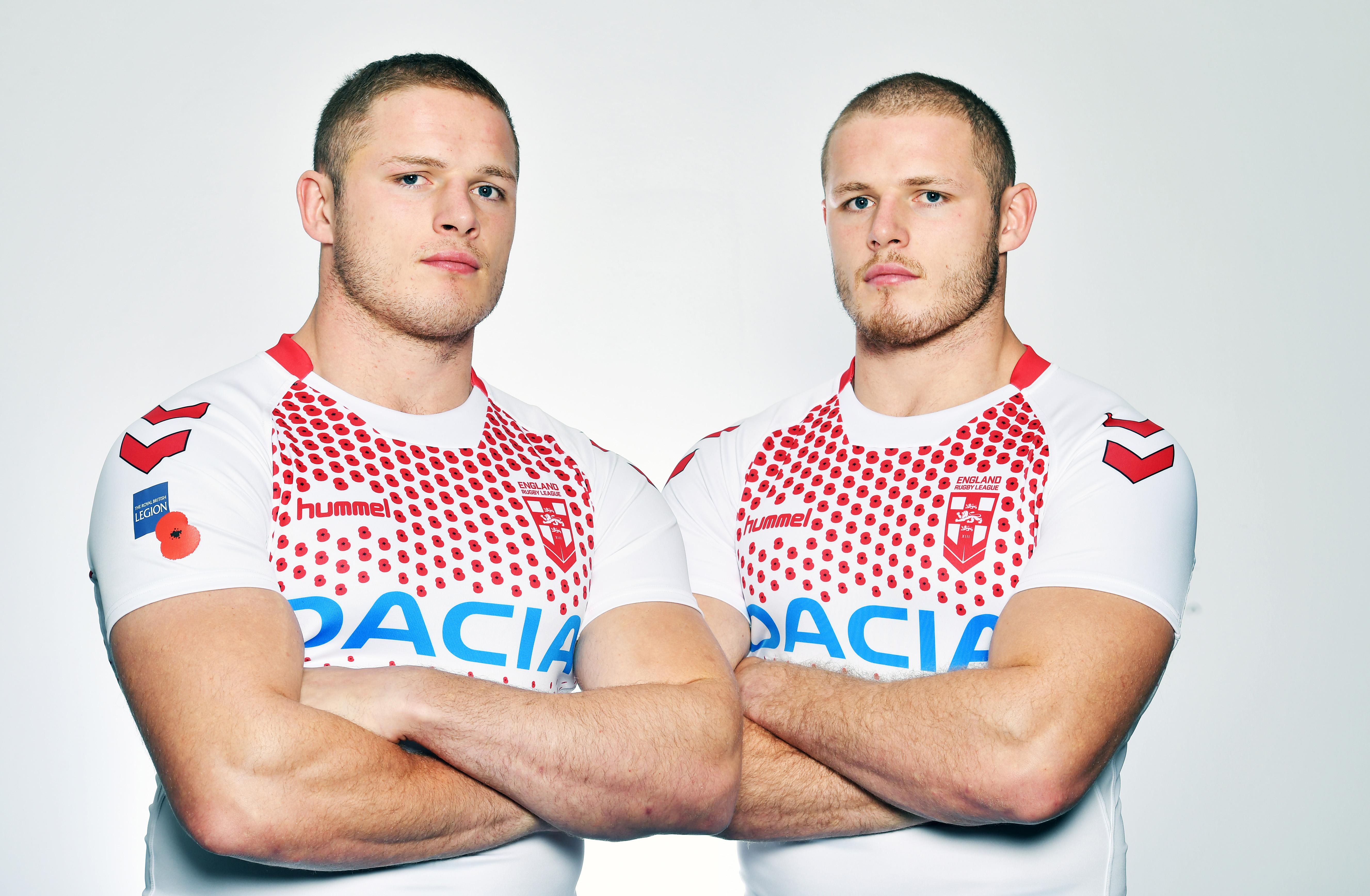 However the South Sydney star has an extra mark on his head, a cut sustained in a clash of heads with his identical twin and clubmate in an NRL match.

And he admits that only one man could have ended up costing him the long hair he had grown, which saw both shave theirs off, leaving many wondering which brother is which.

Burgess said: “We’ve got pretty similar heads but his is the only one that can split me open.

“I never had a chance to have a look as I was on the floor, I didn’t know what had happened. Then I looked again and saw it was Tom’s big head that clocked me. 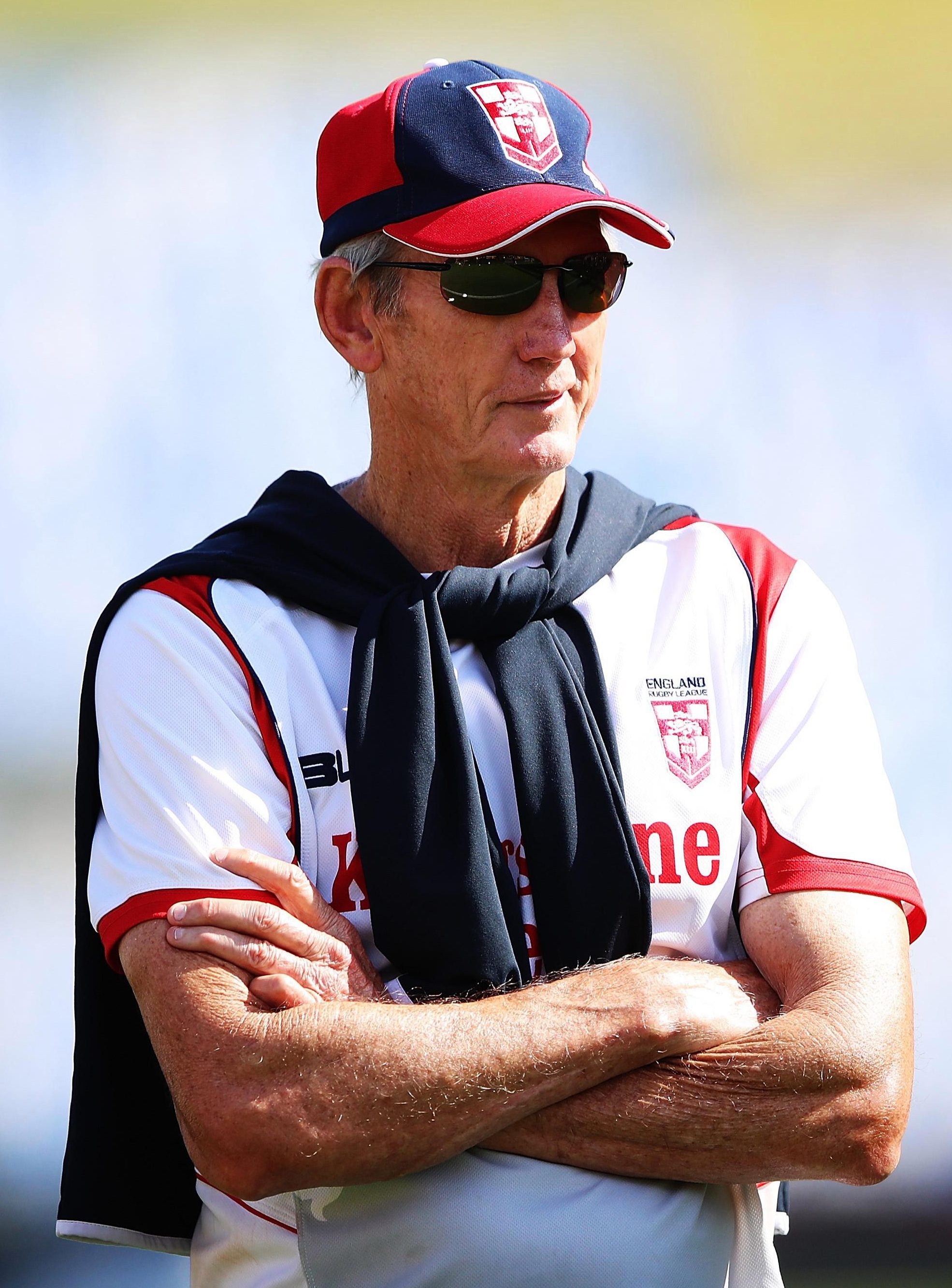 “I’ll try and grow my hair again – I had to shave it off, though, because of the stitches. I was looking forward to having it long for this series.”

Joking and accidents aside, Burgess has serious business of re-establishing himself as one of England’s go to props, starting with tomorrow’s warm-up with France.

And looking as a fan as Tom strode over for a try in the World Cup win over Lebanon on Wayne Bennett’s side’s road to the final proved a huge lesson.

“It means a hell of a lot to be back,” he added, also cursing a thigh injury that ruled him out of the mid-season win over New Zealand, who are heading over for a three-match series. “Missing out last year was hard for me but I worked very hard in pre-season to try and get back in. 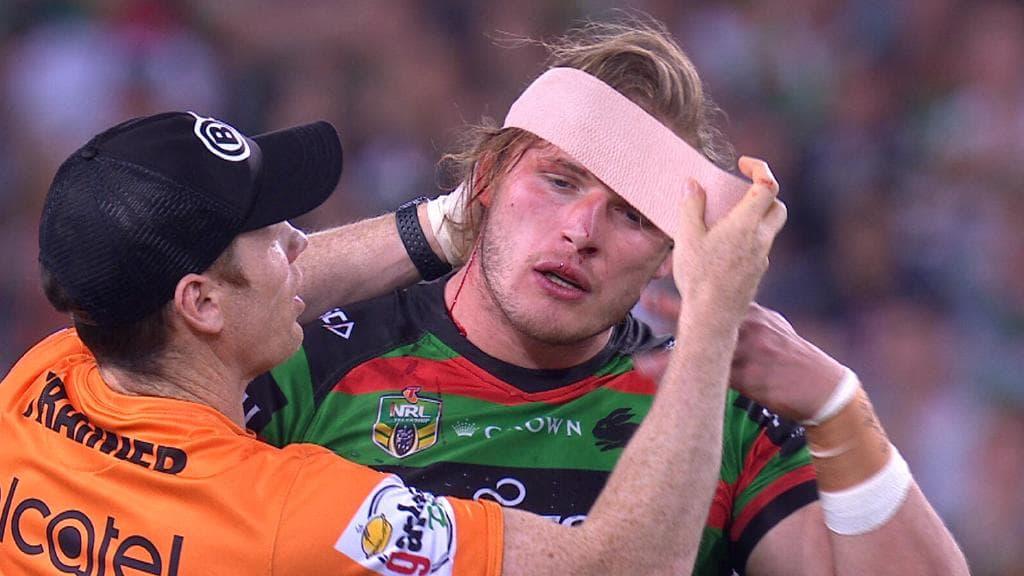 “That was probably a good lesson for me to go back and get back to where I need to be.

George and Tom may be here but Sam is not after pulling out for shoulder and wrist surgery and the former insisted: “It was a really hard decision for him as playing for England is not something he discards lightly.”

Sam Tomkins has been banned for one game for sliding in with his knees during Saturday’s Grand Final win but the France match, which he would not have played in, will count as a suspension.

*GEORGE Burgess was speaking at the launch of England’s commemorative kit they will wear for the third Test against New Zealand at Elland Road on November 11 as part of the Royal British Legion's Thank You campaign on the centenary of the end of the First World War. £5 from the sale of each jersey will go to the Royal British Legion. The squad will also visit the Western Front. 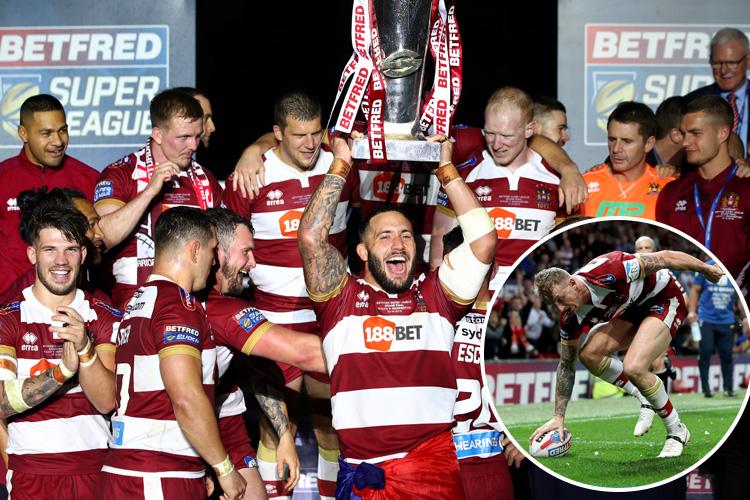 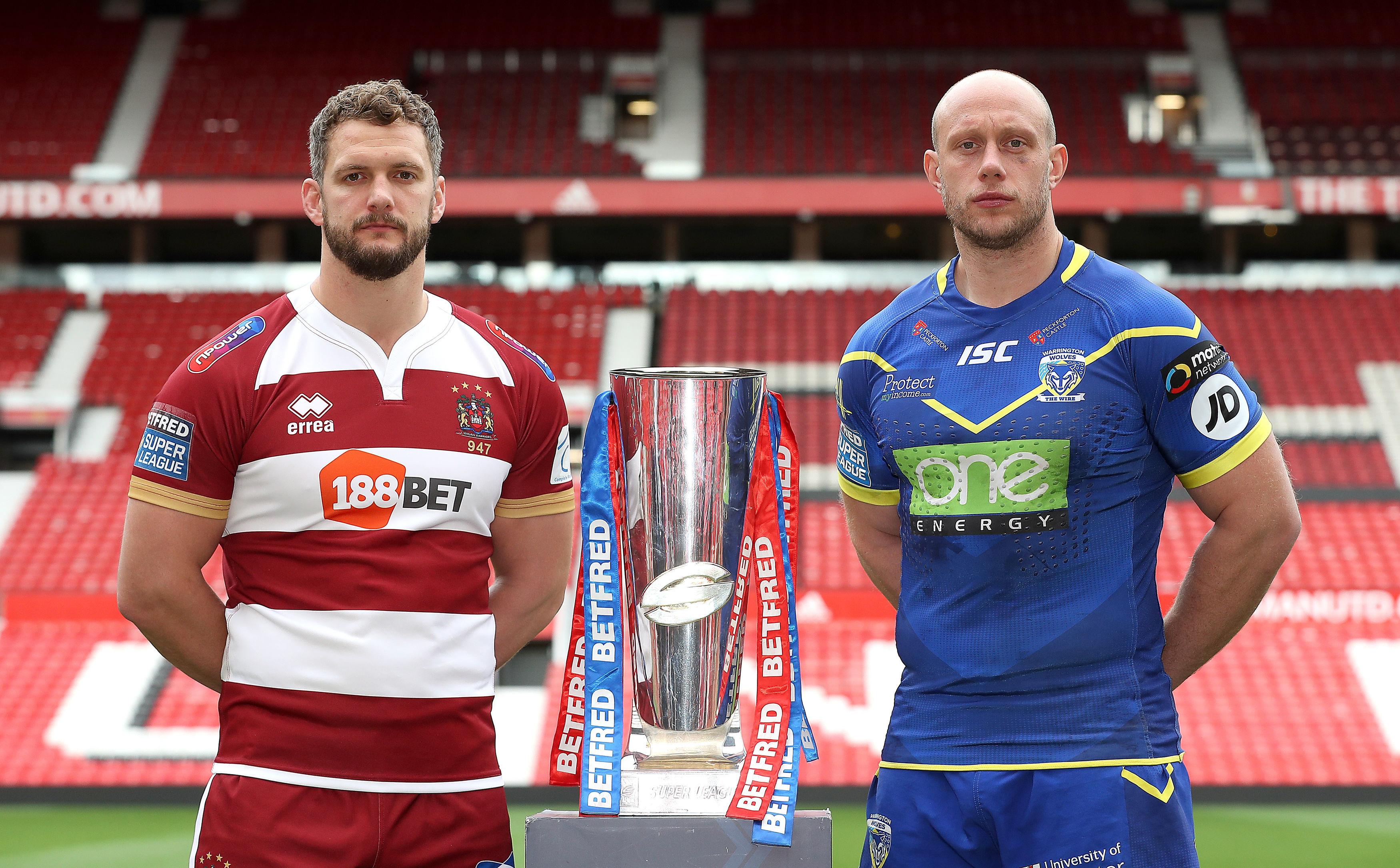 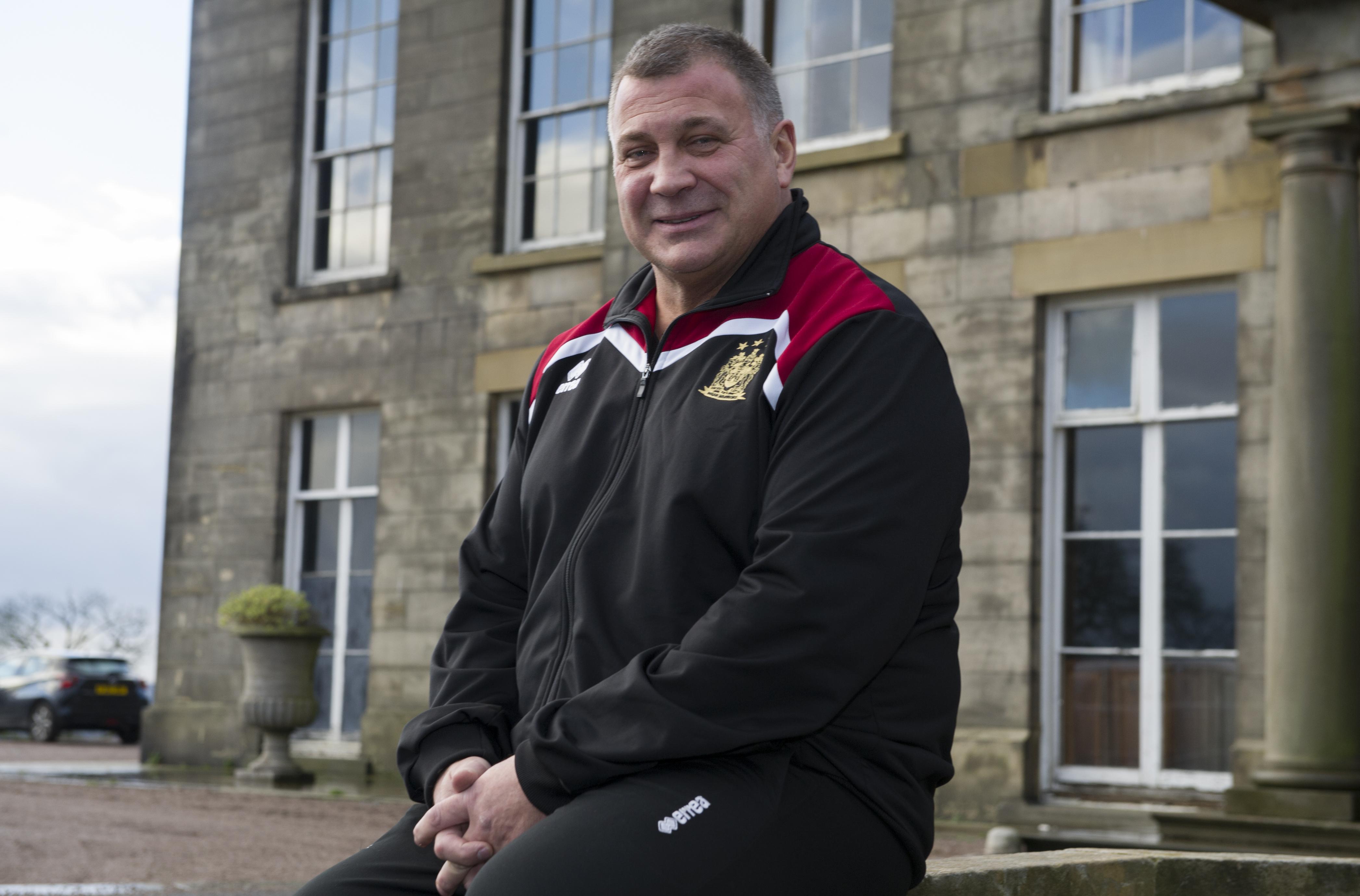 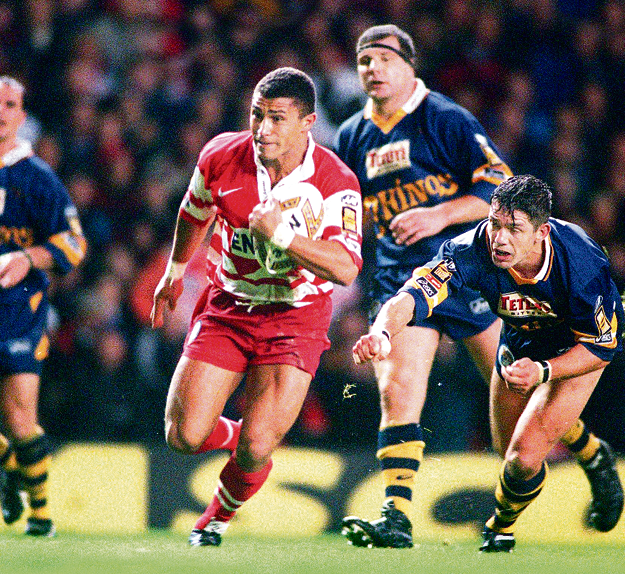