BOXER David Haye looks like he’s punching above his weight as he’s pictured with new girlfriend Sian Osborne – who is 11 years his junior.

David, 40, was spotted out and about shopping with Sian, 29, in posh St John’s Wood, North London last week. 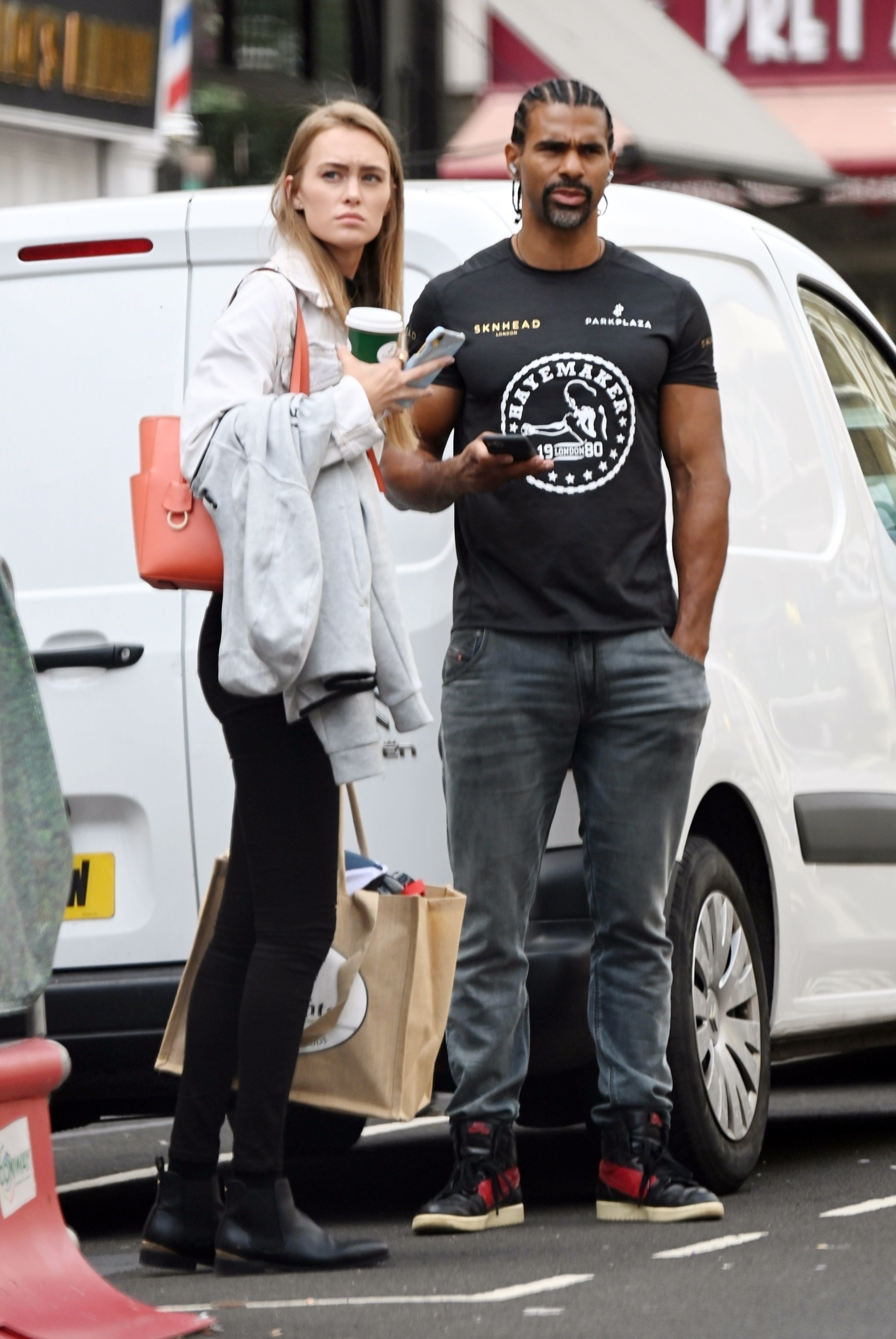 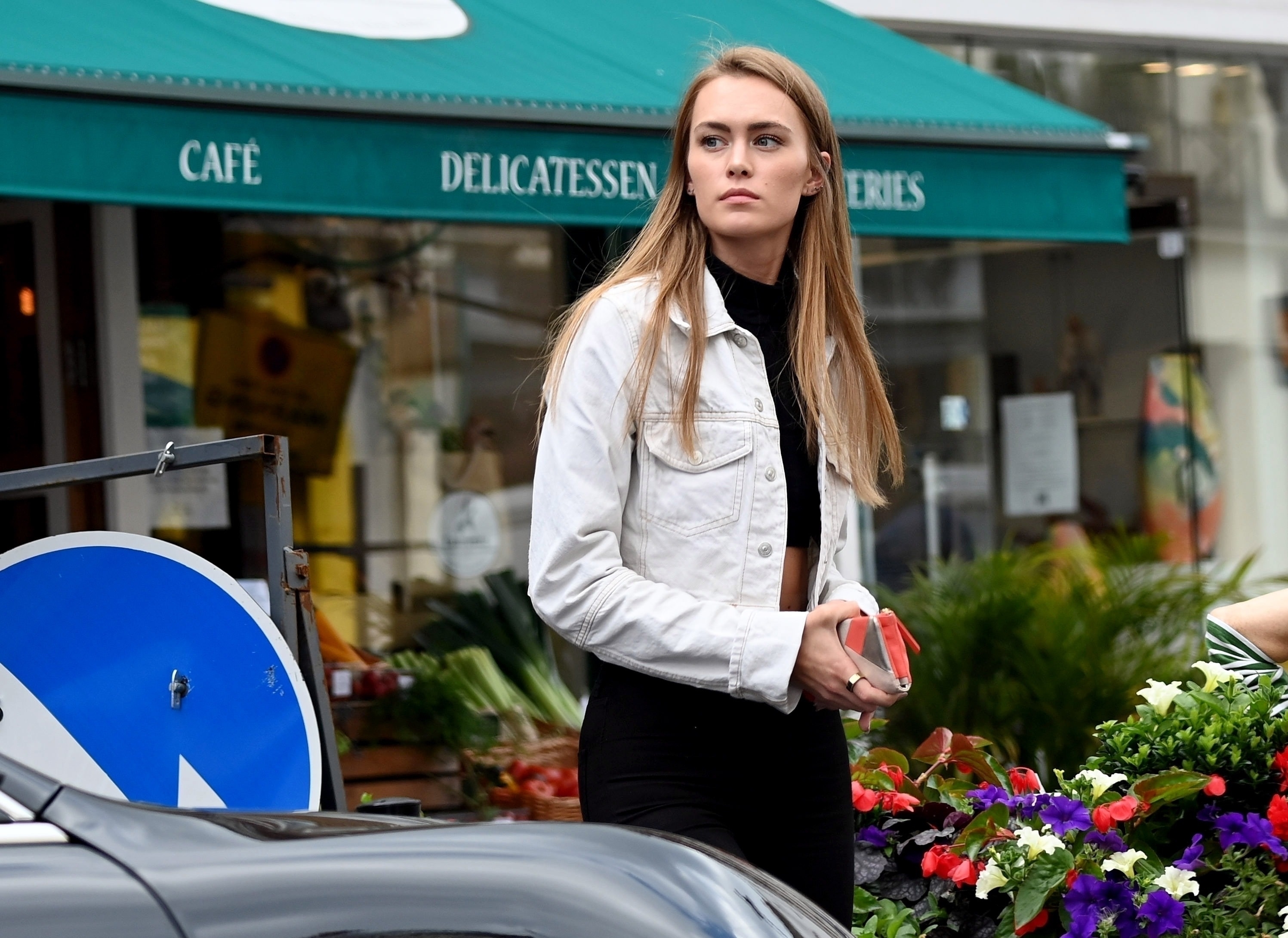 It comes after the couple were also photographed together at the Wimbledon finals last month.

British heavyweight icon Haye retired in 2018 following consecutive defeats to Tony Bellew – but will be putting the gloves back on next month for the first time in three years.

The former cruiser and heavyweight world champ, 40, will return to the ring to settle a booze-fuelled BET with his pal Joe Fournier, 38 in Los Angeles.

The couple are thought to have enjoyed a holiday with friends – including Fournier – on the glamorous Greek island of Mykonos earlier in July.

In a post on his Instagram on July 19, they appeared in the same group shop along with the caption: “What an amazing week hanging with @joefournier and the crew in #mykonos …. Until the next time!”

Last month Sian stepped out with Haye at Wimbledon on the same day that he was also pictured alongside his son, Cassius, but they are yet to make the relationship official.

An onlooker said: “They both seemed to really enjoy one another’s company and appeared very relaxed.

“David and Sian clearly bring out the best in one another and it’s wonderful to see them so happy.”

In a picture posted on his Instagram dated July 16, Haye can be seen wearing distinctive baby blue and pink trainers and a t-shirt under a floral jacket.

He is pictured in the same outfit walking alongside Sian.

The model has appeared on magazine fronts in the UK and Middle East and was the poster girl for an advertising campaign by Chinese brewery Tsingtao.

It is thought that the pair met after Sian started modelling for Haye’s Black Mask Company which he launched in July last year to cash in on the Covid health boom.

David divorced from his wife of eight-years, Natasha, in 2016, before being snapped with his new girlfriend Lucinda Johnson just a few days later.

The hair extension firm boss was at his side just days after he and wife Natasha ended their marriage with a quickie divorce.

His marriage was plagued with problems after the former world champion cheated on the mother of his three children with a former stripper in 2011. 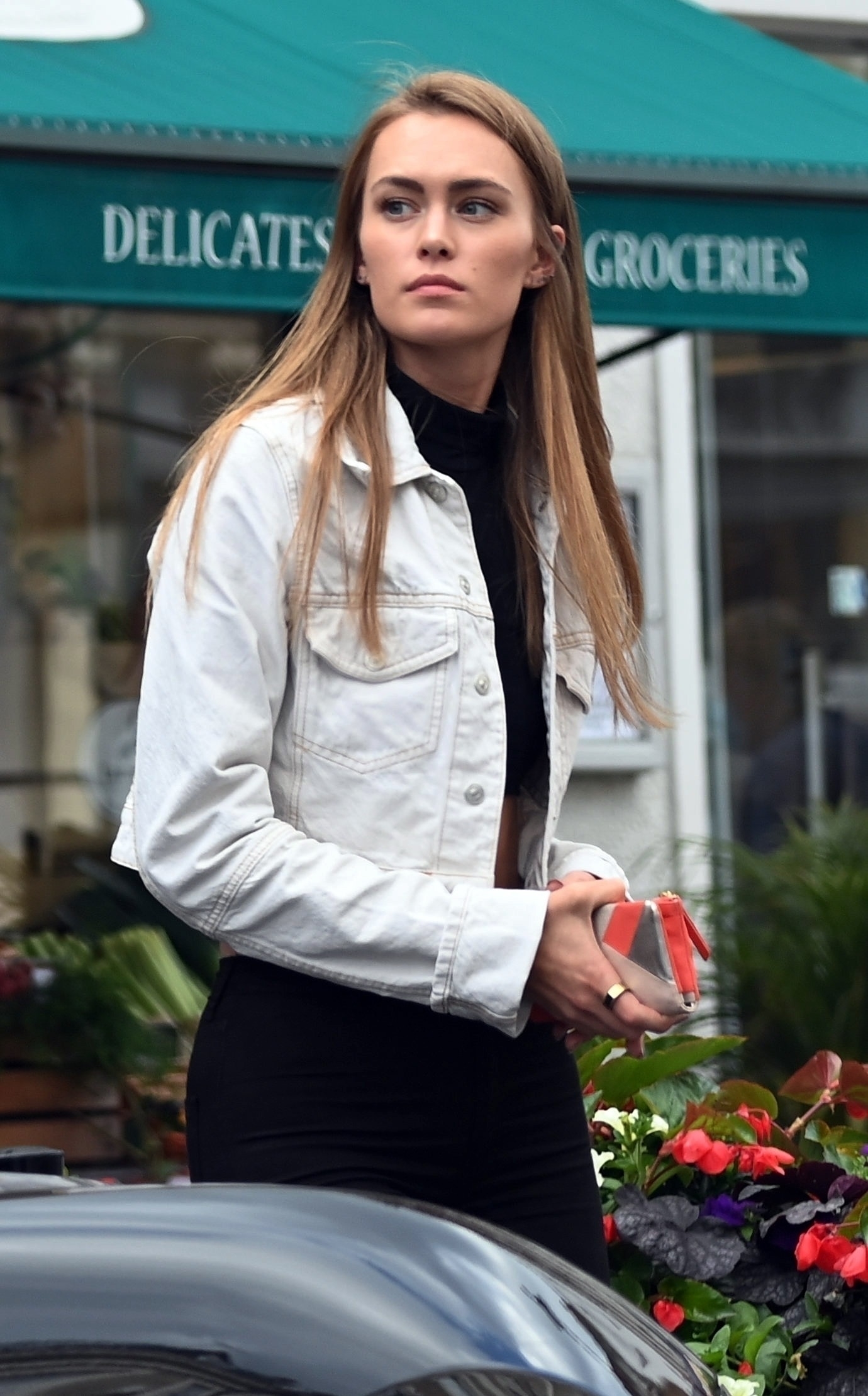 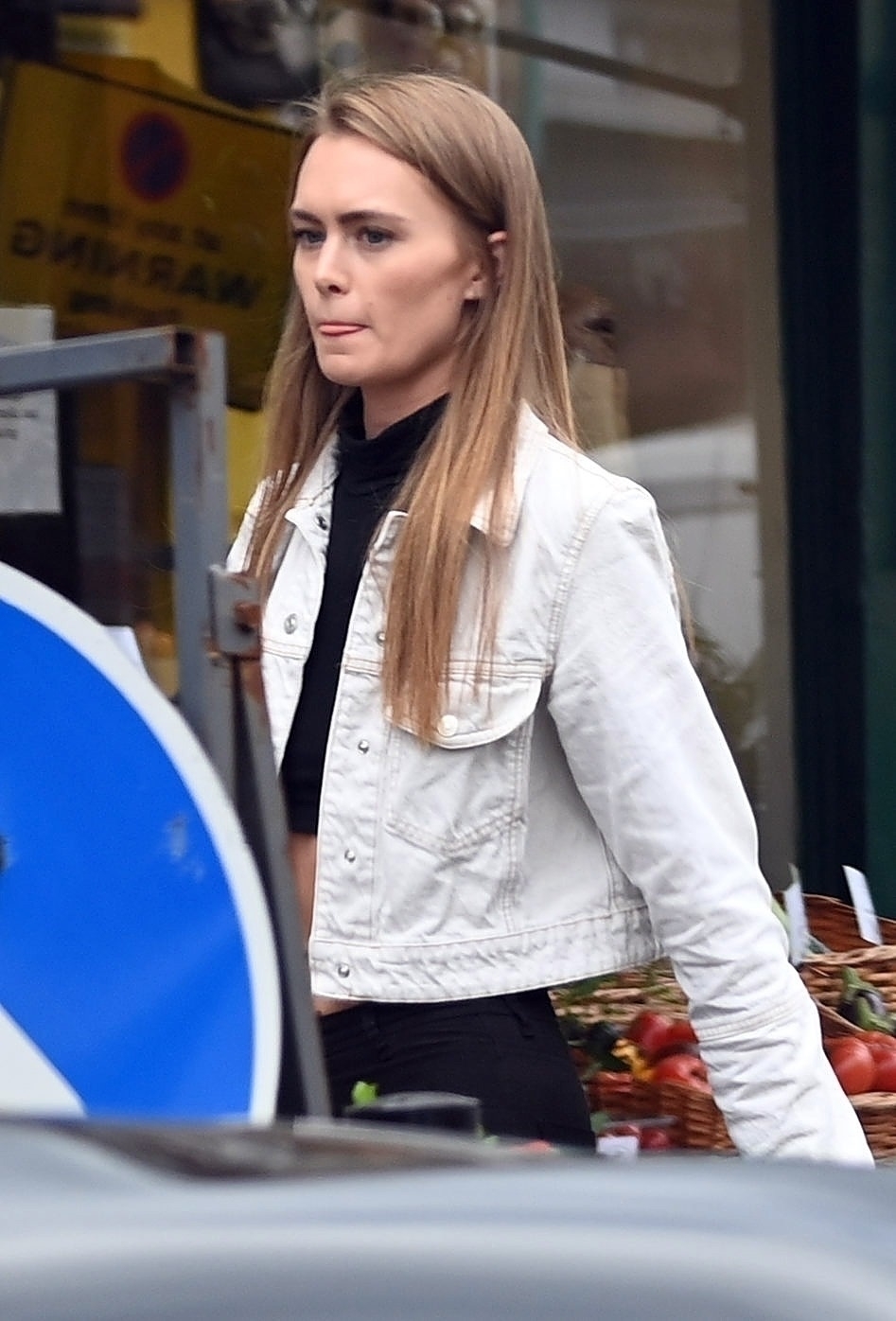 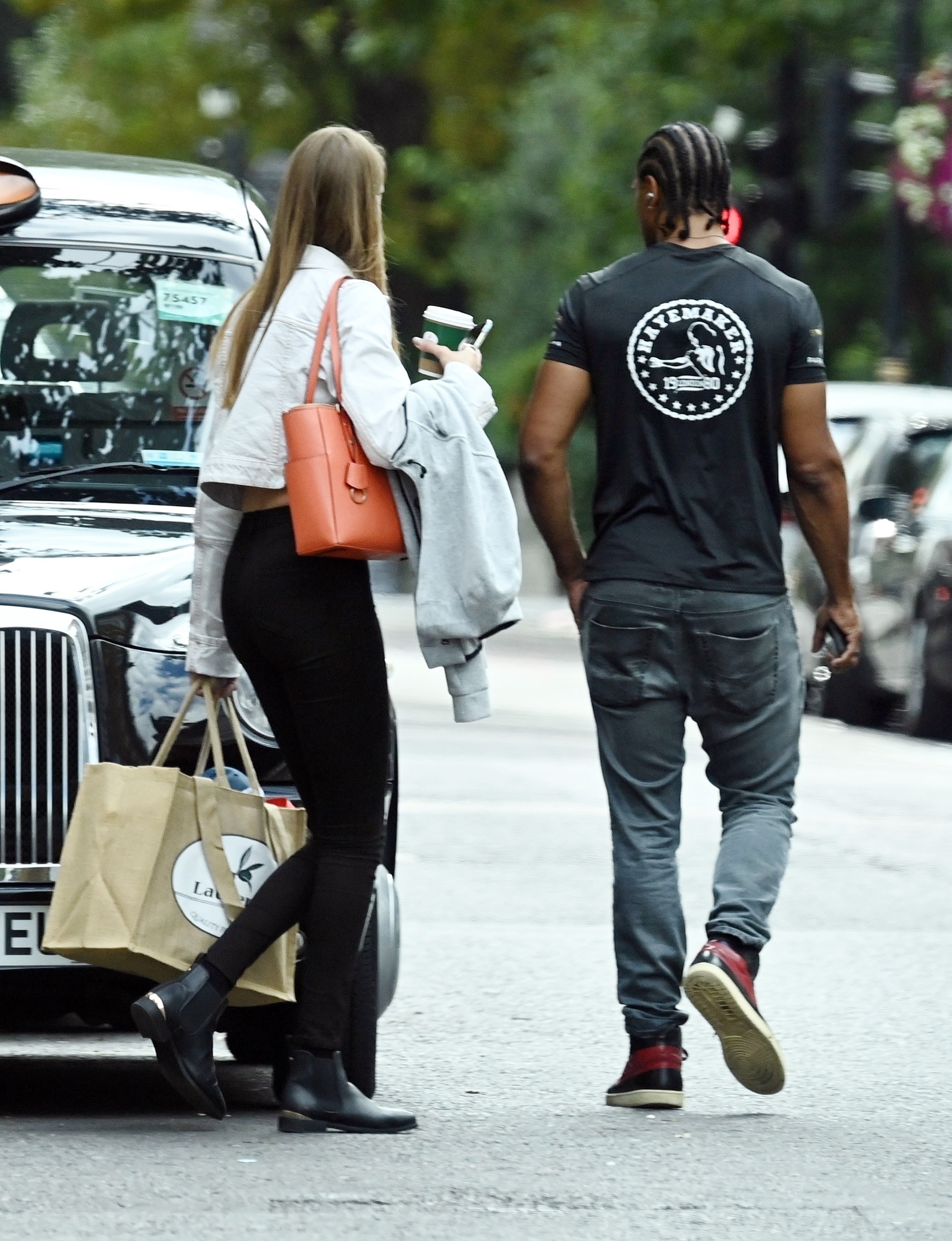 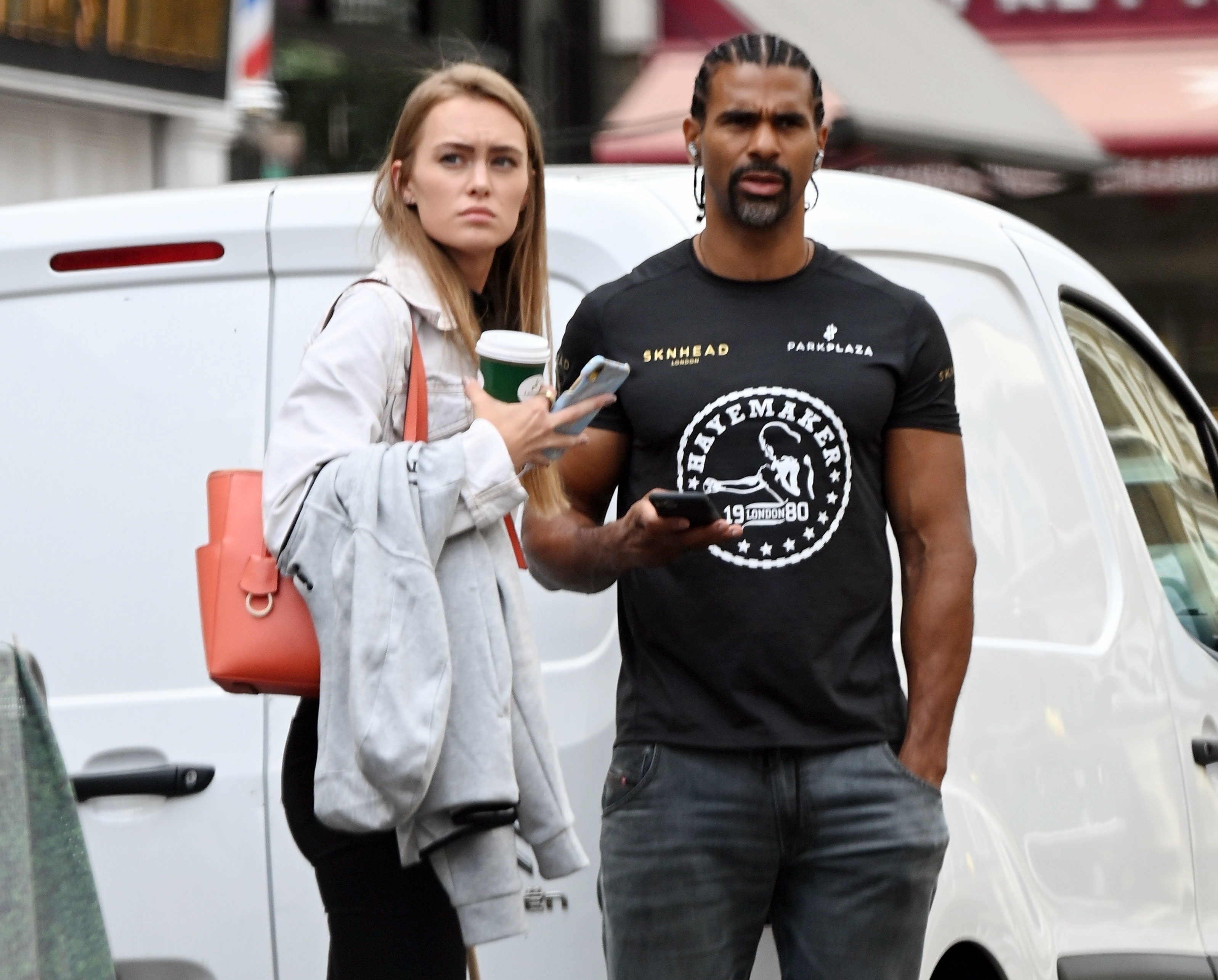 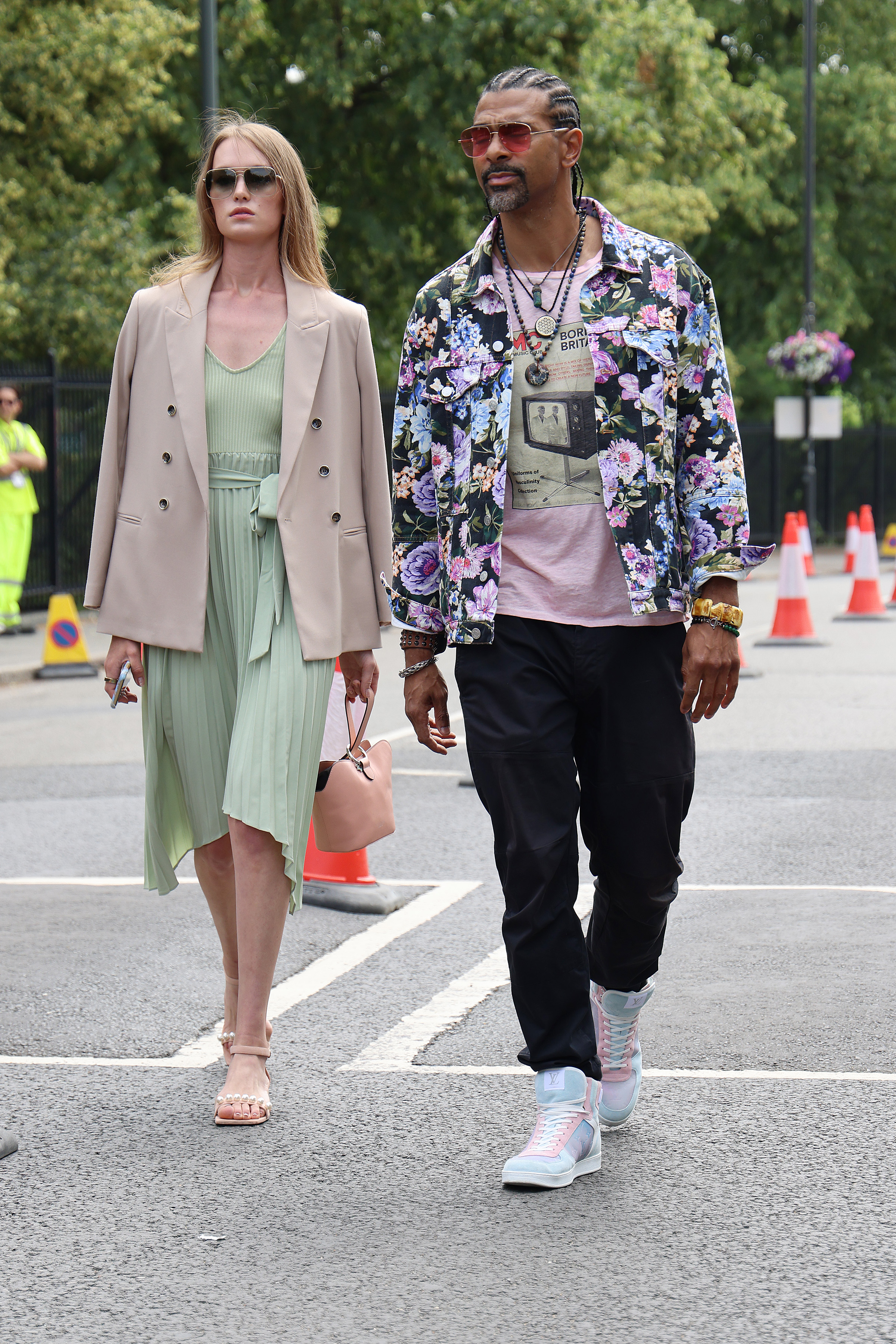 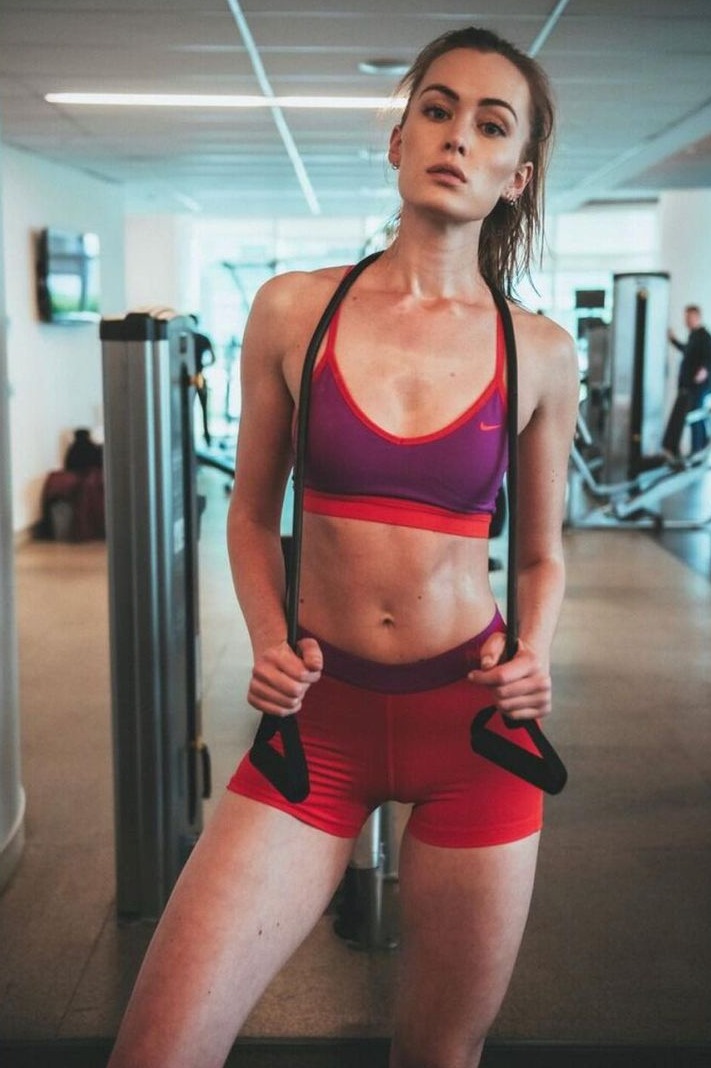 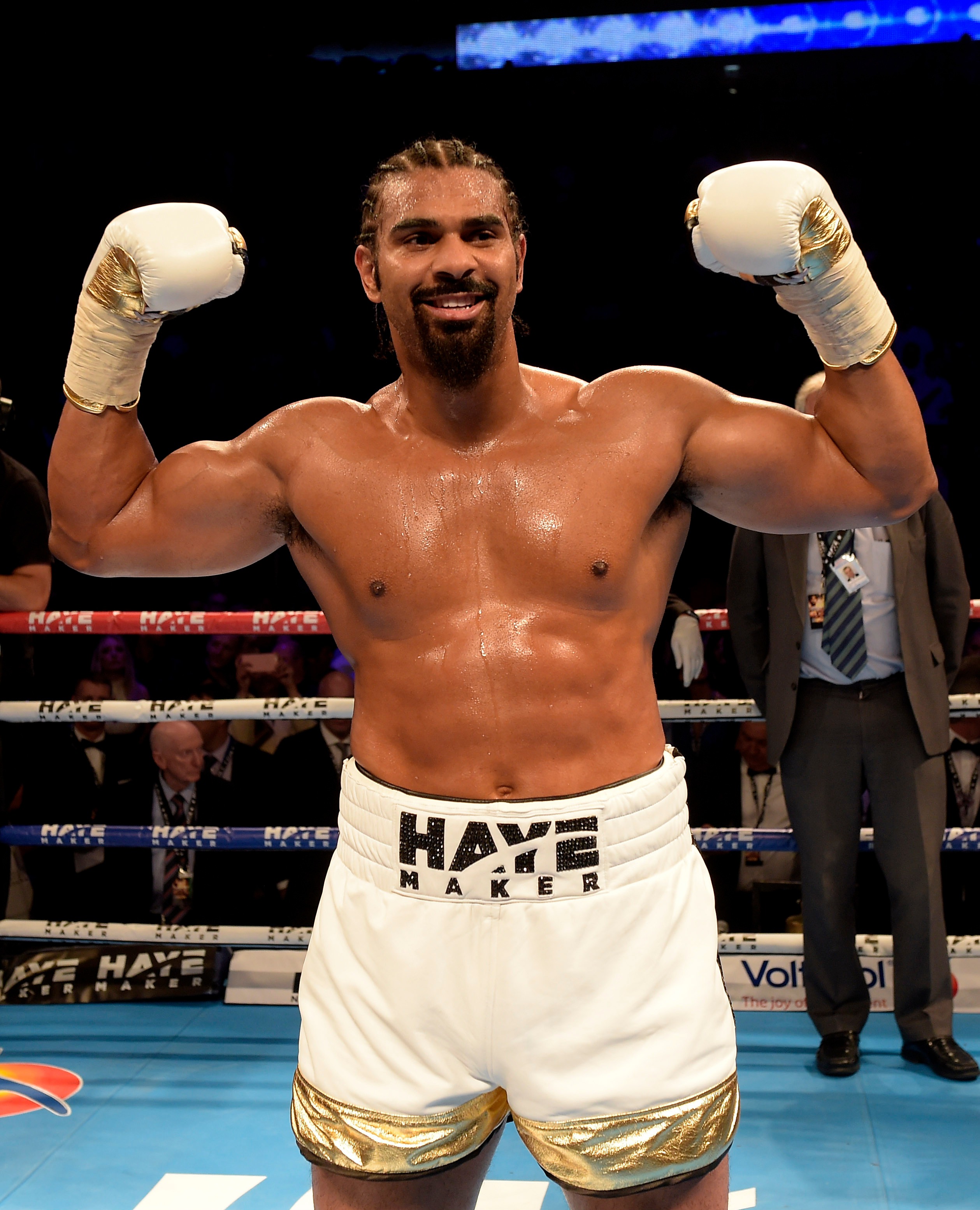 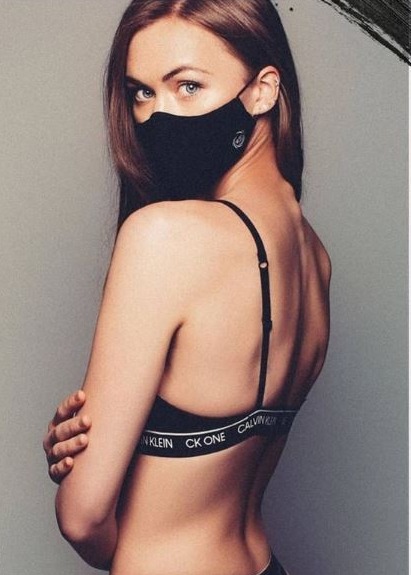