On February 2020, Bob Iger stepped down as the CEO of media giant, The Disney Company.

He led the media giant through massive acquisitions, the launch of Disney+, and will direct the conglomerate's creative endeavors until he leaves Disney completely on December 31, 2021. 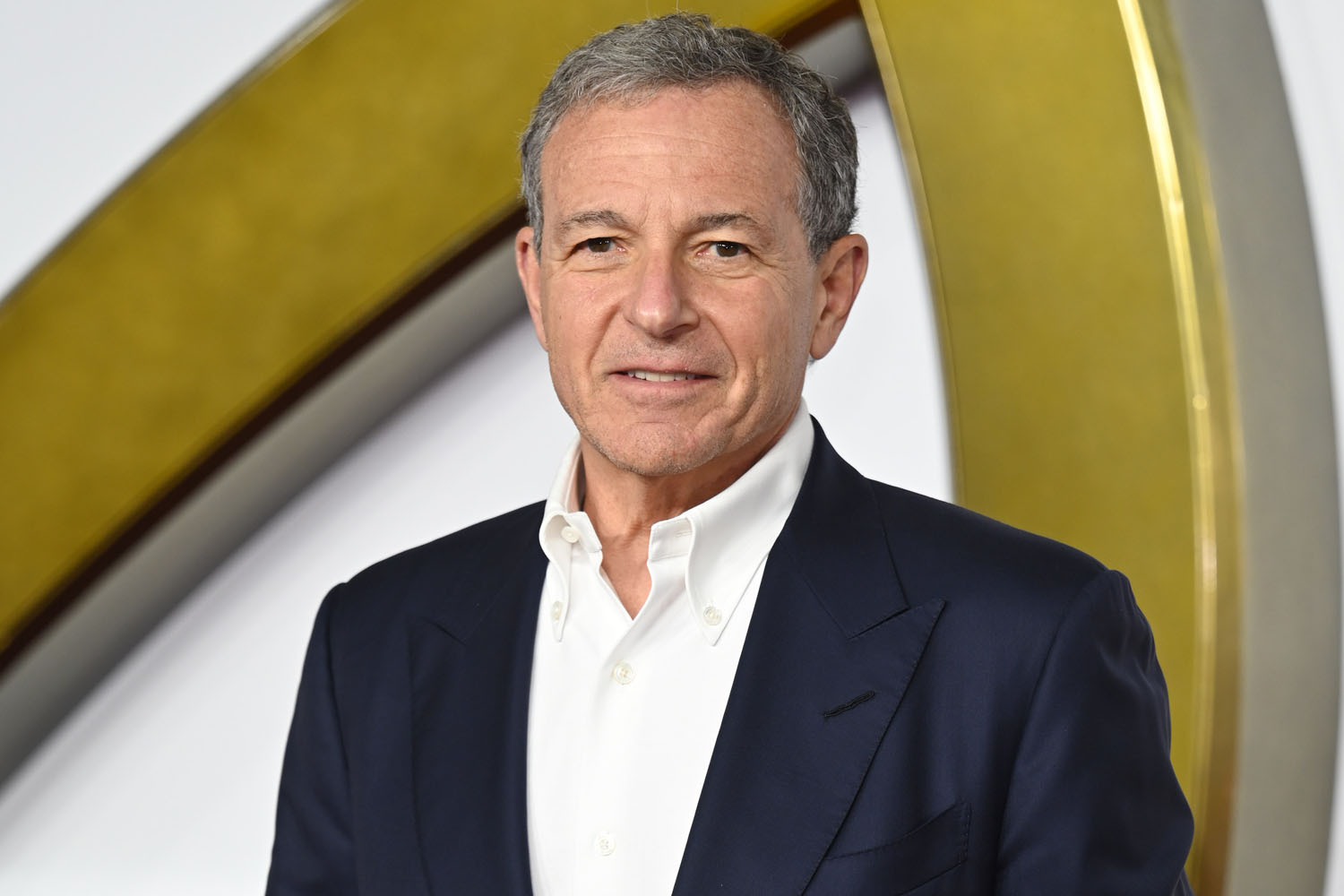 What is Bob Iger's net worth?

The New York businessman started life making "$150 a week" at ABC back in 1974 as a studio supervisor aged 23.

He has come a long way since then and has amassed an eye-watering $690 million personal fortune.

That is almost six times what Disney heiress, Abigail Disney, estimates her own fortune at.

Iger is married to television journalist, author and former model Willow Bay, and the couple have two sons.

Iger also has two daughters from his first marriage to Kathleen Susan.

How did he make his money?

Iger rose through the ranks at ABC in New York through sports, then he took a job as head of ABC Entertainment in 1986 according to Business Insider.

In 1993 he became head of the Capital Cities/ABC network, which was then bought by Disney for $19 billion in 1996.

When Eisner stepped down following tensions with Roy E Disney in 2005, Iger took the top spot.

He repaired relationships with Pixar, then acquired them in 2006 and linking them with Steve Jobs, who had the majority sharehold in Pixar.

Disney has been smashing the box office too, with acquisition and production of movie franchises like The Avengers (Marvel) and Star Wars (Lucasfilm).

The company acquired 21st Century Fox in March 2019, gaining the controlling stake in Hulu at the same time.

The company has grown too, creating more than 70,000 jobs.

His personal fortune has grown alongside that of Disney's. 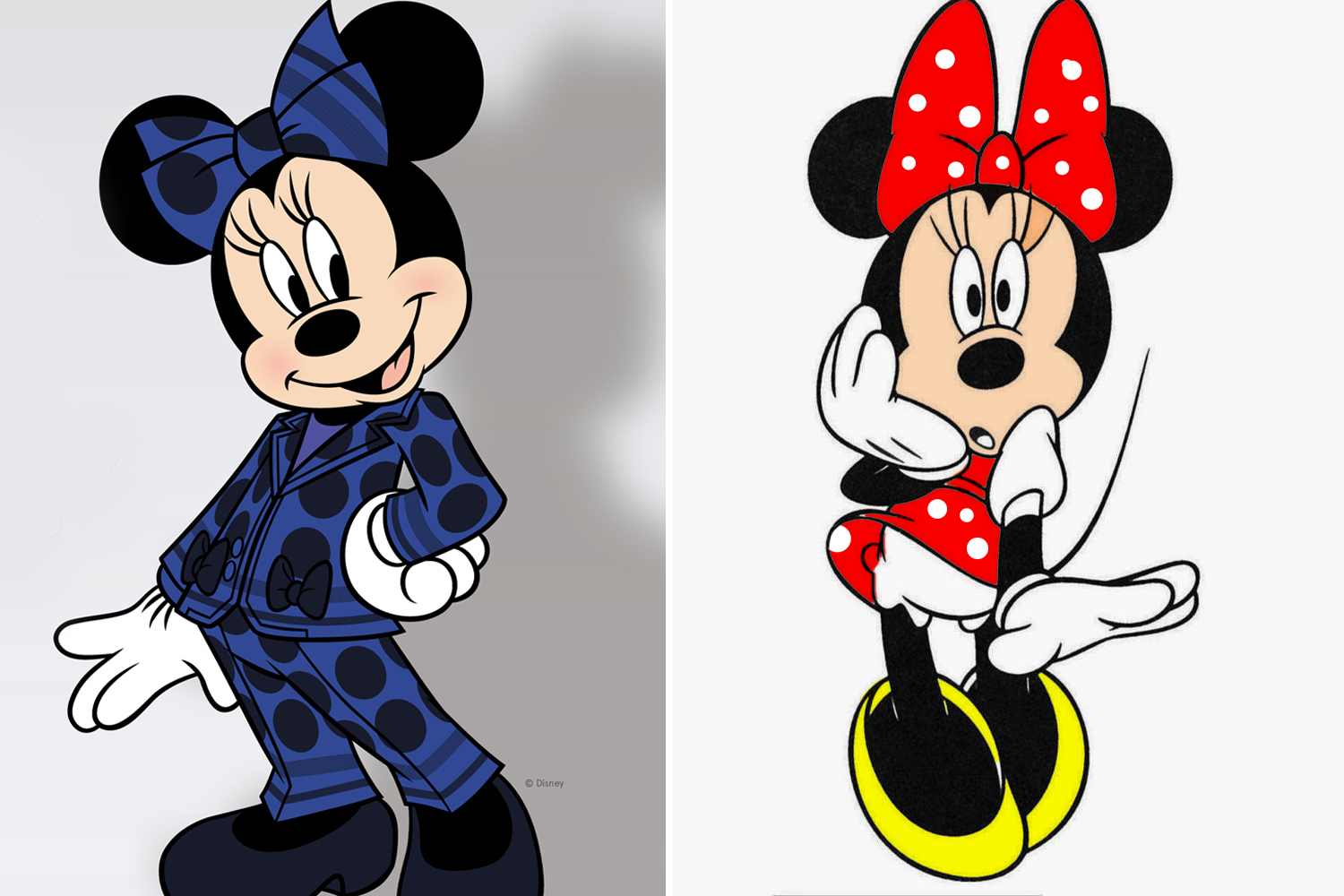 What to know about Minnie Mouses' new look 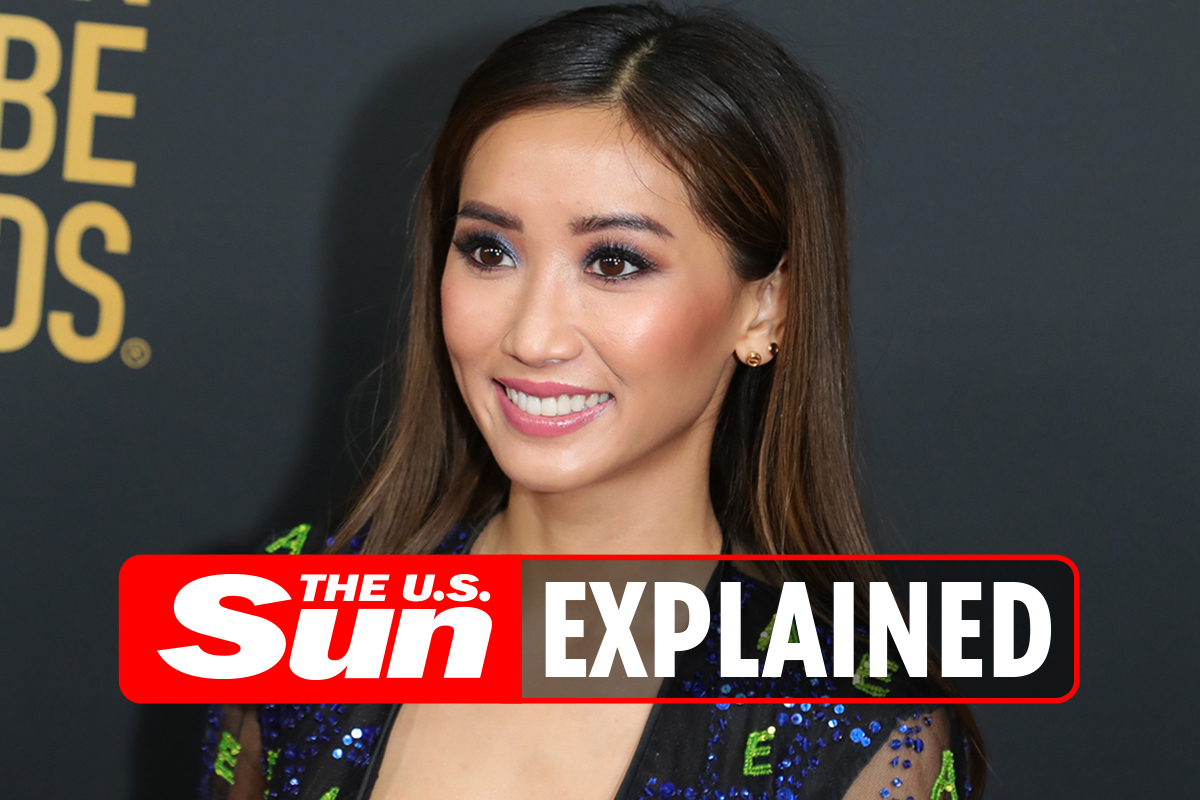 What to know about Brenda Song's career on the Disney Channel 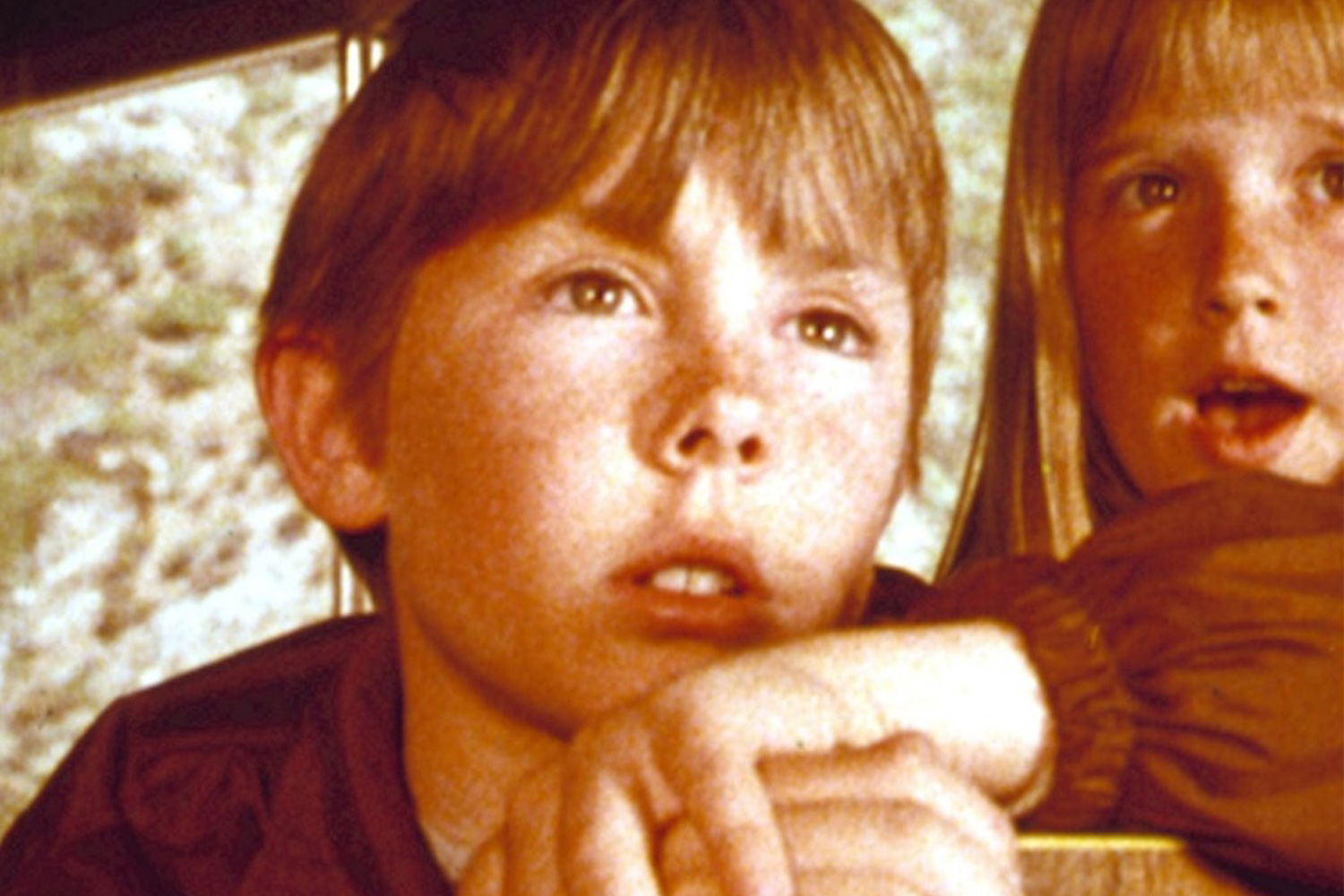 What was his salary as CEO of Disney?

Upon becoming the top dog at Disney in 2005 Iger made $22million along with an additional $2.9million in stock.

His wage has come a long way since then.

This was boosted by his closure of the $71.3billion Fox merger in March 2019.

This made him the third highest-paid CEO in 2019, with combined earnings at 1,424 times that of the average Disney employee.

Disney is replacing "King of Hollywood" Iger with Bob Chapek, who runs its parks and products.

Why did Bob Iger step down as CEO of The Disney Company?

Bob Iger was CEO of The Walt Disney Company from 2005 to 2020, he relinquished the position to Bob Chapek.

Despite stepping down as CEO in February of 2020, Iger will stay on as a chairperson until December 31, 2021.

While speaking with CNBC, he detailed his reasons for giving up the position.

Iger told the outlet, "Over time, I started listening less and maybe with a little less tolerance of other people’s opinions, maybe because of getting a little bit more overconfident in my own, which is sometimes what happens when you get built up."

He continued: "I became a little bit more dismissive of other people’s opinions than I should have been."

"That was an early sign that it was time. It wasn’t the reason I left, but it was a contributing factor," Iger concluded.