A MCLAREN supercar worth £1.2MILLION crashed in Monaco was reportedly owned by former Formula One driver Adrian Sutil.

Pictures on social media circulated of the nasty smash, with the orange Senna LM model mangled against a lamppost. 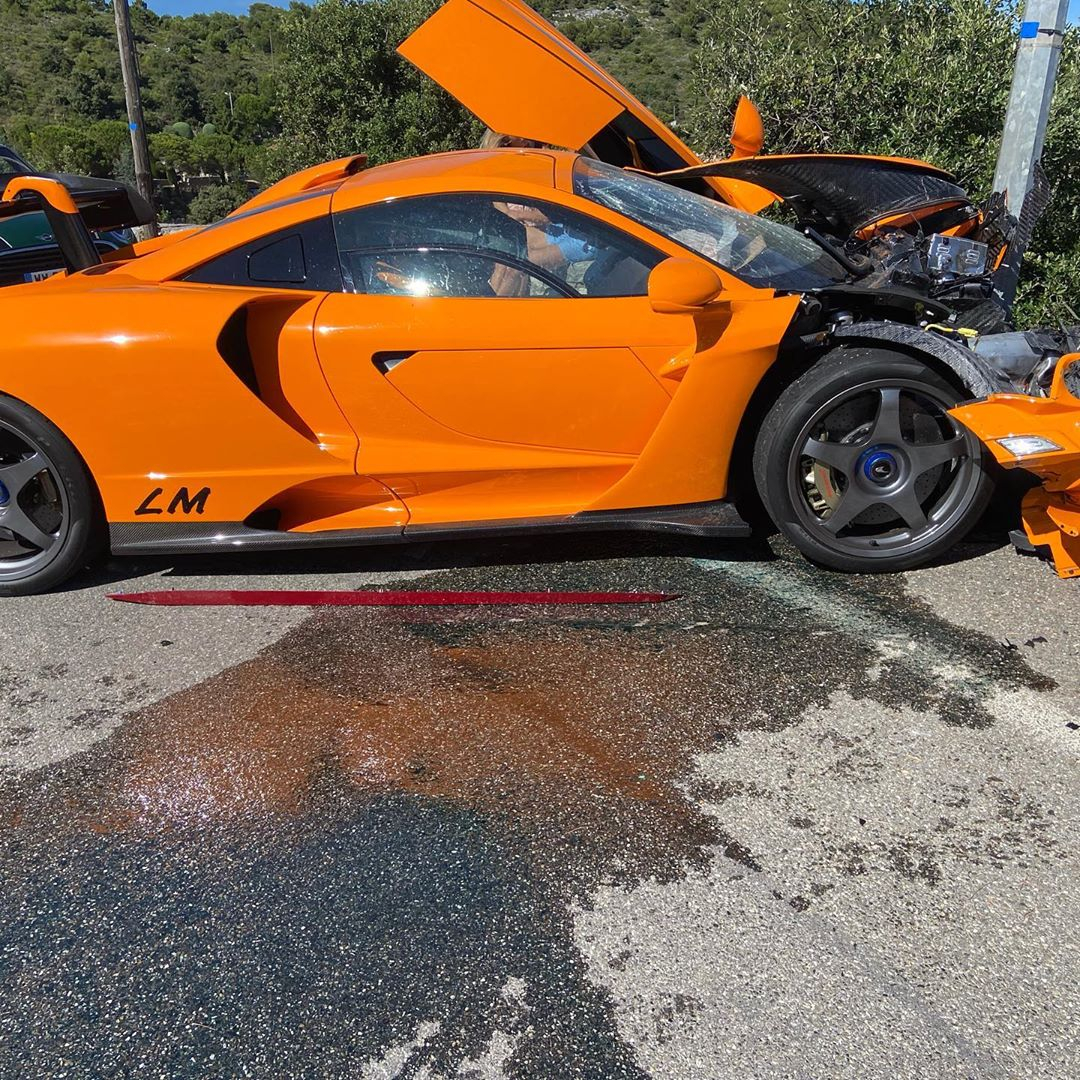 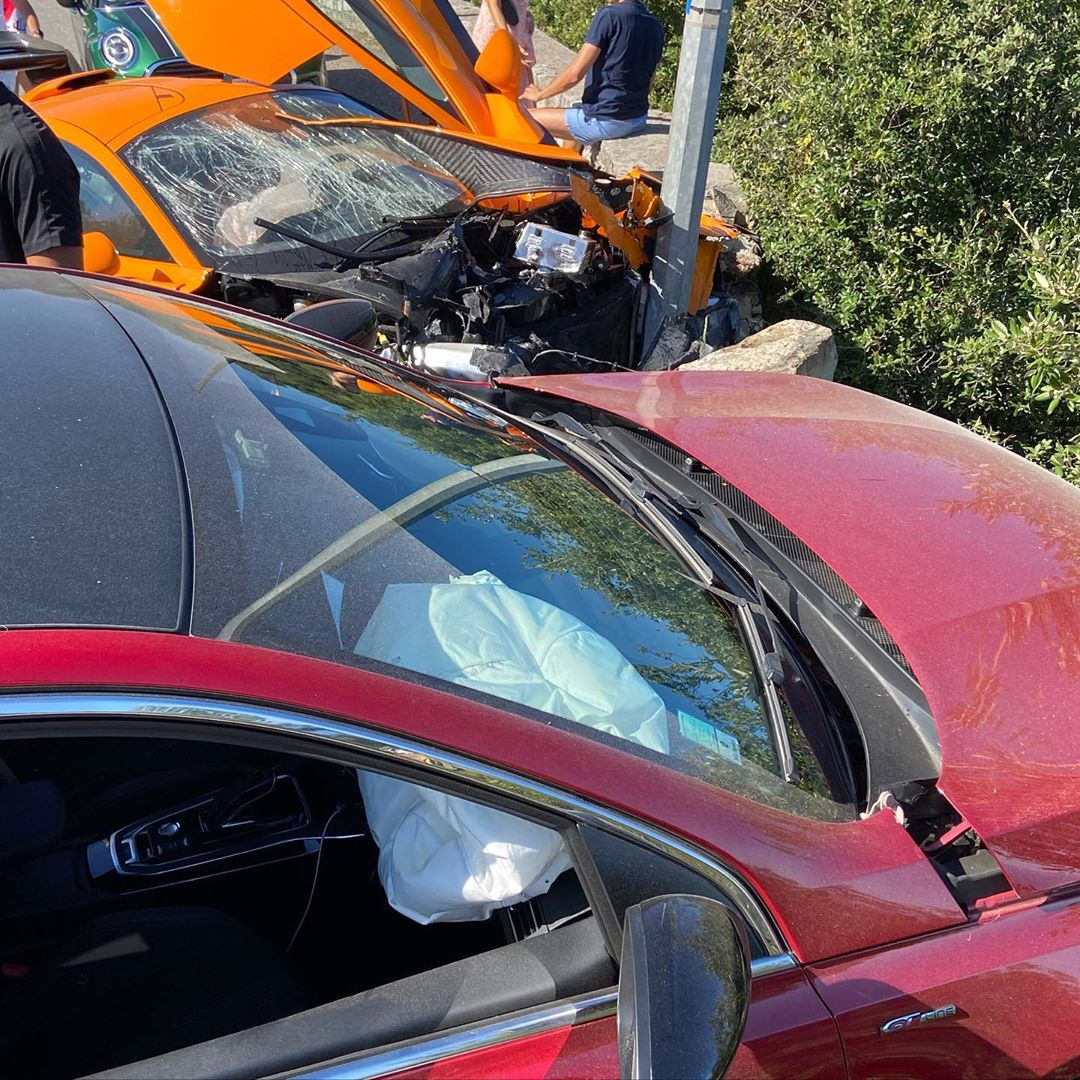 The front end of the vehicle appears to have been totally wrecked with the windshield near enough shattered.

The accident is said to have occurred just outside of Monaco with German racer Sutil reportedly sat next to the car in one image.

Although Sutil is yet to confirm or deny his involvement, the image appears to show him unscathed.

Instagram shots from the scene purport it to have taken place by the Cote d'Azur commune of Eze, in the hills above Monaco.

The McLaren Senna LM supercar is estimated to have cost around £1,248,000 – with the owner in a VERY exclusive club.

Only 24 were made when released earlier in the year with just six sold in the marque's trademark papaya orange. 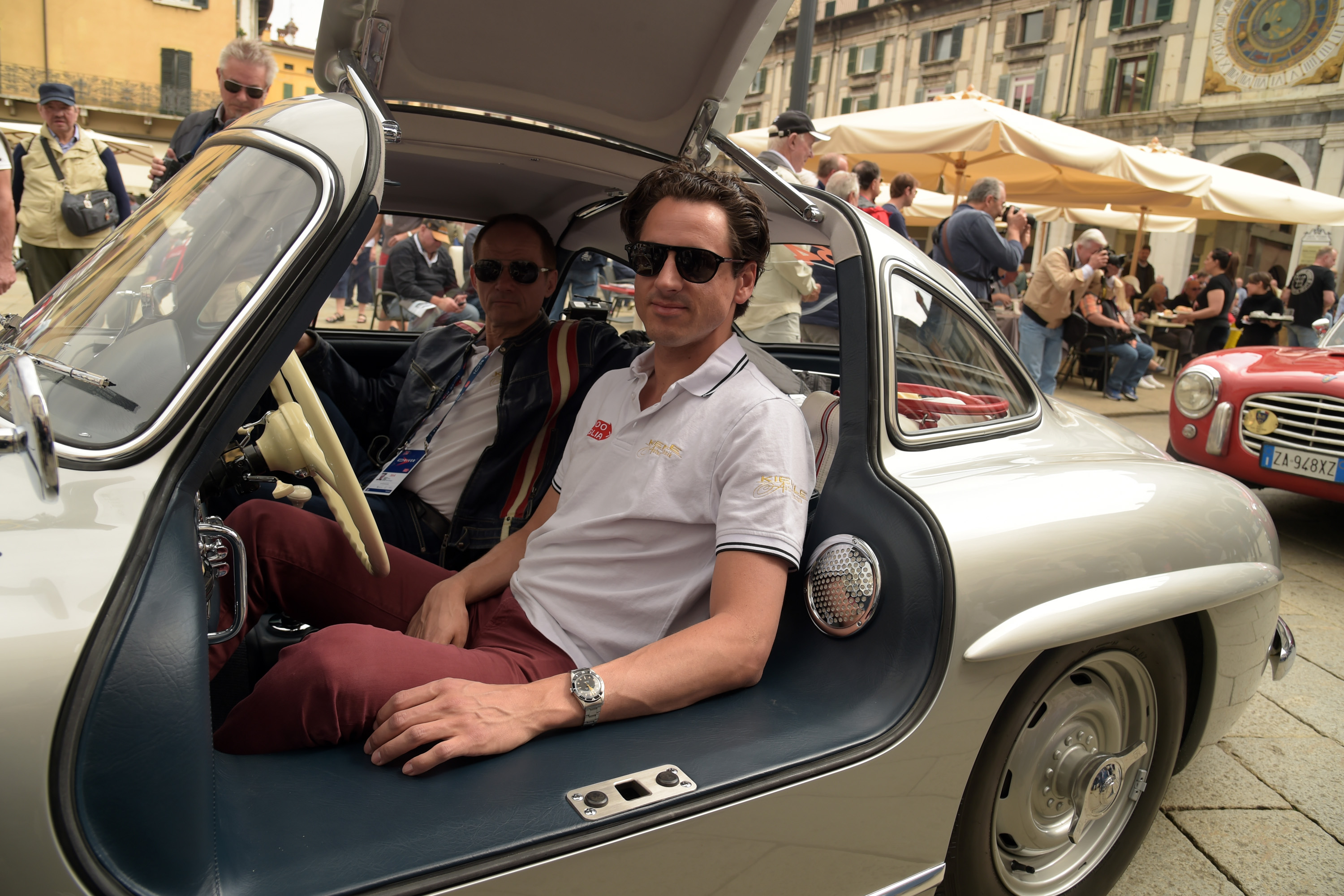 The design was heavily inspired by the McLaren F1 LM, released in 1995, and was named after the late F1 legend Ayrton Senna.

A 4.0-litre twin-turbo V8 provides plenty of oomph with a variety of luxury extras on offer when purchasing, including gold-painted wishbones, a 24 karat gold-lined engine bay, and four distinctive gold exhaust tips.

Sutil, 37, raced for seven years in F1 with Spyker, Force India and Sauber.

Somewhat ironically, one of his best-ever finishes came around Monaco with a fifth-placed finish in the 2013 Grand Prix.