THEY only recently parted with Leroy Sane, but already Manchester City look like they've found a ready-made replacement.

Pep Guardiola's side have been linked to a move for Spanish wonderkid Ferran Torres, 20, who has reportedly agreed a five-year deal at the Etihad. 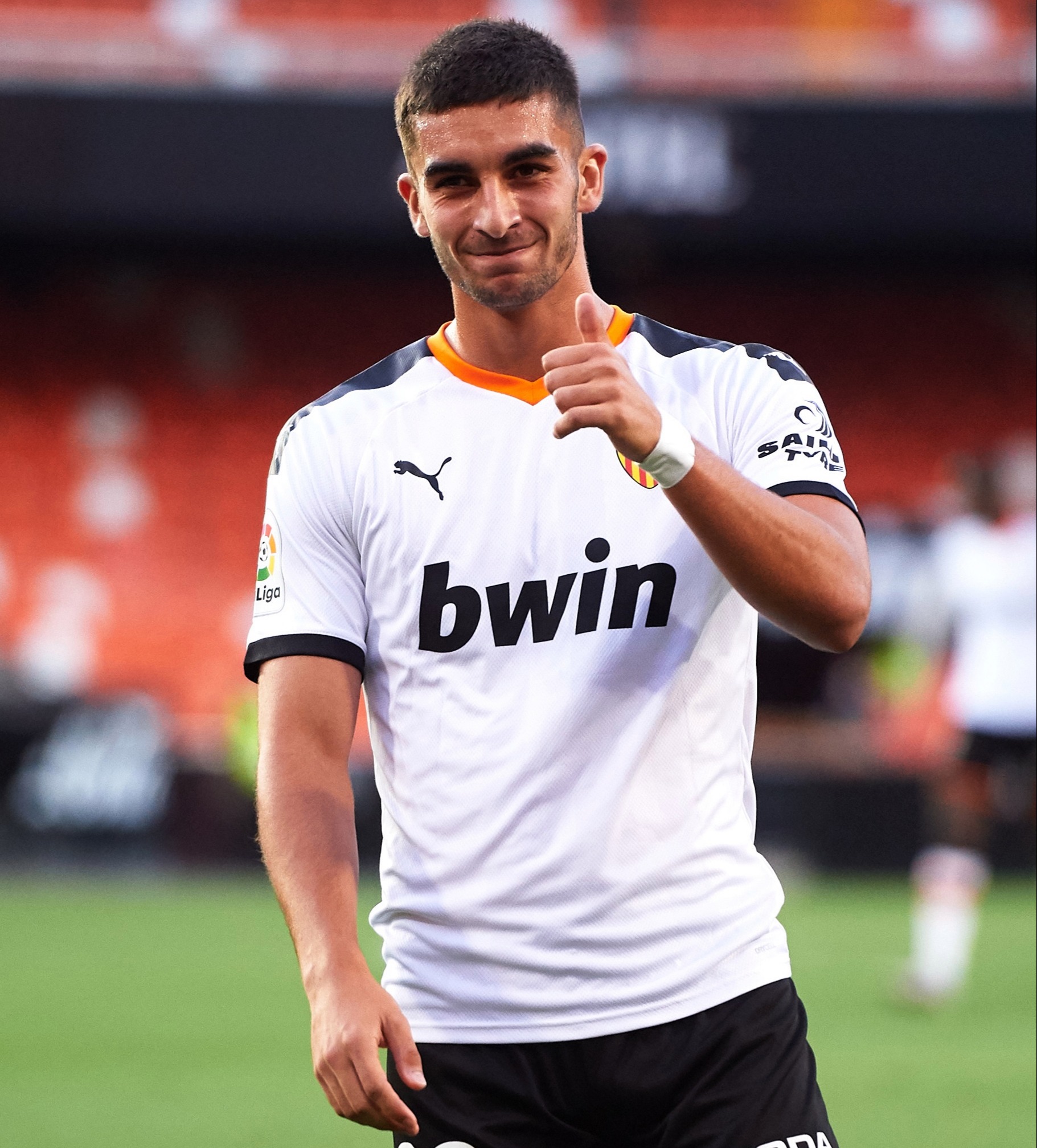 The Valencia star has been called the complete winger in the Spanish press.

Able to play on both sides and being gifted with both feet, Torres is renowned for his pace and acceleration.

And with an eye for the pass, he could also fill the void left by the departing David Silva with his intricate play on the edge of the opposition box.

Meet the man they've labelled the 'next Joaquin' overseas.

While Valencia have disappointed this campaign, finishing ninth in La Liga and getting eliminated in the last 16 of the Champions League by Atalanta, Torres has been their one bright spark.

This season he cemented his place in Los Ches' starting eleven, operating from both flanks.

And with injuries to Portuguese talisman Goncalo Guedes, Torres has become the main man.

The numbers don't quite back up his importance to the Valencia side – four goals and five assists in 34 La Liga games.

But his performances have drawn suitors including Manchester United, Barcelona, Real Madrid and Juventus in the past 18-months. 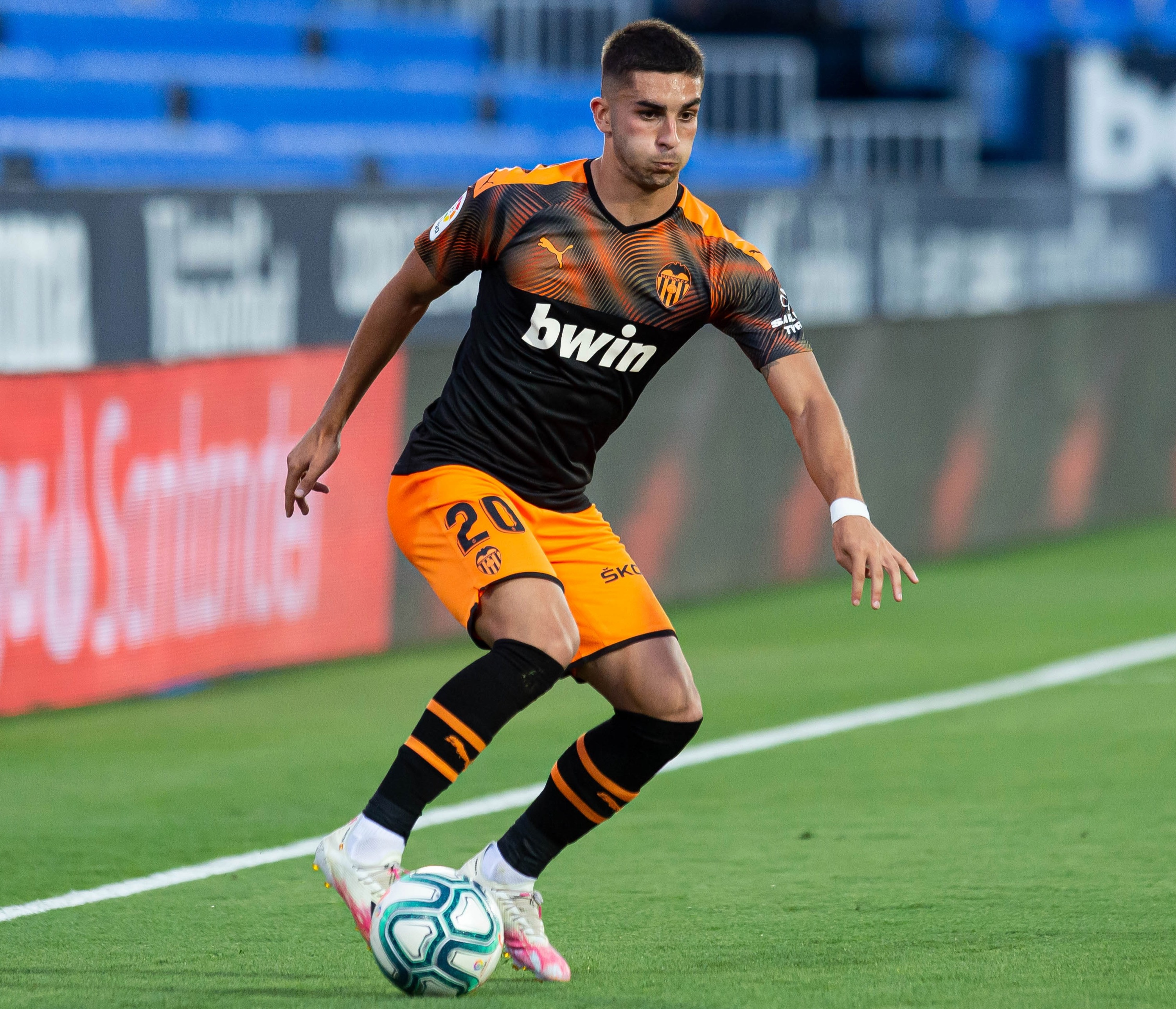 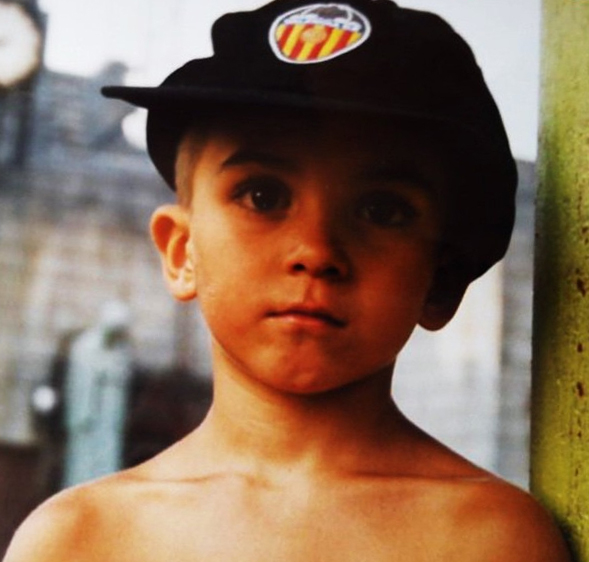 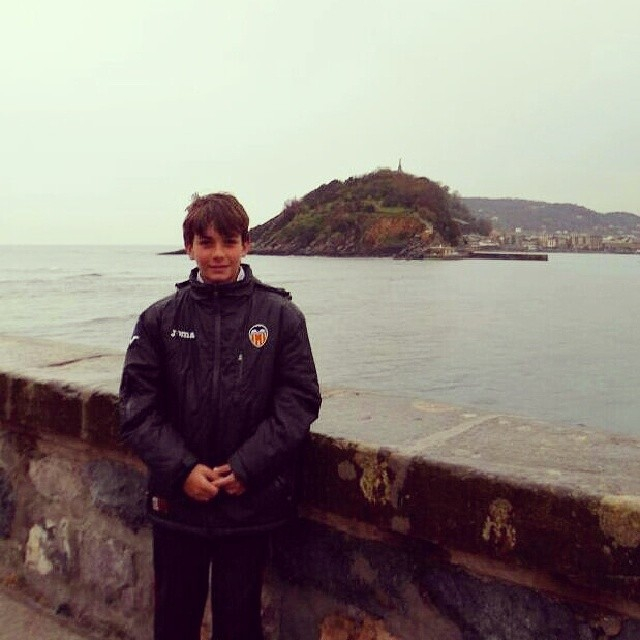 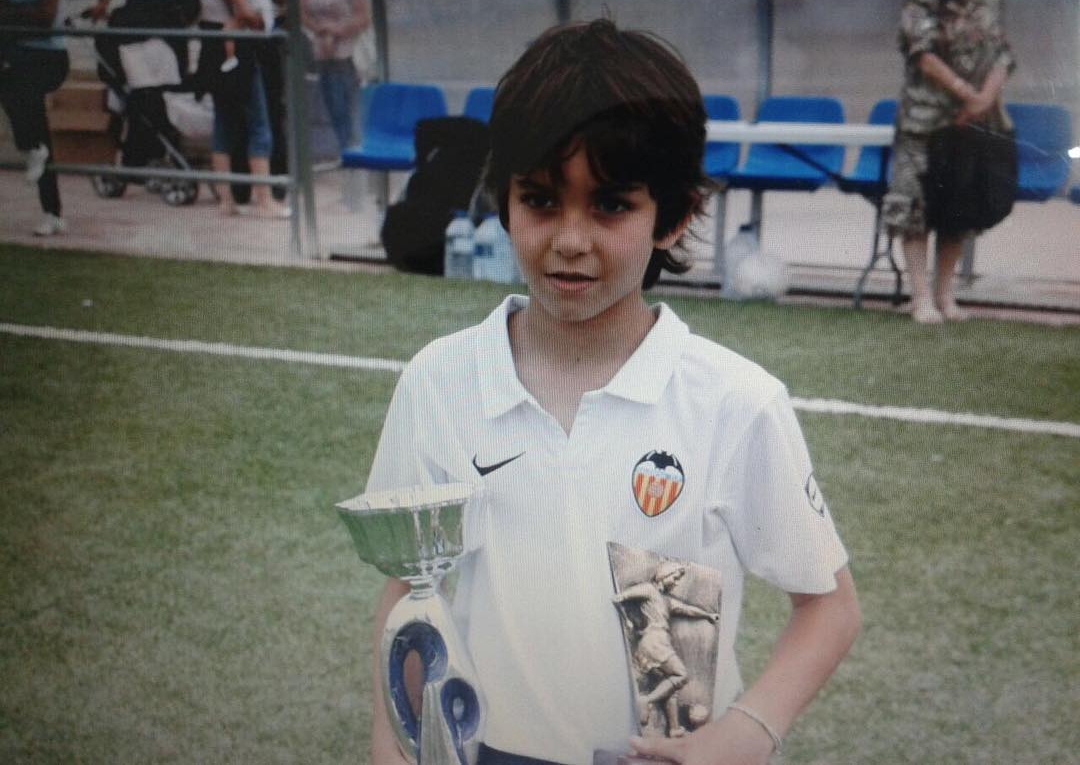 Torres grew up in Foios, Horta Nord, in the Valencian Community.

He began training with his boyhood club from the age of six, slowly working his way up the ranks.

In 2016 he made his debut for the reserves coming on as a substitute in a 2-0 Segunda División B home loss against Mallorca B.

Impressed by his progress, Barcelona and Real Madrid began hovering over the talent a year later.

Realising they had a gem on their hands, Valencia tied Torres up to a new contract with a £25million release clause.

If the big teams wanted him, it was going to cost them.

TOO MUCH TOO YOUNG?

Torres' ascension into first team football has been as rapid as the player himself.

In November last year, he made his 50th La Liga appearance for the club – becoming the youngest Valencia player to play 50 league games at the age of 19 years and 324 days, breaking the 40-year old record of Miguel Tendillo. 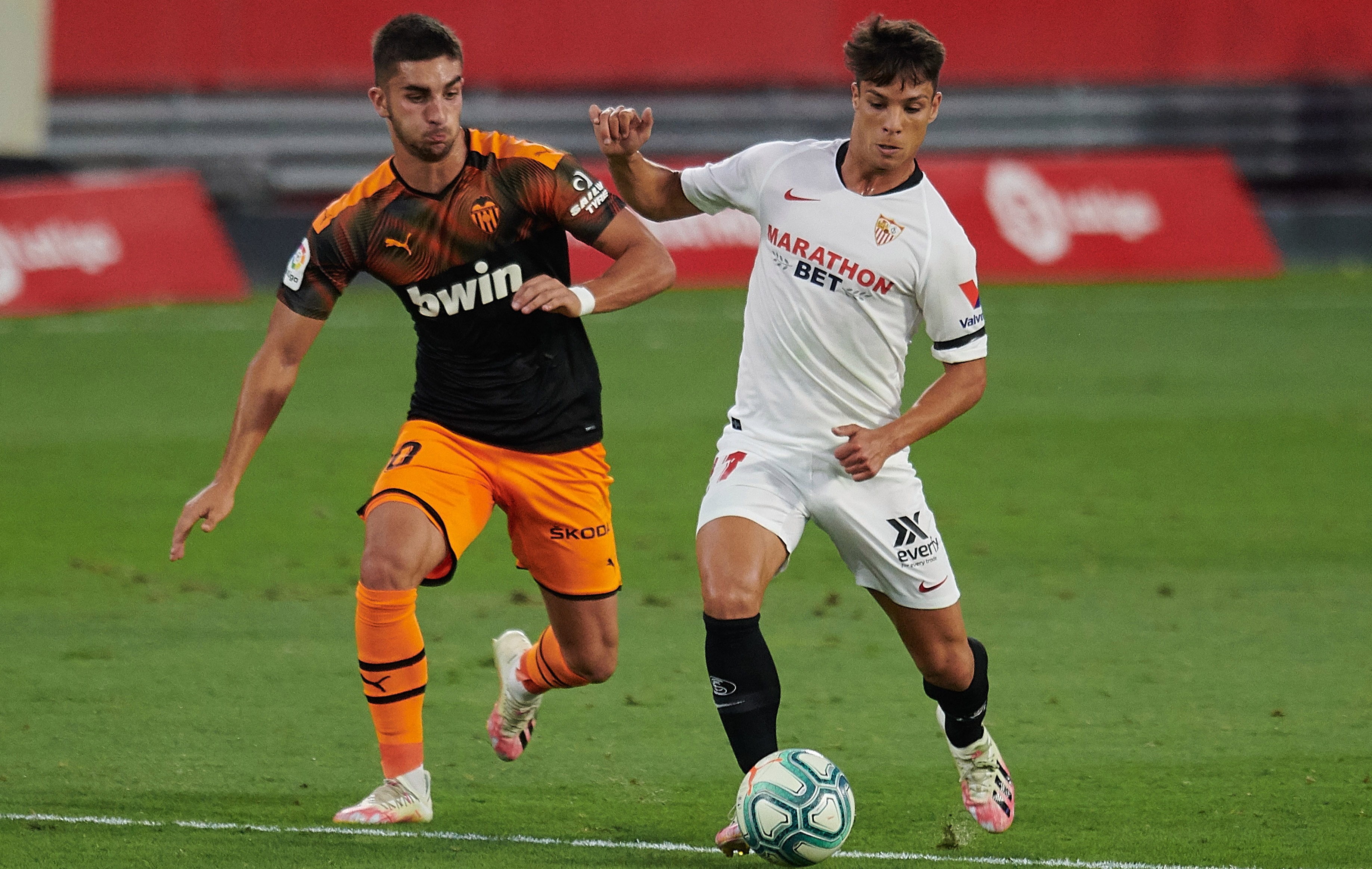 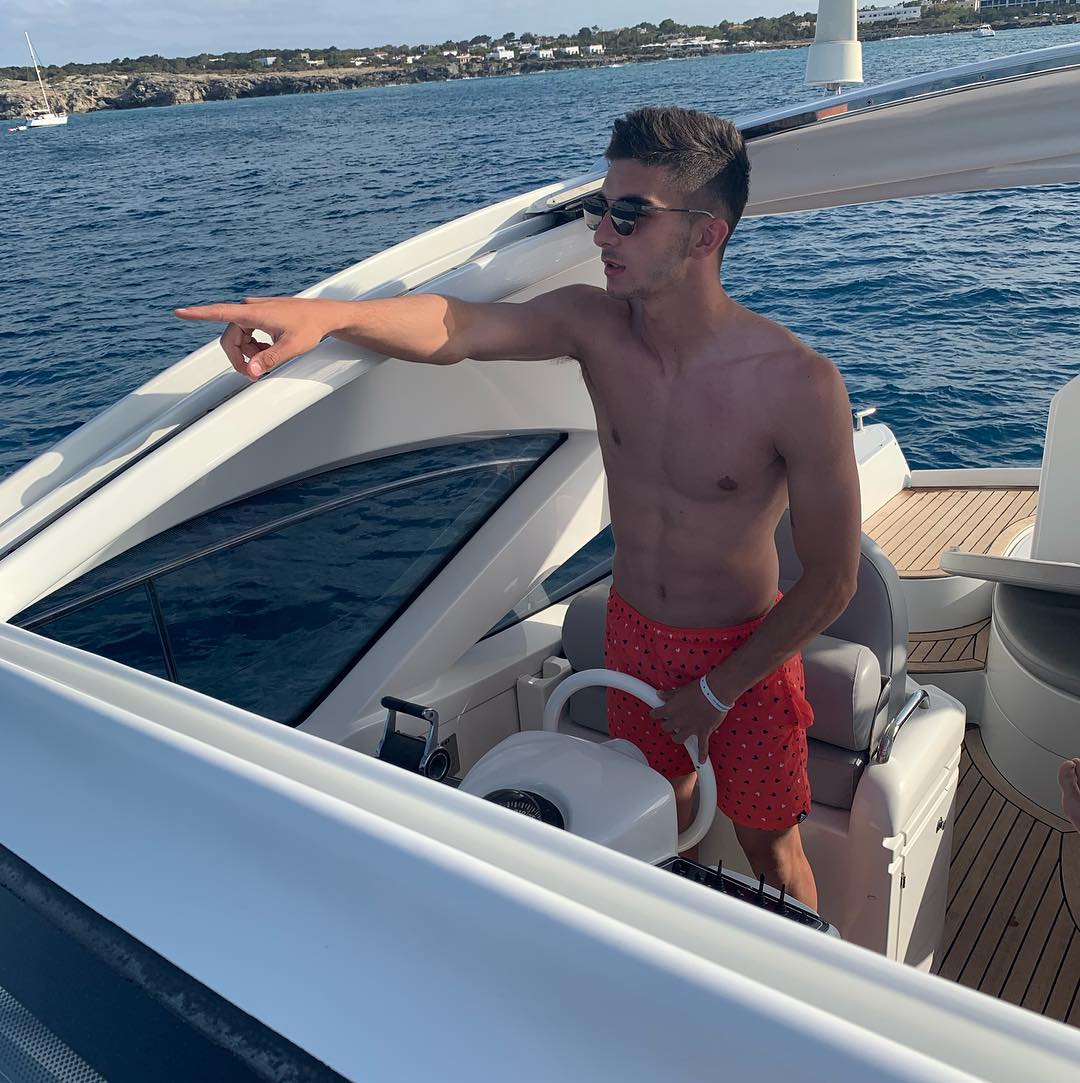 There's no doubt the burden of responsibility has been placed on his young shoulders by one of the most successful teams in Spanish football.

And comparisons to Spain legend Joaquin will also put pressure on Torres.

A price tag of £87million has been mentioned in the past, but reports suggest Man City will be paying a lot less than that figure due to Valencia's financial woes.

So, what are Man City getting for their money – a fee said to be in the region of £36million plus add-ons?

A modern winger, who is equally as comfortable drifting in-field as he is hugging the touchline, Torres has been praised for his work-rate, essential for a new recruit working under Guardiola.

His raw pace, knocking the ball ahead of a full-back and winning the foot-race, is just one of his many tricks.

The adept dribbler has also been praised for his vision, finding team-mates with passes not many players can see. 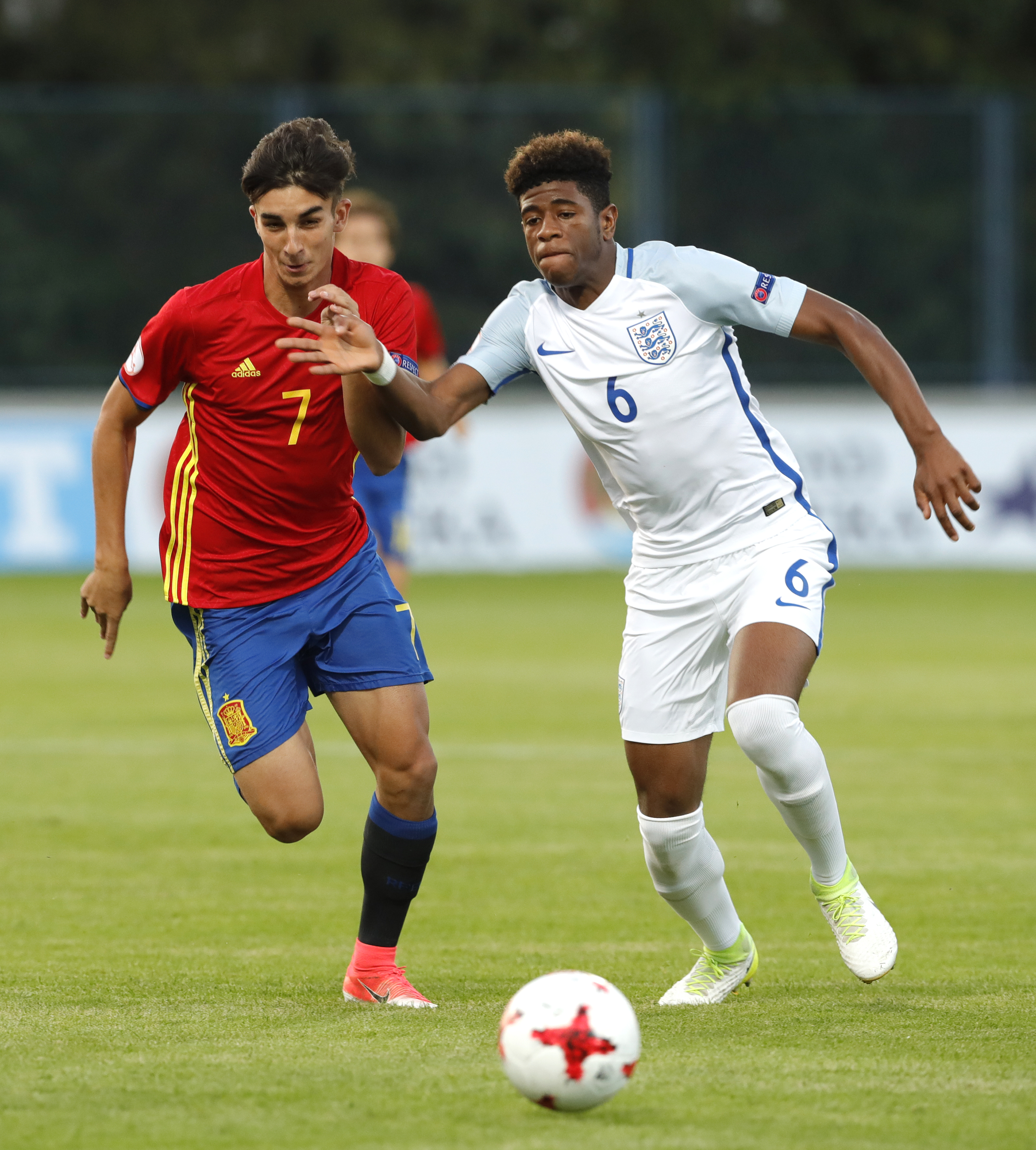 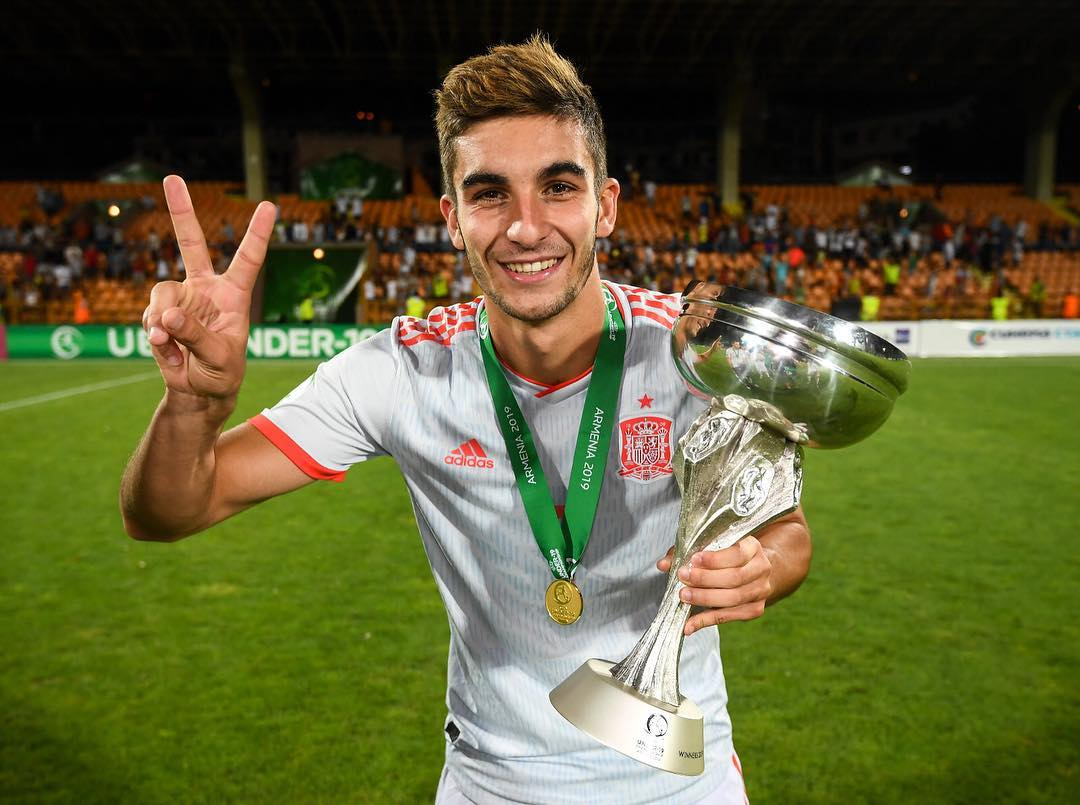 "He's powerful, quick, steady with the ball at his feet and strong in the air," Valencia academy director of recruitment Jose Gimenez said.

"He's unpredictable. When he's running with the ball at his feet he can go on inside or outside his man because he is two-footed. He can cross, finish and shoot."

Sounds tailor-made for Manchester City, as they plot adding to their squad to regain the Premier League crown from Liverpool.