A THIRD of the Cabinet met in secret last night to discuss how to stop Prime Minister Theresa May delivering a soft Brexit.

The display of distrust by some of her most senior ministers came before a stormy meeting of her top table today. 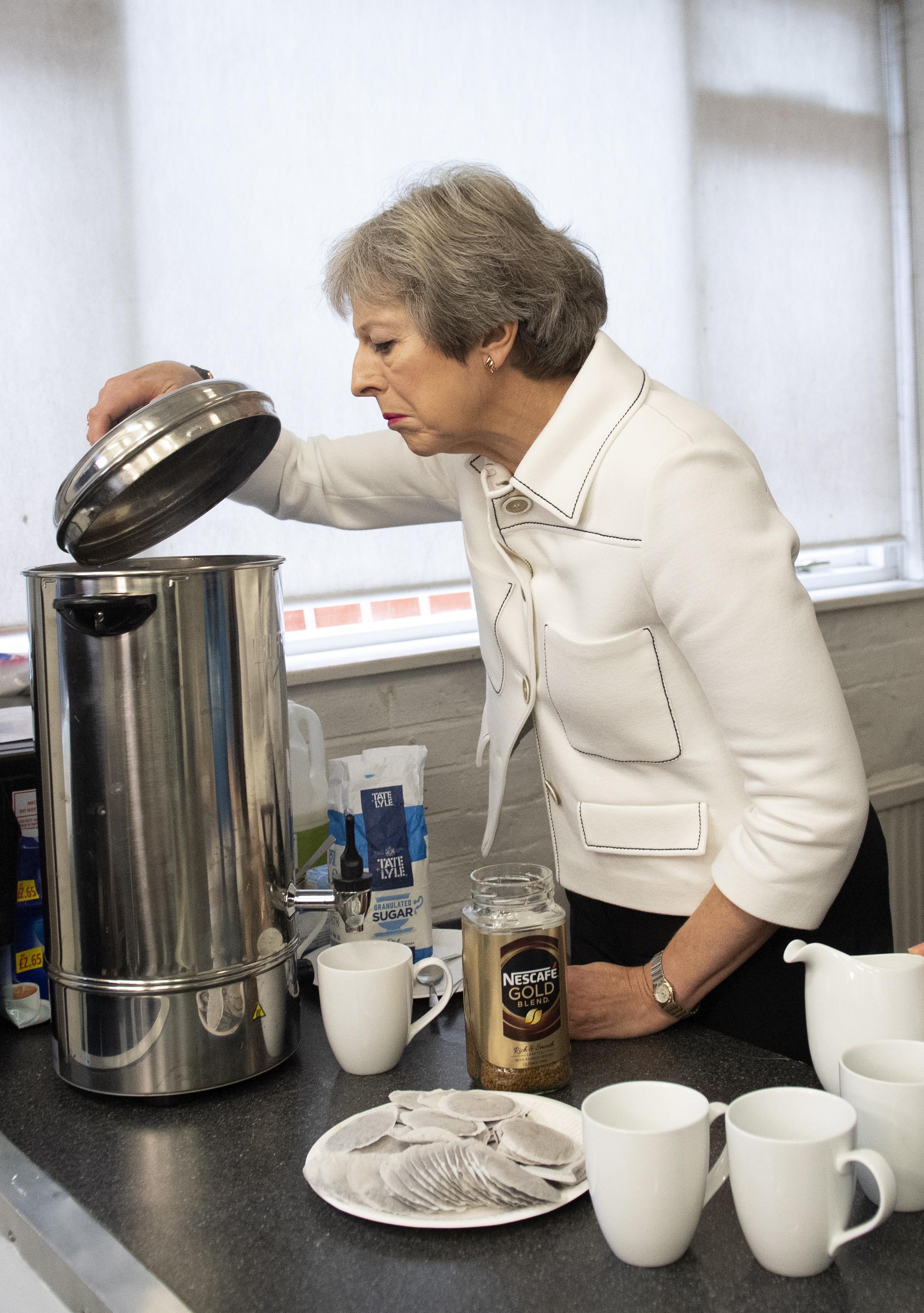 The Sun has learned Commons Leader Andrea Leadsom plans to challenge her to set a firm date for when Britain will finally leave the EU’s customs union.

In a development that will ring alarm bells in No10, a series of former May loyalists were at last night’s meeting. They included Foreign Secretary Jeremy Hunt, Treasury Chief Secretary Liz Truss and Attorney General Geoffrey Cox.

Support from the Tory backbenches also appeared to be ebbing away from Mrs May after Brussels talks dramatically collapsed in deadlock again on Sunday night. The PM was forced to come to Parliament to issue an appeal for “cool and calm heads” during an unscheduled Commons statement yesterday.

But Mrs May, who spent part of yesterday helping out and making tea at a community centre in South East London, failed to ease the increasing anger as Tory Leavers and Remainers spoke out against her.

most read in politics