The France international is available for selection following his recovery from a hamstring injury, which sidelined him for six of the west Londoners' last eight matches. 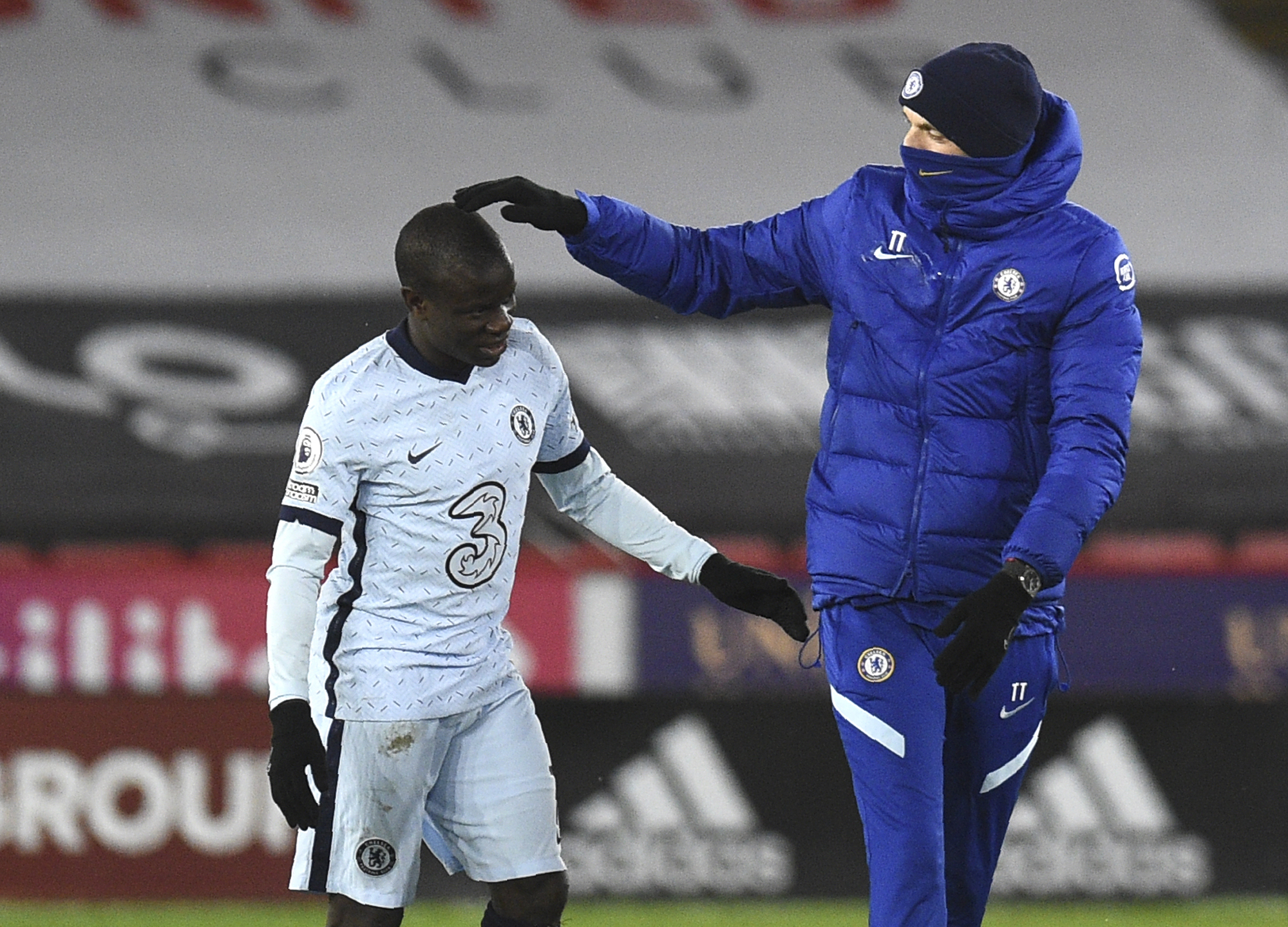 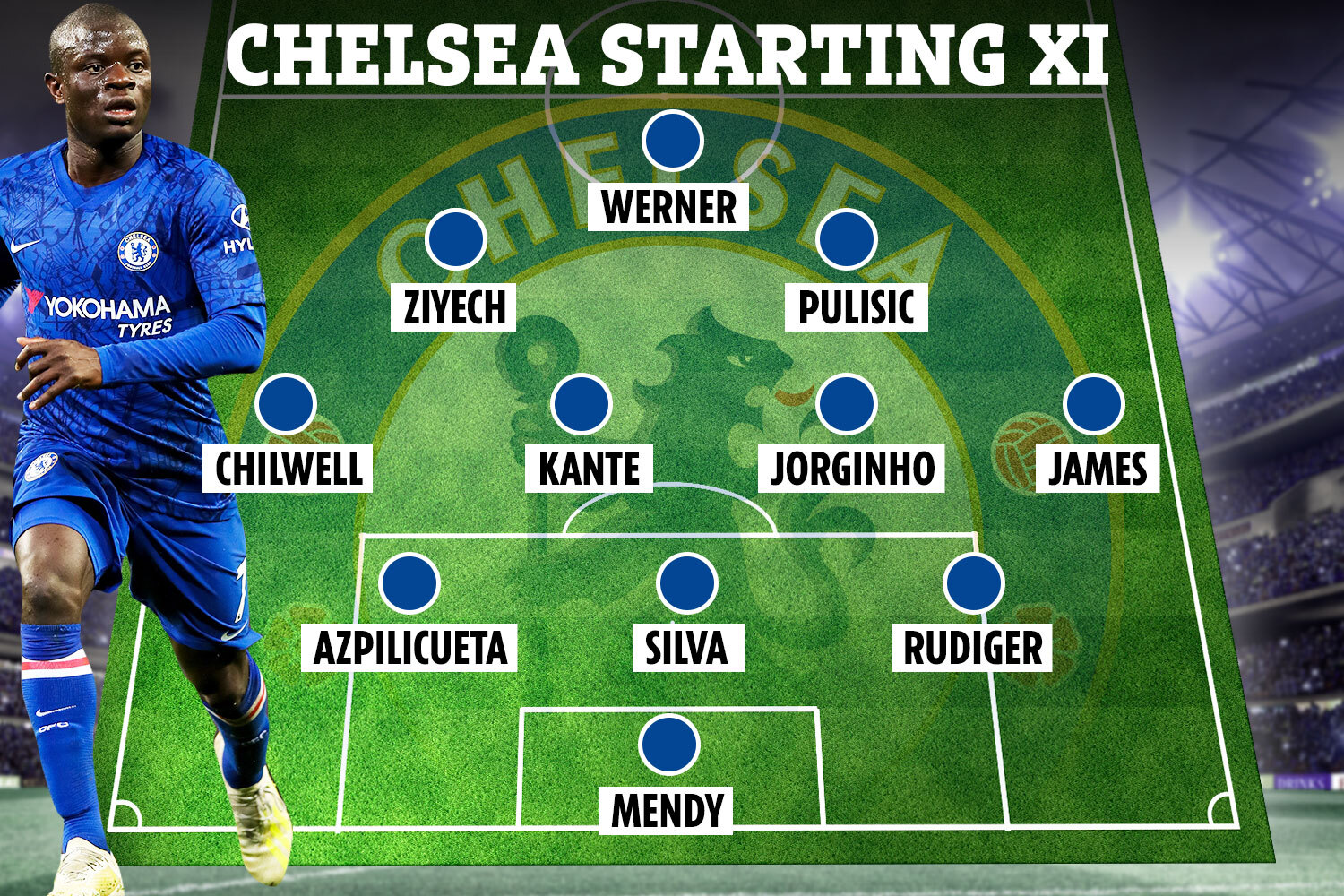 New Blues boss Tuchel is delighted to have the World Cup winner at his disposal for Thursday's visit to Oakwell and intends to deploy him as one of two sitting midfielders.

The German said: "N’Golo Kante fits into every manager’s plans on the planet. I was desperate to have him in my teams.

"He is the Chelsea player and a big one and one of the best midfielders in the world. I am so lucky to have him in my squad.

“So lucky he is back again. When you look at his performances, coming back after injury.

"We put him on the pitch against Tottenham with no minutes, which was really difficult and he did what he always does.

"He helps everybody on the pitch with his support and mentality and quality. 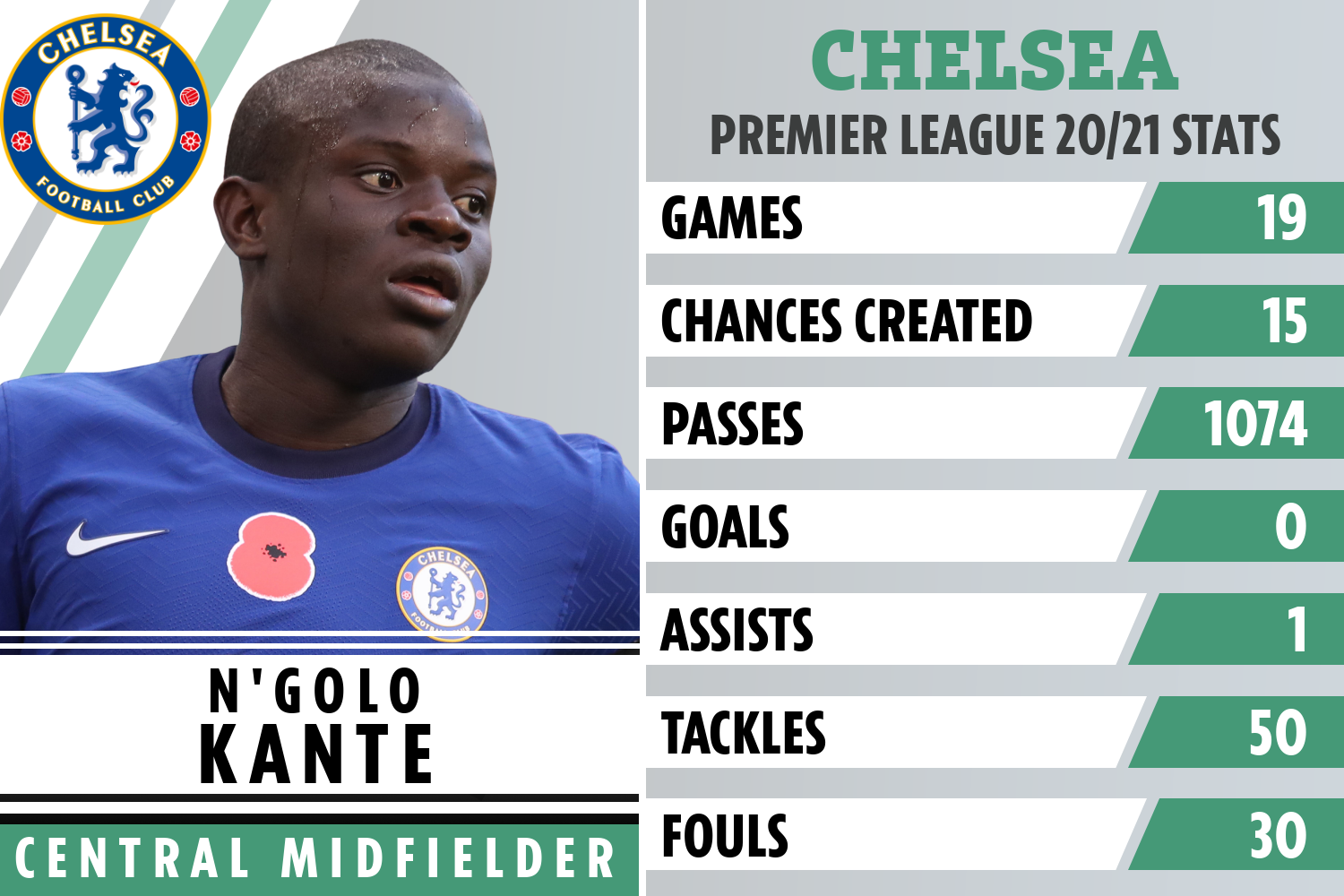 "If you see his stats that he took between the Tottenham match – 30 mins against them and 20 minutes against Sheffield United was a huge performance.

"When he switched to a three in the midfield, which was important for us to escape the pressure and to be in control of the game again.

“I have known him for very years.

"He came from a French club so I know him from television to see the guy live, how he works and how humble he is, to see what quality he gives us to this team, it is a gift and I am so happy.

"He will start tomorrow. For me, his best position is double-six -0 he can play single six but his strength is to have a freedom in his game. We use his range in his game.”

Tuchel, who was appointed as Frank Lampard's successor late last month, has no concerns about Kante's recent injury woes having a detrimental effect on his game. 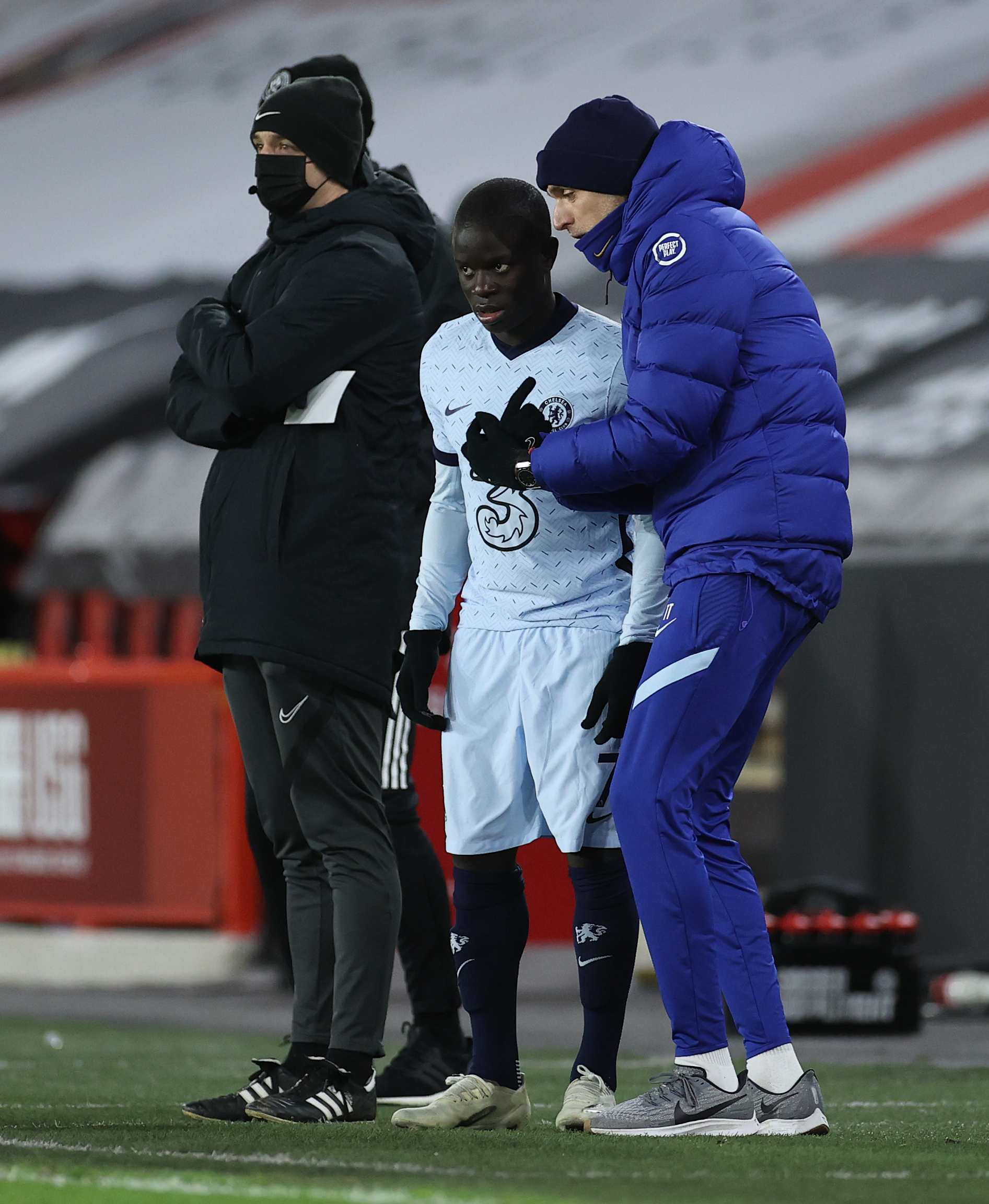 "And I expected a lot, I can tell you. I’m a huge fan and I can see the input he has on teams.

"He makes teams better, he makes guys around him feel comfortable.

“He has the mentality of a water-carrier, but on such a high level.

“I’m absolutely not concerned about any more injuries also, because I feel a support of quality medical and physical department on the highest level.

“We can manage his minutes and his workload, and we take care about him in all physical aspects for what he needs."