MARC CUCURELLA is rumoured to be on Chelsea’s transfer target list following their qualification for a coveted Champion’s League spot.

The Blues are believed to be willing to stump up around £27million for the La Liga star, according to Spanish outlet AS. 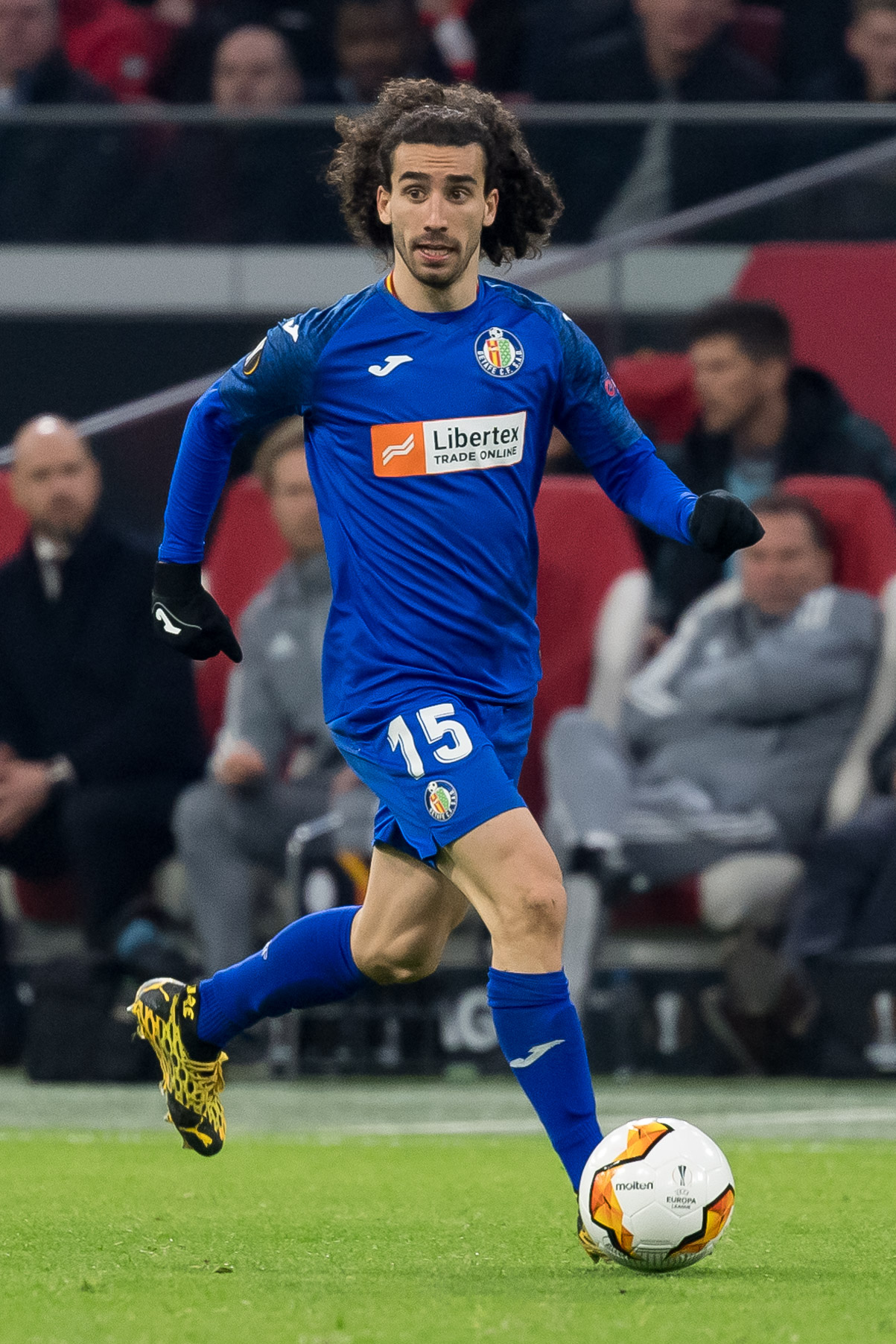 However, Chilwell, who’s been heavily linked with a Stamford Bridge switch, could potentially be keen on a move following the Blues’ fourth-place finish.

Cucurella, 22, has been in fine form during his loan spell at Getafe from Barcelona this season.

The Spain Under-21 international made 37 appearances for the club who finished eighth in La Liga this term.

And 25 of those were in games that resulted in wins or draws in the league for Jose Bordalas’ side.

However, it looks as if London rivals Chelsea could now be a likely destination for the player with Lampard still unconvinced by his current options Marcos Alonso and Emerson Palmieri. 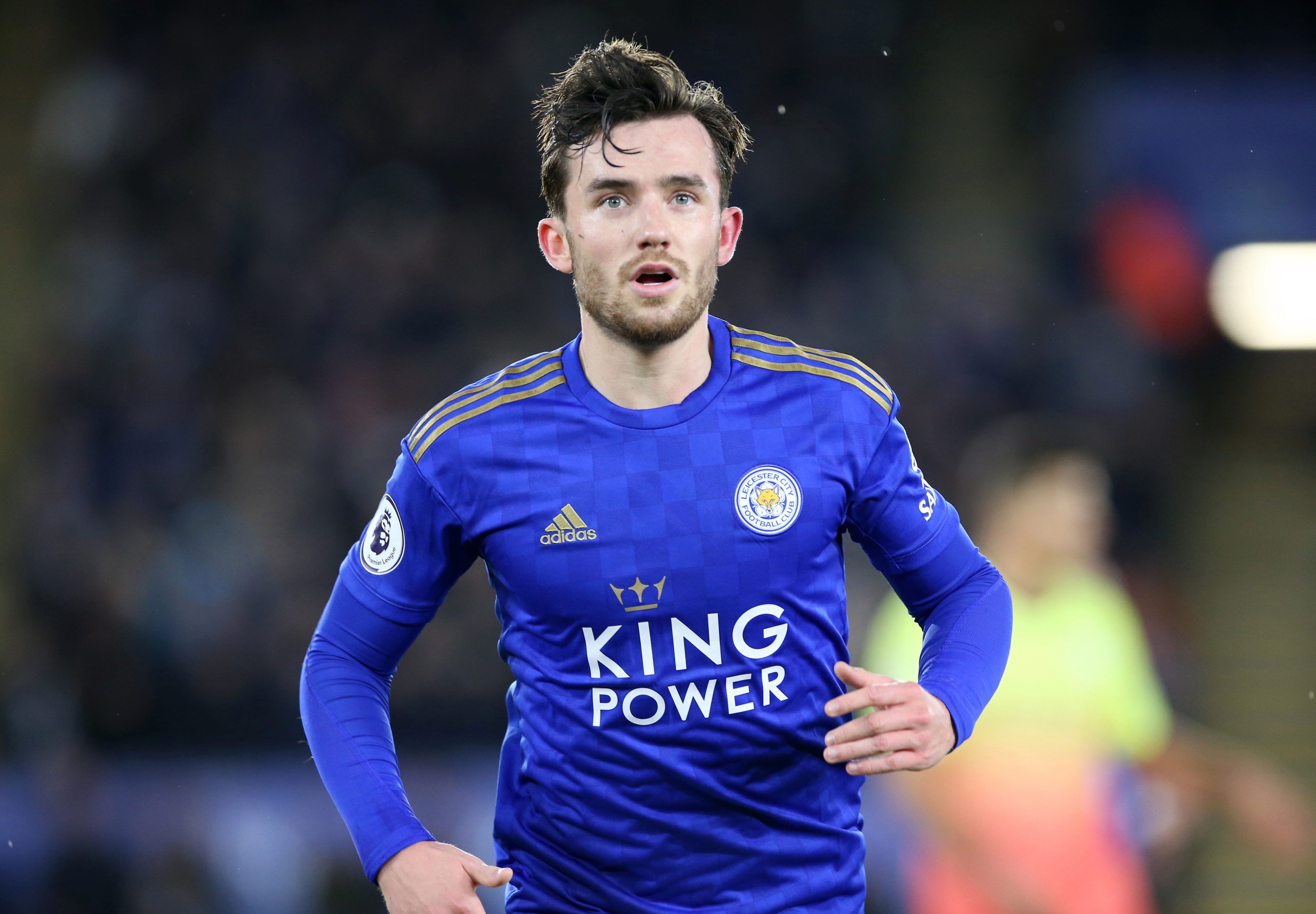 The Blues have already boosted their ranks with Timo Werner and Hakim Ziyech joining from RB Leipzig and Dutch giants Ajax.

And Kai Havertz fueled speculation that he could become the club’s next attacking acquisition after he liked Werner’s recent Chelsea-themed Instagram post.

SunSport reported last month that the £90million rated Bayern Leverkusen is a target for the Stamford Bridge side this summer.