The caldera inside the first US national park gets its nickname as a supervolcano due to its ability to inflict devastation on a global level. Located below the states of Wyoming, Montana and Idaho, the area is constantly monitored by the USGS (United States Geological Survey) for signs that a supereruption is on its way. While most of these incidents are no where near the levels needed to trigger an eruption, the 1959 Hebgen Lake earthquake that occurred on August 17, 1959, was a different story.

The 7.3 magnitude quake caused massive damage, including 28 fatalities and a considerable £9million (£200,000,000 today) in repairs to highways and timbers.

Mildred Greene, a registered nurse from Montana, was camped with her husband Ramon and young son, Steve, in Rock Creek Campground that night.

Recalling the events, she told the US Forest Service in 2011: “We had been on vacation and this was our last week, and we set camp up just the day before the earthquake.

“And Stephen had been sick so he was in the same end as the tent with us, we had an 18-foot tent and when the earthquake started, it was just like the ground with ocean waves. 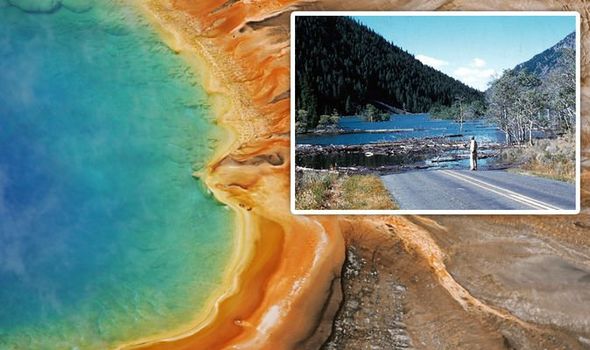 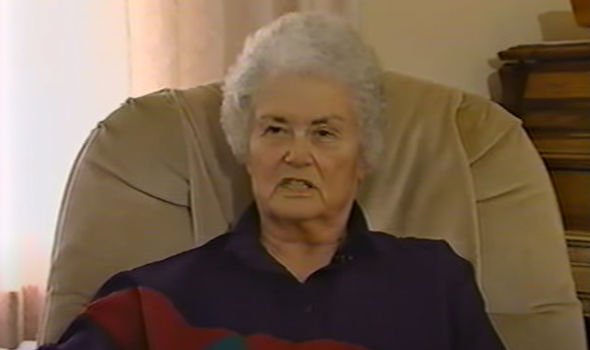 “The noise you can’t imagine, I looked out the tent trap and saw this wall of water, rocks, trees and whatever – because it was a beautiful moonlit night.

“But after that, you couldn’t see anything because of the dust.”

Ms Greene went on to reveal how her family tried to flee the scene, but soon realised the gravity of the situation.

She added: “I yelled at Ray ‘let’s get out of here’ and he reached over and grabbed Steve who was just an arm and a head, because that part of the tent had collapsed.

“We got outside of the tent and I drew a blank for a while, but the next thing I remember was having Steve in the front seat of the station wagon and Ray was trying to move it and it wouldn’t move. 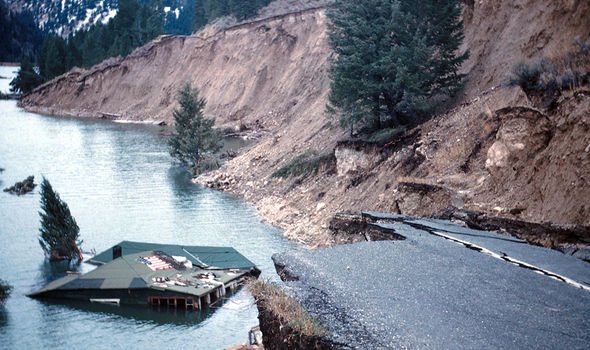 “He turned the lights on of the station wagon and people started saying ‘don’t leave us’.

“The station wagon had got shoved up against some trees and there was a tree underneath, too.

“So we started getting busy and got the footlocker out of the tent with our clothes in it and clothed ourselves and anyone else we could.”

Ms Greene, a registered nurse, then put all hands on deck to help save lives.

She explained: “We happened to be on a ridge in the campground, so we weren’t as bad off as a lot of people, in fact, we were very lucky. 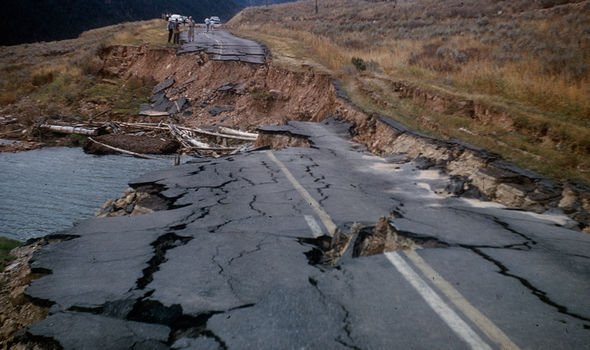 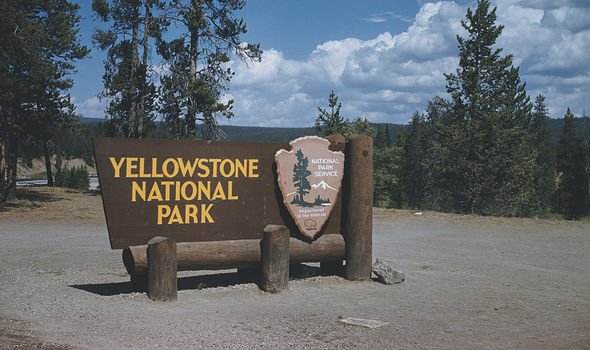 “The people across the road from us had the river the other side of them and they were severely injured.

“I don’t know how many people I took care of then, the mind has a wonderful way of forgetting things, as well as age too!

“But we ended up taking care of a number of people before somebody said we had to get out of there because the dam was going [to collapse].

“We went up to the highway because it was higher than the rest of it and I think that I went in the station wagon and went up to refugee point and that’s where I took care of the injured people for the rest of the night.”