BRAZIL World Cup winner Branco is fighting for his life in hospital after being admitted with 'Covid complications' last week.

The 56-year-old former Middlesbrough star was placed on a ventilator in intensive care but is said to be 'showing improvement'. 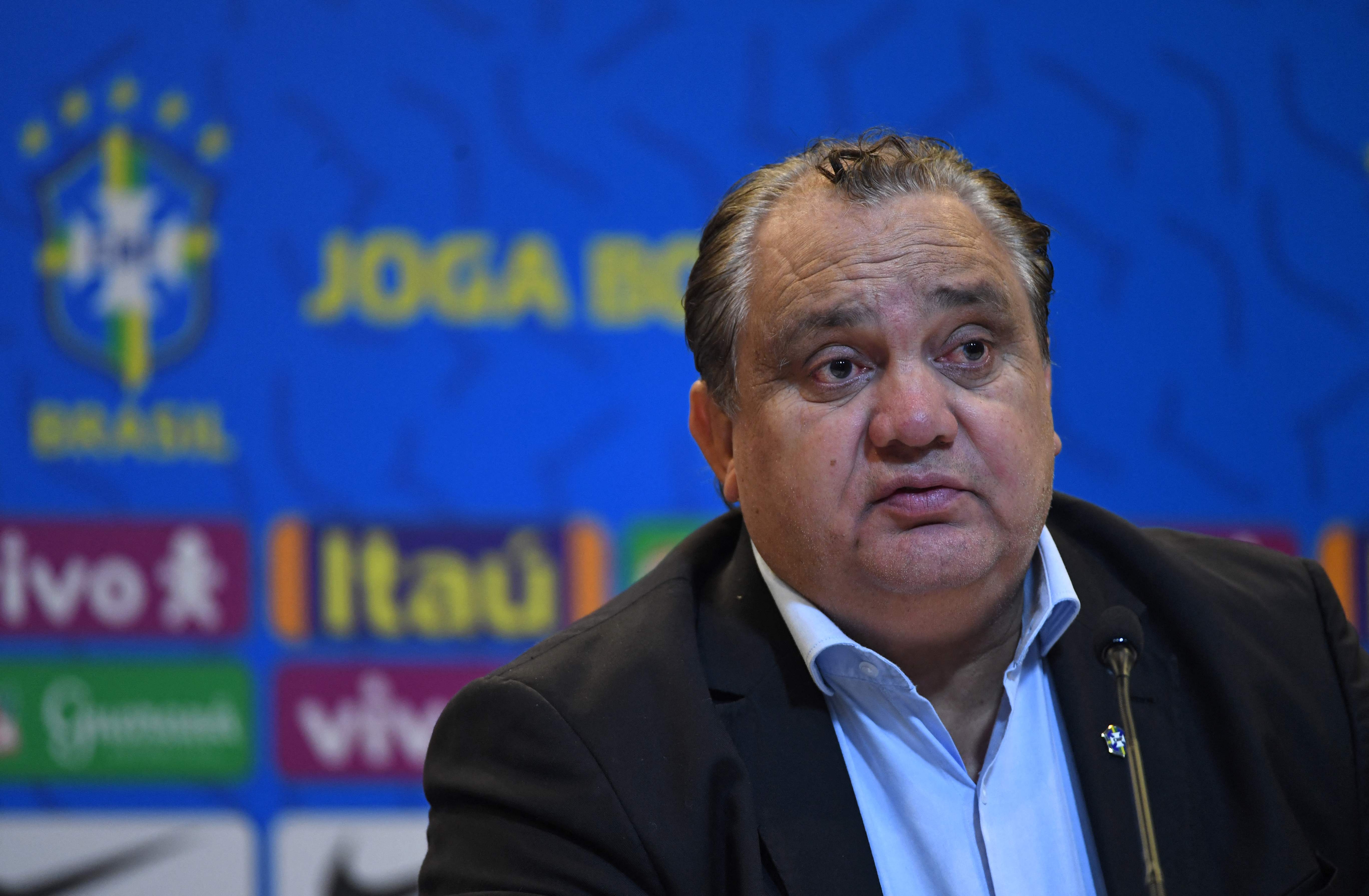 Branco checked in to a Rio de Janiero medical centre at the start of last week.

And after several worrying days he is now 'reacting well to medication', according to CNN.

The latest report from CNN Brazil on Saturday said: "Doctors have begun the process of reducing sedation to remove mechanical ventilators.

"They hope that in the next few hours he will be able to breathe without the aid of the device."

And he also had spells in Europe with Porto in Portugal and Genoa and Brescia in Italy.

But he was well past his best and managed just nine games before his contract was paid up. 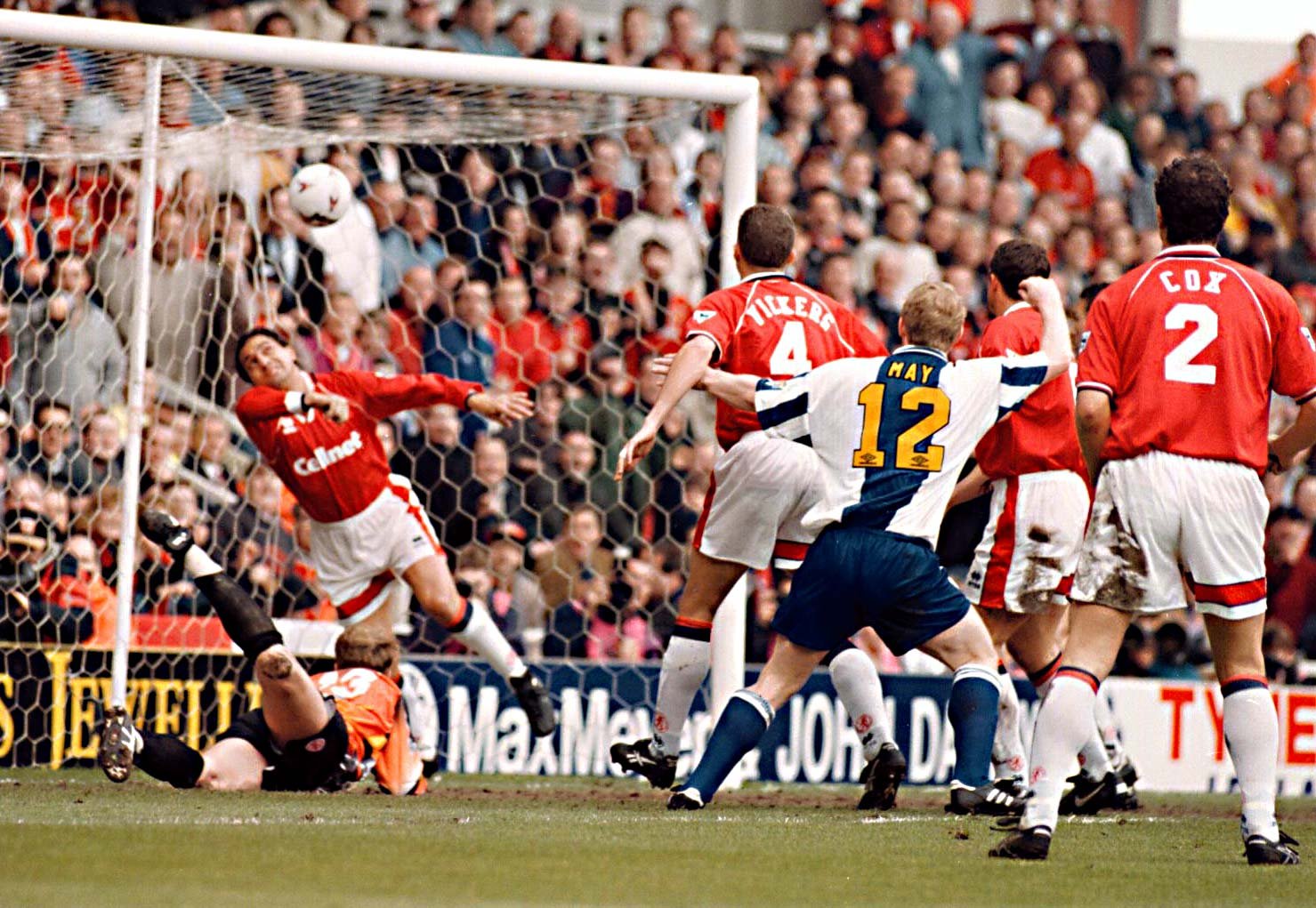 However, despite his struggles in the North East, upon leaving Branco said: "I am sad to leave Middlesbrough. I have enjoyed my time here.

"I was able to give my friend Juninho the help and encouragement he needed."