John Terry and Wayne Bridge’s VERY awkward reunion: Former Chelsea team-mates ‘are staying at the same £995-per-night hotel in Qatar’, years on from their fall-out in a scandal over the left back’s former partner

John Terry and Wayne Bridge are reportedly staying in the same Qatari hotel at the World Cup, over a decade on from their infamous fall-out.

The ex-England and Chelsea stars clashed when it was alleged by The News of the World that Terry had been involved in a romantic relationship with Bridge’s then partner Vanessa Perroncel in 2009.

Although Perroncel has rubbished the credibility of the story, which later prompted the newspaper to issue an apology, Bridge refused to shake Terry’s hand ahead of Manchester City’s clash with Chelsea in 2010. 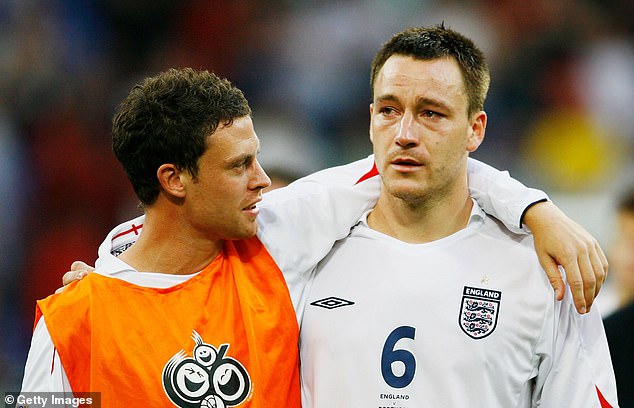 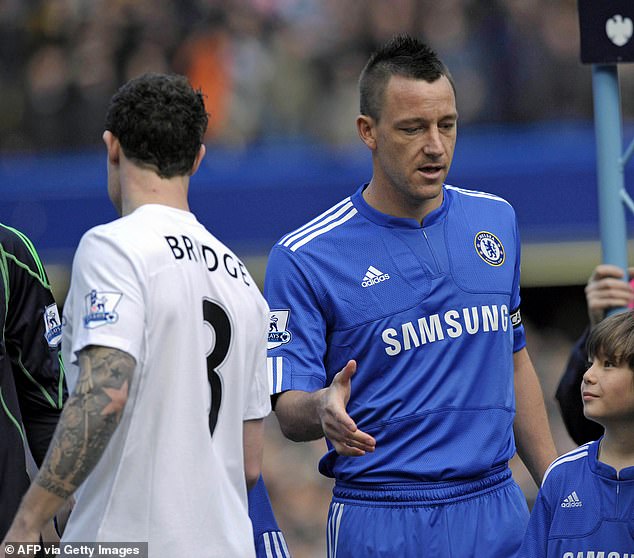 According to The Times, the defenders are both staying at the Fairmont hotel in the new Doha district of Lusail. It is found within one of the two Katara Towers and was completed in 2022.

The five-star hotel, which is unavailable for the general public to book during the World Cup, is listed at $1,200 (£995) per night from December 19, the day after the tournament’s final.

Bridge has attended the World Cup as one of the tournament’s ‘FIFA Legends’, who have been contracted by world football’s governing body to make appearances in hospitality as well as other similar events. 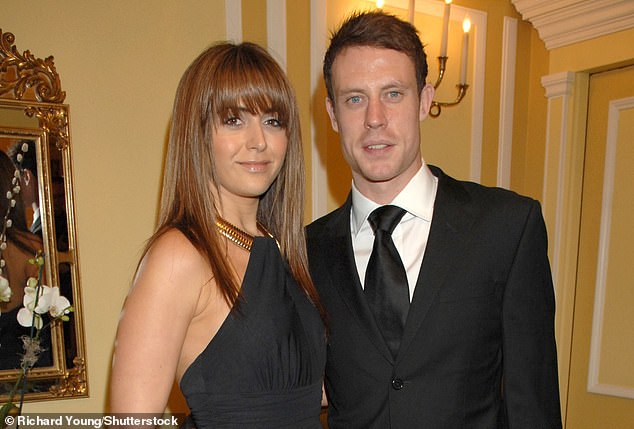 Bridge pictured alongside then girlfriend Vanessa Perroncel, who rubbished claims in 2010 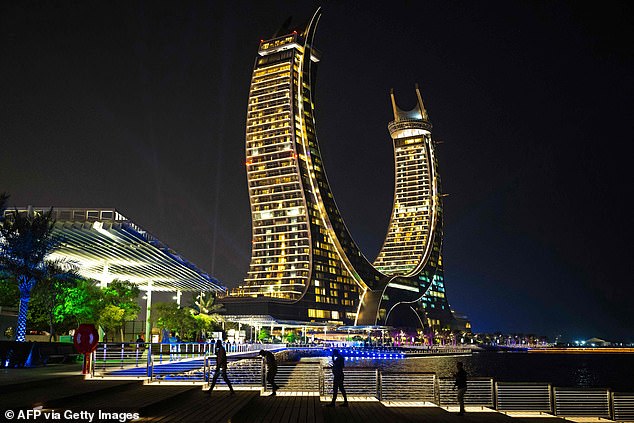 The pair are reportedly staying at the Fairmont hotel, located within one of the Katara Towers

Meanwhile, Terry is continuing his role as a pundit alongside Richard Keys and Andy Gray on Qatari broadcaster beIN Sports.

It is understood that the pair have managed to stay out of each other’s way so far, making use of the many different communal areas on offer in the 362-roomed hotel.

Following their row in 2010, Bridge issued a brief statement announcing his retirement from international football, insisting that England’s squad for the upcoming World Cup in South Africa would be ‘untenable and potentially divisive’ with he and Terry amongst the nation’s ranks.