ARSENAL are still "in contact" with Kosovo wonderkid Ismet Lushaku, 19, despite his trial falling through due to the coronavirus crisis.

The AFC Eskilstuna hotshot has revealed that he was invited to train with the Gunners' U23s before head coach Mikel Arteta fell ill with the killer virus. 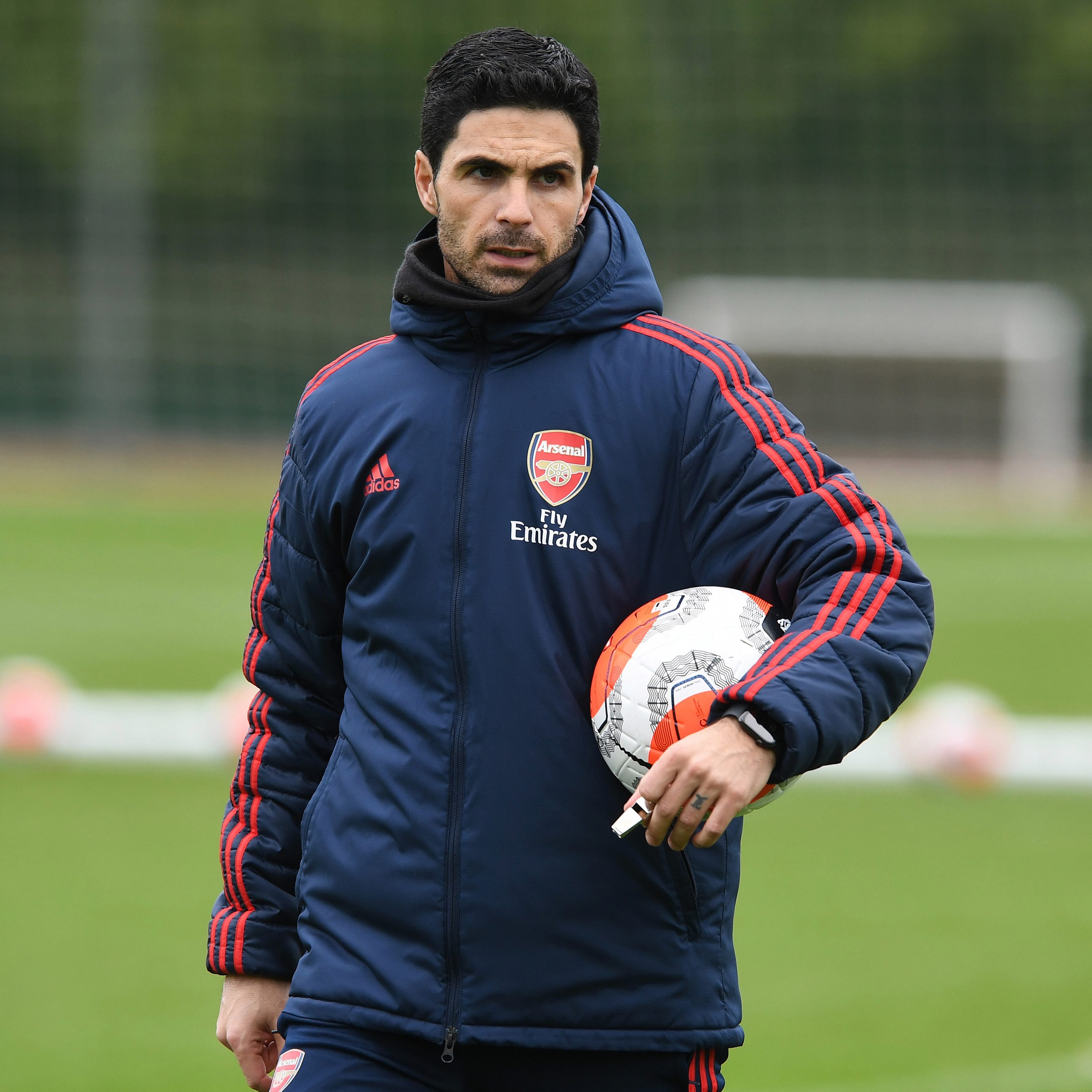 The midfielder told Fotbollskanalen: "They had been looking at me for a while and wanted to see me in their environment,

"I then received an invitation to go and train and play with the U23s team.

"Three days before I would go Mikel Arteta received corona.

"And after that I was told that no one could come in anymore for trial games and those who were there for trial games should go home, as they did not want to risk me being infected or that I could be infected and infect people there.

"Then there was nothing right then. They still have contact with my agents."