AMSTERDAM (Reuters) – The Dutch privacy watchdog said on Friday it would investigate how Chinese-owned social media app TikTok, which has become hugely popular during the COVID-19 pandemic, handles the data of millions of young users. 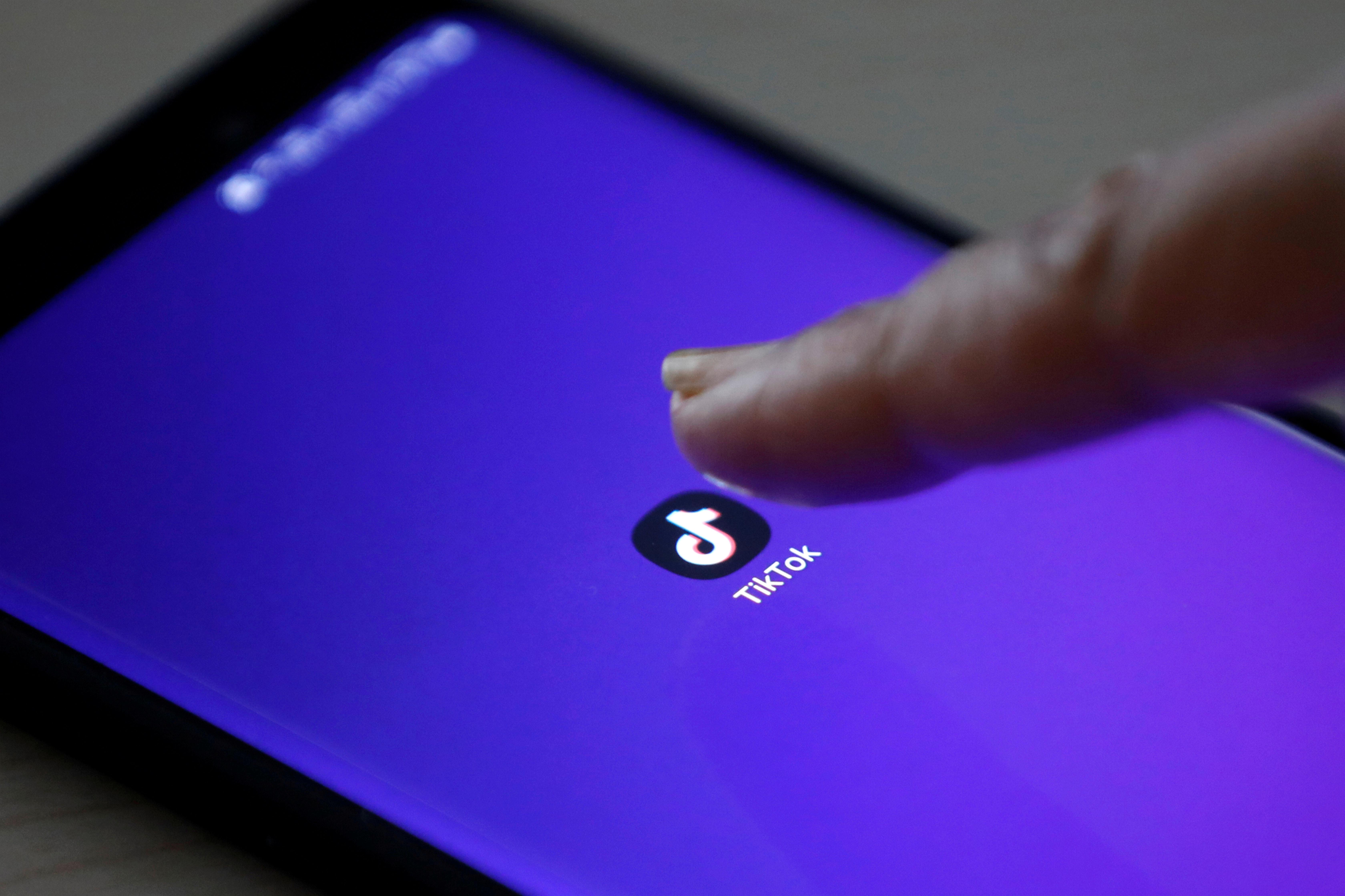 The move comes amid growing U.S. scrutiny of the app, which allows users to create and share short videos of themselves with millions of people worldwide.

Owned by Chinese company ByteDance, TikTok first gained popularity in Asia and now also has a massive following in the West. It is estimated to have between 500 million and 1 billion users worldwide.

The company, which introduced parental controls last month, said it was cooperating with Dutch authorities.

In April, TikTok blocked the live chat and video streaming function for users under 16 and introduced parental controls to restrict inappropriate content and manage screentime.

“For many users this is an important way of staying in touch with friends and spending time together, particularly during the current coronavirus crisis,” the Dutch Data Protection Authority (DPA) said in a statement. “The rise of TikTok has led to growing concerns about privacy.”

Highlighting the vulnerability of teenagers and children who may not be aware of the consequences of their online behaviour, the DPA it would “examine whether TikTok adequately protects the privacy of Dutch children.”

The DPA will examine whether the app clearly states how it uses data and whether “parental consent is required for TikTok to collect, store and use children’s personal data,” it said.

Preliminary results from the investigation are expected later this year, it said.