COPS have launched a desperate manhunt after a young boy was grabbed from behind by a stranger in an alleyway.

The nine-year-old was walking on his own when a man tried to take him in Cheshire just before 1pm yesterday. 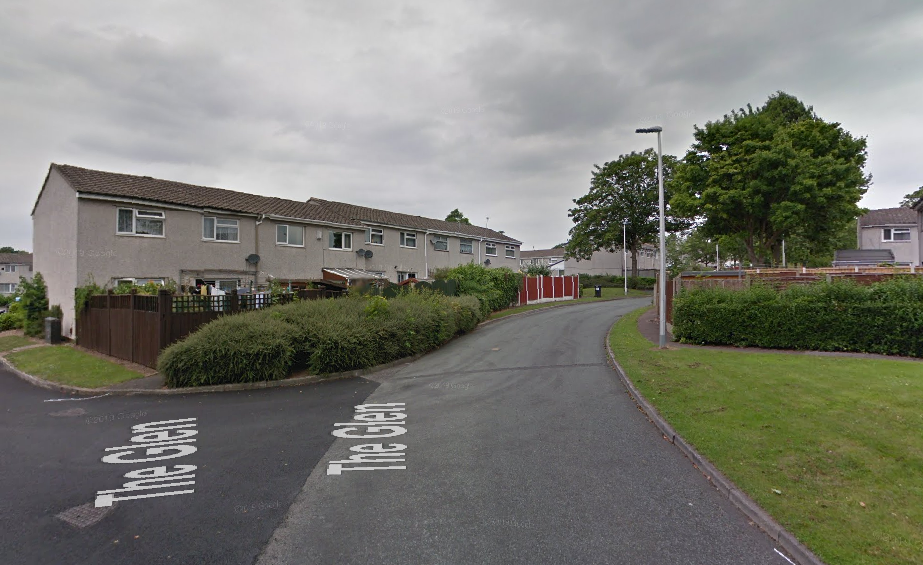 He managed to escape and sprinted home to his mum who contacted the police., who have described it as a "suspicious incident"

Detective Sergeant Ian Smith, from Cheshire Constabulary, said: "The boy did the right thing by going straight home and telling an adult straightaway.

"We have been making numerous enquiries in the area including checking CCTV and have stepped up our patrols in The Glen to provide reassurance.

"I would appeal to anyone with information to contact police so that we can establish the circumstances."

Anyone with information should contact Cheshire Constabulary on 101 or visit www.cheshire.police.uk quoting IML 699348.

Alternatively, information can be given anonymously by contacting Crimestoppers on 0800 555 111.