ARSENAL fans were left fuming with Pierre-Emerick Aubameyang when he left the field – despite his side chasing a goal against Brighton.

The striker vanished for a few minutes as the Gunners attempted to secure a timely equaliser in front of bemused home supporters. 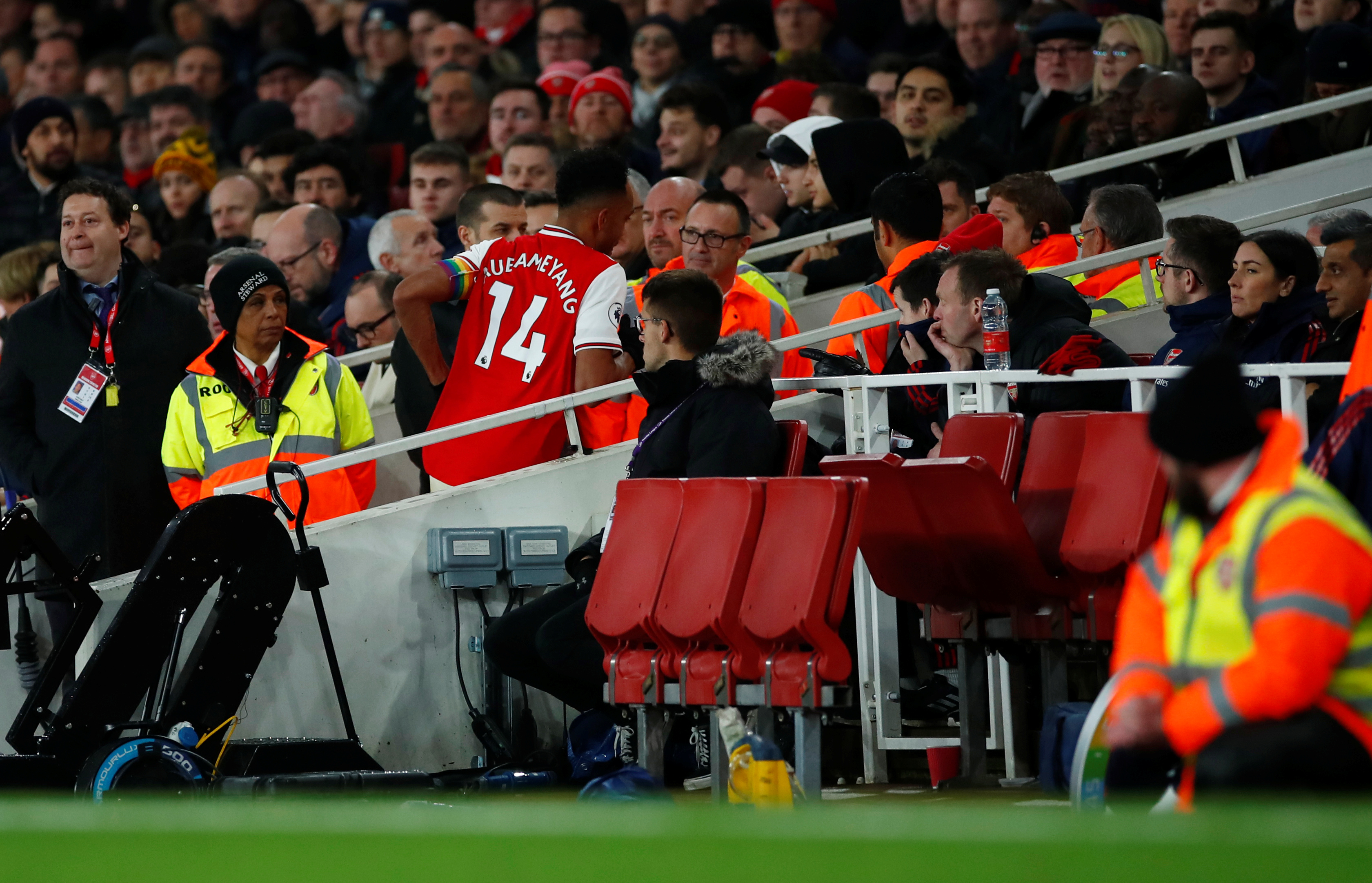 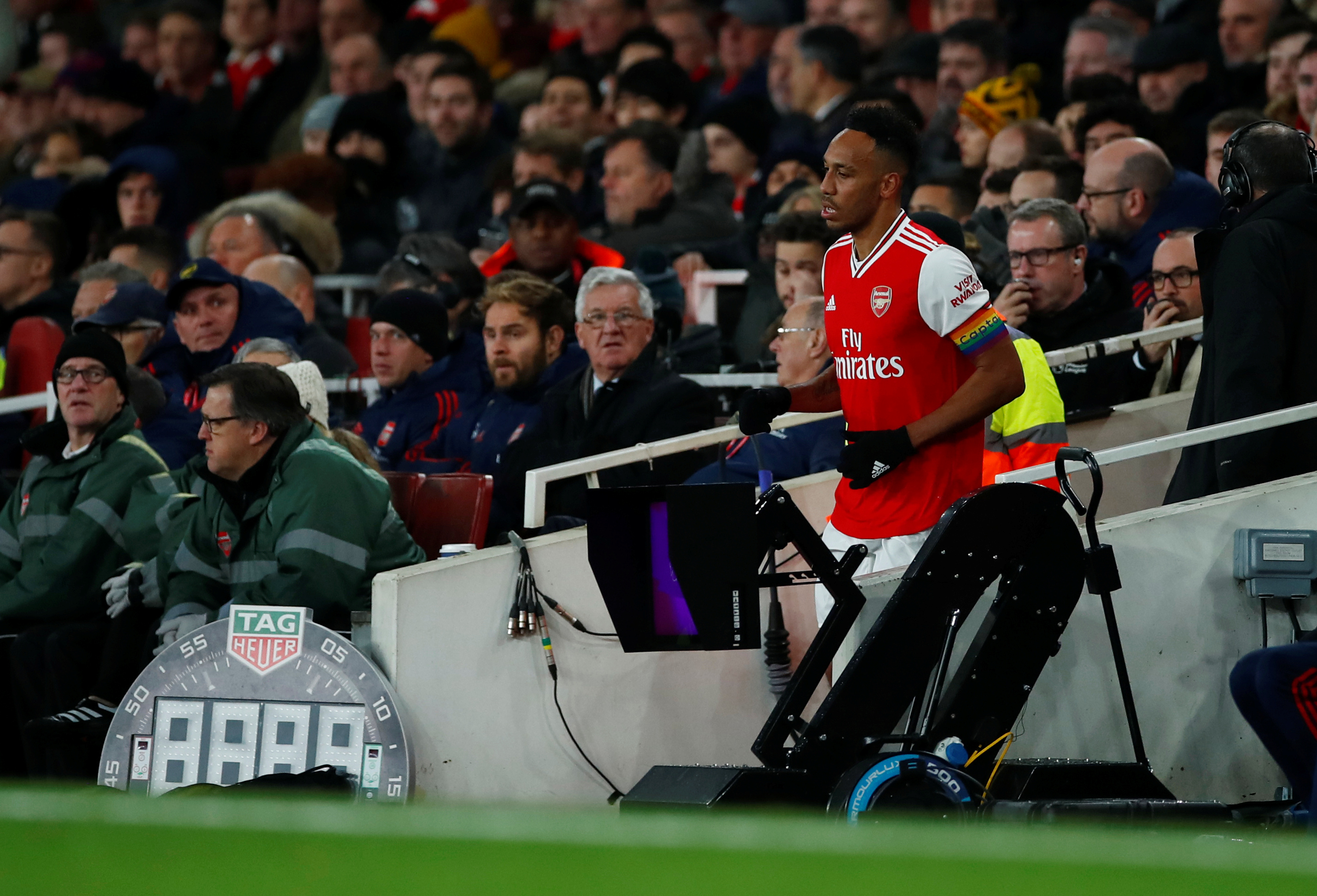 Adam Webster put the visitors ahead after 36 minutes before Alexandre Lacazette bagged an equaliser in Freddie Ljunberg’s second game.

However, the Swede made it two games without a win as Neil Maupay pounced in the 80th minute to secure all three points for the visitors.

The Swede said: "I actually didn’t even notice he went off, I just saw him come back on after he’d been off for a couple of minutes.

One wrote: “Aubameyang went to take a dump right?”

Another tweeted: “Did Aubameyang just run to the toilet in the middle of the game which we were losing?”

One noted: “Did Aubameyang go to toilet?”

Another added: “And Aubameyang has just emerged from the tunnel. Toilet break?”

Thursday’s result means Arsenal are now without a win in NINE matches.

Unai Emery was axed last month after failing to inspire his players.

But Ljunberg has a long way to go if he wants to turn things around and lift the Gunners from their lowly 10th position in the league.