ANTONIO CONTE and Tottenham are in danger of missing out on the top four due to the four Ts – team, tactics, transfers and trophies.

The Spurs boss keeps repeating the road back to those glory, glory nights for the success-starved North Londoners is going to be a long one. 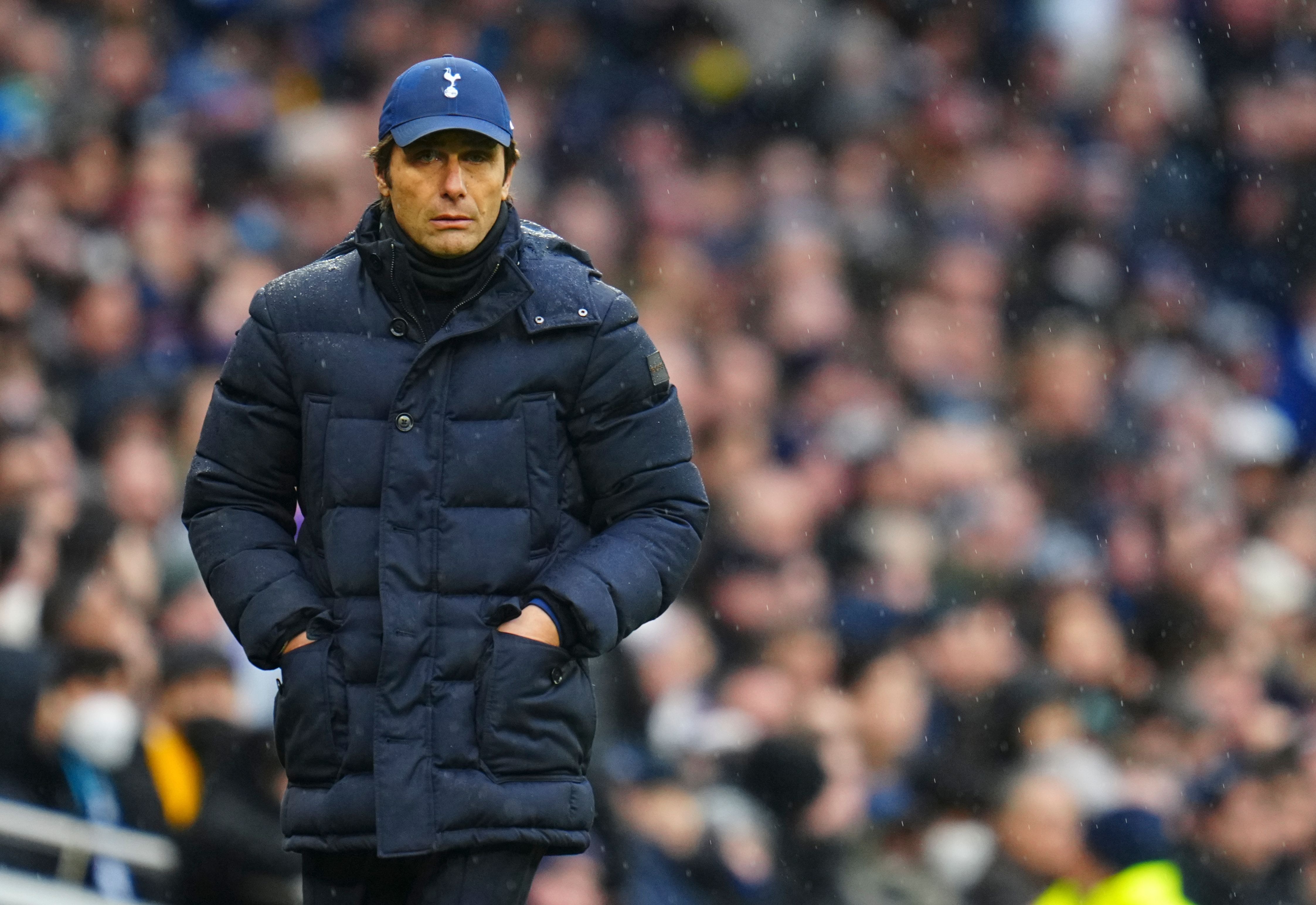 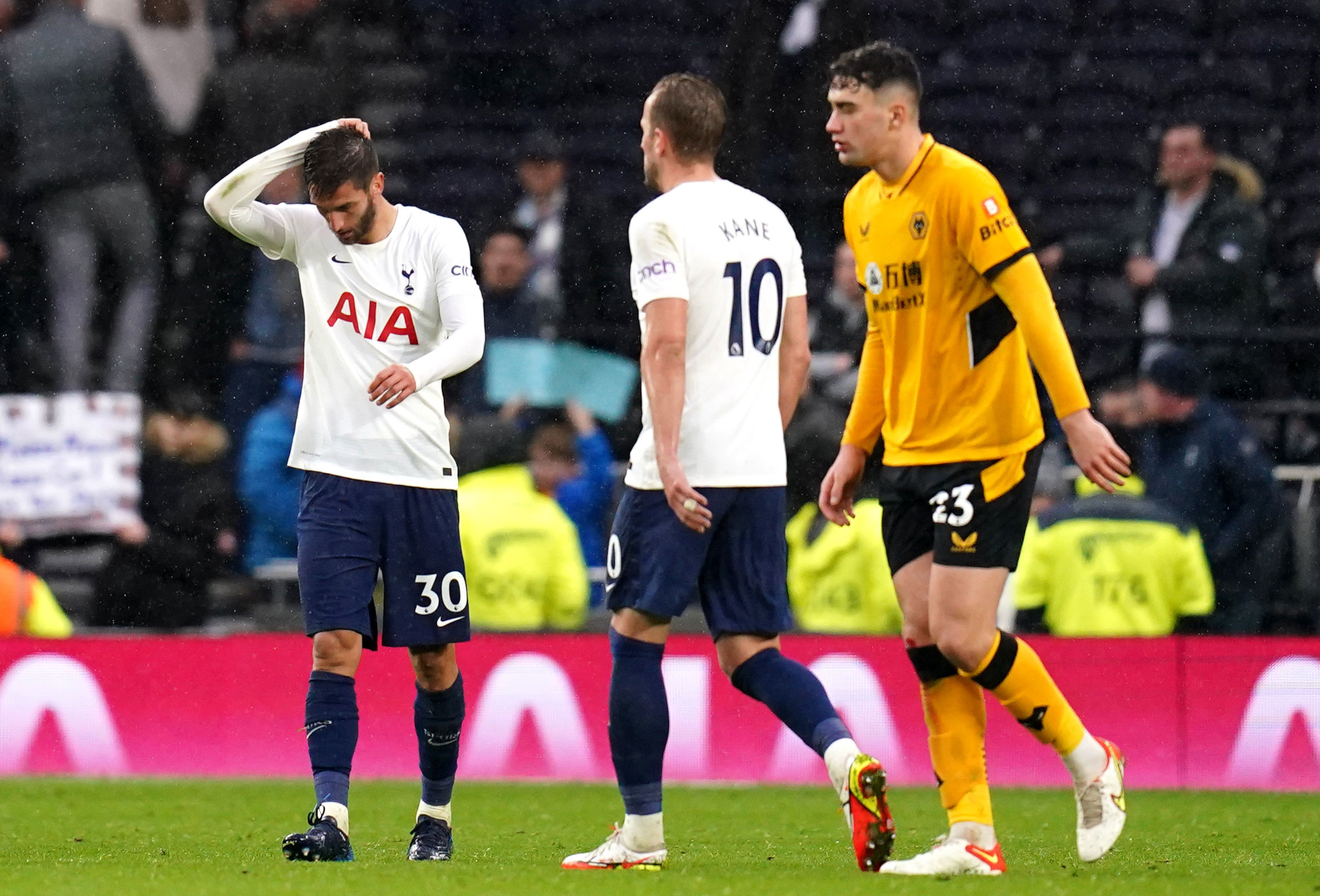 But the way things are going it is looking like it could be a dead end.

Conte appeared to be the answer to trophyless Tottenham’s prayers when he was drafted in to replace the axed Nuno Espirito Santo as manager in November.

But Wolves’ 2-0 victory on Sunday condemned Conte and his flagging Tottenham flops to a third straight Prem defeat.

It was the first time the Italian had suffered a hat-trick of League losses three since he was in charge of Atalanta back in November 2009.

Spurs are now eighth in the table, five points off fourth-placed West Ham with three games in hand. 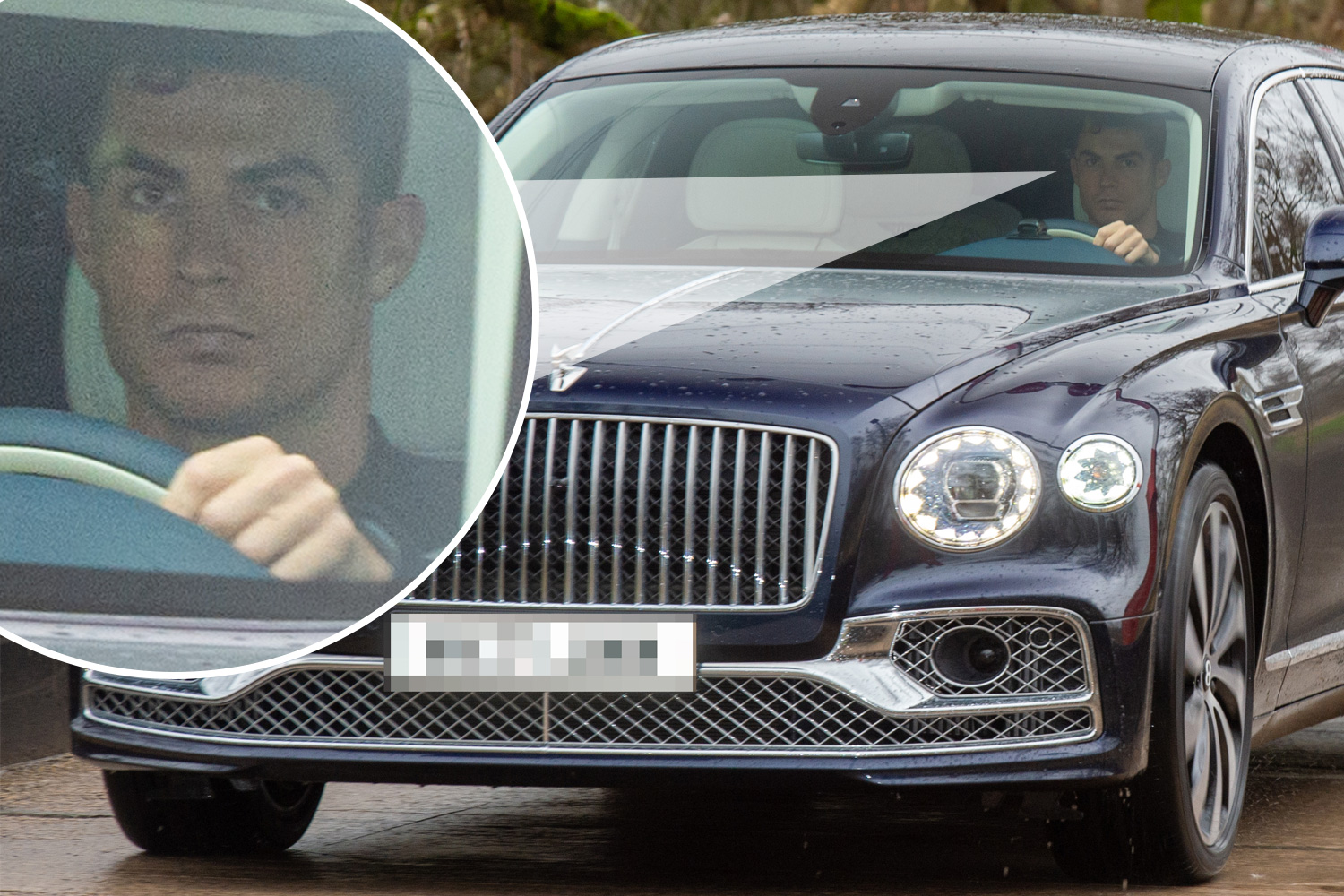 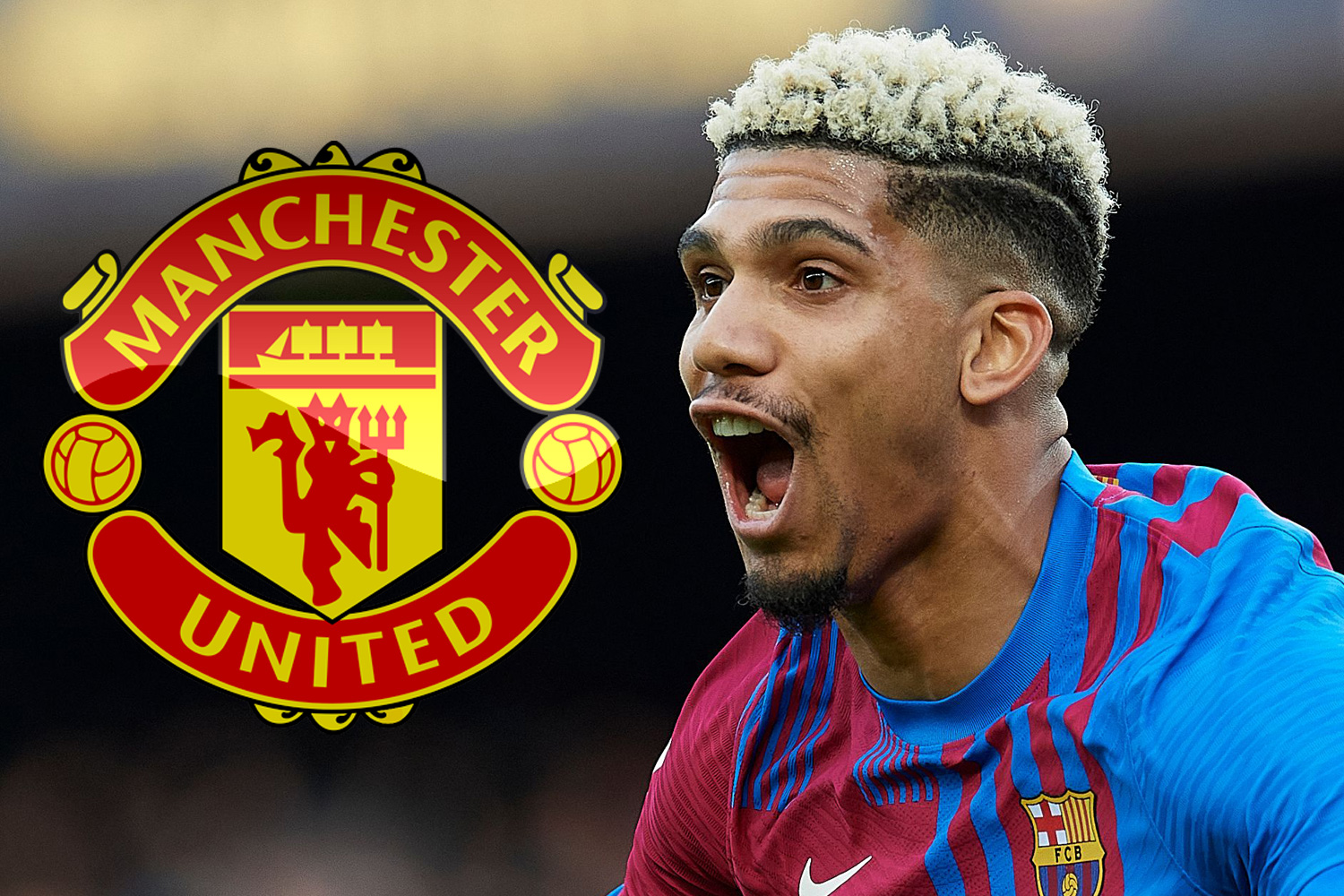 The Lilywhites are still in with a shout of qualifying for next season’s Champions League – although the team’s recent displays and manager’s mutterings suggest otherwise.

Conte guided Chelsea to the 2017 Prem title in his first season in charge.

That was after he had led Juventus to three Serie A titles and before he bossed Inter Milan to another.

He is clearly and understandably finding Tottenham a tougher nut to crack.

Conte, blatantly trying to protect his own reputation, has pointed out at every opportunity he is not the first Spurs coach to be hit by this. And he is correct.

Every coach and player who has worked under chairman Daniel Levy in the last 20 years could arguably plead mitigating circumstances for their failures.

Conte can rightly claim he does not have the players at his disposal at Tottenham to reach the heights he attained at his previous clubs.

Though it could be argued equally that if he did, he would not have been appointed in the first place.

When Conte took over at Spurs he would have had an idea the squad he was inheriting was not a patch on his previous ones.

Even when they were squeaking out results in his early games, the new boss was over-eager to emphasise it was a false position.

And while you had to concede to Conte’s supposedly greater football knowledge, you had to wonder why players like Eric Dier, Ben Davies, Harry Winks and Davinson Sanchez, players always on the periphery in the halcyon days under Mauricio Pochettino were now considered first-team regulars.

The Spurs squad, despite Conte’s bizarre claims to the contrary, is not stronger now than it was at the start of the January transfer window when Dele Alli, Tanguy Ndombele, Giovani Lo Celso and Bryan Gill all left the club.

The only players Tottenham brought in as their replacements were Rodrigo Bentancur and Dejan Kulusevski – both signed on deadline day by Spurs’ supposed new recruitment gurui Fabio Paratici, who after months scouring the planet for additions ended up with two players he had signed in his days at Juve.

Paratici, appointed only last year, has already been dubbed ‘Fibio’ by Tottenham fans and the word on the street is despite having worked for him in Italy, Conte cares little for him.

That said, nothing excuses the new manager for continuing to try to get his Spurs players to play out from the back when it is clearly not working.

Having pursued this tactic during their 3-2 defeat at home to Southampton on Wednesday, Conte then persevered with it against Wolves on Sunday, much to their detriment.

Tottenham do not have the talent to play this way, so why do it?

Conte recognised this early in the Wolves defeat as he substituted the unfortunate Ryan Sessegnon and switched to four in defence.

Regular Conte watchers will know this was possibly the first time he had done that.

There have been plenty of times when he altered from a four in defence to a three but rarely vice-versa.

It showed how much even one of the most successful managers in the game is now doubting himself at Tottenham.

Conte, like the rest of us, knows how he and Tottenham are still paying for not investing in new signings in previous transfer windows.

But possibly the biggest obstacle in making them successful again is their 14-year trophy drought. Spurs have not lifted a cup since their 2008 League Cup win over Chelsea.

Conte, his players and their predecessors have been constantly reminded of this ever since. It is like an albatross hanging around their necks.

In recent days, Conte has been speaking like a manager who wants out. He is certainly no Bill Nicholson. But if Conte walks, who next for Spurs.