CHARLES MARTIN is out for revenge with Anthony Joshua firmly in his sights.

The American was brutally knocked out by his heavyweight rival back in 2016. 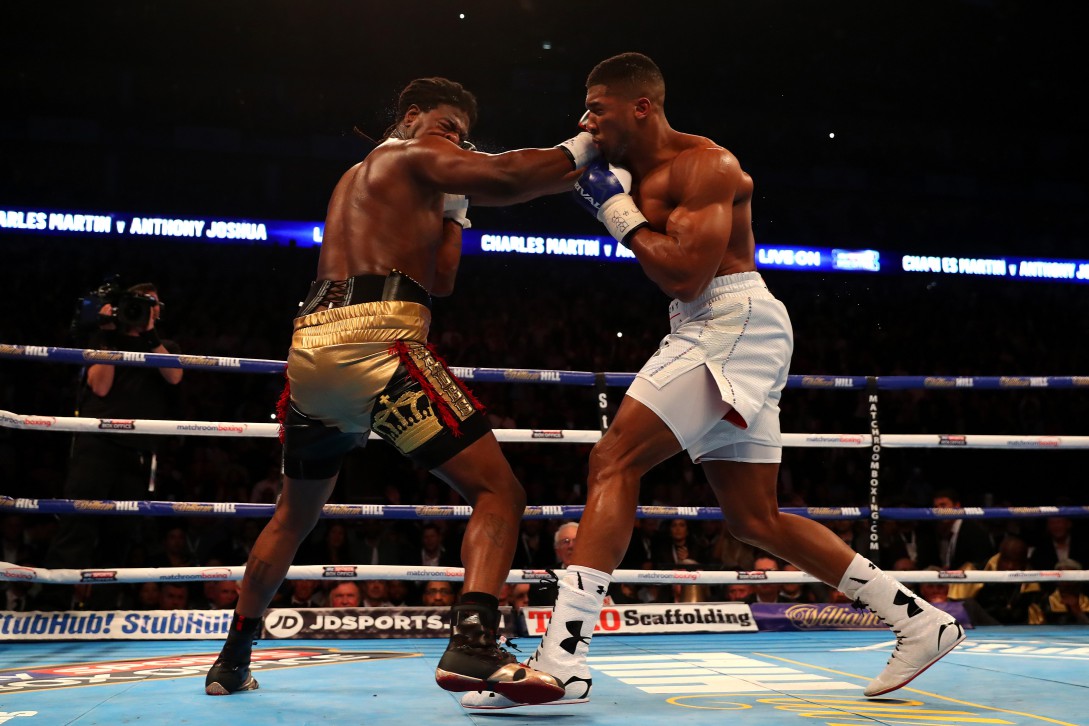 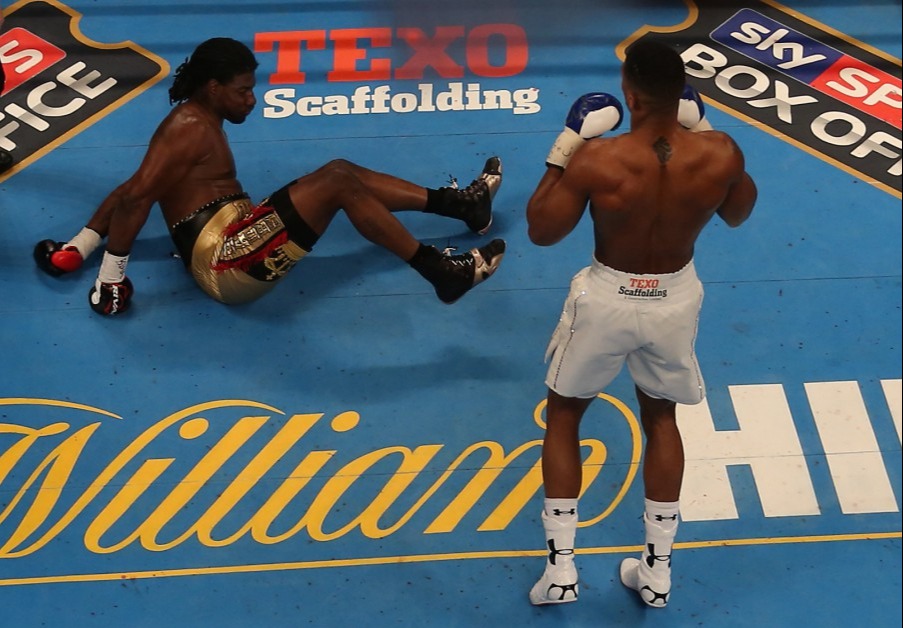 Martin next faces Luiz Ortiz in an IBF eliminator, while Joshua will attempt to win back his belts against Oleksandr Usyk next year.

And Martin’s manager Mike Borao has claimed his charge is only motivated by a rematch with the Brit.

He told Sky Sports: "I think Usyk beats Joshua again, but I am rooting for Joshua.

“Charles desperately wants to fight and KO Joshua before he retires.

“He's been focused on that singular goal since 2016 – it's what motivates him and it's the reason why he will beat Luiz Ortiz.

"Charles will do whatever it takes to become two-time heavyweight champion, including fighting a second IBF eliminator against one of the most avoided heavyweights in the world."

Martin hit the canvas in the second round as Joshua took the IBF heavyweight title when they met at London’s O2 Arena.

The Brit lost his WBA (Super), IBF, WBO and IBO titles in a stunning points defeat tro Usyk in September.

He is set to challenge the Ukrainian again early next year, with the UK, Ukraine and the Middle East mooted as potential locations.

Martin takes on veteran bruiser Ortiz in Florida on New Year’s Day after seeing a potential clash with Andy Ruiz fall through.

Borao added: "Charles instructed me to match him against the only fighter to KO Joshua, Andy Ruiz.

"I tried very hard to make a fight against Andy, but he refused.”