The supermoon was the sixth Full Moon to grace the skies this year. Known as the Strawberry Moon due to its pinkish hue and for occurring at the beginning of strawberry picking season, the June Full Moon was visible just days after the summer solstice, the longest day of the year and is synonymous with warmer climates. The next full Strawberry supermoon will not be visible for nearly another year.

People took to social media to post their experience of the Strawberry Moon, with one writing person in South Africa writing: “Last nights [sic] Strawberry Super Moon rising was quite a treat.”

Another person wrote: “Went outside tonight at 3am to see the Strawberry Moon. It was worth it.”

One wrote: “Strawberry Moon is illuminating the waves along Destin this morning! A perfect morning to walk the beach.”

Another user who was lucky enough to see the moon wrote: “Wow the Moon looks amazing tonight! #StrawberryMoon #supermoon.” 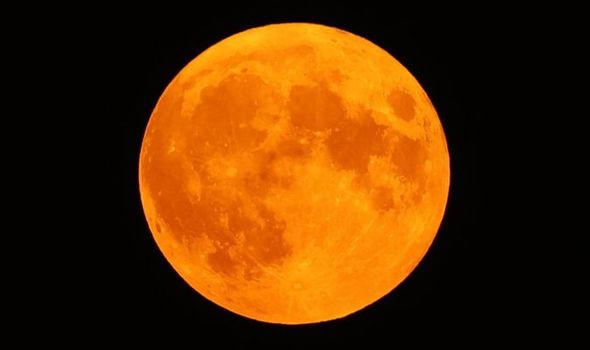 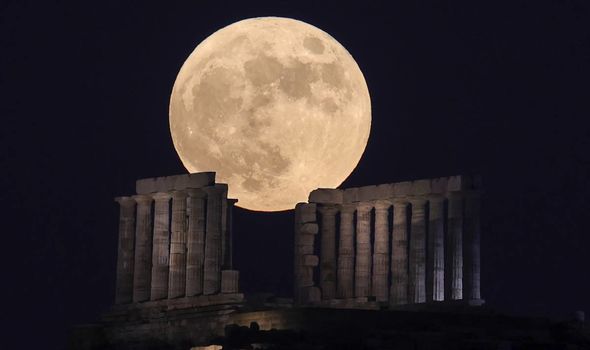 How often does a Full Moon occur?

A Full Moon comes every 29.5 days and happens when the Moon is completely illuminated by the rays of sunshine.

A supermoon occurs when the Earth is directly aligned between the Sun and the Moon.

While most years see 12 full moons, some years have 13, meaning that some months see two Full Moons, with the second known as a Blue Moon.

In 2020 we saw 13 Full Moons grace the skies, with the second of two in October labelled the Blue Hunter’s Moon. 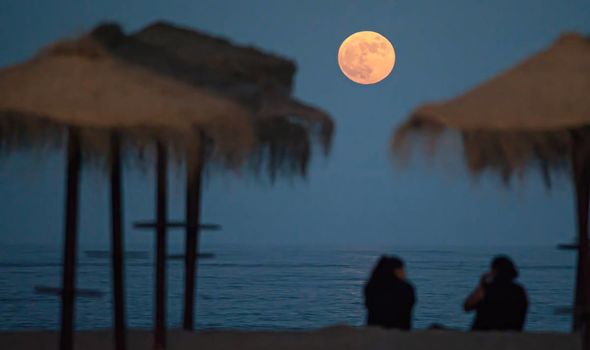 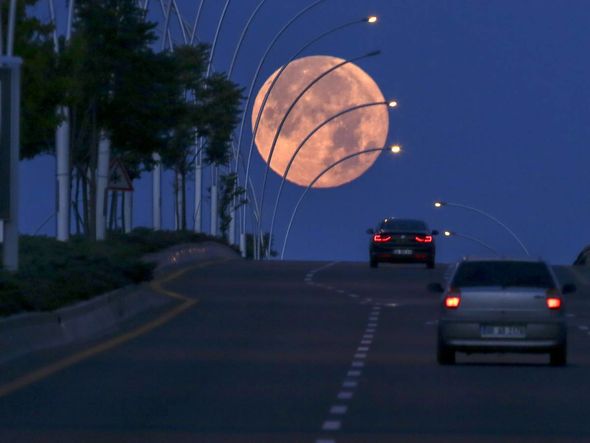 Why do Full Moons have different names?

Instead, tribes would give each Full Moon a nickname to keep track of the seasons and lunar months.

Most of the names related to activities or events that took place at the time in each location.

However, it wasn’t a uniform system and tribes tended to name and count moons different, often causing confusion.

Some, for example, counted four seasons in any year while others counted five, and certain tribes defined a year as 12 Moons while others said 13. 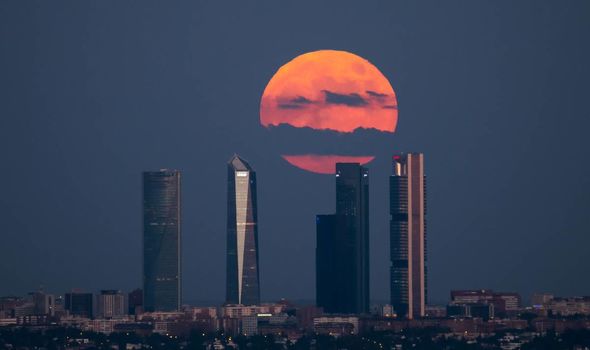 Colonial Americans adopted some of the Moon names and applied them to their own calendar system which is why they still exist today, says the Farmer’s Almanac.

The Full Moon in June is named after the beginning of the strawberry harvesting season, and is also known as Rose Moon or Hot Moon in commemoration of the summer months.

The July Full Moon is named the Thunder Moon due to the prevalence of storms in the hotter climate.

Otherwise, it can be known as the Full Buck Moon because at this time of year a buck’s antlers are fully grown.

In 2019, the Thunder Moon was extra special because not only did it coincide with a partial lunar eclipse, but also fell on the 50th anniversary of the Apollo II mission. 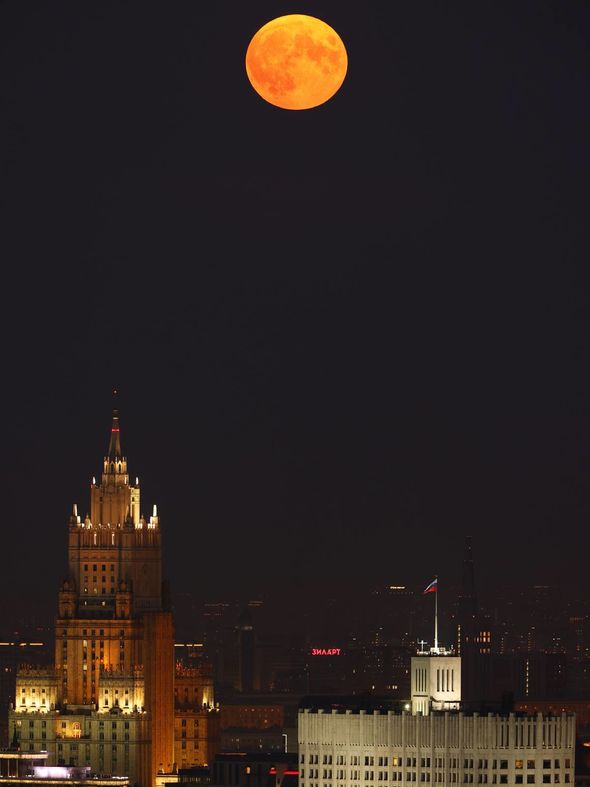 In August, the Moon is dubbed Sturgeon as tribes in North America would often catch Sturgeon around this time of year, but it’s also called the Grain Moon as it’s also when corn and grain would be gathered.

This Full Moon appears in the same month as the Perseid Meteor Shower, which peaks on August 12 and August 13 this year, with a Blue Moon expected to occur on August 22.

Full Moon names throughout the year, and dates they’re expected to arrive: