Major space firms like Mr Musk’s Starlink and the UK’s OneWeb have launched thousands of satellites into near-Earth space, with SpaceX intending to blanket the Earth with around 42,000 satellites. As this section of space, about 1,000 kilometres from the ground, becomes filled with satellites and space debris, experts have warned that a solar storm could cause chaos for weeks. Solar storms are phenomena that occur when the Sun releases powerful blasts of energy in the form of solar flares and coronal mass ejections.

While their most common effect on Earth is the appearance of dazzling auroras in the Northern latitudes, more powerful storms have the ability to take down satellites in their entirety.

Earlier this year, SpaceX revealed it lost 80 percent (40 out of 49) of the Starlink LEO satellites launched just a few days before being struck by a geomagnetic storm.

According to the US Space Surveillance Network (SSN), there are about 20,000 objects larger than four inches (10 centimetres) in near-Earth space, which includes satellites, defunct spacecraft and debris from collisions.

Using radar measurement, SSN tracks these objects, ensuring that satellite operators like SpaceX receive a warning when satellites come in close proximity with space debris, giving them enough time to manoeuvre their way out of the mess. 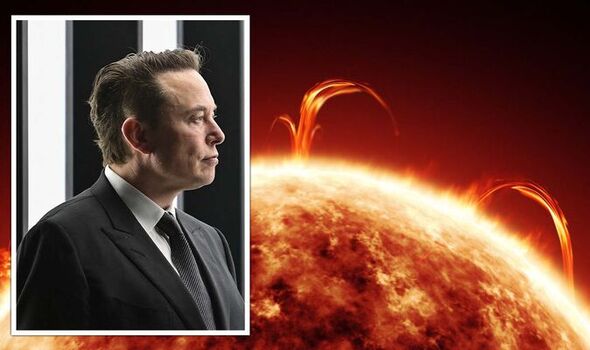 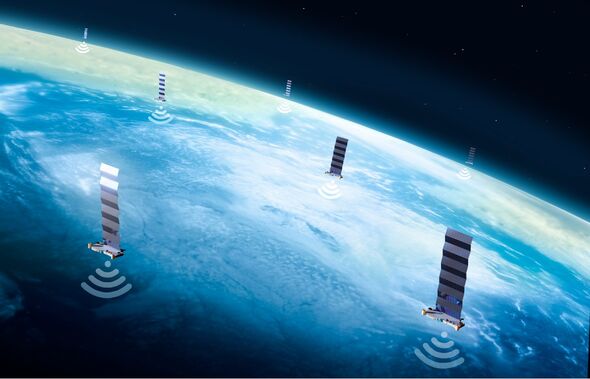 However, during solar storms, SSN’s ability to accurately predict objects gets completely thrown off.

Tom Berger, a solar physicist and director of the Space Weather Technology Center at the University of Colorado, Boulder, told Space.com: “In the largest storms, the errors in the orbital trajectories become so large that, essentially, the catalogue of orbital objects is invalidated.

“The objects can be tens of kilometres away from the positions last located by radar.

“They are essentially lost, and the only solution is to find them again with radar.”

Earlier this week, space weather expert Dr Tamitha Skov suggested that a recent solar storm may have once again knocked out a Starlink satellite. 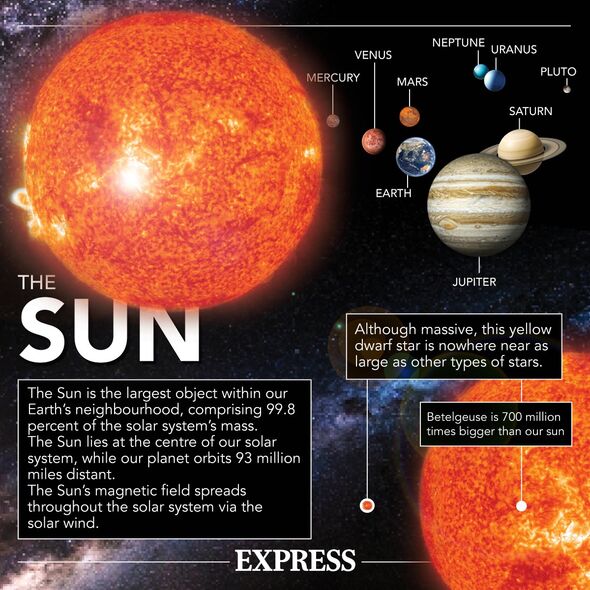 Sharing a picture of a mysterious object falling through the sky, she tweeted: “Do we have confirmation this is a Starlink satellite?

“If that “comet tail” isn’t a timelapse effect, Space Weather could very well be claiming another one.

“Quite a fitting picture, given the aurora pillars as a possible smoking gun. Great capture of what a solar storm can do.”

Other observers who spotted the object streaking through the skies noted that it was “too slow to be a meteor” and “definitely not a plane”.

Meteorologist Jacob Morse tweeted: “Starlink for sure. I saw it around 10:45 near New Salem.” 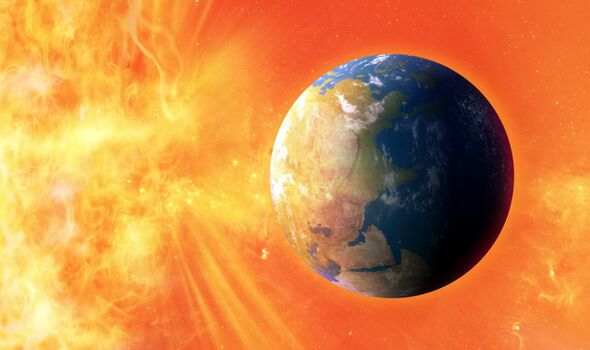 Mr Berger noted that as the number of objects in LEO has quadrupled since 2003, the risk of orbital collisions has increased exponentially.

He said: “A typical satellite operator may now be spending 30 to 50% of their time dealing with collision alerts.

“About one per week is serious enough to analyze in greater detail, and about every few weeks they have to manoeuvre to reduce the probability of the collision.