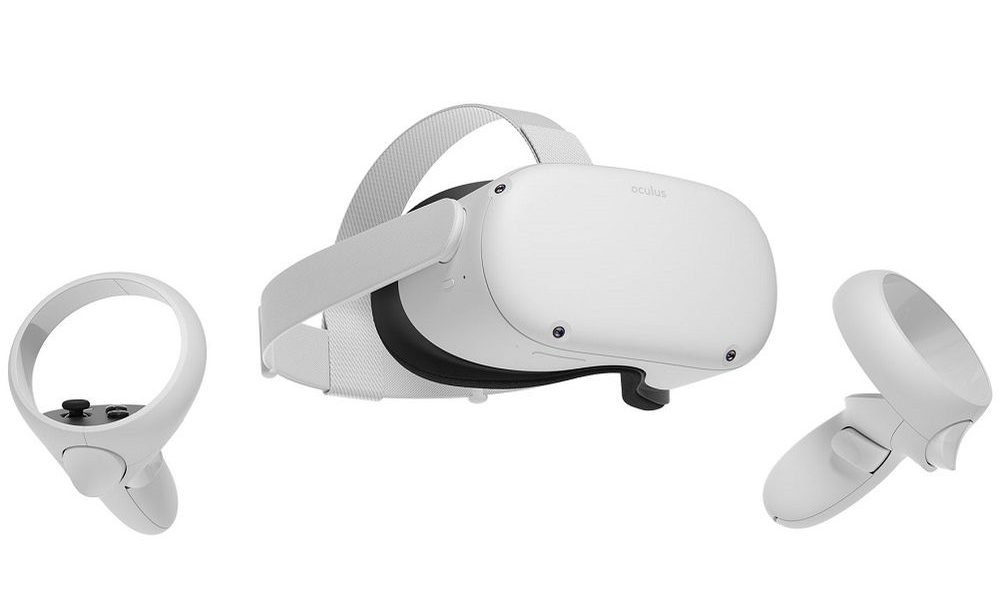 Facebook owner Meta is bumping up the prices of its virtual reality (VR) headsets by about £100 starting next month.

On Tuesday, the tech giant said it would raise the prices of its Meta Quest 2 virtual reality (VR) headset by about £100 from August.

The price hike comes at a time when the company is preparing to launch a successor headset later this year.

With its rebrand from Facebook to Meta in November last year, the company has doubled down on its metaverse and VR offerings.

It recently announced upgrades to its VR platform, Horizon Worlds, and opened a physical store for users to try out the headsets.

These changes will also include increased prices for Meta Quest accessories and refurbished units.

‘We’re making a change that will help us continue to invest for the long term and keep driving the VR industry forward,’ a Meta spokesperson told Metro.co.uk.

The company said that users have spent over $1 billion on Meta Quest apps.

While there’s no release date or device specifications for now, Mark Zuckerberg teased a short demo video showcasing some of the capabilities of the new headset in May.

Meanwhile, Apple is said to be working on its own VR headset that’s rumoured to be announced in January 2023.