The Loch Ness Monster is as much of a myth as it is a tourist attraction, with tourists adding millions of pounds to the Scottish economy each year. Since 1933, interest in the monster, affectionately dubbed Nessie, has exploded and people flock to the shores of Loch Ness to catch a glimpse of the supposed beast. Bookies at Paddy power now believe the monster could soon be revealed to the world after sonar images have emerged, purporting to show the ancient beast.

The sonar images were snapped by a tour boat operator Ronald Mackenzie at a depth of more than 500ft.

They reveal an object about 33ft long, which some experts have dubbed the “most compelling” evidence of the existence of Nessie to date.

Mr Mackenzie, 49, director of Cruise Loch Ness, said: “It was a bit of a dreich day and we only had 12 passengers.

“We were at our halfway point off Invermoriston, where we turn around. The water is 189m deep there. 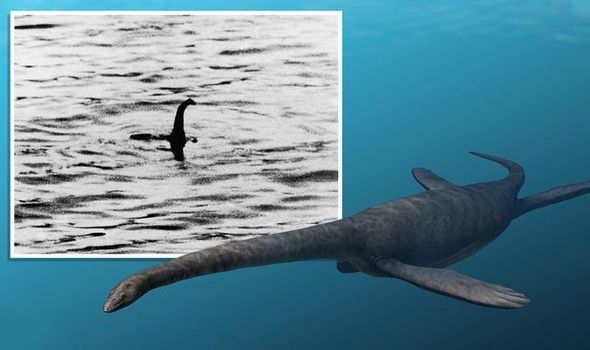 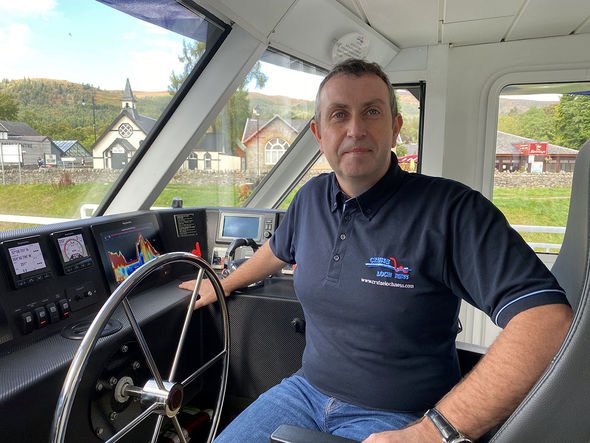 “The passengers were quite excited because we had just spotted a sea eagle, but then I saw on the sonar something more eye-catching.

“It was right in the middle of the loch at about 170m down. It was big – at least 10m. The contact lasted 10 seconds while we passed over.”

Mr Mackenzie, who has been on the loch, the Scot word for lake, since he was 16, claims he has never seen anything like it.

The sonar images have also inspired bookies at Paddy Power to slash the odds of Nessie finally seeing the light of day this year from 10/1 to 4/1.

A Paddy Power spokesman said: “2020 is truly the year that keeps on giving, and this time, we believe the latest gift is in the form of the maybe not-so mythical creature, the Loch Ness Monster.”

Paddy Power now offers odds of just 2/1 for the Loch Ness Monster being discovered next year.

And the Nessie craze does not end there, as odds are 50/1 Nessie will be released to the sea or housed in a zoo at 100/1, if discovered.

The Paddy Power spokesman said: “This year has been a year for bizarre sightings and mythical-feeling goings on, and it seems we might be able to top it all off by proving the existence of the Loch Ness monster.

“The latest sonar probe sighting has forced us to cut the odds into the shortest price they’ve ever been that the creature is proved as real, and that could happen before the end of 2021.”

However, not everyone is convinced the latest discovery is what it appears to be. 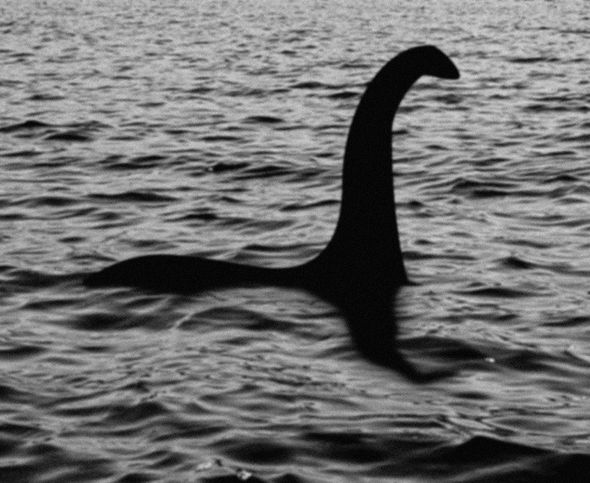 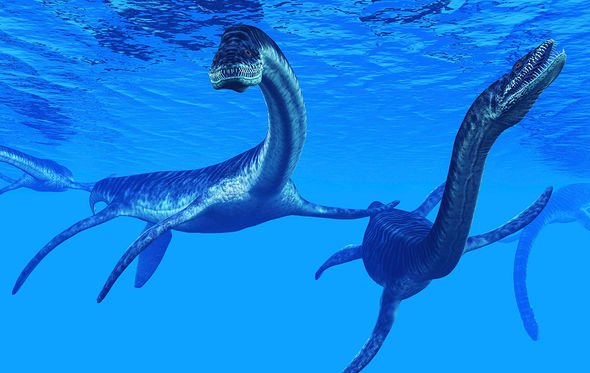 Nessie expert Steve Feltham has branded the sonar images the “most compelling” proof yet and praised Mr Mackenzie.

He said: “It is extremely exciting. I have known Ronald Mackenzie for 30 years.

“He’s a Highland lad who does not seek publicity and shies away from the fanciful Nessie theories.”

But sonar expert Craig Wallace believes the mystery object to be a shoal of fish – not the long-necked beast.

He said: “I do believe large sturgeon do enter Loch Ness. It may be a sturgeon or a small shoal of fish.

“But it is certainly a fascinating and interesting contact and without doubt it further adds to the debate about Nessie.”

Although sightings of the Loch Ness Monster have been reported since the sixth century, believers are yet to conclusively prove Nessie’s existence.

The monster has been called a prehistoric reptile trapped in Loch Ness while others dismiss it as an elaborate hoax and myth.

Last year, scientists have said an unusual amount of eel DNA is present in the water of the Scottish loch, suggesting Nessie might just be a giant eel.

The Paddy Power odds on the Loch Ness Monster are: