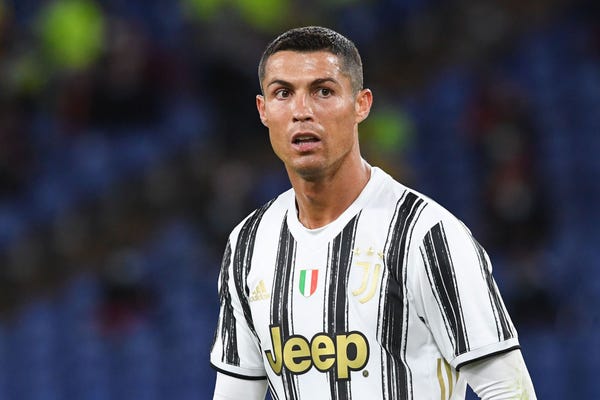 Cristiano Ronaldo's legal battle against a woman who accused him of rape is heading toward a trial before a United States federal judge.

In 2018, American woman Kathryn Mayorga accused Ronaldo of raping her at a Las Vegas hotel in 2009, however the Juventus forward did not face criminal charges over the allegations due to a lack of evidence, according to The Guardian.

Mayorga entered a non-disclosure agreement with Ronaldo in 2010 for which she was paid $375,000, court filings show. However, she has come back to court to challenge the validity of the agreement on the basis that she was not mentally fit at the time she signed it.

Under the terms of the agreement, Mayorga cannot bring any further claims against Ronaldo to court, and must go through the process of arbitration instead. If a judge were to rule the agreement invalid on grounds related to Mayorga's mental fitness, that would no longer apply.

US District Judge Jennifer Dorsey will now hear arguments from both parties, documents filed at the Nevada District Court show.

"The court must decide whether Mayorga lacked the mental capacity to assent to the settlement agreement," Dorsey wrote in the filing.

Mayorga has asked for there to be a jury trial over the issue, which Dorsey has dismissed, saying she will instead preside over a bench trial. No date has been set for the trial, and it is unclear whether Ronaldo or Mayorga will have to be in court in person.

Ronaldo's attorney, Peter Christiansen, and Mayorga's legal team have been given until the end of November to agree upon a plan for a trial.

Ronaldo has admitted to having sexual relations with Mayorga, however has maintained through his lawyers that the encounter was consensual.