We’ve got Jennifer Lopez to thank for Google Images! Popular tool was launched in 2001 in response to demand for pictures of the singer in her famous green Versace dress

It is one of the most distinctive red carpet outfits in history, worn by Jennifer Lopez at the 2000 Grammy Awards.

And it seems that the shimmering, green Versace gown had such an impact that it sparked the creation of one of the most widely used tools on the internet – Google Images.

Google Images launched back in 2001 in response to demand for pictures of J Lo in the famous dress.

Previously, users had to search through pages of text broken up by links, and were unable to search for images alone. 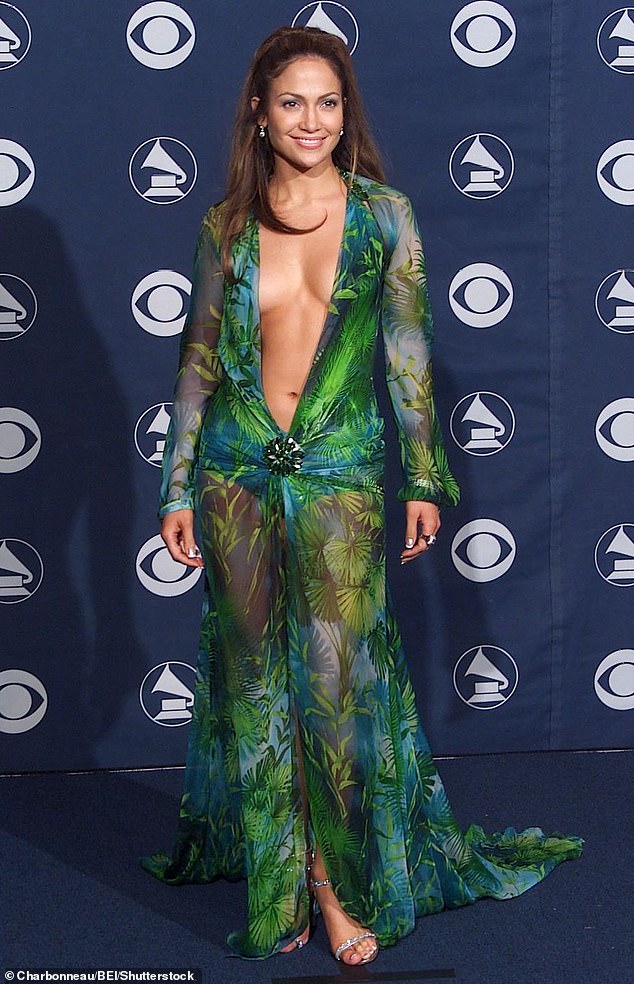 It is one of the most distinctive red carpet outfits in history, worn by Jennifer Lopez at the 2000 Grammy Awards. And it seems that the shimmering, green Versace gown had such an impact that it sparked the creation of one of the most widely used tools on the internet – Google Images 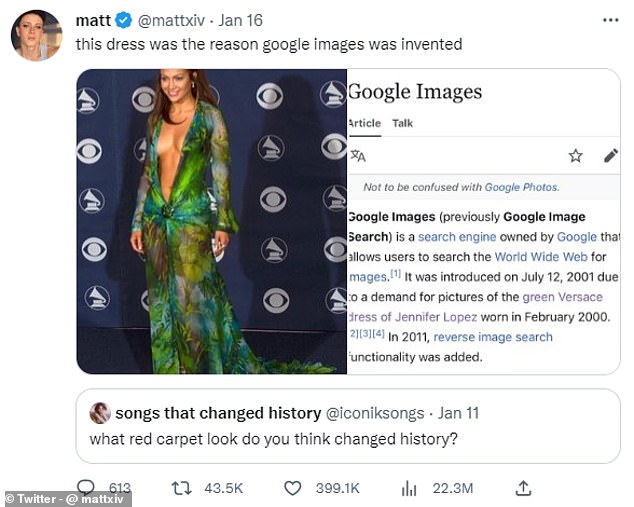 Twitter user @mattxiv shared a screenshot of Google Images’ Wikipedia page this week, writing: ‘This dress was the reason google images was invented’

Twitter user @mattxiv shared a screenshot of Google Images’ Wikipedia page this week, writing: ‘This dress was the reason google images was invented.’

While it might sound unbelievable, Google executive, Eric Schmidt, confirmed back in 2015 that J Lo’s dress was the inspiration for creating Google Images.

‘When Google was launched, people were amazed that they were able to find out about almost anything by typing just a few words into a computer,’ he told project-syndicate.com. 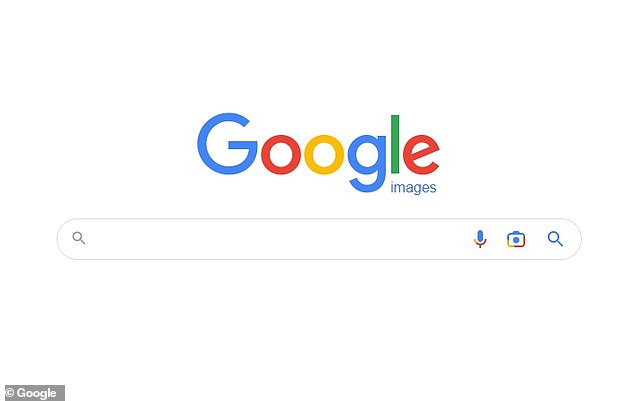 Before Google Image Search, people could only search through a page of text divided by 10 blue links

They started with images, because people wanted more than just text.

‘This first became apparent after the 2000 Grammy Awards, where Jennifer Lopez wore a green dress that, well, caught the world’s attention,’ added Schmidt.

‘At the time, it was the most popular search query we had ever seen.

‘But we had no surefire way of getting users exactly what they wanted: J Lo wearing that dress. Google Image Search was born.’

Before Google Image Search, people could only search through a page of text divided by 10 blue links.

This meant they first had to click on these links before finding out if J Lo’s dress was featured.

When Google Images launched in July 2001, the site offered access to 250 million images.

Today, there are a whopping 136 billion indexed images on Google Image Search, according to Phototutorial.

@mattxiv’s tweet has garnered almost 400,000 likes and over 43,000 retweets, with many users replying to express their delight at the unexpected link.

One replied: ‘WHAT that’s insane i love it,’ while another added: ‘She’s an icon, she’s a legend and she is the moment.’

WHERE DID GOOGLE’S ‘DON’T BE EVIL’ PHRASE ORIGINATE?

For the last 24 years, the Silicon Valley giant has put the phrase ‘Don’t be evil’ front and center in its code of conduct as a way of demonstrating that it wants Googlers to strive to do the right thing.

‘Don’t be evil’ was first added to the company’s corporate code of conduct in 2000 and was highly touted by Google founders Larry Page and Sergey Brin over the years.

The firm dedicated several paragraphs to the phrase in its code of conduct.

But that has changed as part of an update to the code, made last month, which downgrades ‘Don’t be evil’ to a single sentence at the bottom of the document.

‘Don’t be evil.’ Googlers generally apply those words to how we serve our users. But ‘Don’t be evil’ is much more than that. Yes, it’s about providing our users unbiased access to information, focusing on their needs and giving them the best products and services that we can. But it’s also about doing the right thing more generally – following the law, acting honorably, and treating co-workers with courtesy and respect.

The Google Code of Conduct is one of the ways we put ‘Don’t be evil’ into practice. It’s built around the recognition that everything we do in connection with our work at Google will be, and should be, measured against the highest possible standards of ethical business conduct. We set the bar that high for practical as well as aspirational reasons: Our commitment to the highest standards helps us hire great people, build great products, and attract loyal users. Trust and mutual respect among employees and users are the foundation of our success, and they are something we need to earn every day.

So please do read the Code, and follow both its spirit and letter, always bearing in mind that each of us has a personal responsibility to incorporate, and to encourage other Googlers to incorporate, the principles of the Code into our work. And if you have a question or ever think that one of your fellow Googlers or the company as a whole may be falling short of our commitment, don’t be silent. We want – and need – to hear from you.