Lisa Marie Presley’s Quotes About Motherhood: ‘My Fave People in the World’

Lockwood, 59, who shares twin daughters Harper and Finley, 11, with the only child of the late Elvis Presley, made the claim in a trial brief filed with the Superior Court of the State of California on Thursday, July 23, in which he argued that awarding him full custody of the girls might be best for all involved for the time being. 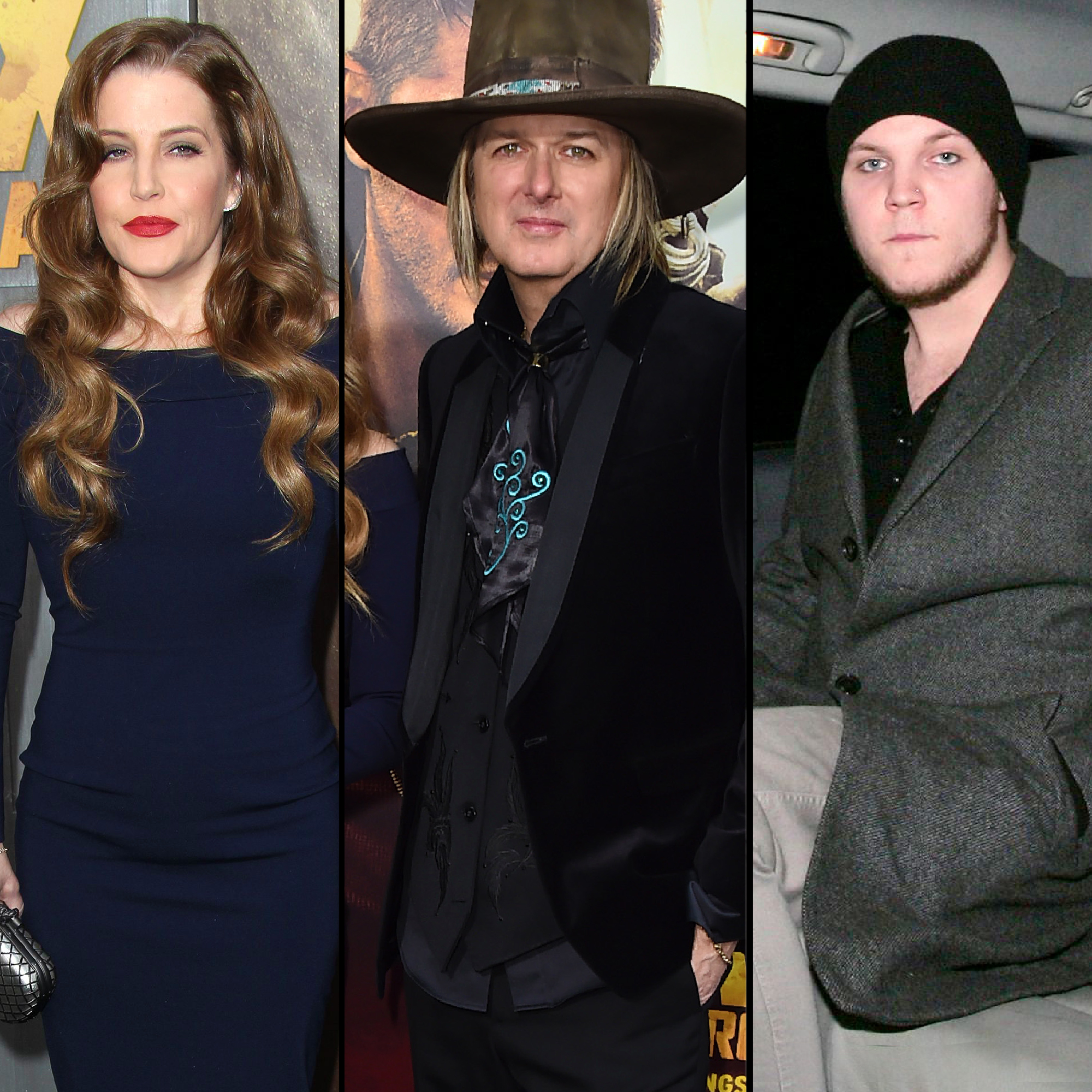 “On July 12, 2020, Petitioner’s son shot and killed himself in Petitioner’s home (although Petitioner was not there at the time),” Lockwood states in the documents obtained by Us Weekly. “With all due sympathy and respect, this creates a new and unaddressed twofold problem: the safety of the children and the greater likelihood of Petitioner to relapse into drug or alcohol dependency.”

Lockwood argues that there was at least one gun at Lisa Marie’s home when Keough killed himself “and it is unclear where the gun was kept or whether Finley and/or Harper might have had access to this gun or others. Thus, there is significant high risk to the safety of the children which would ordinarily justify 100 percent physical custody to Respondent at this time in such circumstances.”

The musician added that “there is a greater possibility” that the twins “might think about suicide or attempt it, in light of their half brother’s suicide,” and that the girls might need more therapy and closer observation, which 52-year-old Lisa Marie “may not be capable of doing due to her mindset and grief.”

Celebrity Scientologists and Stars Who Have Left the Church

He also stated that “it would not be surprising” for his estranged wife “to relapse into drug or alcohol use despite her alleged three years sober.”

Lisa Marie’s rep, Roger Widynowski, told Us in a statement on July 12 that “she is entirely heartbroken, inconsolable and beyond devastated” over her son’s death “but trying to stay strong for her 11-year-old twins and her oldest daughter Riley [Keough]. She adored that boy. He was the love of her life.”

Lockwood, who split from Lisa Marie in June 2016 after 10 years of marriage and has been battling her in court over custody of their children, added that the singer having 50 percent physical custody of the children “may not even be in the best interests of the children at this time.” He currently has monitored visits with his children and has proposed that the pair share joint legal and physical custody of the twins and that he be awarded child support of “no less than approximately $9500 per month.”

There is a hearing scheduled for August 3.