What makes a supercapacitor better than a battery?

When it comes to storing energy in electronic devices, one typically resorts to using either a battery, in which energy is stored in chemicals, or a capacitor, in which the energy is stored in an electric field. The advantage of batteries is they tend to have a high energy storage capability — however, they can be both slow to charge and lose their ability to hold charge over time. Capacitors don’t have these limitations, but store considerably less energy by volume and aren’t suited to providing a steady supply of energy over time like batteries.

A compromise between batteries and capacitors comes in the form of a supercapacitor.

Like a hybrid of the two, supercapacitors feature two electrodes (as in batteries) that store charge on their surfaces (like a capacitor).

However, these conductive surfaces are separated with an electrolyte, rather than the non-conducting, dielectric materials found in regular capacitors.

Supercapacitors are able to store significantly more charge than normal capacitors for the most part because they have nano-patterned electrodes that give them a much larger surface area on which to store energy — but they still don’t quite reach the level of batteries. 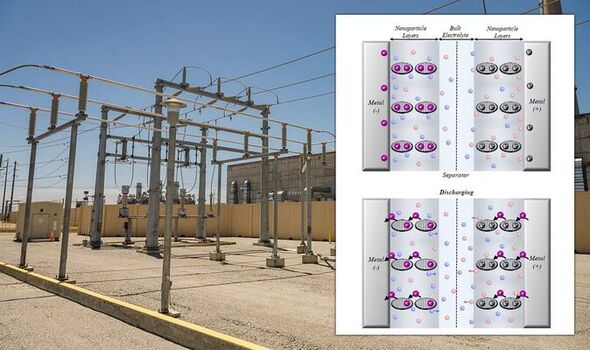 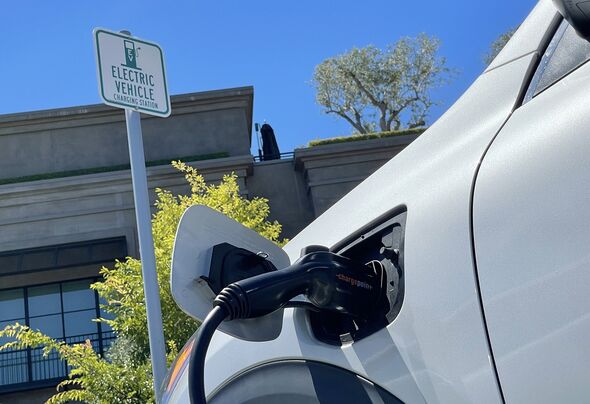 Researchers looking to boost the energy story density of supercapacitors have typically done so by including so-called pseudocapacitive components.

These allow additional electric charge to be stored in a material by means of electrochemical reactions occurring on the surface of the electrodes.

In their study, materials scientists Professor Kirk Bevan of Canada’s McGill University, Dr Chris Howard of University College London and their colleagues have theoretically demonstrated the potential of one such approach for incorporating pseudocapacitive components.

Known as quantised capacitance, this mechanism involving electron–electron interactions in nanoparticles has been experimentally demonstrated before, but never applied to energy storage. 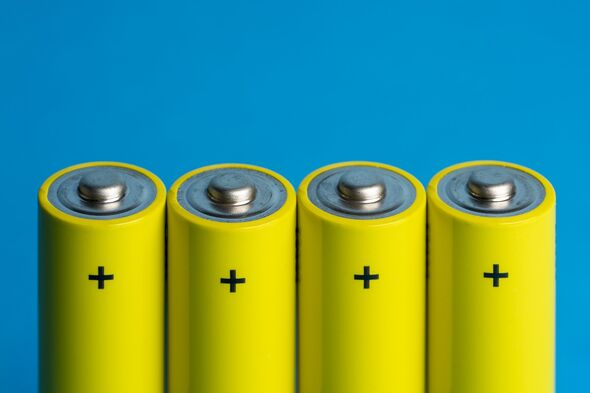 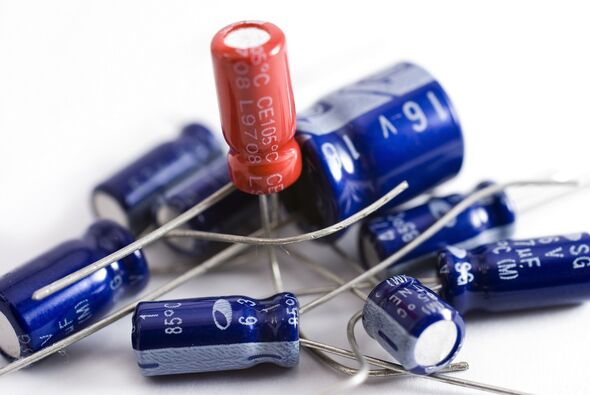 Dr Howard told Express.co.uk: “Batteries have become an integral part of our lives and are absolutely critical for the transition to Net Zero.

“However, while they can store a lot of energy in a compact space, there’s a challenge in getting the energy in and out quickly — both lengthening the charging times and limiting high power applications such as for industrial vehicles.

“Our work addresses this issue by proposing a completely new type of battery, which exploits the unique way that electric charge can be stored in nanoparticles — tiny particles tens of atoms across.

“This new theoretical blueprint paves the way for a new kind of battery that could have far reaching applications.” 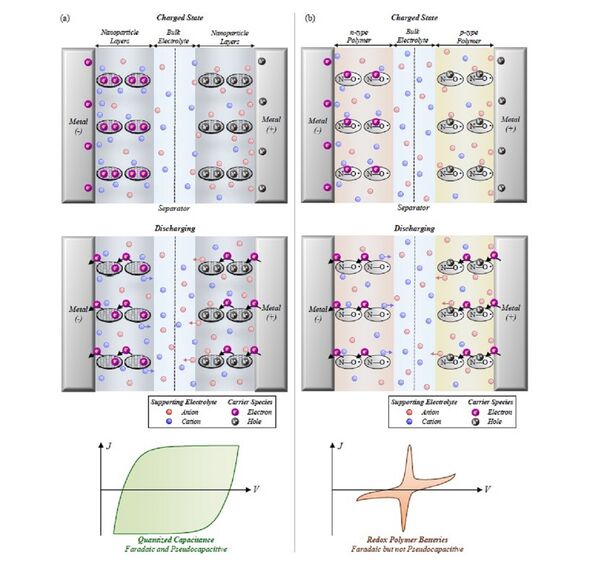 Moreover, the researchers explained, their pseudocapacitive battery, if realised, could find myriad applications from energy storage for the national grid to hand-held electric devices.

Prof. Bevan said: “The physical principles have no size limitations and could be utilised both at grid scale and small scale.”

The tech could also be used, he added, “in any transportation sector application that needs high power and high energy density.”

The full findings of the study were published in the journal PRX Energy.