Stranger Things fans had been waiting more than a month for the sci-fi drama to return to Netflix for season four’s final two episodes. Countless theories and questions were shared, including if and how the gang could defeat Vecna (played by Jamie Campbell Bower) once and for all. The fight began in episode eight with everyone assigned a role to try and take the monster/serial killer down.

The gang travelled to the Upside Down to track down Vecna and attack while he was off guard trying to make his last kill.

By doing so, he could then begin to destroy Hawkins and unleash some of the terrifying monsters from the parallel world.

In order to get anywhere near Vecna at the Creel house, they needed to get the terrifying giant bats as far away as possible. 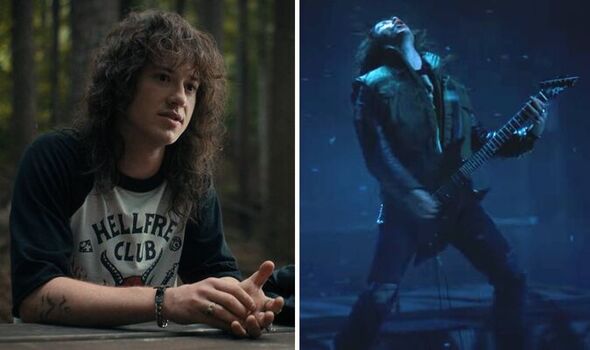 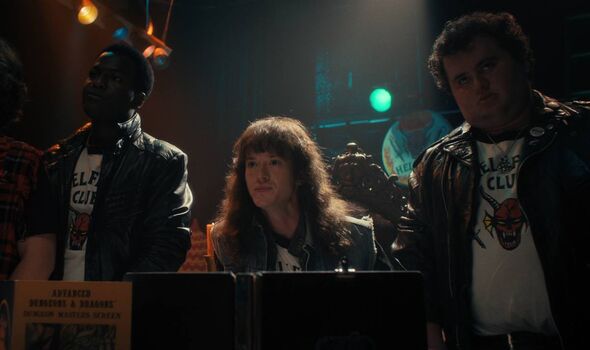 Dustin Henderson (Gaten Matarazzo) and Eddie Munson’s (Joseph Quinn) job was to lure the creatures away from the house to give the others time to make the attack.

As they were brainstorming their plan of action in Eddie’s Upside Down trailer, he spotted his favourite guitar hanging up on the wall.

This gave him a lightbulb moment to draw the bats away from the house with music, and he did so in style.

Eddie and Dustin climbed on top of the trailer, plugged in the amp and the former rocked out with a blood-red sky backdrop and the deadly creatures heading their way. 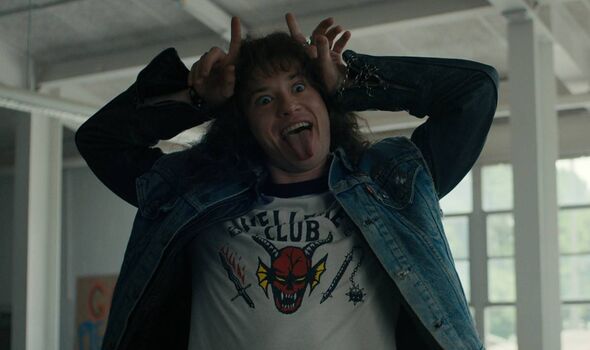 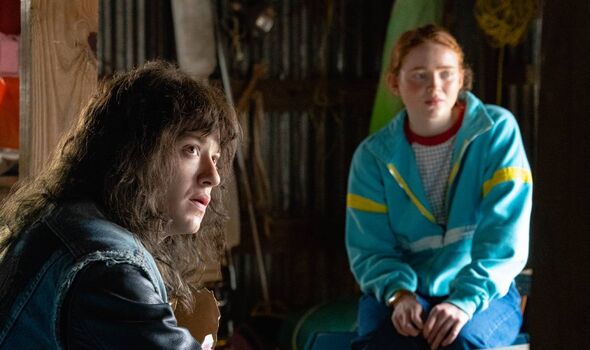 What song does Eddie Munson play?

At the start of episode eight when Nancy was in trouble, the friends were desperately trying to find any Madonna or other pop music in Eddie’s trailer but couldn’t find anything.

Robin shouted at him in a panic, asking him where all of his music was and he screamed “This is music!”.

Eddie is a heavy metal superfan so it isn’t surprising that he chose a song to suit his own personal taste.

To distract the bats in the Upside Down, Eddie played Master of Puppets by the legendary band Metallica on his electric guitar.

His rendition of the heavy metal classic worked and the bats came in their hundreds.

Dustin and Eddie were meant to leave at that point, back through the gate to the normal world.

However, Eddie said he needed to bide their friends more time and so stayed in the Upside Down, hopped on his bike and got the bats to chase him.

At the last minute, he decided to stop running and fight back against the monsters.

Eddie put up a good fight against the tornado of bats, but there were too many of them.

They managed to pin the rocker down and bite into his chest numerous times with him screaming in pain.

By the time Dustin showed up, there was nothing he could do and Eddie died in his arms.

Stranger Things season four is available to watch on Netflix.