NASA’s Perseverance Rover is on its way to the Red Planet and will land on February 18, 2021, as part of the US space agency’s Mars 2020 mission. It is the most advanced probe ever sent to Mars and will help to determine whether the planet was once habitable, before collecting key data to help NASA prepare for future human missions to the planet. But, echoing scenes of the Sixties, there is another global power also interested in the celestial body.

Unlike the Cold War though, which pushed the US and the Soviet Union to the brink of war, Moscow is behind in this Space Race, Emeritus Professor of Space Science John Zarnecki has told Express.co.uk.

He said: “Although Russia is very important to space, quite frankly, in terms of space exploration, it has achieved very little since the fall of the Soviet Union.

“It has not had a single successful interplanetary space mission since then, it’s way, way behind the US, Japan, China, Europe and even India.

“They’ve all done more than Russia in that respect, but they’ve obviously been supplying the Space Station with their technology which is excellent. 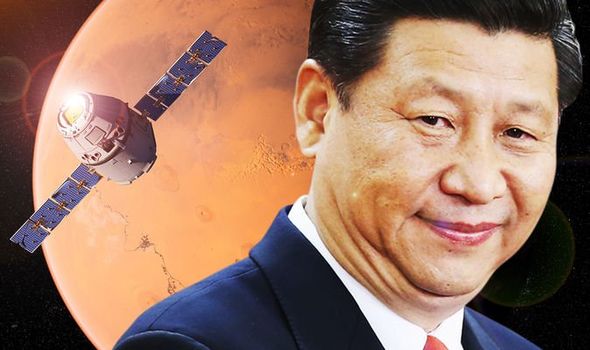 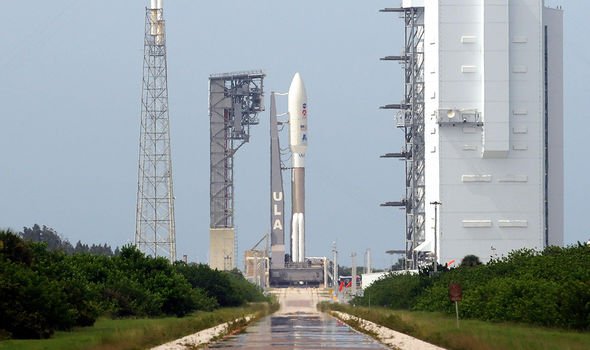 “It’s old fashioned, but it works.”

While Professor Zarnecki refuses to rule them out in the future, he pointed to Beijing as a nation making greater leaps to match the might of Washington.

He added: “Russia is not a big player now. They have the potential to be, and maybe we will see a resurgence.

“But, to be honest, they’ve made lots of announcements over the years which have not come to very much.

“The Space Race, if there is one, is going to be between the US and China. 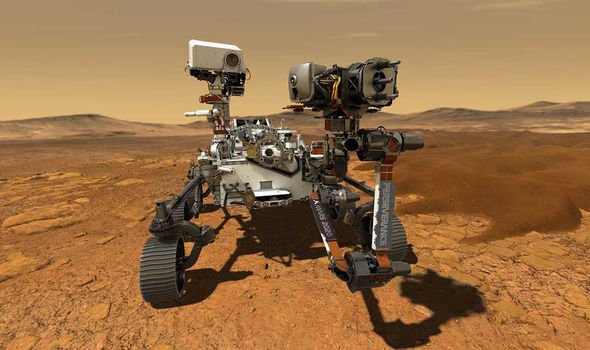 “China doesn’t make mad claims and they are, by their own admission, behind the Americans, but they are catching up very fast.

“The soft landing on the far side of the Moon that they did a few years ago was really impressive and everybody took notice then.”

China has successfully sent its first major interplanetary mission to Mars as well.

The launch, in July, sparks a long seven-month journey through deep space, and once the mission reaches the Red Planet, China could become the second nation ever to land and operate a rover on the Martian surface.

Once they reach Mars, three spacecraft will work in tandem to study the geology and learn more about what might be lurking underneath the planet’s surface. 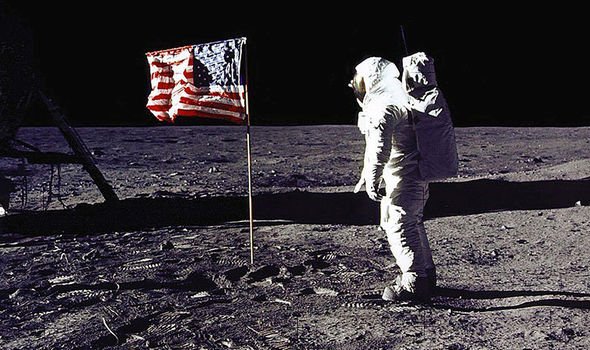 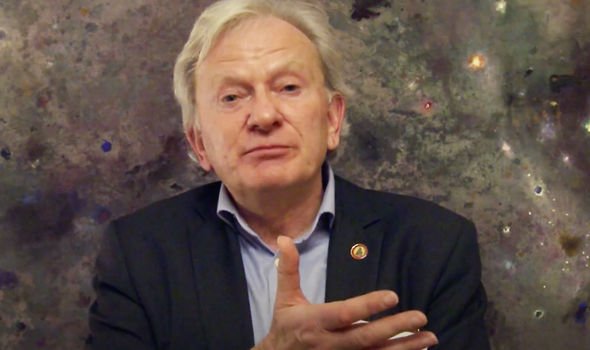 And then the race is on to bring the “Holy Grail” back to Earth, Professor Zarnecki revealed.

He added: “China’s approach with Mars is they will be sending orbiters and then I think the aim will be – as with the whole science community – to bring back a sample from the surface.

“That is the Holy Grail and will help us with the question if there has ever been life on Mars.

“They will have plans and, of course, the further we look into the future the plans look less credible, but that’s true for all countries.

“I had a visiting position in China, I used to lecture there, and even then they were doing paper designs for missions to Mars. 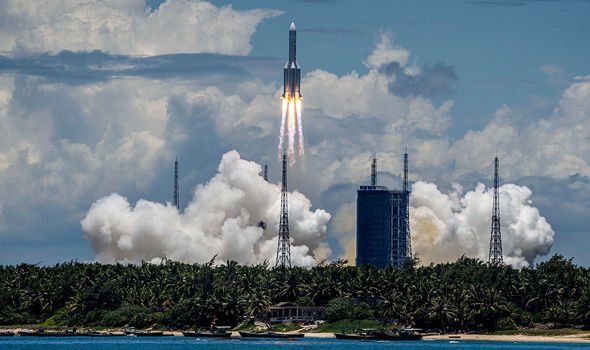 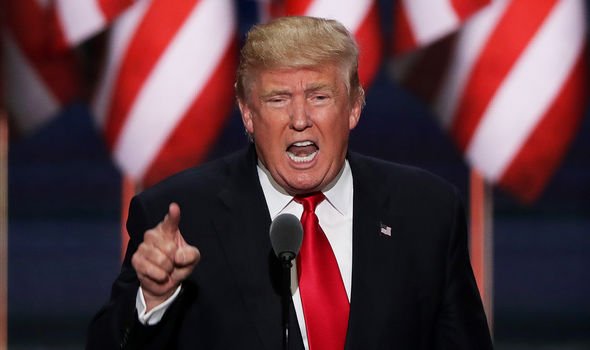 “Initially it was to orbit Mars and go and look at it from orbit, with the view to send an unmanned orbit to collect samples, but nobody has achieved that yet.”

But, the Director of the International Space Science Institute fears countries could militarise space in the future as well.

Signed in January 1967, the Outer Space Treaty prohibits the placing of nuclear weapons in space, limits the use of all celestial bodies to peaceful purposes only, and establishes that no nation can claim sovereignty over a celestial body.

But, science has been used as a proxy for military functions on Earth, and Professor Zarnecki fears the same could be true for the cosmos one day.

He said: “It’s been true since the first days of space, it [science] is used for all sorts of things, of which one aspect is military and sadly there is no reason to think the same won’t be true in the future. 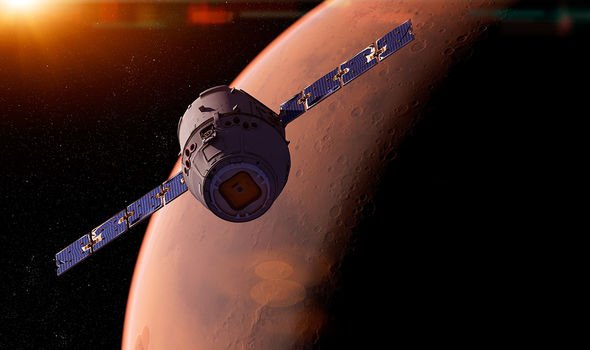 “We have spy satellites around the Earth, we have weapons there, so as long as there is military competition, it sadly doesn’t have any boundaries.”

Professor Zarnecki hopes that one day, all nations will put politics aside to get the first humans on Mars.

Tipping 2040 as a date for the first steps on the Red Planet, he said it is more likely to be the result of a small coalition of nations rather than a genuine international effort.

“I still like to think, ultimately, when we put humans on Mars it will be a big multi-national collaboration – frankly, I think that’s the only way to do it.

“But, it is a big ask and it involves lots of technology so it would make sense to be an international collaboration.

“China and Russia have worked together a bit before, with the Phobos-Grunt mission, but that ended up in the Pacific.

“After that, I think there was a feeling from China of ‘let’s do it on our own because Russia is screwing up at the moment’.”