Archaeology experts have dated the ancient artefact to the seventh century BC, after comparing it to similar items from this Biblical era. The seal measures less than one centimetre across but size notwithstanding, it would have carried a lot of weight back in the day. An official clerk would have stamped the seal on official documents relating to the collection, storage and distribution of taxes.

A close look at the seal’s reverse shows an impression left by the string and papyrus it was stamped on.

And the front of the item shows a broken sign stamped into the clay in ancient Hebrew.

The writing has been translated as “Gibeon/[belonging to the] king”.

These clay seals are known as fiscal bullae, a term which was coined by Israeli archaeologist Nachman Avigad in the 1990s. 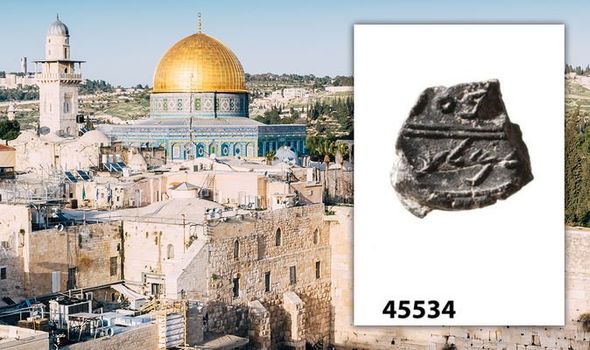 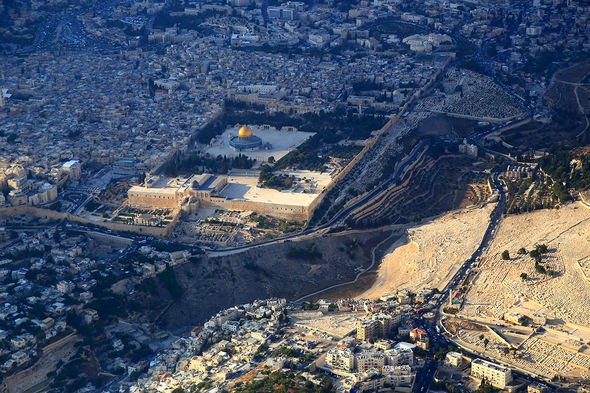 And this particular specimen was discovered by the Temple Mount Sifting Project in Israel.

The archaeological project began in 2004 in an effort to recover and save the archaeological footprint of Jerusalem’s Temple Mount – a contentious site that is sacred to Jews and Muslims alike.

Thousands of volunteers and archaeologists from across the world participate in the project to sift through mounds of soil and debris that was removed from the Temple Mount in 1999.

Despite the Temple Mount’s historic and Biblical significance, it has never been subjected to long-term, systematic archaeological excavations.

The Project said of the seal’s discovery in March 2019: “Less than 60 of them were ever published, and until recently – all were unprovenanced artefacts from the antiquities market. 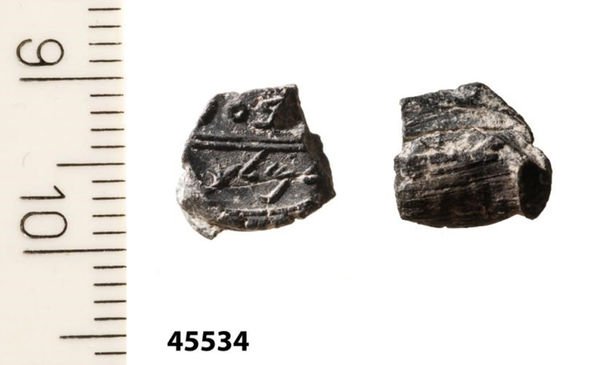 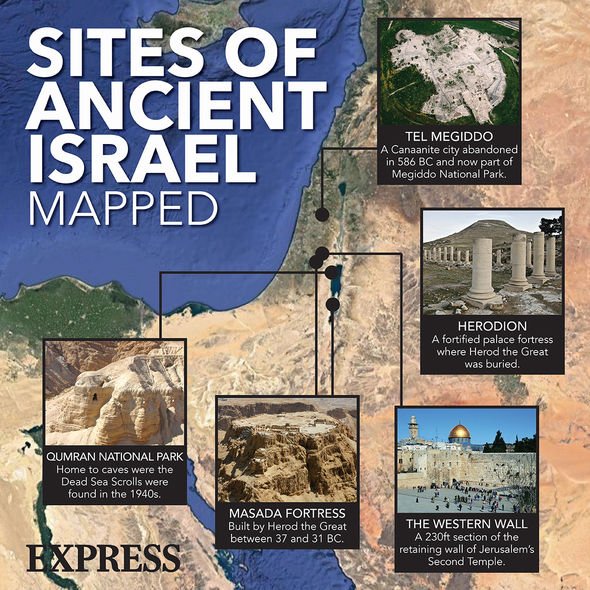 “This changed in the past few years, with the discovery of this sealing, which was also the first to mention Gibeon.

“Since then, excavations at the City of David have yielded two more sealings (bearing the names of Bethlehem and Eltekon, a city in the hills of Hebron).

“Another sealing, unearthed south-east of the Temple Mount, has yet to be published.”

Another type of fiscal bullae is commonly referred to as an LMLK seal and is linked to the Biblical king Hezekiah (739 BC to 687 BC).

The words LMLK (read: lamelekh) stem from the Hebrew letters “lamedh mem ladh kaph” which mean “of the king” or “belonging to the king”.

The seals were issued under Hezekiah’s reign around the year 700 BC and were stamped on jars containing as a sign of royal ownership.

Hezekiah was the 13th king of the Kingdom of Judah whose capital was Jerusalem.

His exploits are mentioned in the Bible’s Book of Kings and Book of Chronicles, which said Hezekiah did “what was good and right and faithful before the LORD his God.”

The Project said: “The Bible gives some insight into the ancient Judean tax system.

“Most taxes mentioned in the Bible were the kind paid by the sweat of your brow – a period of forced labour, toiling to build governmental projects, but it also fell upon the residents of the kingdom to provide for the monarch.

“This was likely done via the tax system discussed above – with local administrators, whose names appear on some of the fiscal bullae and LMLK jars, collecting agricultural produce.”

The produce would have included wine, oil and grain, which were collected in sacks and jars.

Sealing them with an official seal would have prevented tempering.