KATE Garraway wished her mother-in-law a happy 80th birthday live on Good Morning Britain today after forgetting to call her.

The presenter, 53, admitted she hadn't sent birthday wishes to her husband Derek Draper's mum on her special day. 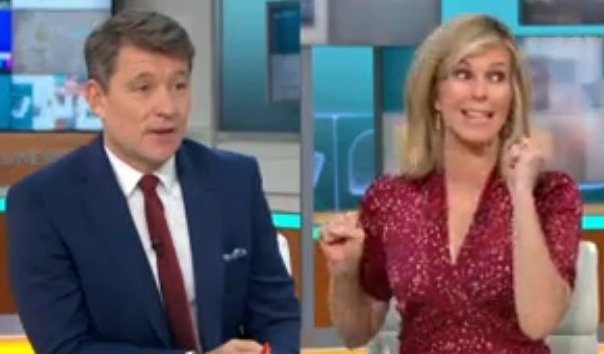 But she's likely to be forgiven after her 2am alarm clock in time to host the breakfast show.

After getting a reminder by guest Rodney Earl Clarke who said happy birthday to his dad, Kate cut in and said: “Can I just say it’s my mother-in-law’s 80th birthday, today.

"I just want to wish her a happy birthday.

“I feel really bad because I haven’t called yet." 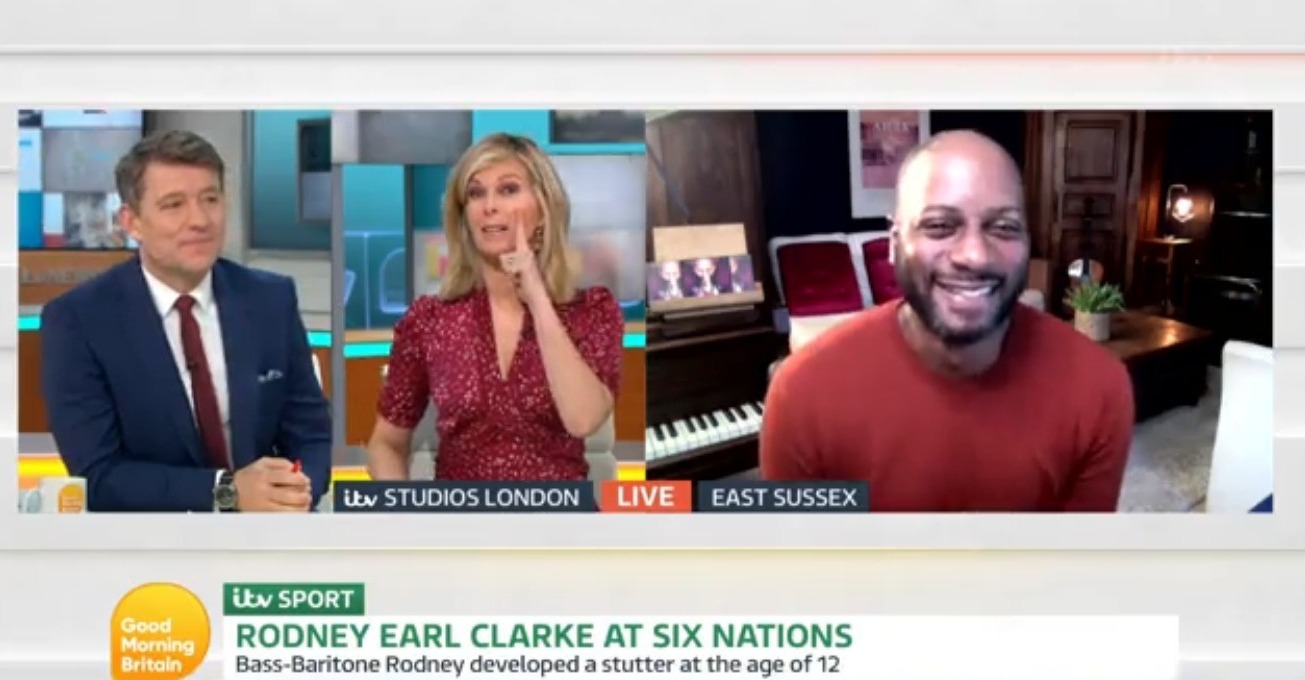 As she was teased by her co-star Ben Shepherd for making it about her, Kate said: "No, it's just I haven't said happy birthday to her yet."

In 2019, Kate famously overslept on her first day back at GMB after being in the jungle on I'm A Celebrity.

Ranvir Singh was forced to step in and replace her.

Kate says she's known for having six alarm clocks at home – but she still managed to sleep through them.

This morning, Kate managed to get to work on time but was on air before sending her mum-in-law a message. 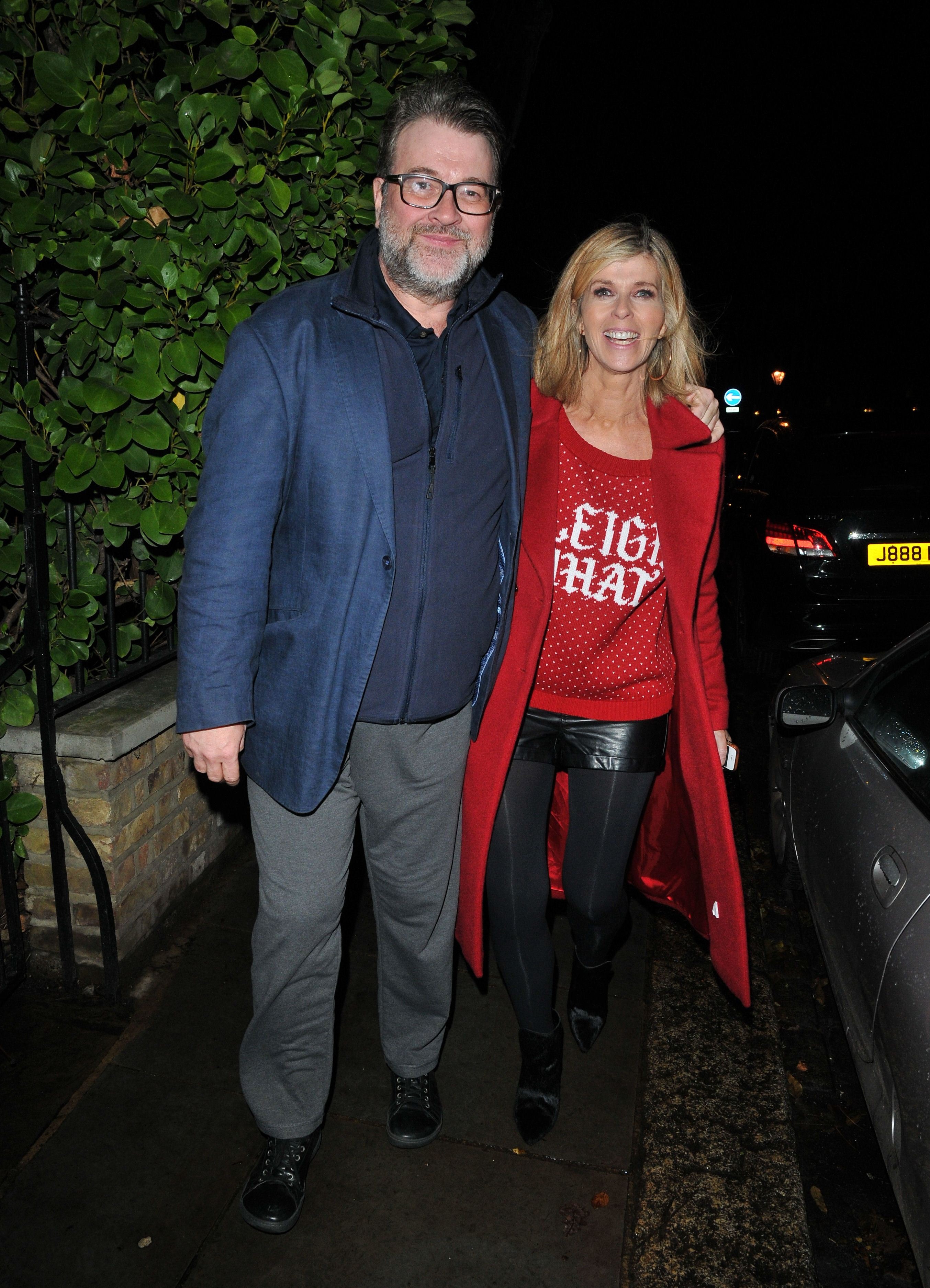 The 53-year-old returned to GMB this week after three weeks off.

Her bosses gave her a "long holiday at home" after becoming run down amid her husband Derek's health battle.

Kate said yesterday: "ITV gave me time off as I hadn't been feeling well," she explained. 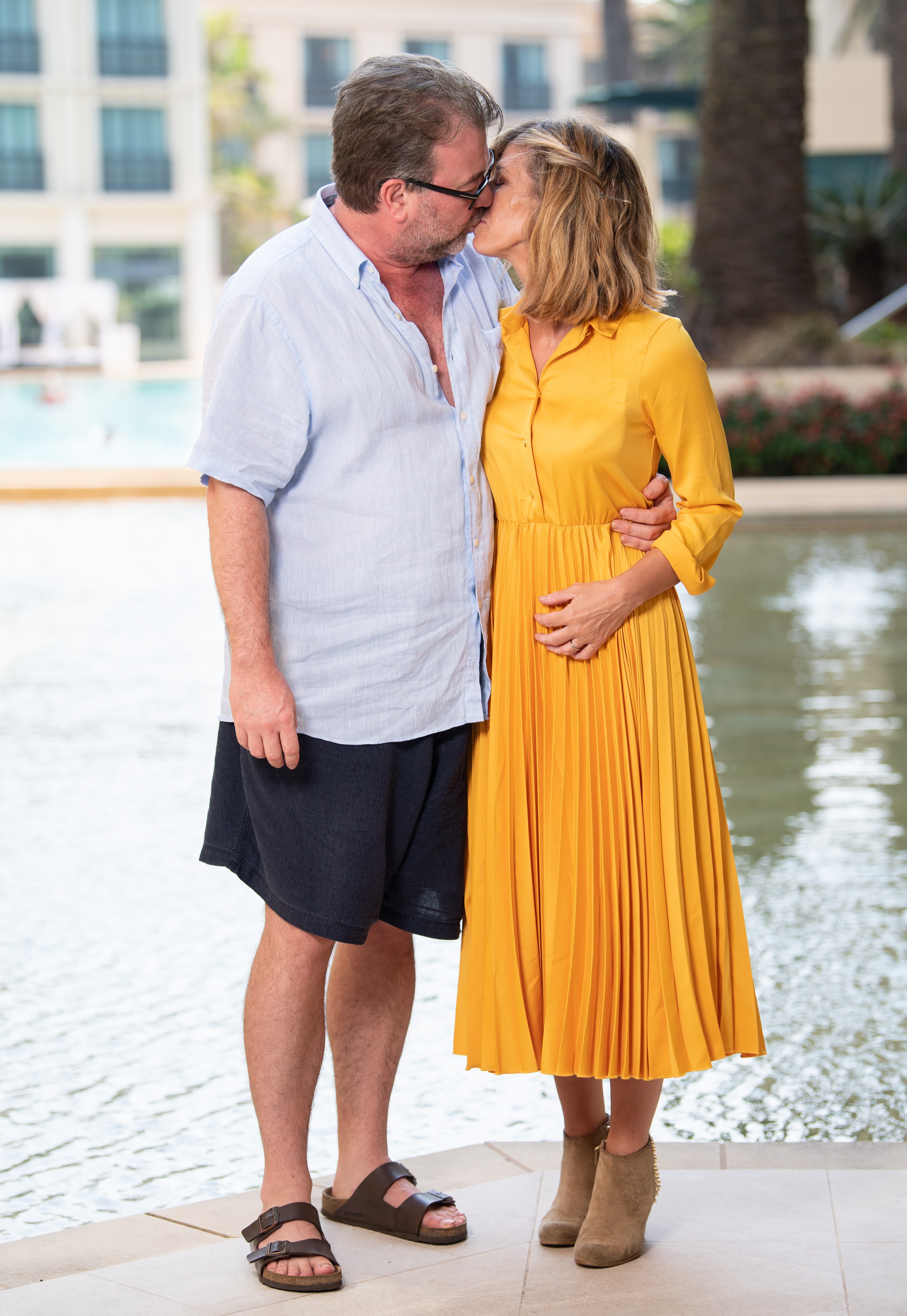 "The chickens came home to roost after long year, and I just took some holiday at home.

"I had a lot of sleep and medicine and feeling much better."