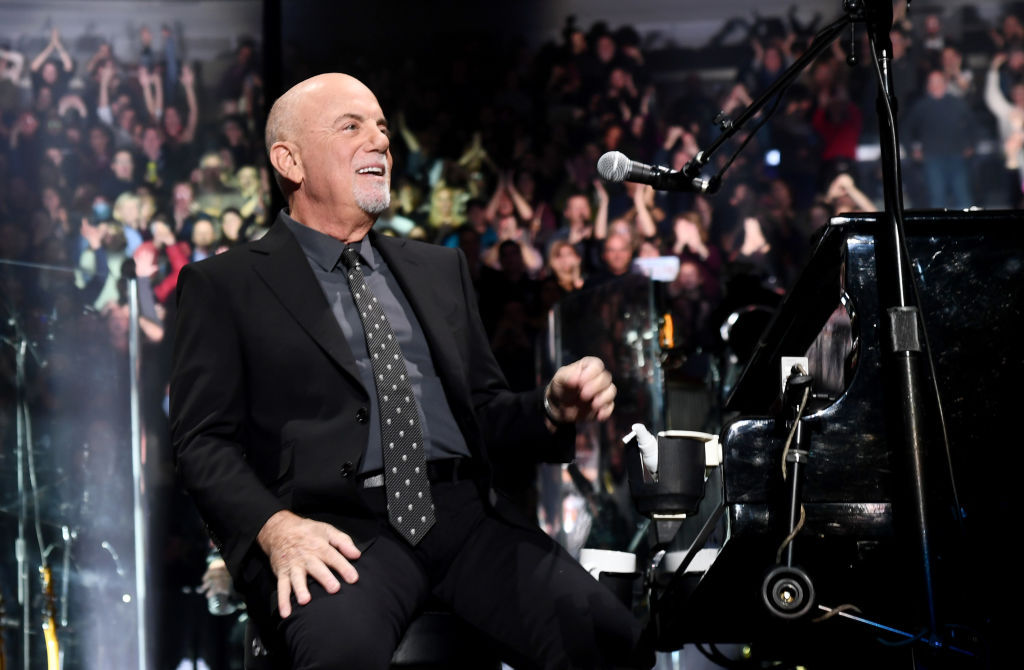 Billy Joel will headline the British Summer Time festival next July, which marks his only scheduled performance in Europe in 2023.

One of the most popular recording artists and respected entertainers in history, Joel will perform on Friday July 7, during BST Hyde Park’s 10th anniversary festival.

He joins previously announced headliners Bruce Springsteen and the E Street Band on the BST Hyde Park billing for 2023 so far.

Springsteen make his debut at the London festival on July 6, with a second performance lined up for July 8.

Joel’s performance announcement comes shortly before the special cinematic release of his iconic concert film Live At Yankee Stadium, filmed in June 1990, when he became the first rock performer to play the sporting venue.

The special two-night global fan event, happening on October 5 and 9, alongside the announcement of his BST Hyde Park performance, are both helping to kick off celebrations to mark his extraordinary 50-year career.

The sixth best-selling recording artist of all time and the third best-selling solo artist, Joel’s classic songs include Uptown Girl, We Didn’t Start the Fire, Piano Man and Just The Way You Are.

He’s shifted 160 million records in the past 25 years alone and been nominated for a whopping 23 Grammy Awards – winning six.

The Rock & Roll Hall of Fame inductee also has a Tony Award to his name for Movin’ Out, as well as a star on the Hollywood Walk of Fame.

This year’s BST Hyde Park saw three huge weekends of music for the capital thanks to the likes of Sir Elton John, The Rolling Stones and Adele.

Ahead of his surprise collaboration with Britney Spears on Hold Me Closer, Sir Elton John performed as a part of his much-delayed Farewell Yellow Brick Road Tour.

The Rolling Stones were then reunited with Hyde Park for two incredible sell out nights, which included an emotional and triumphant tribute to the band’s late drummer, Charlie Watts, who died aged 80 in August 2021.

Tickets will be available at www.bst-hydepark.com from 10am on Thursday October 6.