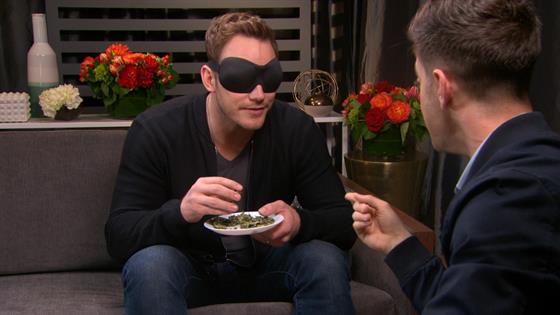 Chris Pratt is in need of some serious tech assistance.

On Wednesday, the Guardians of the Galaxy star gave fans a look into his inbox and revealed that he had over 35,000 unread emails that he needed to sort through. Sharing hilarious updates on his Instagram Stories, Pratt explained that he’s to blame for things getting out of hand.

“Hi, guys. Okay, so, um yesterday my son was playing with my phone and he gasped in shock looking at the number of unread emails that I have. It’s a lot. It’s a lot,” he began, attaching a screenshot of the unread emails notification on his phone. “I get it. I know. It’s mostly junk. See, what I do is I sign up for everything. I sign up for everything. I’m one of those idiots who will do, like, an IQ test and be like, ‘Wanna take an IQ test? Give me your email.’ And then I do and then, you know, which proves my IQ is about 7 and I just get junk from everyone and I just don’t erase it.”

Realizing that clearing his inbox wasn’t going to be an easy feat, the Parks and Recreation alum shared that he had set a goal for himself to open 1,000 emails each day until the number dwindled down to zero. But much to his surprise, the task was completed much faster than he intended because of a hilarious slip-up.

“Okay, okay. I’m trying not to panic. I think I just tried something to delete anything unread and it just deleted them. And now, I’m like, ‘Oh no. I needed to read ‘em.’ I don’t know where they went. So, and now my battery’s dying. I think I got them all,” Pratt said, adding, “If I owe you an email, you might want to follow up on that. Resubmit, perhaps, the email and then I’ll read it because it may have just gotten deleted. Yup, 51,000 messages are in the trash. Oh, f–k.” 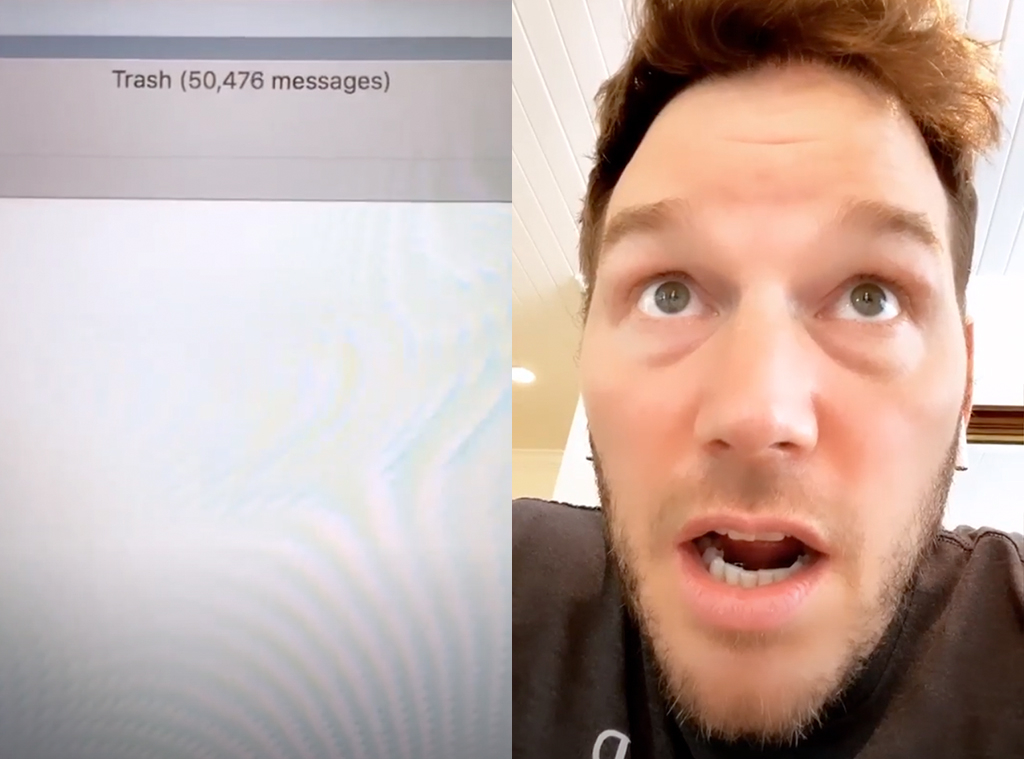 In his next Story, he captured the contents of his inbox being deleted in real time. “What did I do? It’s just deleting them all,” the Jurassic World star can be heard saying in the video. “All my email. Oh, my God. This could be a real nightmare.”

Stunned by his mistake, Pratt turned the camera back to show fans the shocked expression he was making as he watched the whopping number go down. Coming to terms with what had just happened, he quipped, “Fresh start.”