A car dealer dubbed the ‘Auto King’ and his wife have been sentenced to death in Iran for manipulating the country’s car prices by hoarding thousands of vehicles.

Vahid Behzadi and Najva Lashidaei, both in their 40s, were also convicted of money laundering and disrupting the currency market by hoarding gold, at the Islamic Republic’s special court for corruption on Tuesday.

A scheme devised by the pair saw them hoard 6,700 vehicles from Sapia, a Tehran-based manufacturer, in an effort to push up car prices, reports The Times. 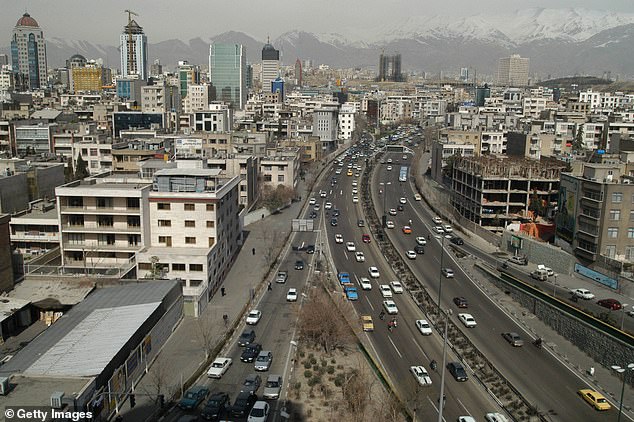 Aerial view of Tehran against the backdrop of mountains towards the north of the capital, bisected by the Modaress highway (file photo)

The couple were also found to have stockpiled 24,700 hold coins and 100kg of gold inside their home.

They will not permitted to appeal against their death sentences.

Thirty two others were also convicted following the trial – including Iranian parliamentary deputies Fereydoun Ahmadi and Mohammad Azizi, who both received a five year prison sentence.

Mehdi Jamali, Sapia’s former CEO, was handed a seven year sentence for his part in the auto-market manipulation. 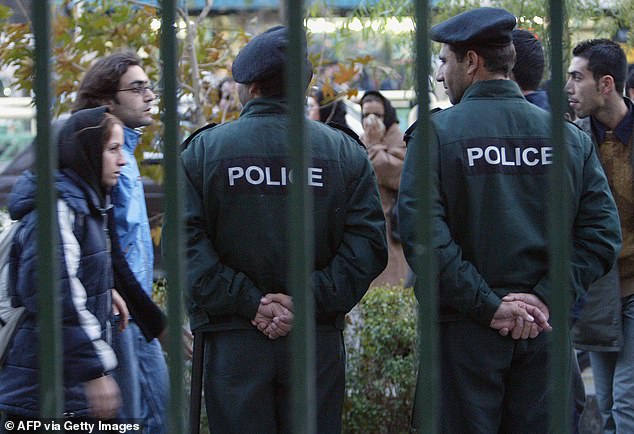 The Islamic Republic’s special court for corruption was set up to deter criminal economic activity in 2018, which saw a spike after U.S sanctions on trade were imposed on Iran.

As the economy weakened and Iran’s currency, the rial, took a dive in value, mass gold hoarding rose, damaging the economy further.

This month the price of gold, a safe-haven that investors use to protect themselves against losses in a turbulent market, hit an all time high – driven by instability in the middle east.

Iran claims it has executed 80 people over the last year, human rights groups claim the number is closer to 280, reports The Times.