Script acquired by Universal was written by John Fusco (”The Highwayman“) 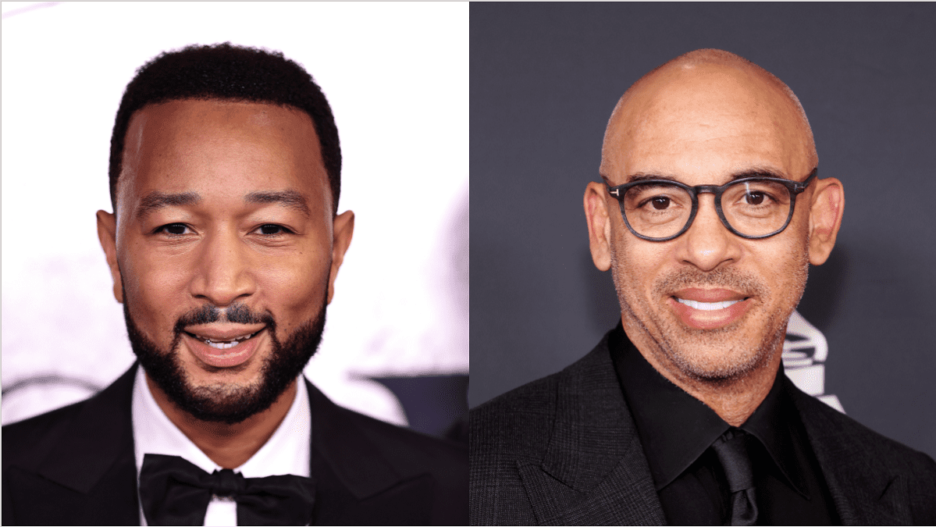 Universal Pictures has nabbed spec script “Phantom,” a reimagined musical take on “Phantom of the Opera” set in New Orleans, with EGOT recipient and award-winning producer John Legend, Emmy and Grammy nominated producer Harvey Mason Jr. and Emmy and Tony Award-winning producer Mike Jackson attached to produce, according to an individual with knowledge of the project.

The spec script was written by John Fusco (“The Highwayman”).

Mason Jr. will produce for his Harvey Mason Media banner. Legend and Jackson will produce on behalf of Get Lifted Film Co., with Ty Stiklorius executive producing. 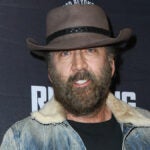 “I have long wanted to explore ‘The Phantom of the Opera’ in a contemporary and new way and in a French Quarter setting” Fusco said in a statement to TheWrap. “New Orleans is not only known as America’s most-haunted city, but the music, Creole culture, voodoo mystique, and the pageantry of Mardi Gras, inspire a natural adaptation of the original Paris setting.”