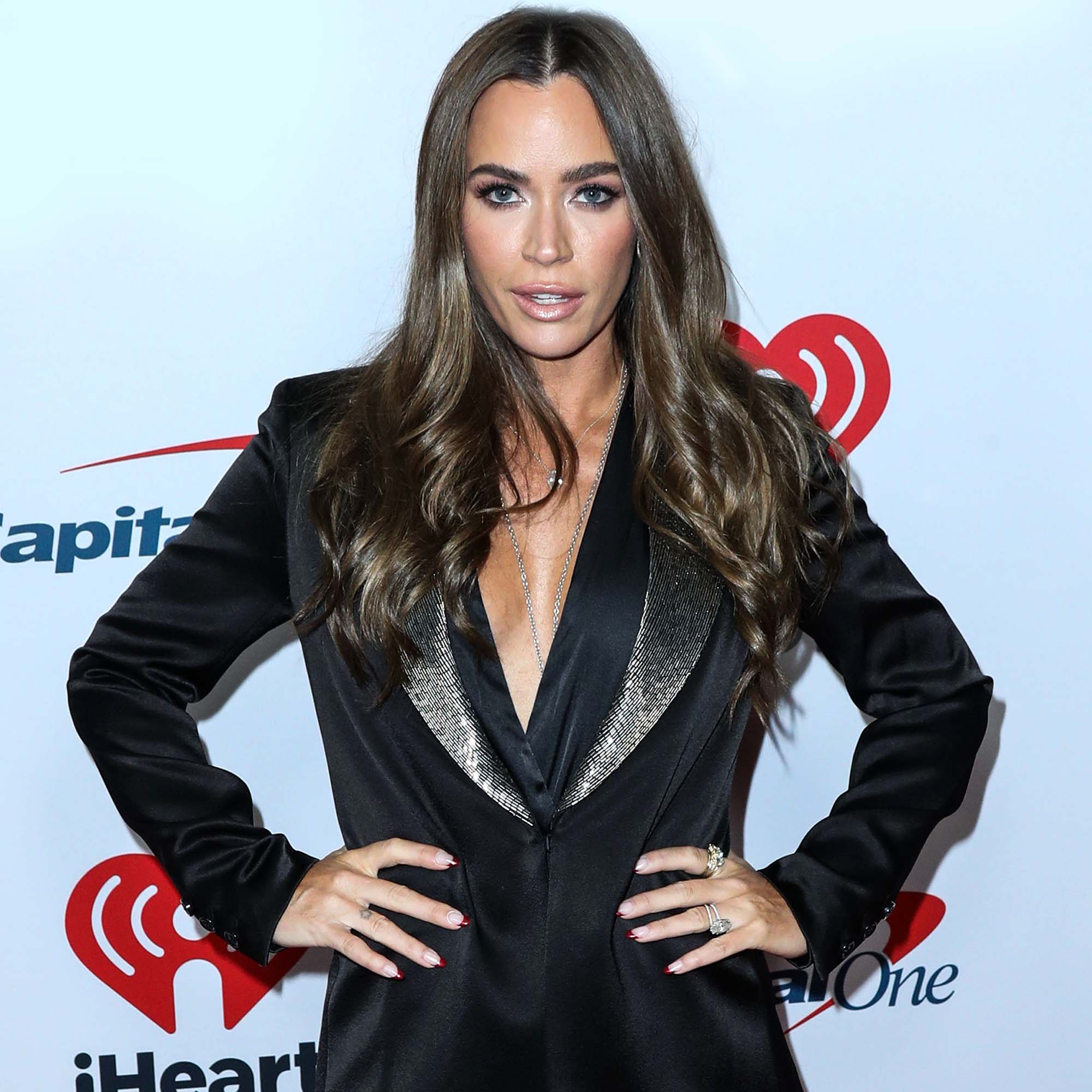 Resetting! Teddi Mellencamp got real about the physical toll her brief stint on Celebrity Big Brother took on her body.

Celebrities’ Weight Loss and Transformations: Before and After Pictures

“Today I stepped on scale for first time since going away 20 days ago,” the 40-year-old reality star wrote via Instagram on Monday, February 7. “Not as punishment but to see where I am after nonstop candy and cakes in @bigbrothercbs.”

Mellencamp, who was the first houseguest eliminated from season 3 of the CBS series on Friday, February 4, revealed, “I gained 10 lbs. while there.” 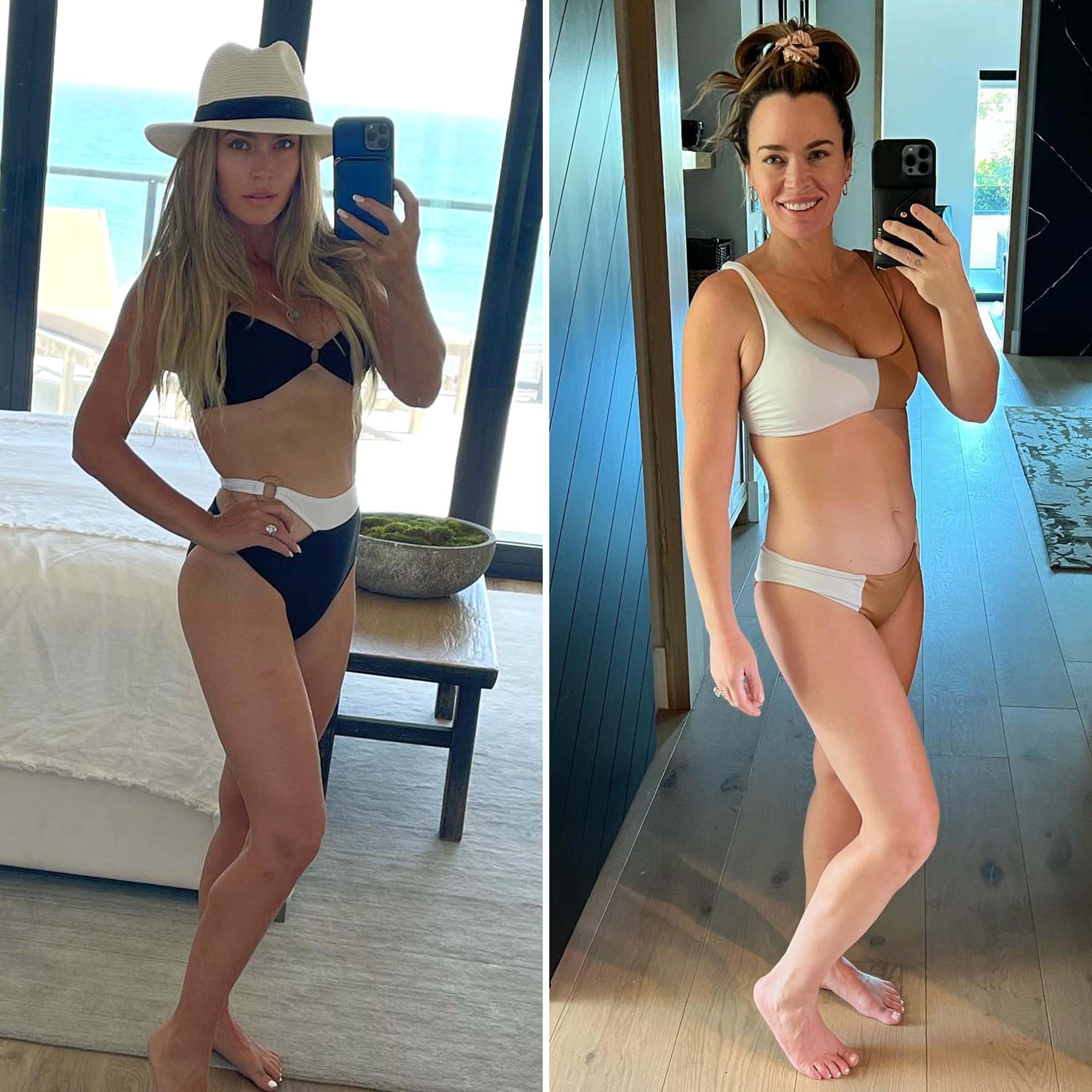 The Real Housewives of Beverly Hills alum continued, “It’s not about a number on the scale but how I feel when I am eating clean and taking care of my body and mind — my anxiety decreases.”

The mother of three — who shares daughters Slate, 9, and Dove, 23 months, and son Cruz, 7, with husband Edwin Arroyave — noted that she was posting the bikini photo to “hold [herself] accountable to making [her] overall health a priority again.”

’Celebrity Big Brother’ Cast Tell Us How They Plan to Win

Mellencamp, who is the founder of the Go All In accountability program, explained that “even those of us who are ‘fitness influencers’ go through different stages” in their health journeys.

She concluded by encouraging her followers to join her as she gets back into shape, claiming that Go All In helps people to “live, breathe and understand the support and accountability it takes to make lifelong changes.”

The former Bravo star exclusively told Us Weekly on Saturday, February 5, why she thinks she was evicted from the Big Brother house first — over Diff’rent Strokes star Todd Bridges.

“I think they knew that physically and mentally, I had a better social game, and ultimately, you know, in the athletics department,” Mellencamp said after she exited the series. “I showed my cards right at the beginning. I couldn’t help myself.”

She revealed that she didn’t have any real regrets as to how she played the game. “I played a fair fight. I was loyal to the people I said I’d be loyal to, and any time I change my mind, I was straight-forward to it,” the TV personality added. “Ultimately, I guess I could have played less hard in the first competition, but I wanted to be able to show my kids, like, you want to win, you got to try hard.”