A RARE £1 coin has sold for £257 on eBay because of an error on it that coin collectors lose their bacon over.

The peculiar fault has hilariously left the coin looking almost like a runny fried egg, as the centre part of the design has "spilt" out onto the outer rim. 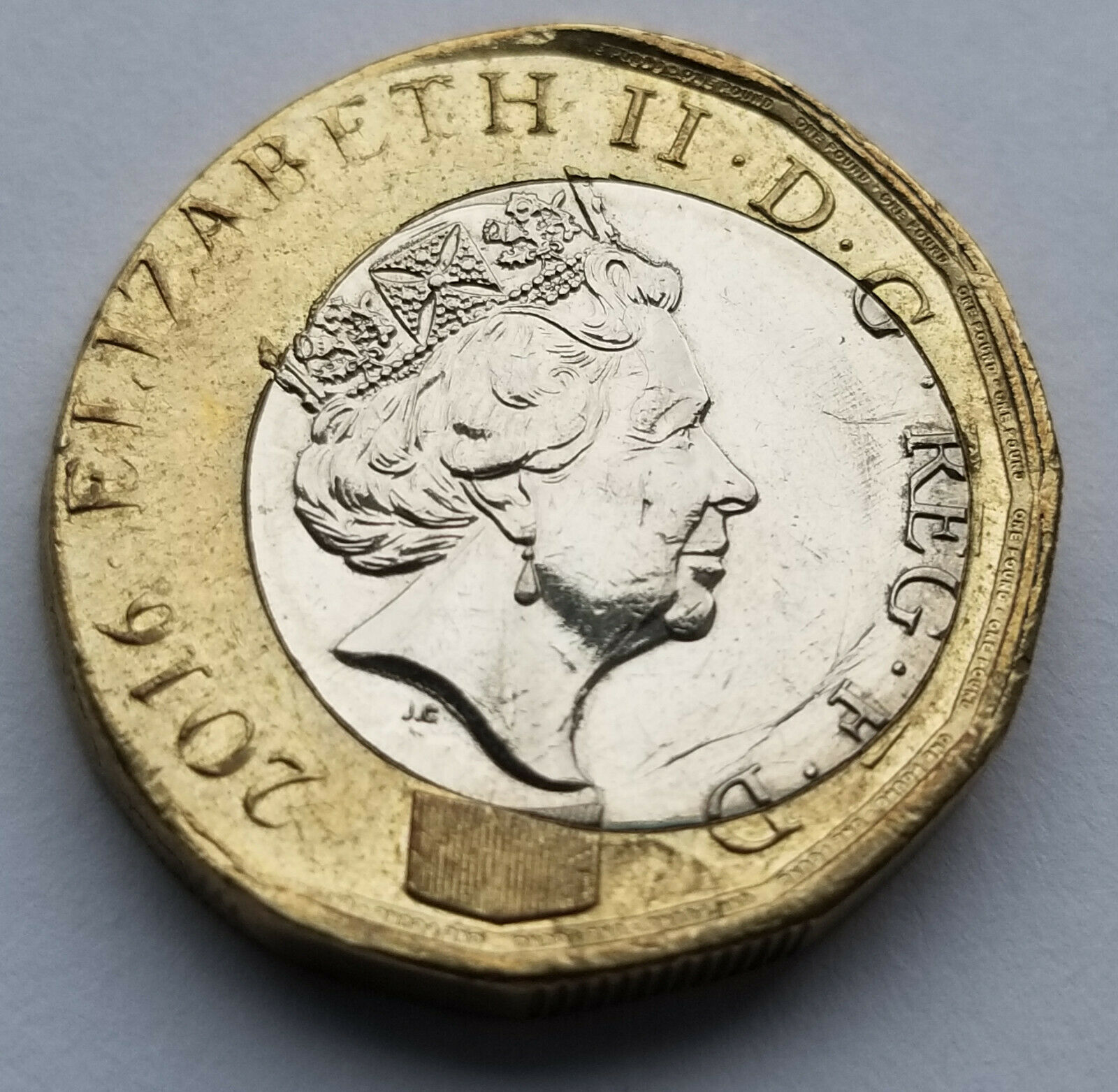 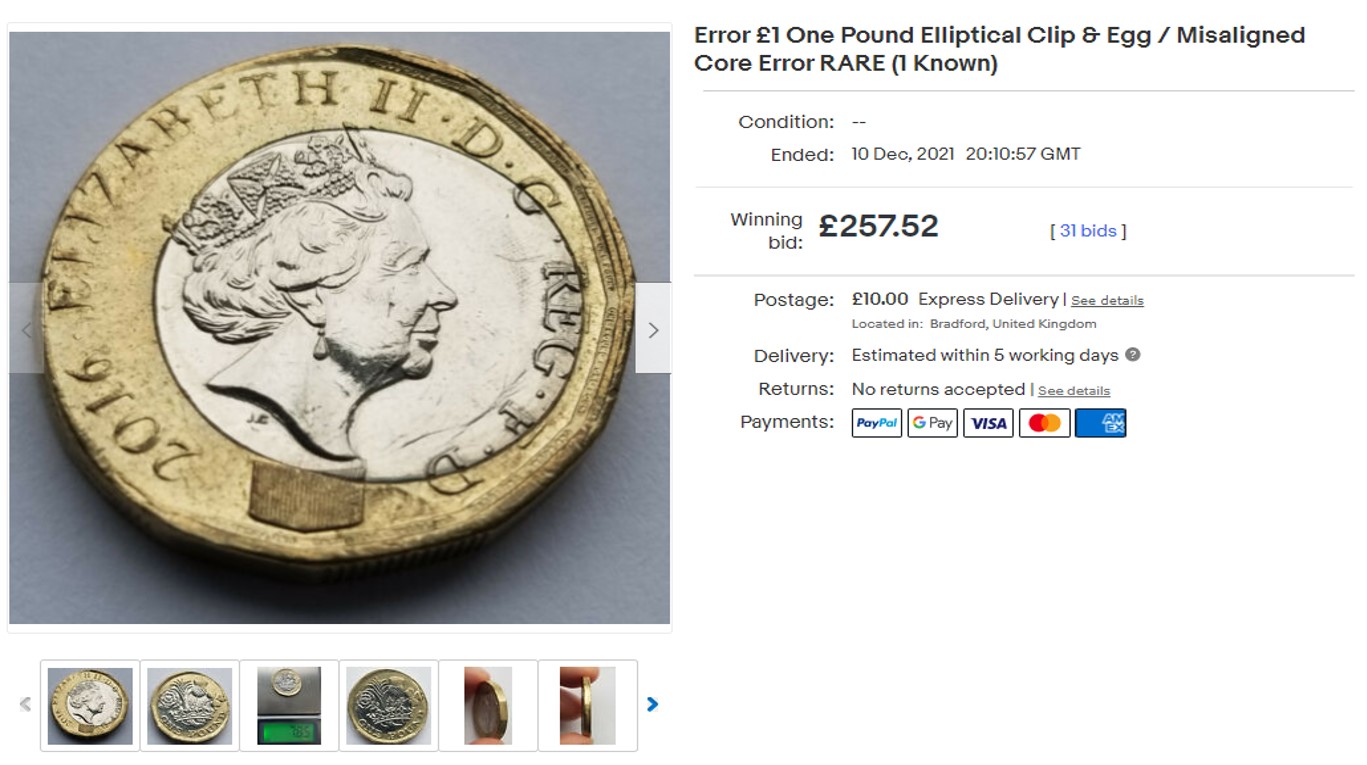 One pound coins like this one have two metal rings – one on the outside made of nickel-brass ring and the one inside is made of nickel plated brass.

But this error coin has been mis-struck, meaning the centre ring is not perfectly lined in the centre.

Over 30 bids were placed over the seven day run of the auction.

As many as 10 bidders battled it out to get their hands on the coin that they deemed worth almost 260 times its actual denomination.

It's all because the coin has a misaligned core.

A coin similar to this sold for over one hundred times more than its face value last year. 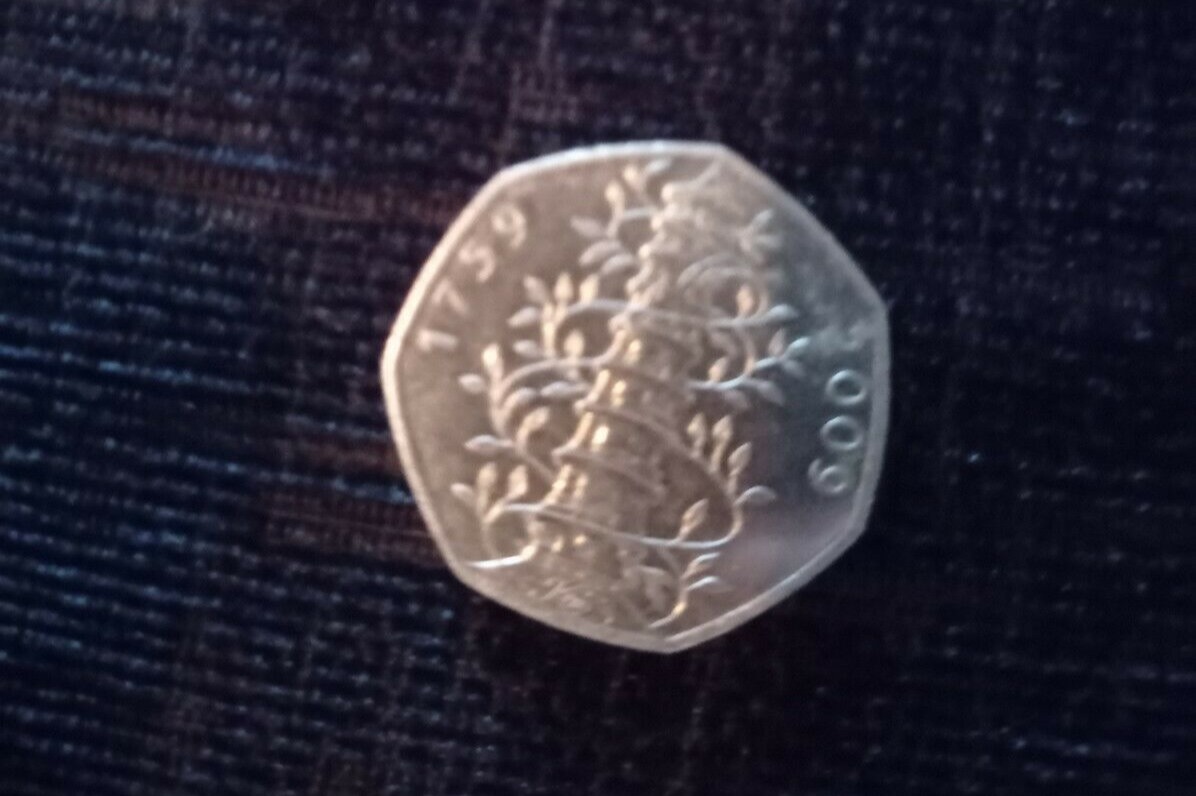 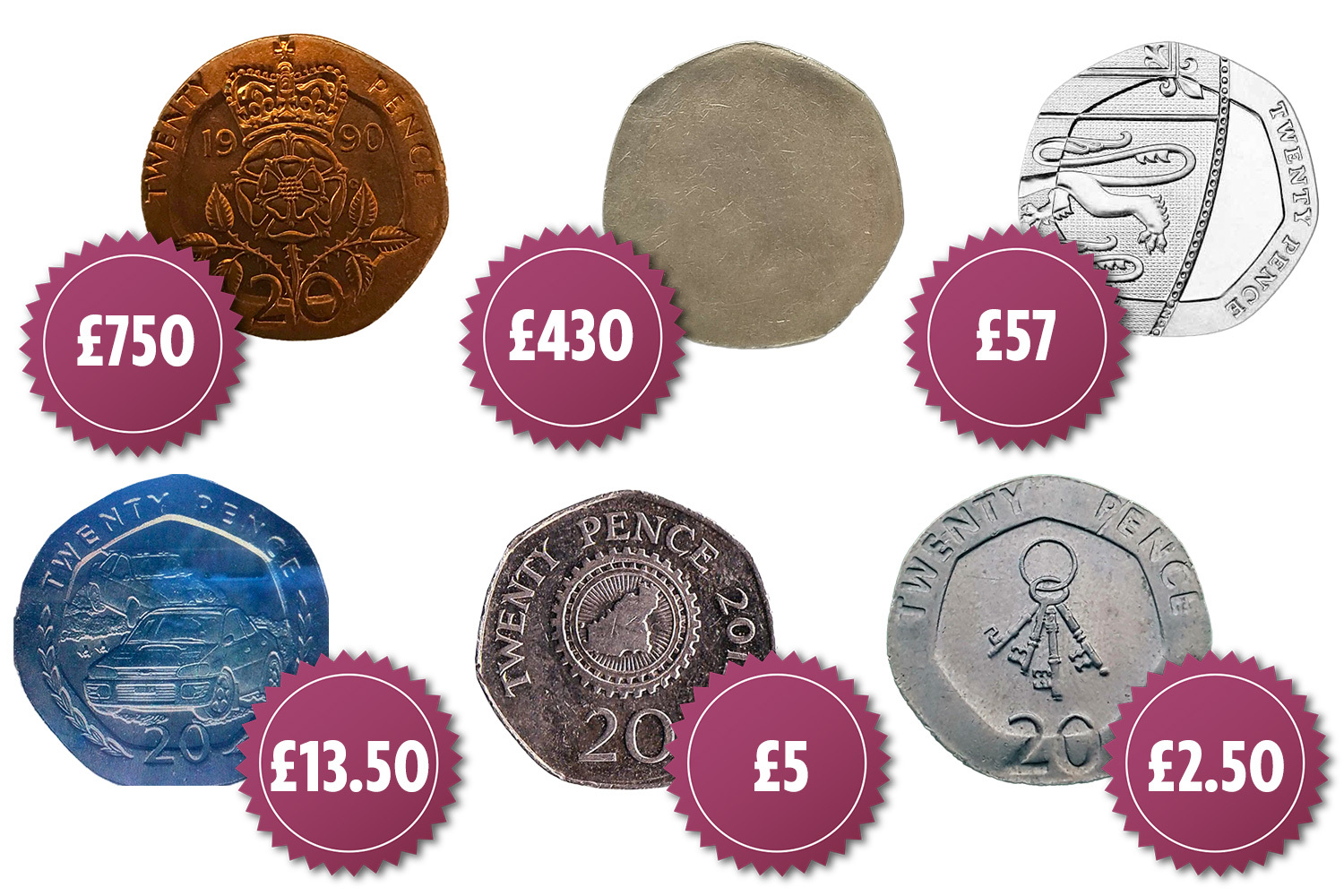 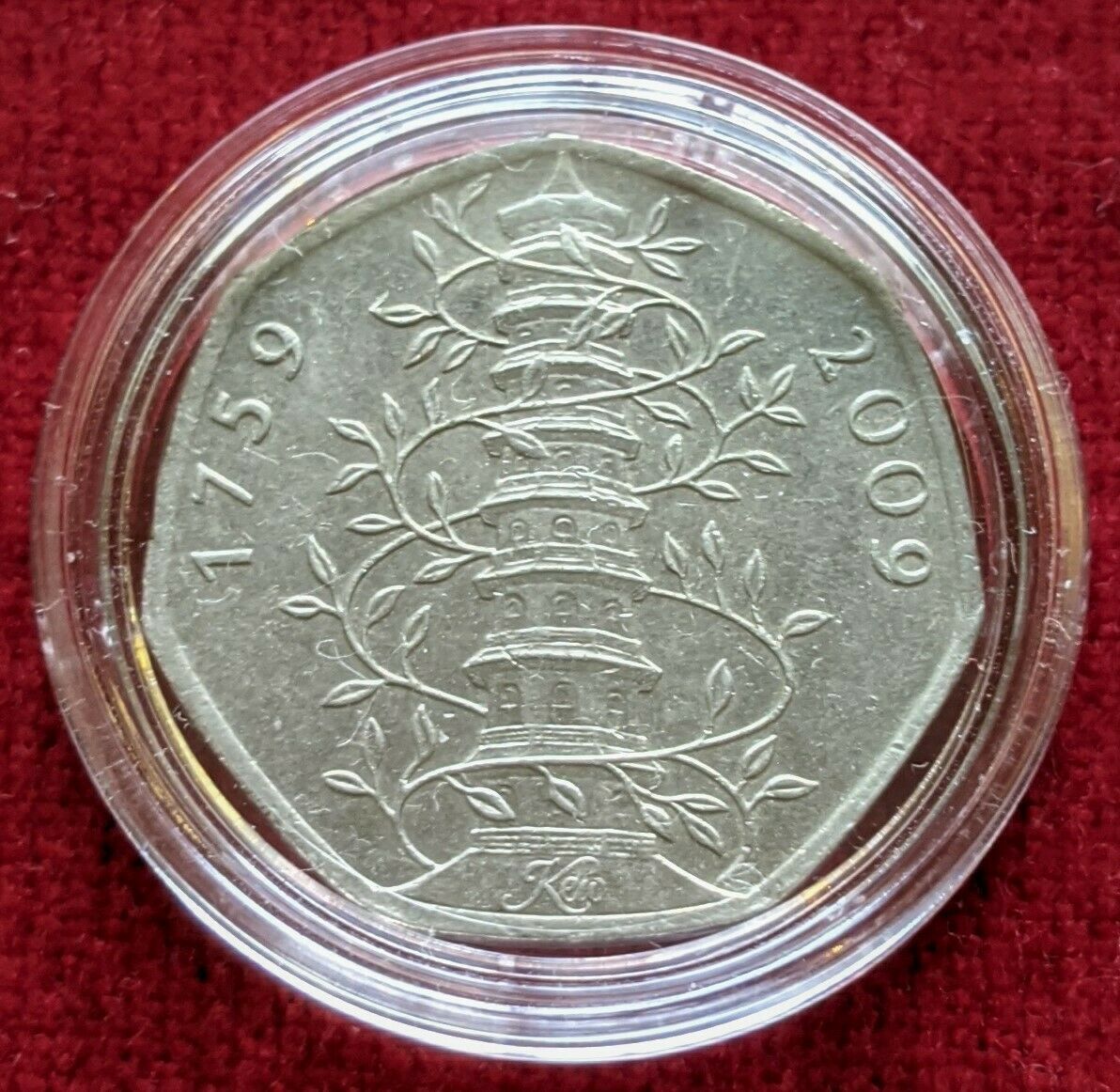 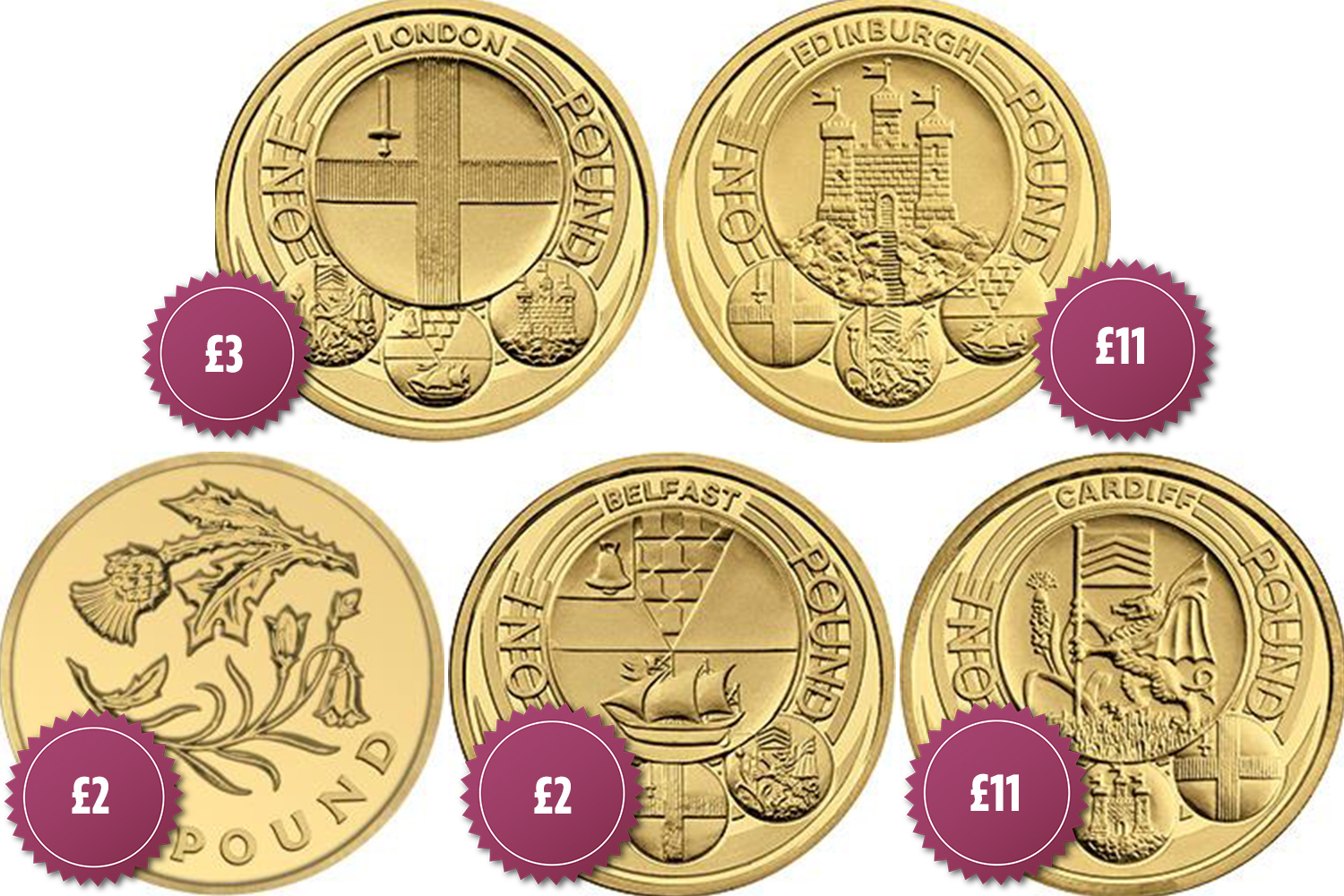 It had the same appearance of the breakfast fry-up staple, but while the fault certainly rocketed its value, it only sold for half the price of this recent listing.

The Royal Mint manufactures between three million and four million coins a day, so it's common that things will go wrong, and a misaligned core is no different in that respect – it may occur for various reasons too.

One example is that the center hole of ring too small, grossly misshapen or both, that means when it gets pressed in the minting process it's too small or too misshapen to accommodate a correct fit for a correctly-sized core.

The opposite of that is an incorrectly sized core which won't fit into a normal sized center hole of the ring.

Or it could all be down to simply being slot together wrong at the fault of equipment  malfunctioning or inattentive workers.

Their mistake is highly praised by the coin collecting community though, who were eager to get their hands on the rare example.

In the listing the seller even claims there's only one other known copy of the fault.

Mistakes are usually only produced in low numbers during the minting process, but that doesn't mean you won't come across one in your own change.

If you do you could be just as quids-in, but you need to know what to look for.

How to spot an error coin in your change

Error coins are still legal tender, so while it may look a little odd, that pound in your pocket could still make its way through tills or hands, parking machines or vending kiosks across the nation.

If you spot one that looks different to normal or imperfect, get it verified by the Royal Mint.

Change experts like Coin Hunter or Change Checker will help you verify if it's real too, and they can help place a value on the coin.

You can scroll through other eBay listings to get a general idea of how much collectors are willing to pay too.

But experts warn that a number of fake coins often end up in circulation, so you have to be careful when you're bidding online.

Usually you can determine if something is the real deal by the number of bidders who were willing to stake their claim on it.

We've often seen bidding wars break out on the most highly sought-after copies.

But a buyer can always pull out of the sale, which means it won't have sold for the price that it may say it has.

Rare coins and valuable notes – is yours worth a mint?