EDEN HAZARD could make a shock return to Lille in January after reportedly being placed on the transfer list at Real Madrid.

The winger joined the Spanish giants in 2019 for a huge fee of £89million but has failed to live up to expectations. 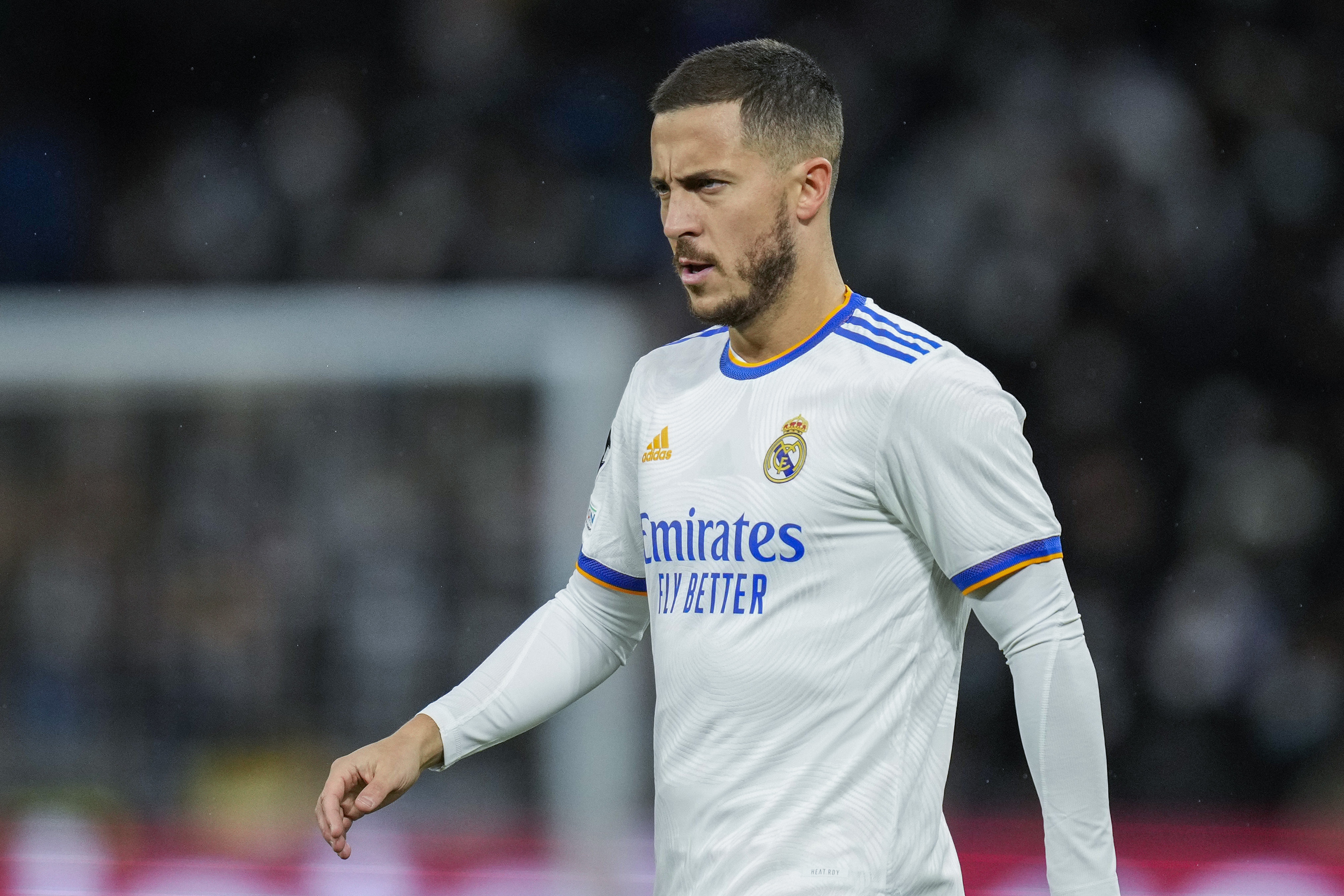 He has not scored a goal in the 12 appearances he has made so far this season, with the club reportedly willing to let him leave in the next window.

Now, Lille president Olivier Letang about the possibility of a return to the club for the 30-year-old.

When speaking to L'Equipe Letang said: "A return of Hazard to Lille? It is not impossible to see it here.

"I go to Spain if necessary. It may seem impossible.

"Obviously, Hazard is an incredible player with a lot of quality.

"Right now, he is a Real Madrid player and is under contract with Real Madrid every day."

Hazard made his professional debut for Lille in 2007 and remained at the club until he signed for Chelsea in 2012.

He scored 50 goals during his five-year spell at the French club and helped them win a league title and the Coupe de France in the 2010-11 season.

Whilst a return to France is possible, the winger will have to lower his wage demands if Lille are to have any chance of taking him back.

Hazard has already been linked to a number of clubs this season with offers from teams such as Belgian Minnows KVS Westerlo and Fenerbahce.

A move back to England is also a possibility after he was linked to West Ham, Newcastle and Chelsea.

Belgium manager Roberto Martinez recently revealed that Hazard is 'unhappy' at Real Madrid due to his situation in a hint he is looking to leave the club.