Warning: This story contains spoilers from season 2 of Outer Banks.

A teen drama set in North Carolina with a stunning creek as its backdrop isn’t exactly a groundbreaking idea. In 1998, Kevin Williamson created one of the most popular teen dramas of all time with the same setting. Dawson’s Creek filmed in Wilmington, North Carolina, following a group of kids throughout their high school days, simply trying to fit in.

‘Outer Banks’ Season 2: Everything to Know

Still, season 1 of Outer Banks managed to come up with something fresh as the Pogues and the Kooks — ie., Joey Potter’s family versus the rich guests at the marina — faced off in town and searched for gold. In the midst of the treasure hunt, summer love blossomed. 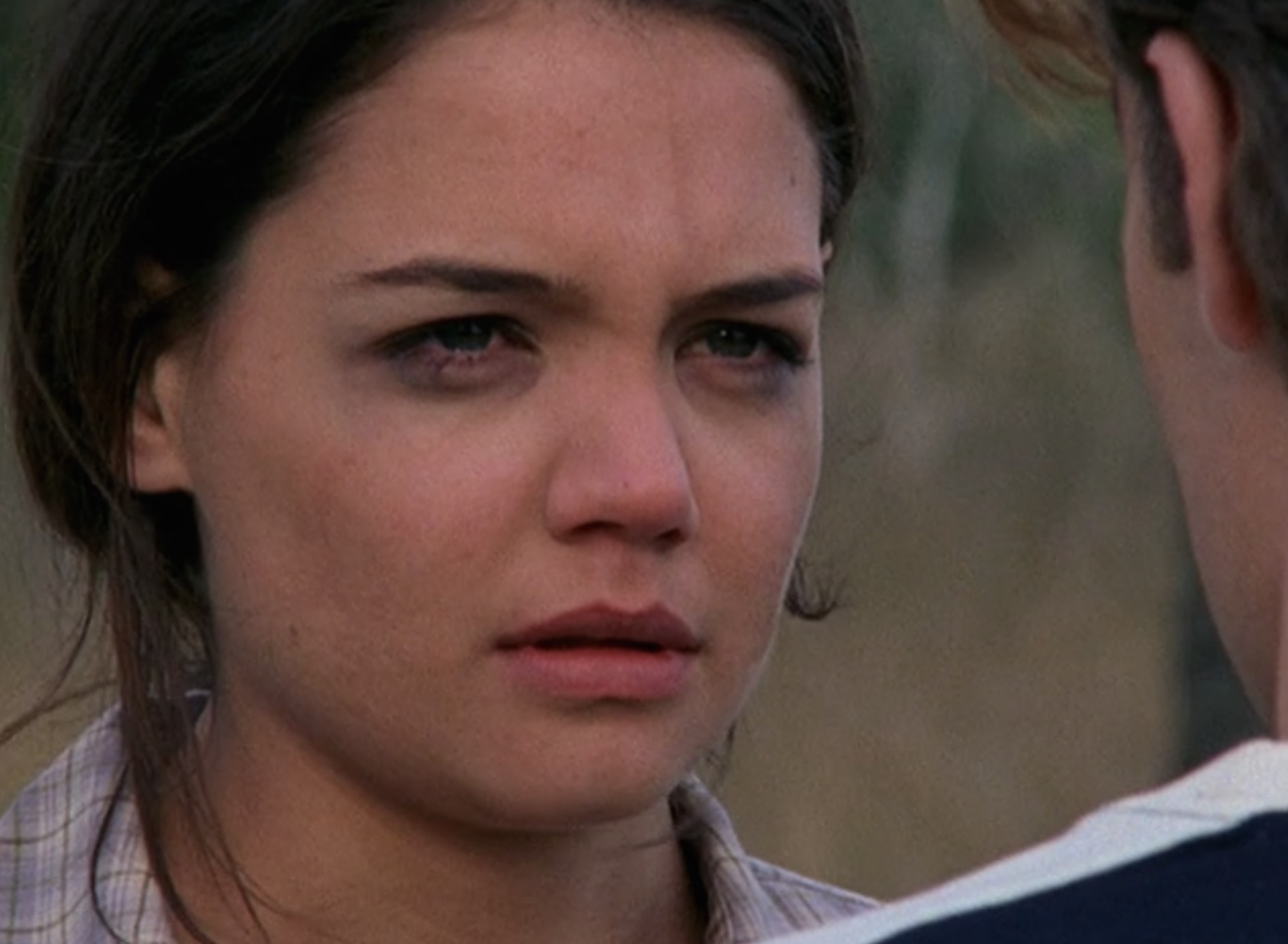 Each drama kicked off its sophomore season with the main couple together. Joey (Katie Holmes) and Dawson (James Van Der Beek) found their way past a friendship and spent the season growing closer, briefly splitting, then reuniting — until her family got in the way. Midway through the season, her dad, Mike, returned from prison. He wasn’t a killer — and certainly didn’t have the villain in him that Outer Banks’ Ward Cameron (Charles Esten) has, but he had a dark history with drugs. And when he returned to Capeside, that habit started back up.

‘Dawson’s Creek’ Cast: Where Are They Now?

At the end of season 2, Dawson (in true Dawson form) does what he believes to be the right thing. After catching Mike (Gareth Williams) dabbling in drug dealing again, Joey and her friends nearly die in a fire because of it. Since Mike won’t turn himself in, Dawson forces Joey to do it for him. She does so, making him confess while she’s wearing a wire. At the end of the season, Dawson and Joey talk in her yard, with the creek in the distance. 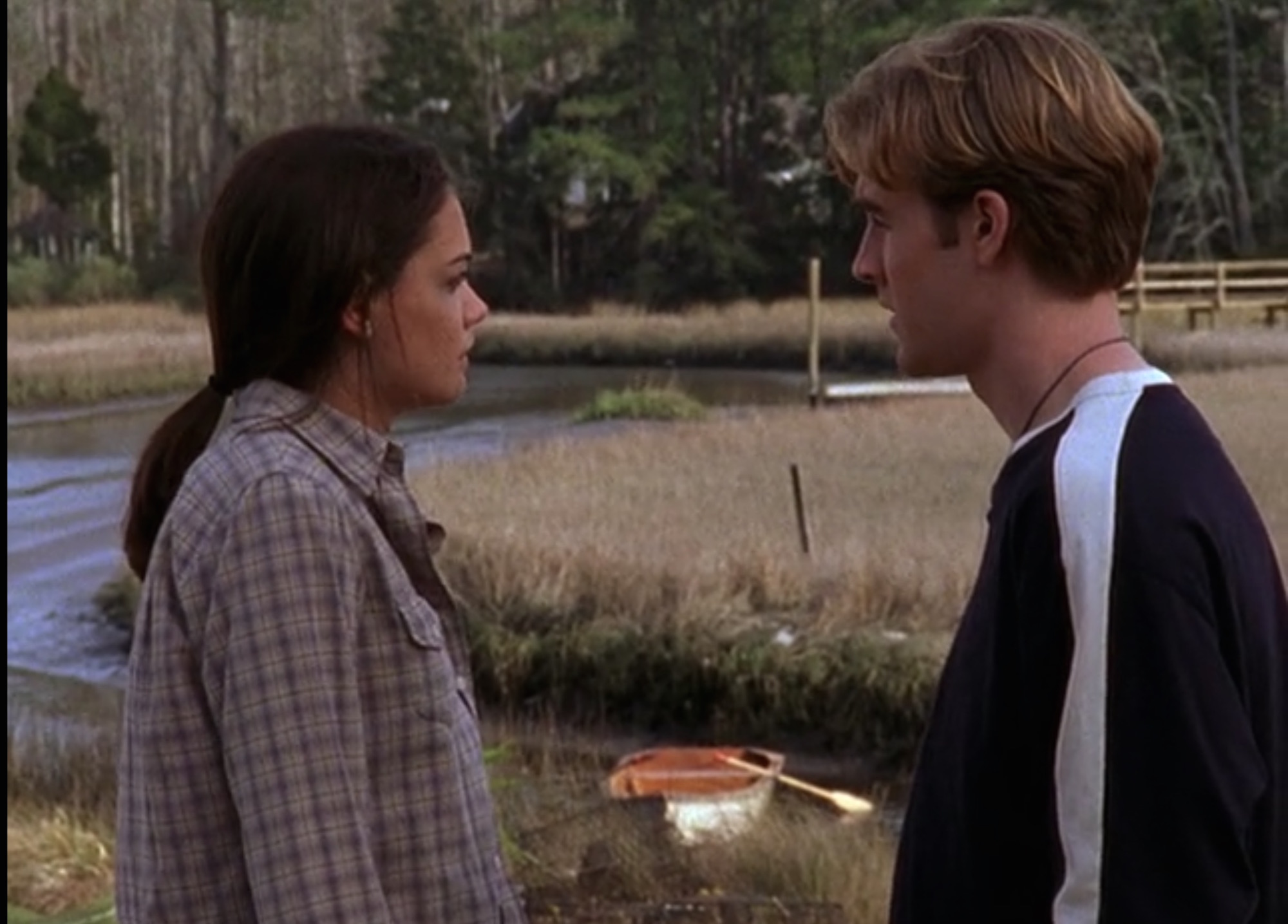 Flash forward 22 years later and season 2 of Outer Banks finds Sarah (Madelyn Cline) returning to town, telling her dad that she plans to testify against him and Rafe (Drew Starkey) in order to clear John B.’s (Chase Stokes) name. She says that if her dad doesn’t turn her brother in for killing the sheriff — something the town believes John B. did — he will never see her again.

‘Outer Banks’ Cast’s Love Lives: Who the Stars Are Dating in Real Life

Later in the season, John B. is arrested and she fights to get him out, seemingly choosing him instead of lying for her father and brother. Eventually, his friends prove his innocence, and although she’s happy, Sarah breaks down when she sees the police raid his house and watches her dad’s boat — with him seemingly on it — blow up. 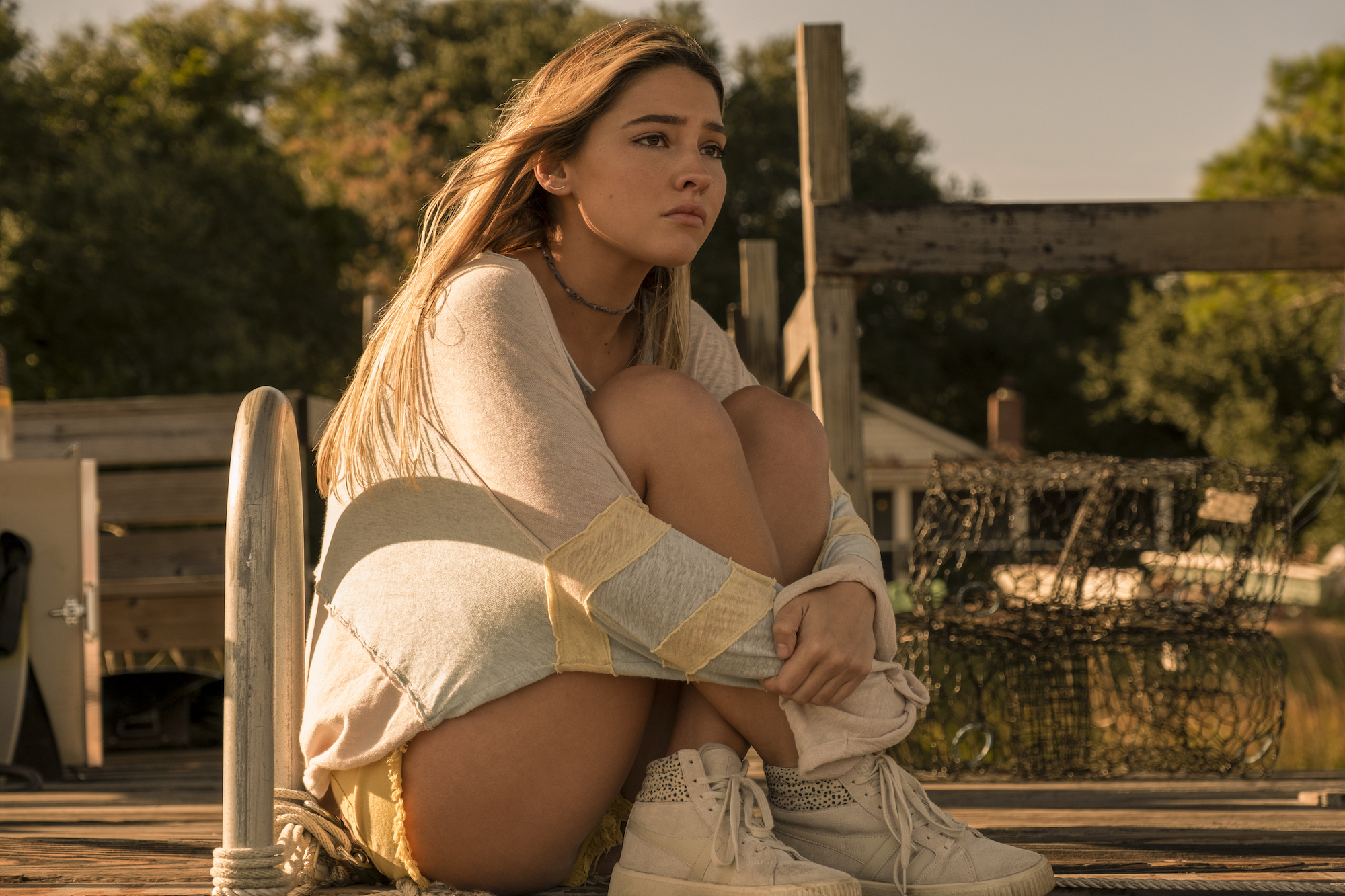 Since John B. believes that Ward killed his father — something that is proven to be untrue by the end of the season, as Big John somehow survived and has been hiding out — John B. doesn’t look sad seeing the boat burn, but his girlfriend breaks down in sobs.

During episode 7, Sarah tells John B. something very similar to what Joey told Dawson — while they stand on a dock.

“I just think too much has happened. I just thought, of all people, you would understand what it was like losing a dad and I needed you,” she says. “I just think it’s too complicated. … Sometimes some things just aren’t meant to be.”

While Dawson and Joey didn’t reunite romantically until many seasons later, Sarah and John B. get back together before the season’s end — and Ward is (shockingly) still alive.