“Best thing I ever did was learn how to move without the crowd,” read the message, which was originally shared on Hamptons interior designer Tom Samet’s account.

The stylist’s mysterious post came as fans continue to wonder why she was not interviewed in volume one of “Harry & Meghan,” which hit the streaming service last Thursday, despite previously being one of Markle’s closest friends.

Viewers did notice, however, that when the “Suits” alum and her husband, Prince Harry, were reflecting on their 2017 engagement in the show, she showed footage of herself FaceTiming a friend named Jess right before the British royal popped the question. 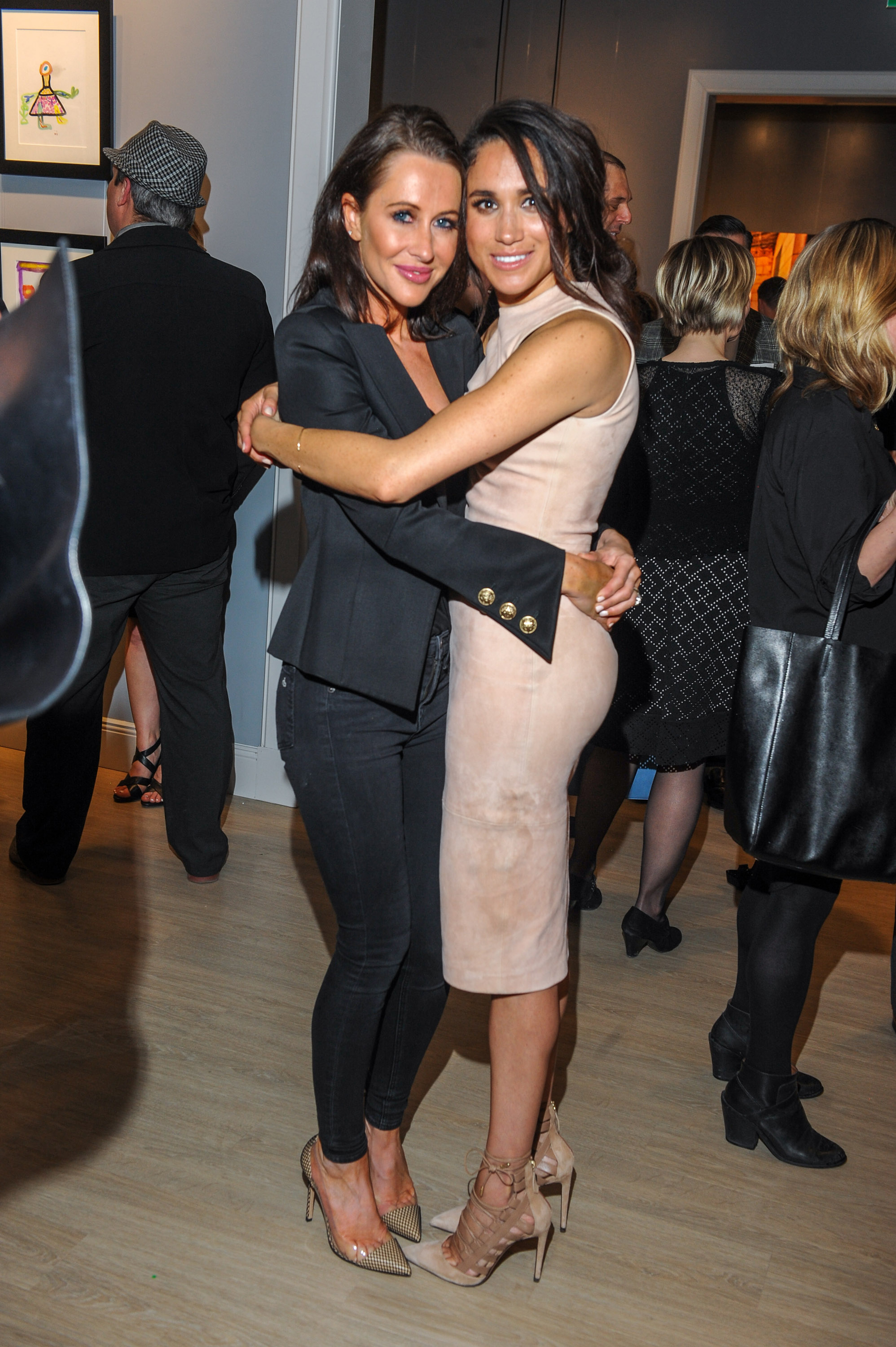 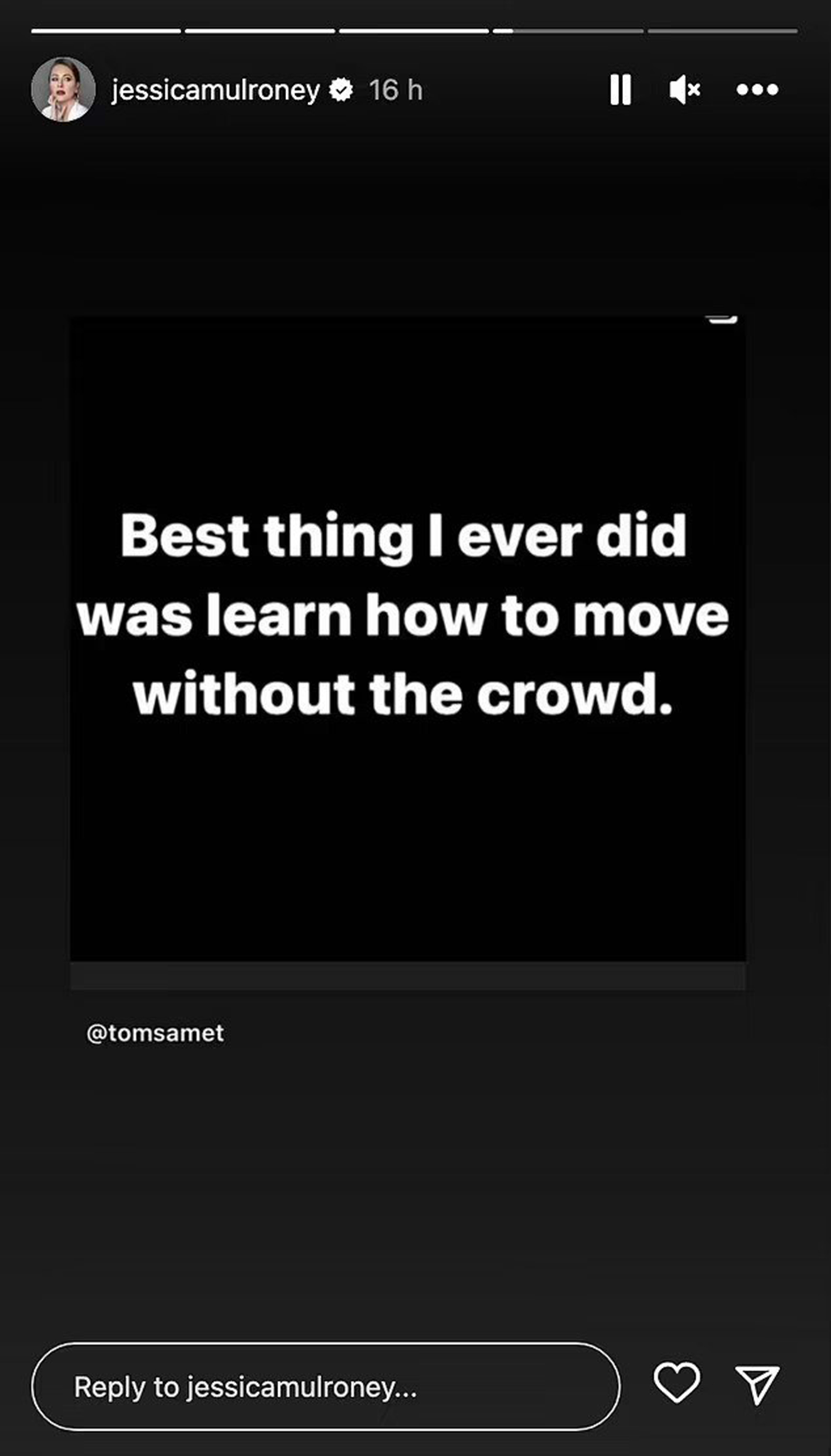 Mulroney’s glaring absence from the series led many fans to assume that she and the former actress never fully recovered from their infamous falling out in 2020. 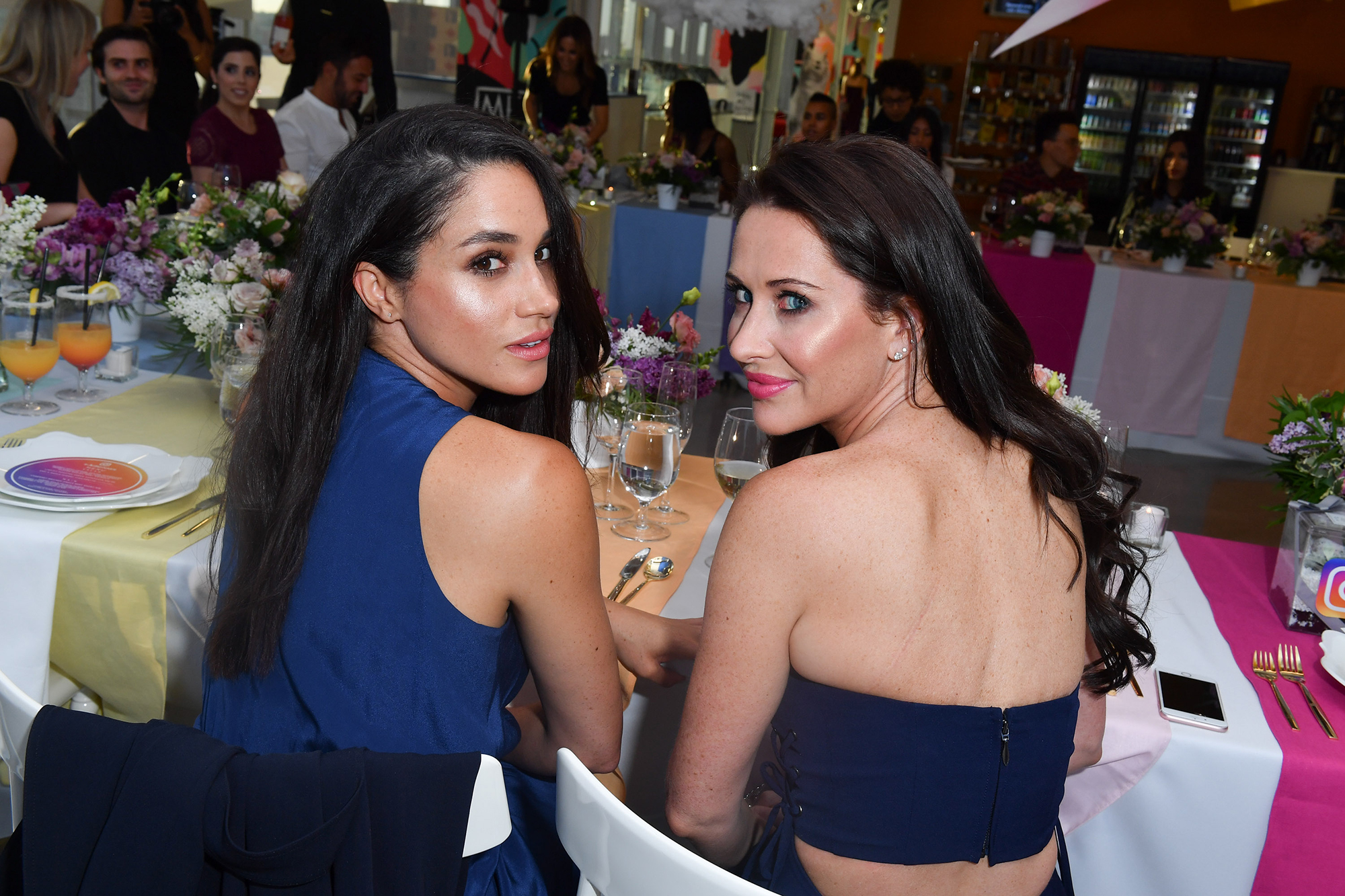 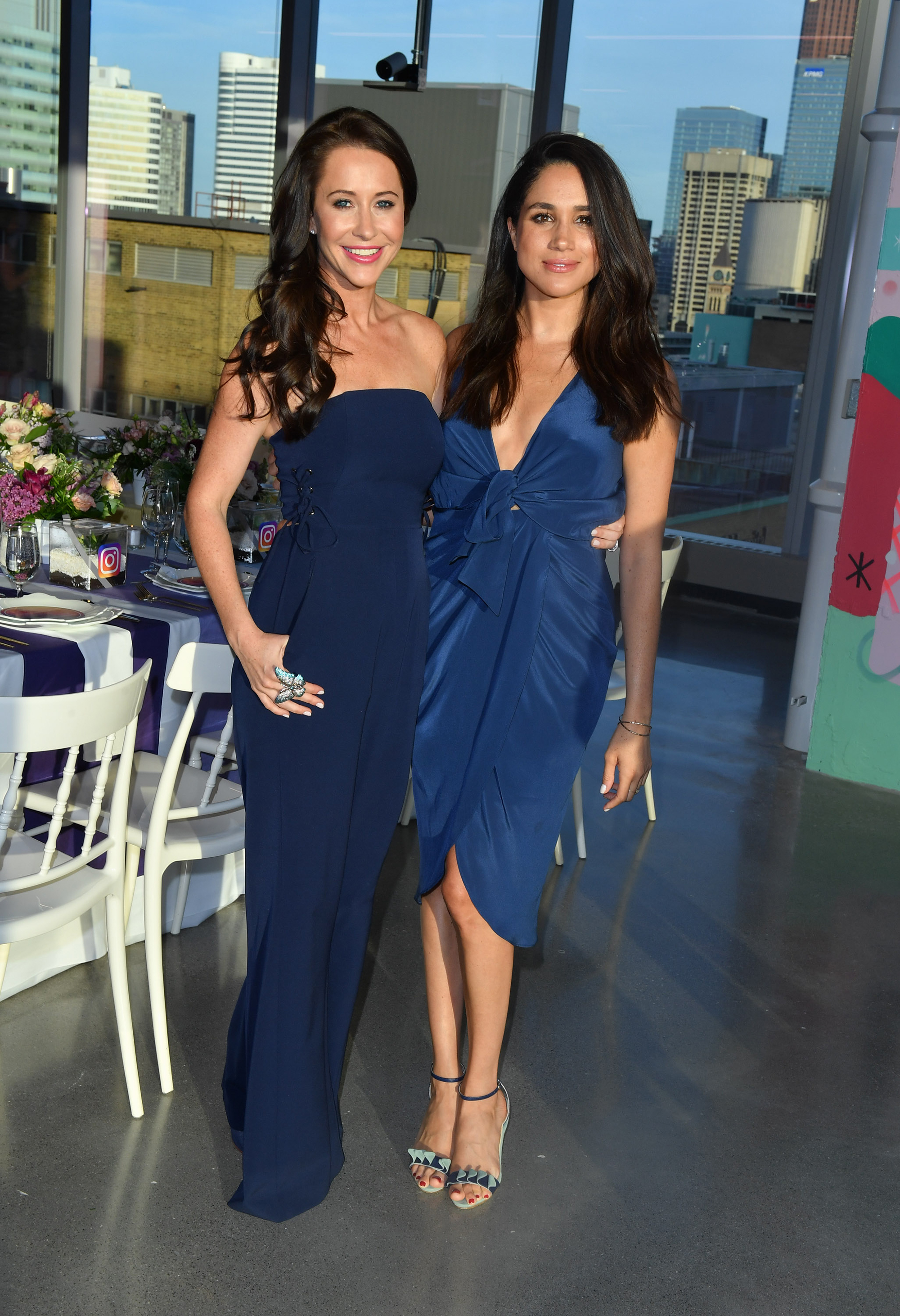