LIONEL MESSI has confirmed Sunday's final will be his LAST ever World Cup match.

The legend was at his sciliiating best to help Argentina book their place in the showpiece following a 3-0 victory over Croatia. 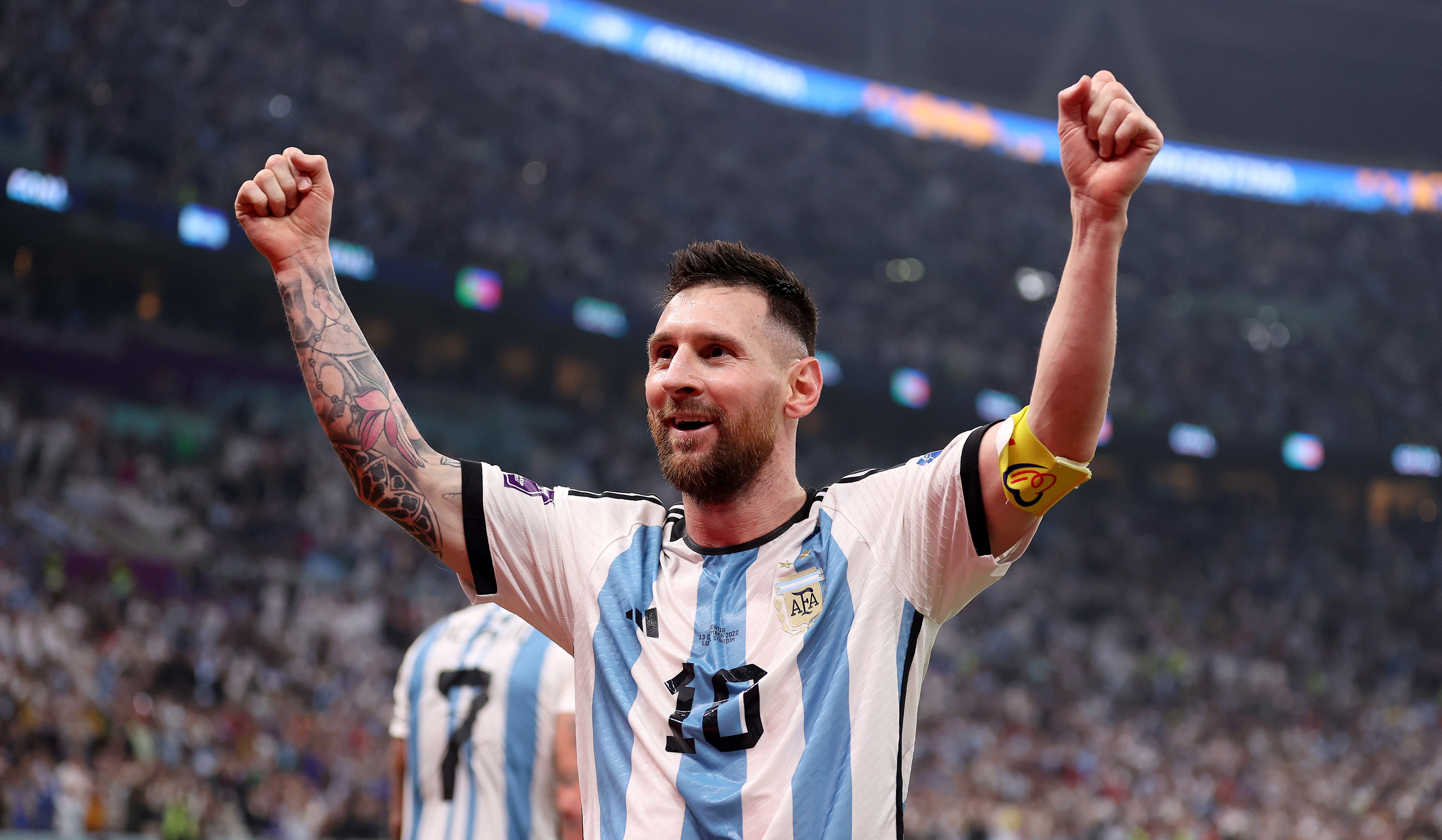 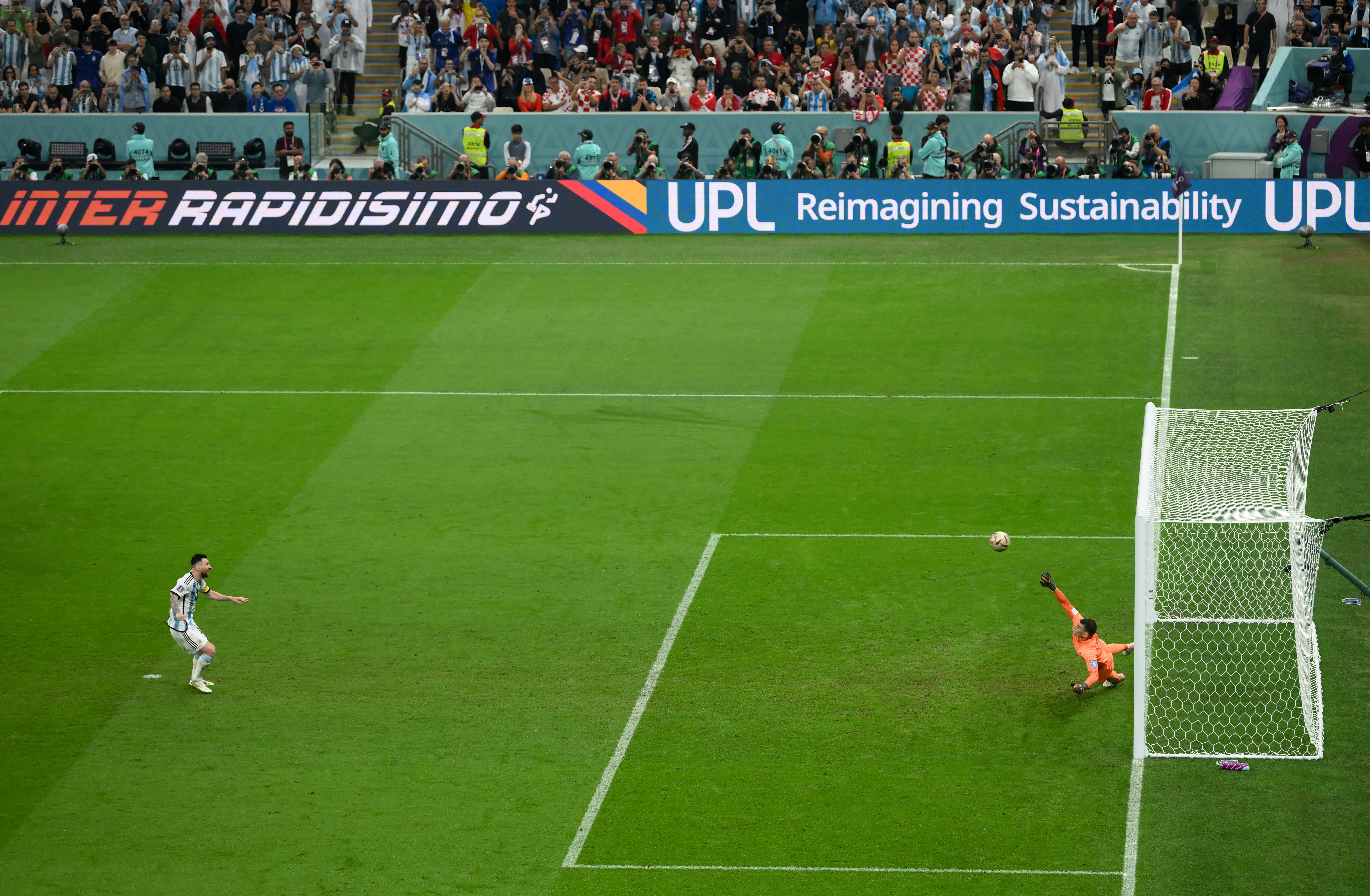 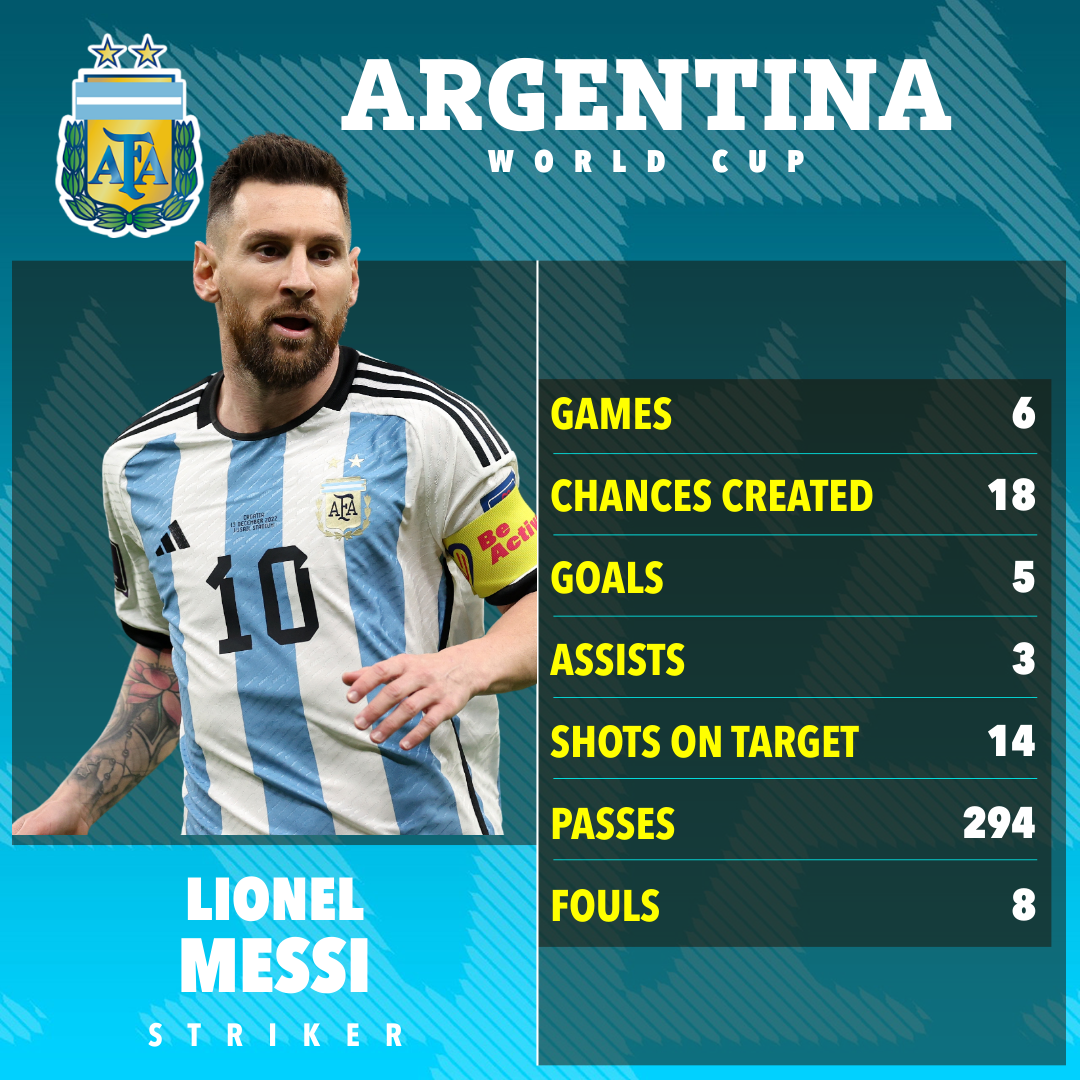 Messi scooped another man of the match award after scoring before setting up Julian Alvarez.

For Argentina's third, the PSG star left the footballing wide in awe after he rolled back the years to destroy Josko Gvardiol with a sensational run and cut back for the Manchester City man.

He'll now play in his second final against either Morocco or France and is on the verge of becoming the all-time record appearance holder at men's World Cups.

Once he turns out at the Lusail Stadium, he will overtake Lothar Matthaus.

read more on the world cup

But the 35-year-old said that it'll be his 26th and final game at football's greatest show.

He told Argentine media: "I feel very happy, to be able to achieve this, to finish my World Cup journey by playing my last game in a final.

"It's many years for the next one and I don't think I'll be able to do it. And to finish like this, it's the best."

Messi's performance against Croatia leaves him as the tournament's joint-top goalscorer with Kylian Mbappe on five goals, while he's now surely in the running to win the Golden Ball award.

SCRATCH OF THE DAY

His penalty against the 2018 finalists also saw him overtake Gabriel Batistuta as Argentina's top scorer at World Cups and moved him within four of 100 international goals.

Despite breaking another record, Messi has his eyes on the main prize.

He added: "It's all well and good, but the important thing is to be able to achieve the group objective, which is the most beautiful thing of all.

"We're just one step away, after fighting hard, and we're going to give everything to try to make it happen this time." 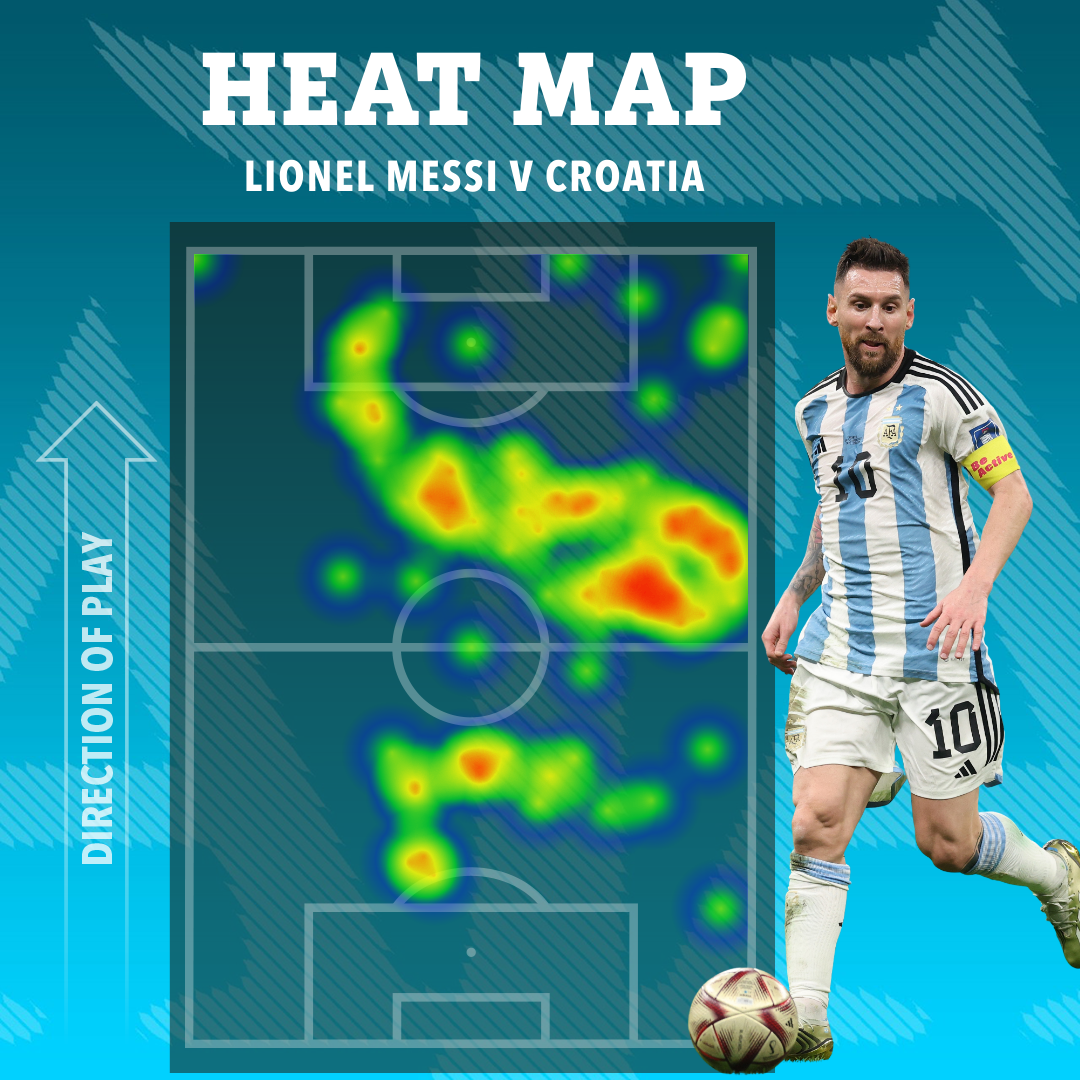