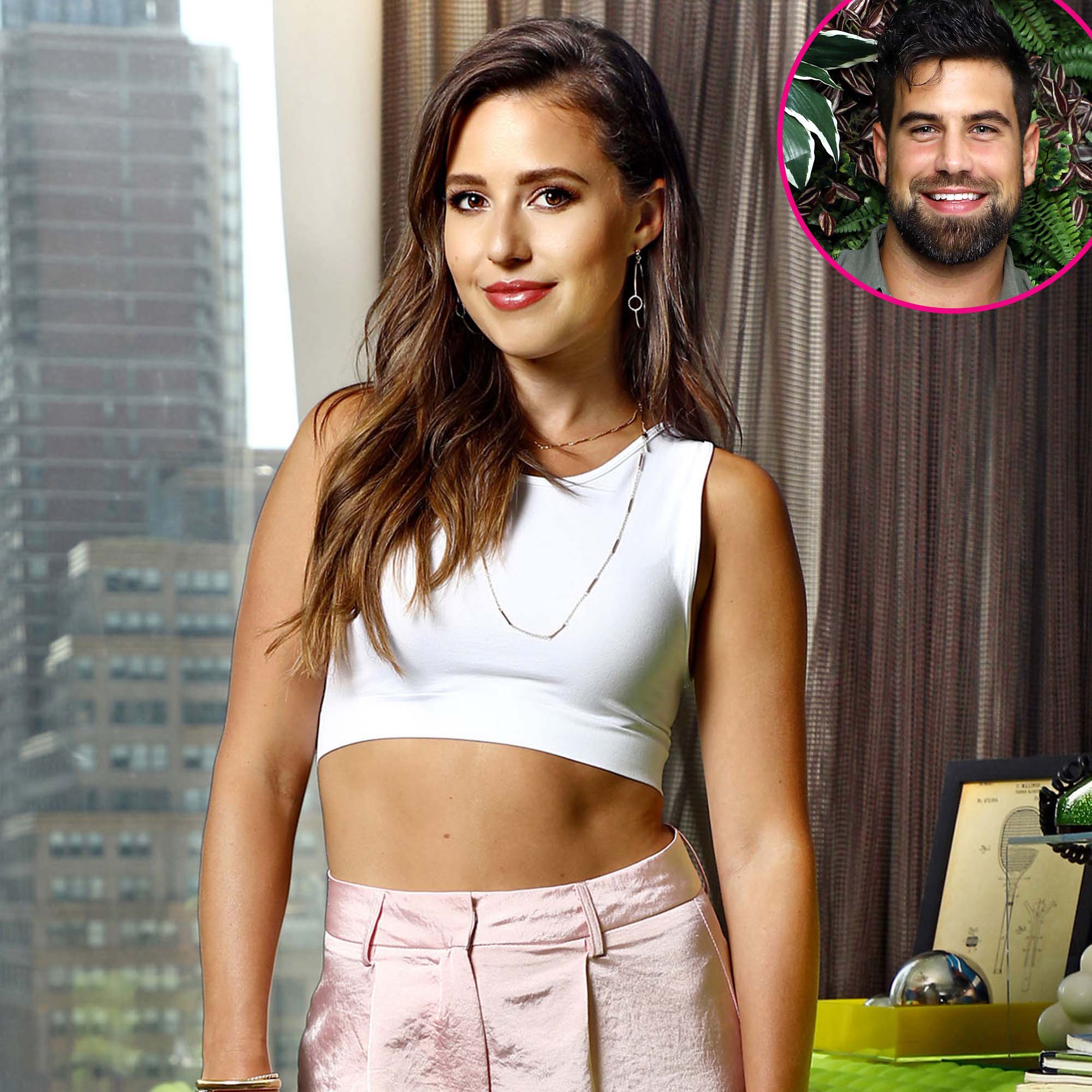 Taking her time. Katie Thurston is still healing after her split from Blake Moynes — and she’s grateful her inner circle is giving her the space to do so.

“My family and friends continue to rally around me and I am so fortunate,” the season 17 Bachelorette, 30, wrote via her Instagram Story on Wednesday, November 3, alongside a white heart emoji.

Thurston shared a photo of a bouquet of flowers sent by Bachelor Nation’s Chris Conran and Alana Milne, who penned a thoughtful note to accompany the gift. “Don’t let anyone treat you like free salsa,” the couple wrote. “You are guac, girl. GUAC.”

The Washington native got engaged to Moynes, 31, during the August finale of the ABC series. Less than three months later, the twosome announced that they had gone their separate ways.

Bachelor Nation Couples Who Have Split in 2021

“We are so grateful for the moments we shared together and the entire journey that has unfolded this year, but we ultimately have concluded that we are not compatible as life partners, and it is the most caring choice for both of us to move forward independently,” Thurston wrote in an Instagram statement on October 25. “We ask for kindness and privacy as we both navigate this transition. Both of us will forever want the best for one another and ask you to please support us in our decision.”

Shortly before confirming their split, the wildlife manager, who shared a similar statement about the breakup, spent time in Africa for work. Thurston told Us Weekly on October 22 that the duo were still “figuring it out” when it came to making their long-distance love work, but in the end, it was too challenging.

“Katie wished he would be with her more,” a source told Us after the breakup. “They definitely tried. [She] didn’t want to put on a facade if they truly weren’t on the best terms.”

As the reality stars continue to work through their split, they’ve each turned to their closest friends for support. Moynes opened up about “getting back into the swing of things” in a candid Instagram post on Monday, November 1, alongside a handful of pics with his pets.

Katie and Blake Spent Weeks Apart Before Split: Signs It Was Over

“When times are really tough and things just aren’t going the way you had hoped.. it’s always the same ‘gang’ that gets ya back on your feet,” he noted, thanking his “new found social family for all the love, support, encouragement and even patience over the past week.”

Thurston, for her part, got emotional while defending the “authenticity” of the duo’s brief relationship.

“For those people passing judgment, like, I can only hope to be so luck as you to find a forever love on the first time, you know?” she said in an Instagram video addressing the naysayers. “Ending a relationship isn’t something new. … I think Blake and I were very fortunate to recognize things early and made the best decision for us that [comes] with its own challenges, like, we are still processing a lot of waves of emotions.”