Kody Brown is down a wife, and those close to the reality star are pointing the finger at his newest missus!

As we reported, the Sister Wives patriarch and his wife Christine Brown (above, insert) announced their split via Instagram on Tuesday after more than 25 years together. While the news shocked fans, an insider has come out to say that those close to the couple weren’t surprised, as Kody has apparently been more focused on his relationship with Robyn Brown (above, right). The source explained to Us Weekly:

“It’s no shock. ’s been in the process of leaving him for a while. The big reason why she split from him is because Kody has been completely devoted to Robyn for the past five or six years. That hasn’t changed at all.”

Not good! Well, at least not for someone in multiple relationships!

According to the insider, Kody’s “world completely stopped” when Robyn entered the picture — which is pretty obvious considering he had to divorce Meri in order to legally adopt Robyn’s three children: Solomon, 10, Aurora, 19, and David, 21. (Kody and Meri have remained in a spiritual union.)

The insider went on to suggest that Kody and Robyn have a stronger relationship because they are both more “devoted” to polygamy, explaining:

“He was devoted to being polygamous so he kept that going for as long as he could. He serves God and believes being polygamous is his way to heaven, so it’s not necessarily about having to be in love with all your wives. It’s about who else is as devoted as he is.”

“ really hurting. She really loved Kody. She gave him her all in hope that he would love her.”

Noting that the coronavirus pandemic played a big part in the split, the source shared:

“Kody has not been around at all. He used COVID-19 as a big excuse to not be around family. It’s been his ticket to freedom essentially. This destroyed Christine because she really tried to give her all to the marriage.”

For her part, Christine is ready for a change — which was previewed during the 15th season of the family’s reality show. Us reported that she sold her Arizona property in October and moved to a duplex in Utah.

Kody, meanwhile, addressed the split on his IG, writing:

“Christine’s decision to leave comes with a great deal of sadness. We enjoyed many years together and I have a large amount of respect and admiration for her. Although we are moving forward on different paths, we will always remain committed parents.”

We hope Christine finds happiness in Utah — and maybe a new man or three! 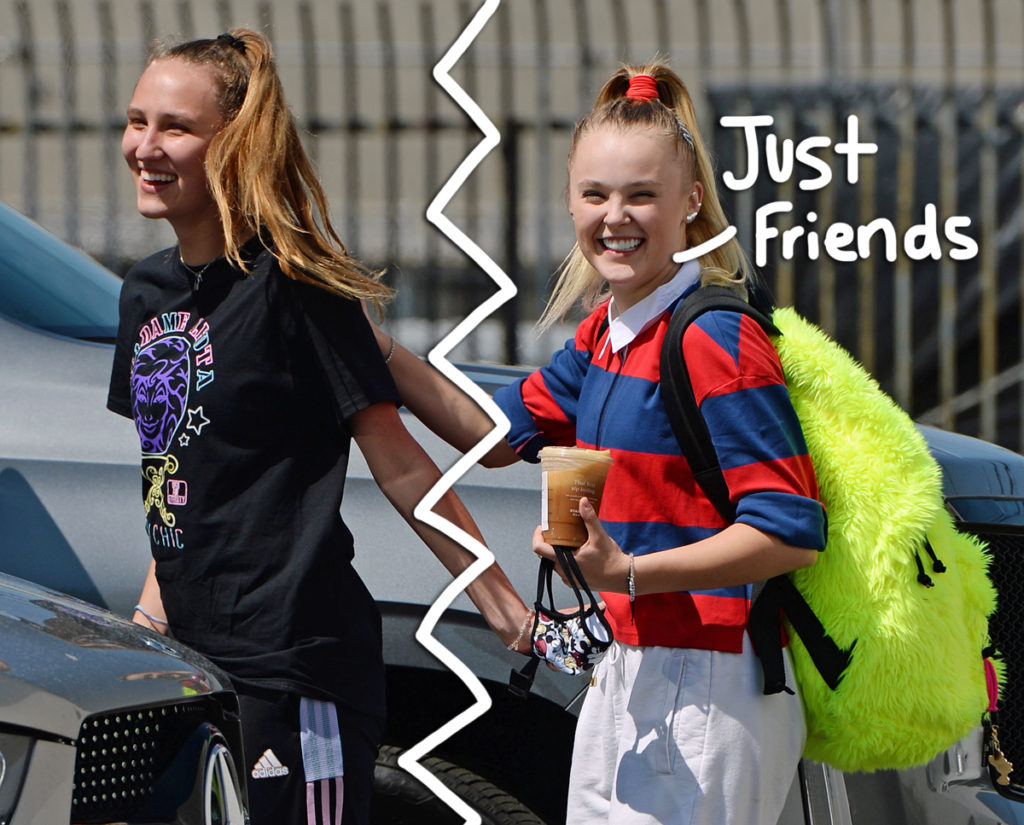 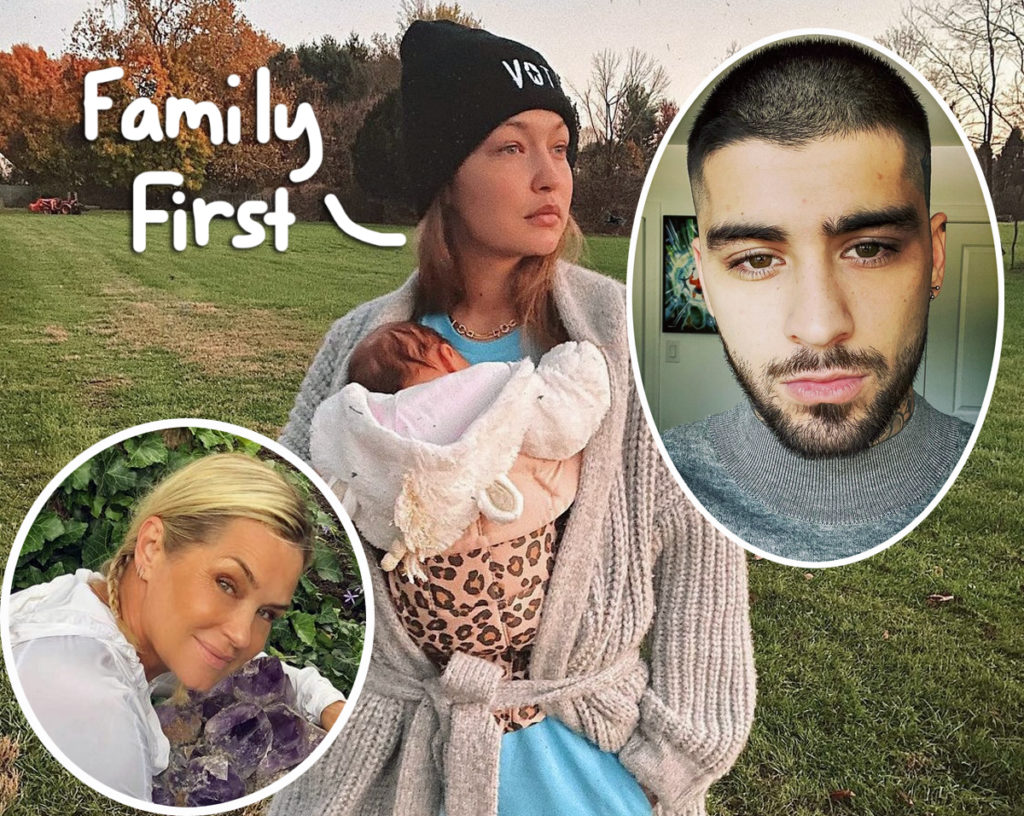 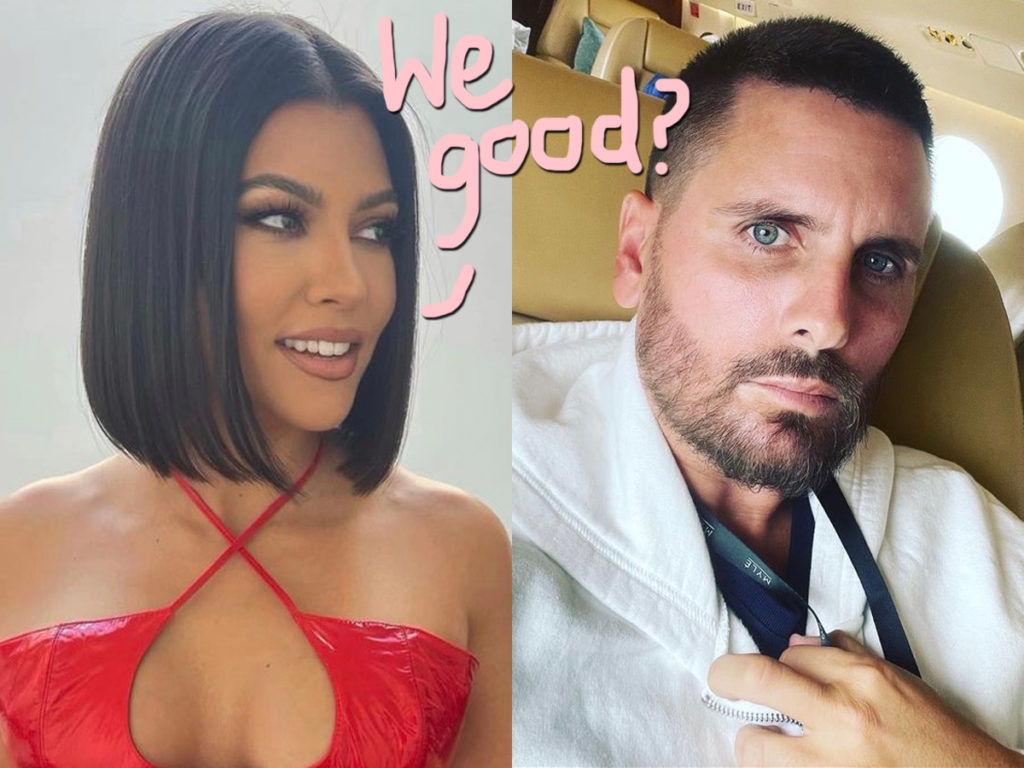 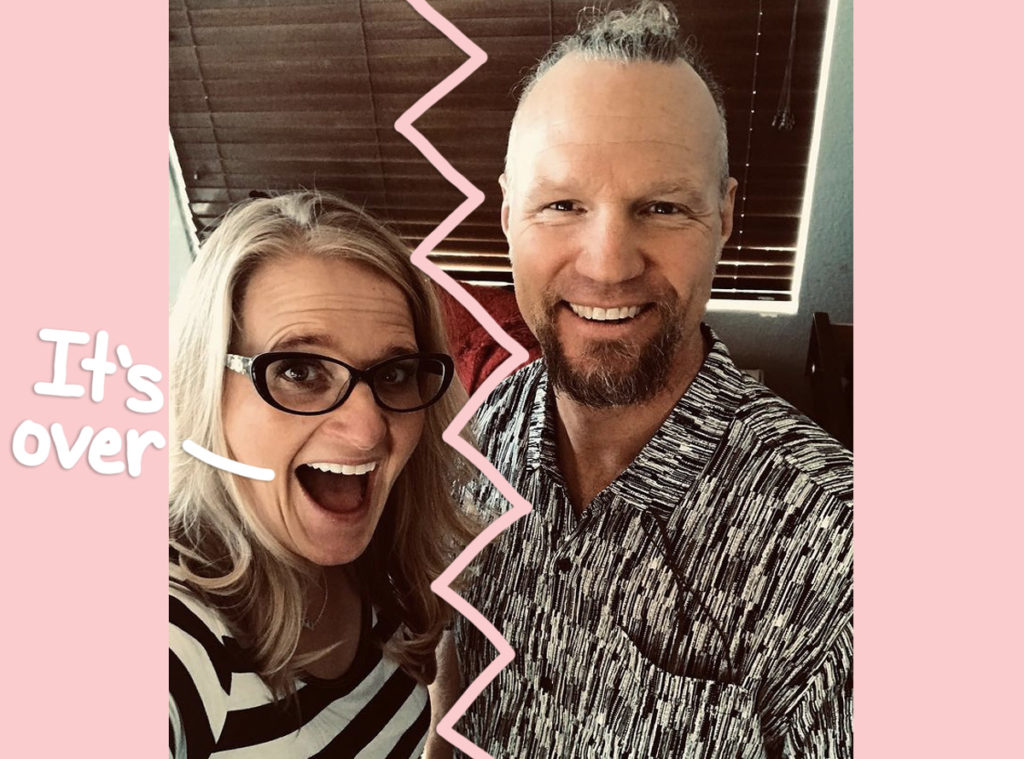