Doja Cat cancels festival appearances, drops out of tour due to tonsil surgery

Doja Cat’s fans weren’t very happy with how she handled her DM controversy with Noah Schnapp.

According to data from Social Blade, the rapper lost almost 200k followers on Instagram after calling the “Stranger Things” star “socially unaware and wack” for posting their DMs in a since-deleted TikTok.

While the Grammy winner’s following seemed to take a hit, the actor gained nearly 2 million followers from the incident.

The pair’s drama began when the rapper asked the young star to set her up with his co-star, Joseph Quinn, calling the actor “fine as s–t.”

Schnapp, 17, saw the opportunity to make a funny TikTok about the conversation, sharing screenshots of his messages with the “Woman” singer. However, Doja Cat didn’t find it quite as funny. 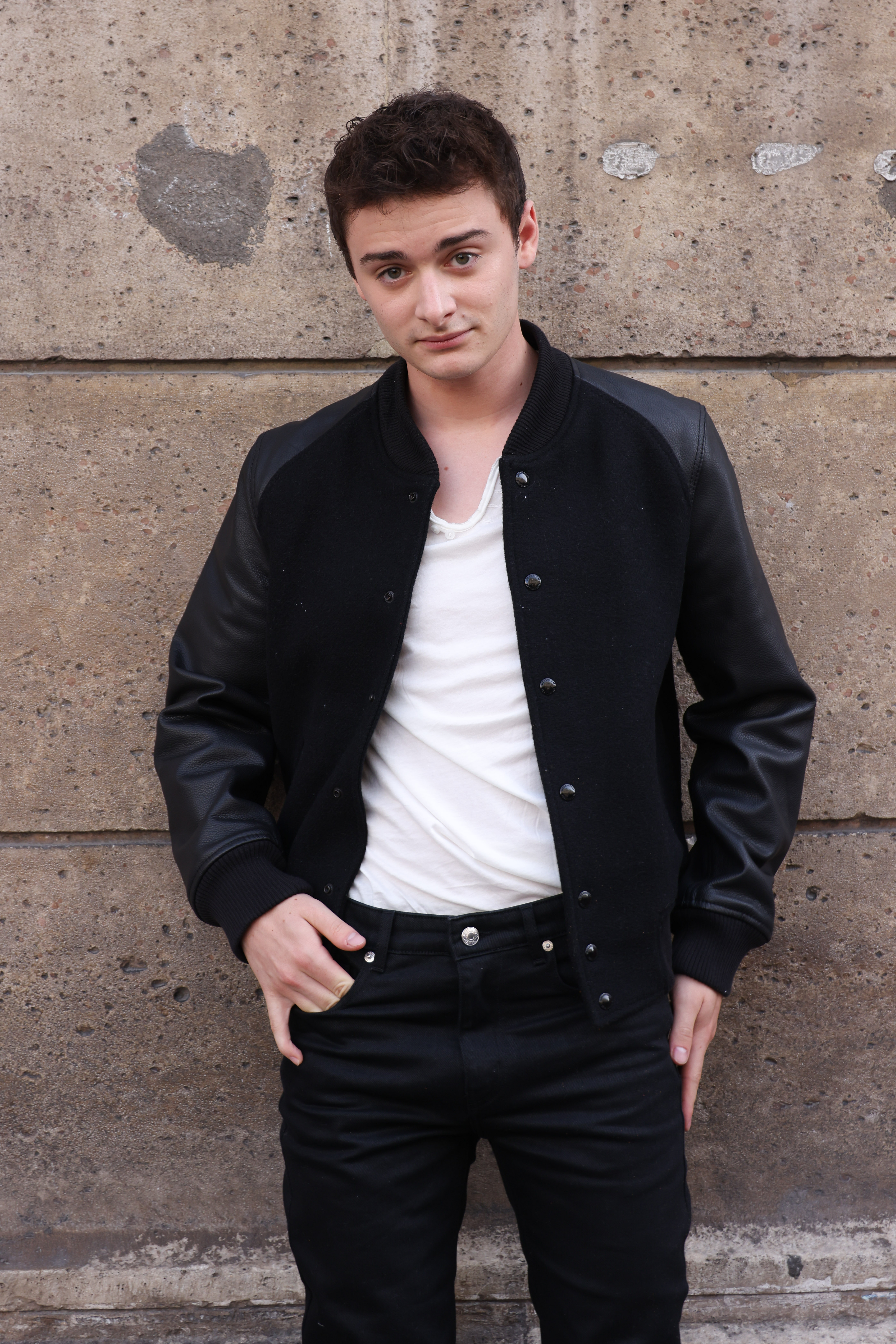 Before ending her rant, the “Say So” singer changed her tone a bit, noting that Noah is young and that he has to make mistakes in order to learn from them. 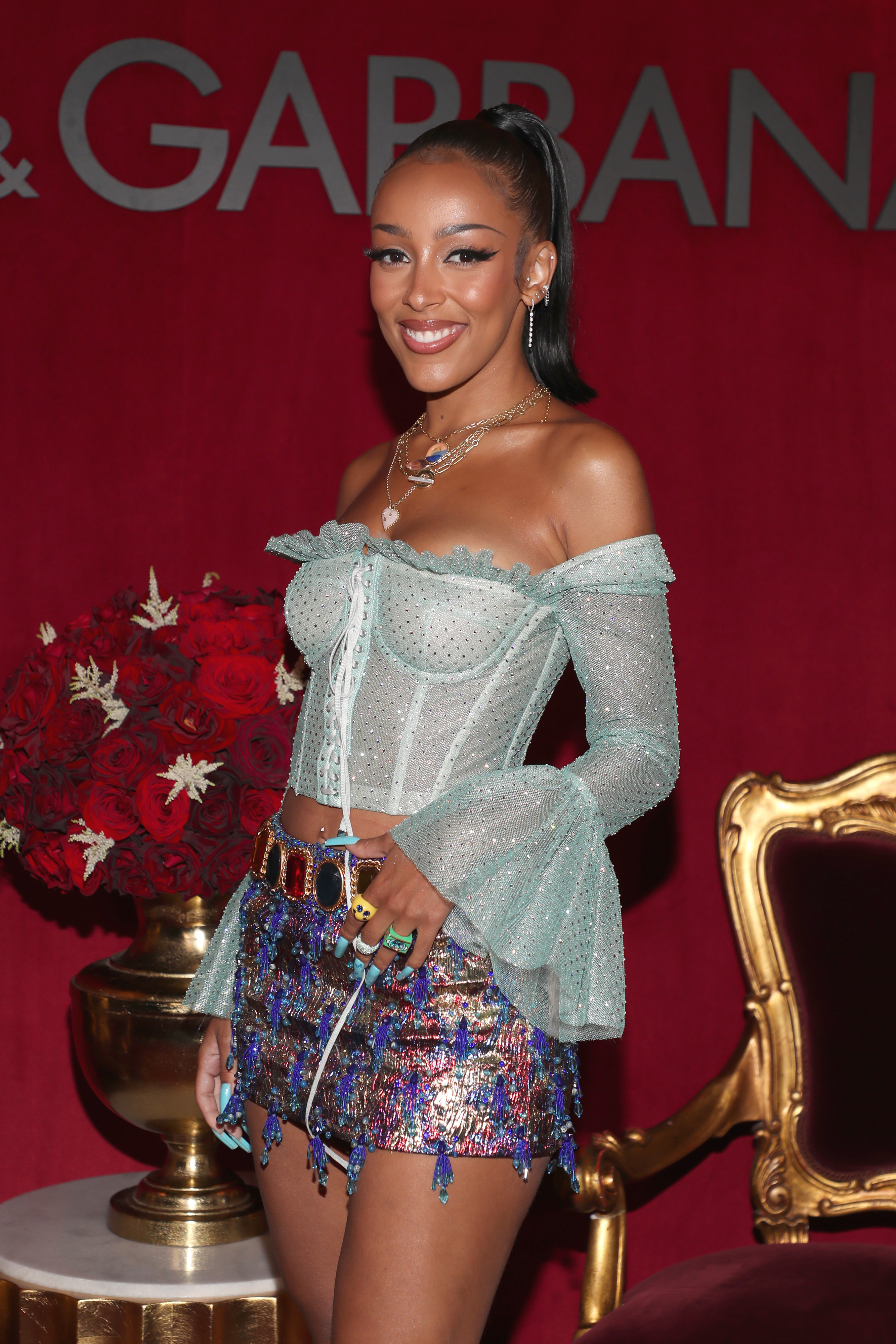 While Doja felt she had been disrespected, it’s clear by the drop in followers that many fans thought the songstress was out of line for coming at the young actor.

“Doja Cat is the adult and should act like it. Message him privately and don’t call him out on social media. He literally meant no harm and thought it was fun,” wrote one fan on Twitter.

“Doja Cat, he’s a 17 yr. old teenager (minor) and u being the adult shouldn’t been asking him to play matchmaker anyway. That’s kinda weird in itself,” tweeted another. 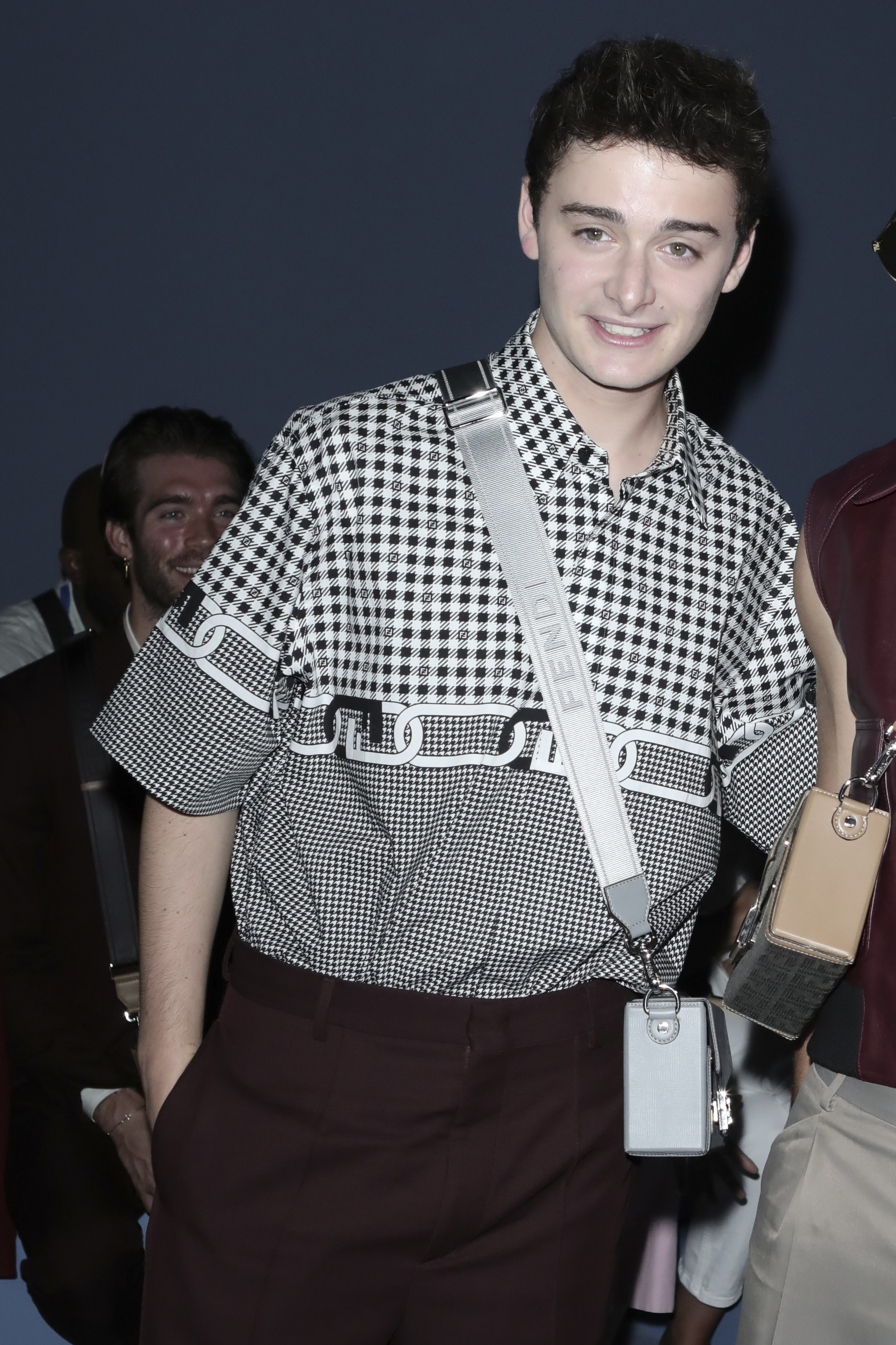 However, many of the singer’s loyal fans defended her reaction, saying his age was no excuse for his actions.

“Not yall defending him for being a teenager as if that’s what makes it okay, I know damn well most of y’all would react the same way if your private convo was shared even if you truly didn’t want it posted online,” a fan chimed in.

Schnapp has not yet responded publicly but did delete the video from his profile.