Coronation Street fans have applauded the soap after Sinead Tinker was given the devastating news that she had only four months to live.

During last night’s emotional episode, Sinead, who is portrayed by actress Katie McGlynn, 26, was told by her consultant that her cancer had spread to both her lymph nodes and liver as her partner Daniel Osbourne, played by Robert Mallard, sat beside her.

Following the heartbreaking episode, viewers rushed to social media to commend the drama for tackling the sensitive subject and raising awareness about the importance of regular smear tests.

Sinead and Daniel were first left fearing the worst after the young mum discovered she had a lump on her neck on the day of her wedding. 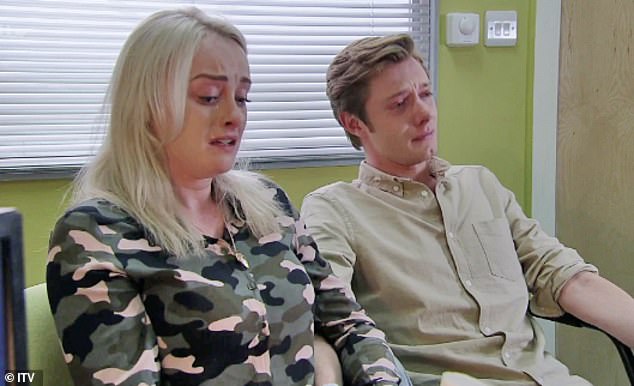 Coronation Street fans have commended the soap after Sinead Tinker, played by actress Katie McGlynn, was told she only had four months to live 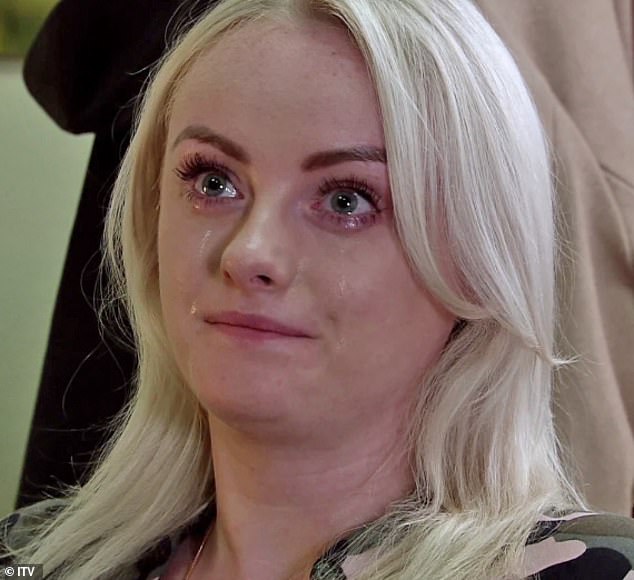 During an emotional episode last night, Sinead, was told by her consultant that her cancer had spread to both her lymph nodes and liver 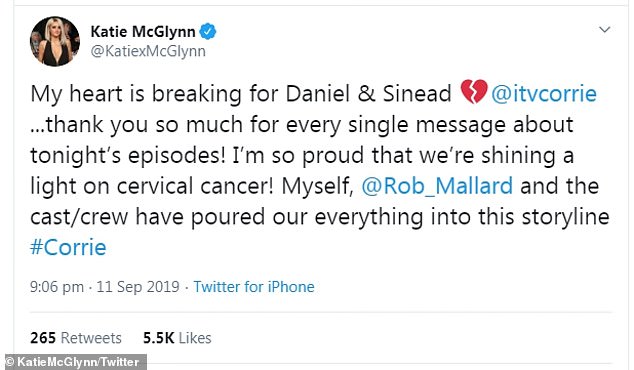 She has previously given the all clear after undergoing an intensive round of chemotherapy for cervical cancer, following the birth of her son Bertie.

Taking to Twitter Corrie star Katie told fans: ‘My heart is breaking for Daniel and  Sinead. Thank you so much for every single message about tonight’s episodes.

‘I’m so proud that we’re shining a light on cervical cancer. Myself, Rob Mallard and the cast/crew have poured our everything into this storyline.’

Viewers immediately rushed to the social media platform to commend the star on her performance and praise Coronation Street bosses for their handling of the difficult topic. 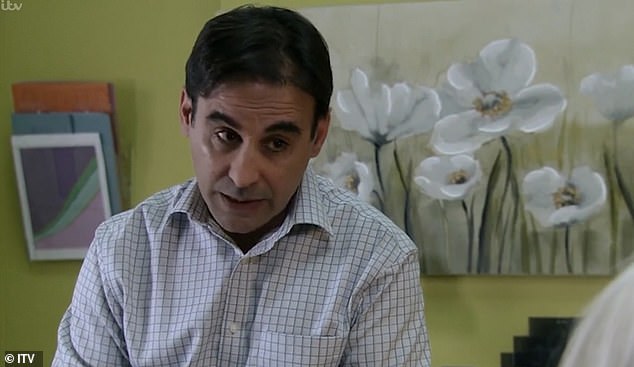 Corrie fans rushed to social media to applaud the drama’s bosses on their handing of the story, and Katie and Rob for their performances

Another users, Em, commented: ‘Well done to you all. You are both talented. Thank you for your time on Coronation Street and for raising awareness for cancer. Ever so proud of you all, truly inspirational people.

While Sammie added: ‘So many tears watching Coronation Street, poor Sinead. I know this is a soap, but this is real life and this happens every day. I work in oncology and honestly, your heart breaks seeing what people go through. Ladies please go for your smear tests.’

Viewers admitted they were ‘heartbroken’ by the emotional storyline, in which newlywed Sinead was told she had terminal cancer

Earlier this week, Katie revealed that she cried while filming the final scenes of her Coronation Street role during an interview on This Morning.

She said: ‘It’s heartbreaking, but it’s real life. When we were doing scenes that day, I thought that I can’t imagine this happening to me.’

She added: ‘Deep down she knows [about her cancer], but she makes sure she enjoys her wedding, she’s so brave.

‘I was talking to Iain [MacLeod] and Kate [Oates] about this story. I told them that I think I might want to leave, due to not having a big storyline, But when I was given this, I told her that I want her to die as life isn’t a fairytale.’

Speaking of her emotional final scenes, she continued: ‘I don’t even want to watch what we film now. I don’t cry usually, but when we did one of the penultimate scenes, I was just sat there crying, I couldn’t read the script.

‘Sinead is such a nice person, it’s always the nice ones that experience things like this. I shot my final scenes on Sunday, hardly anyone was in. The editors started crying and I left swiftly because I didn’t want to start crying.

‘The main thing I’m going to miss is Sinead, she’s like a part of me.’ 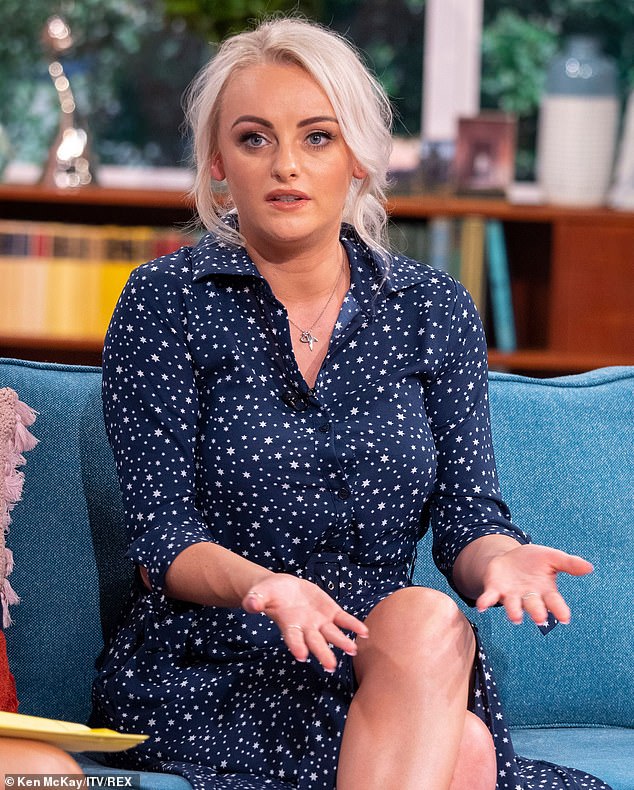 Earlier this week, Katie revealed that she cried during her final Corrie scenes during an appearance on This Morning