Andy Cohen defends himself against Ryan Seacrest snub claim: ‘I didn’t see him’

Andy Cohen wants to get some closure with Jen Shah before the embattled “Real Housewives of Salt Lake City” star heads to federal prison.

“I’m hoping to go talk to Jen this weekend,” the “Housewives” honcho, 54, said Monday on SiriusXM’s Radio Andy, per @bravobygays.

“I’m hopeful that I can do that sit-down [interview] with her in front of some cameras and deliver that to you,” he elaborated. “I’m really hoping to do that.”

Cohen’s comments came just days after Shah, 49, was sentenced to six and-a-half years behind bars for running a nationwide telemarketing scheme that targeted thousands of people, predominantly the elderly.

Following the New York City court hearing, the Bravolebrity — who was facing a maximum of 14 years — issued an apology to the victims as well as her family. 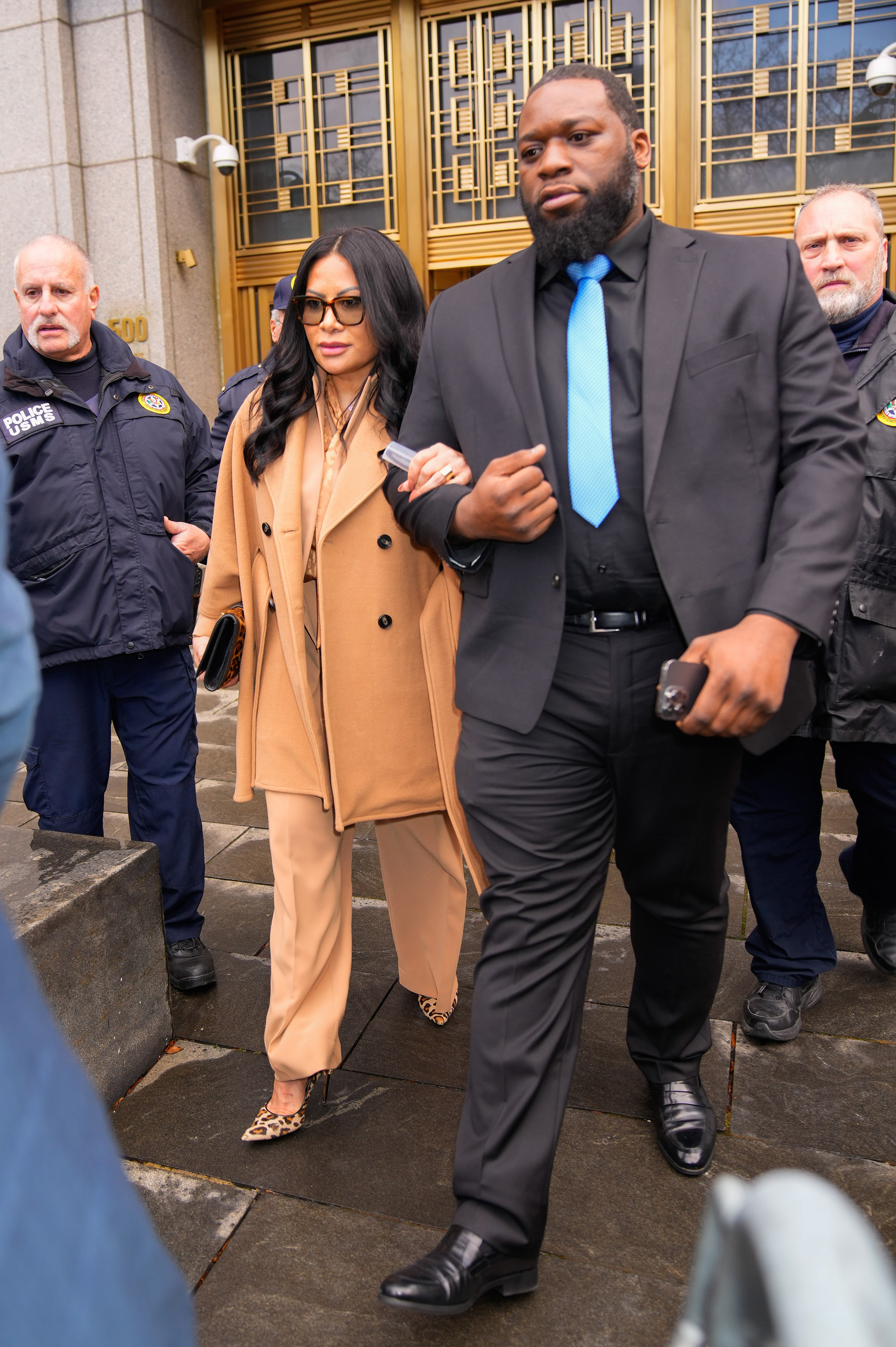 “I am profoundly and deeply sorry,” she tearfully said while looking at her husband, Sharrieff Shah, and their sons, Sharrieff Jr. and Omar.

Jen confessed to going “against” her core values of “humility and loyalty and respect” before acknowledging that her actions “hurt innocent people.”

She is scheduled to surrender on Feb. 17. 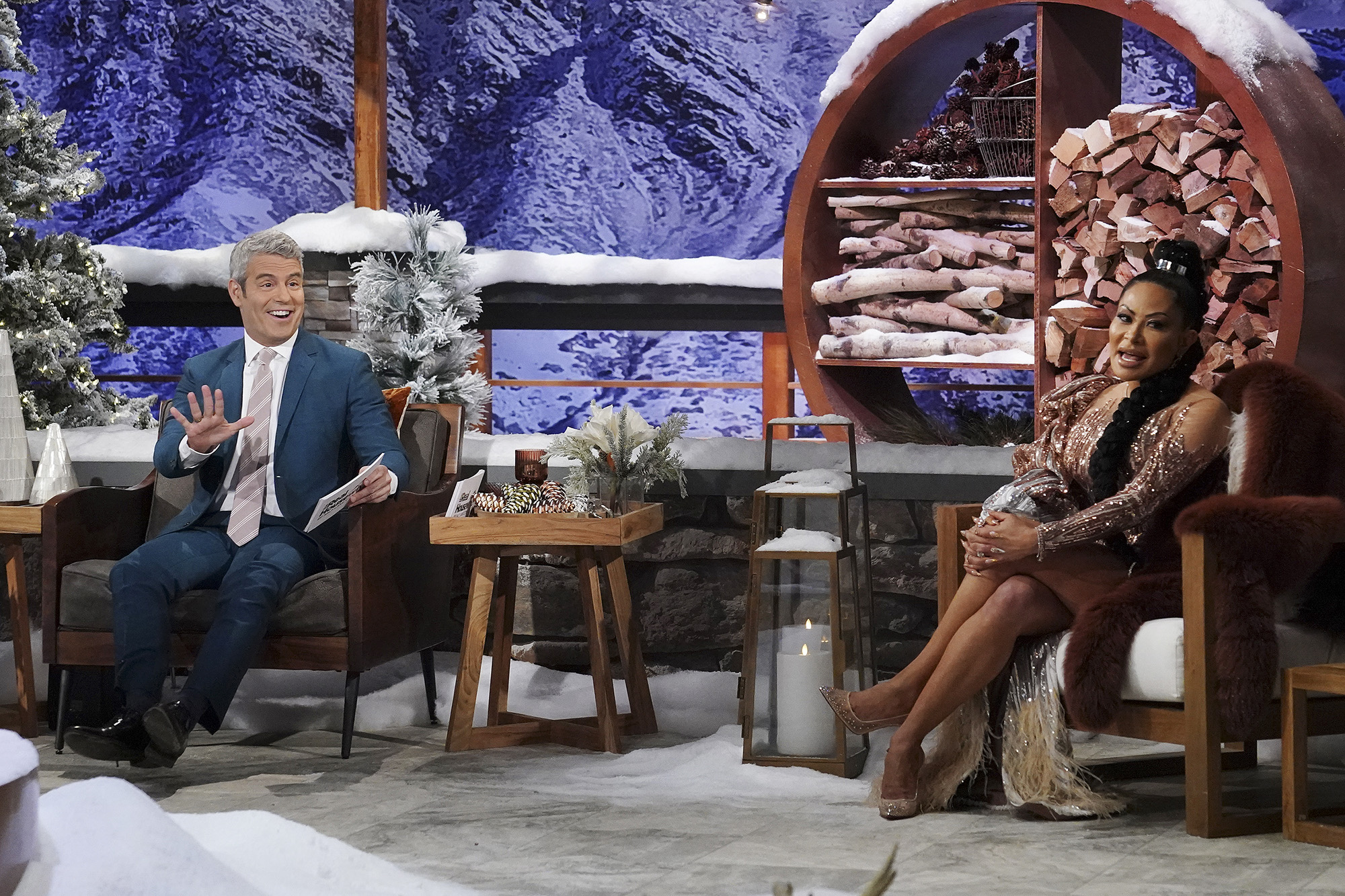 The reality star was arrested in March 2021 as cameras rolled for “RHOSLC” Season 2. Though she initially pleaded not guilty, she changed her plea in July 2022.

Her eventual admission seemingly cost her a seat at the “Salt Lake City” Season 3 reunion, which filmed last month in Manhattan.

Jen told her Instagram followers on Dec. 16 that the decision had been reached after discussing with Bravo the topics she would and would not be able to touch upon during filming. 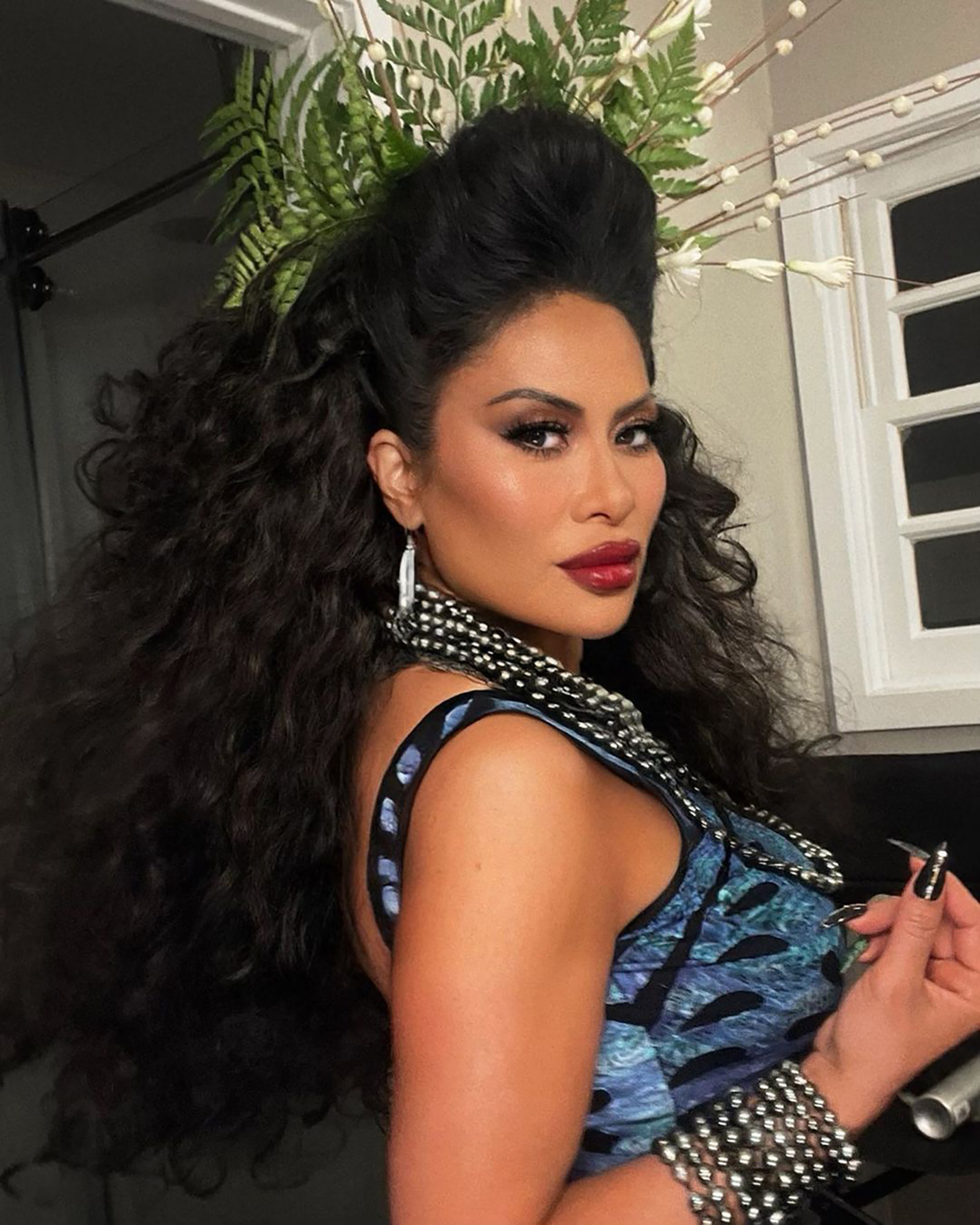 “I was clear with Bravo that out of respect for the courts and a standing judicial order, I would not be in a position to discuss anything related to my legal case or sentencing,” she explained, claiming that the network “found this unsatisfactory and said they expected to discuss this ‘storyline.’”

“That expectation has no regard for me or my family’s well-being,” Shah added. “So under legal advice, I will not be attending reunion.”

Back in October at BravoCon 2022, Cohen implied that the network had cut ties with Jen after she pleaded guilty. 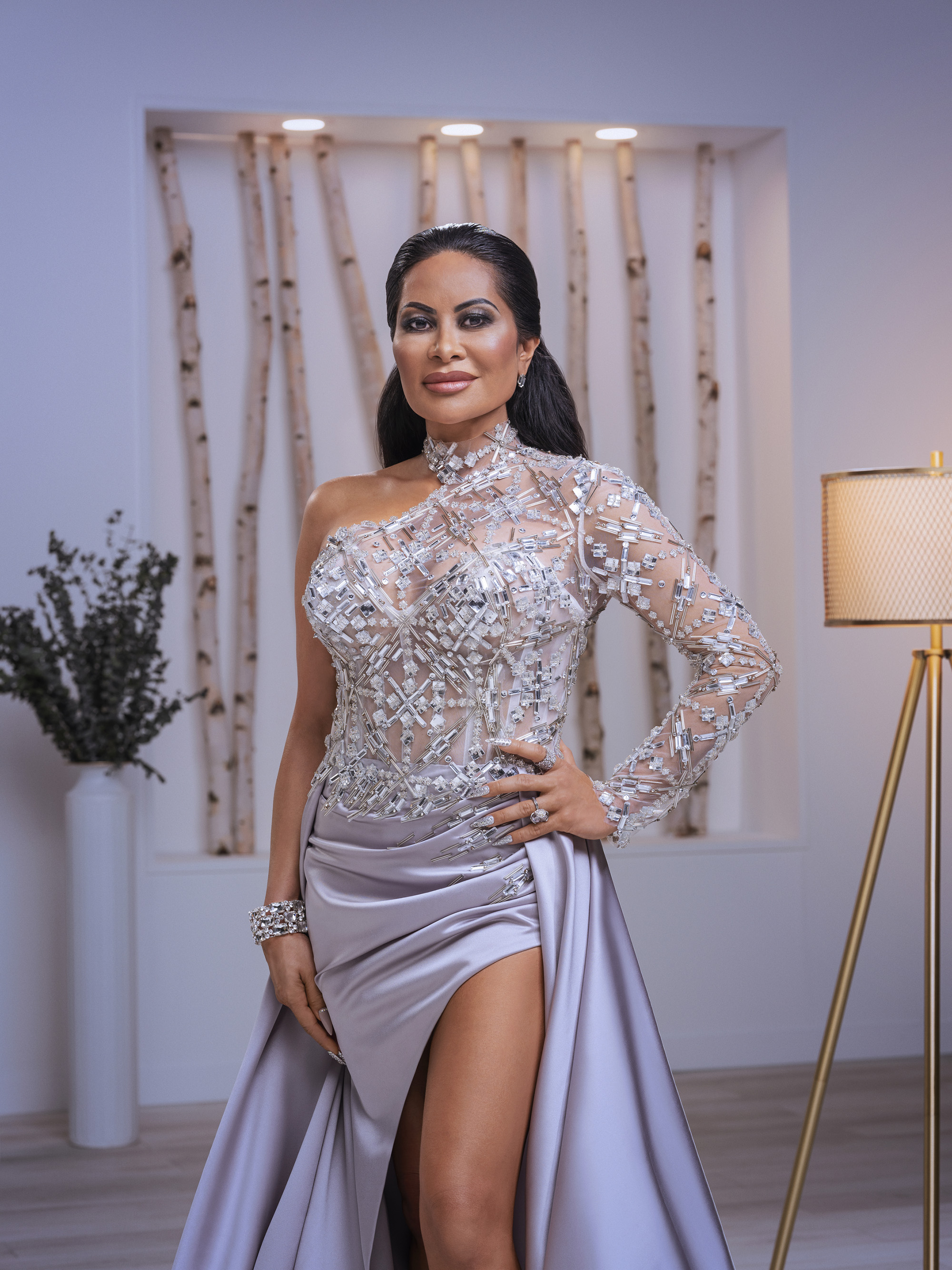 “Once we wrapped [filming for Season 3, and] she pled guilty, I think that was kind of, unfortunately, the end of, you know, the engagement there,” he told inquiring fans.

Cohen also planted the seed of a one-on-one with Jen during the three-day event. “But I hope to sit down with her and talk to her at some point on camera,” he added, “because I have a lot of questions for her.”