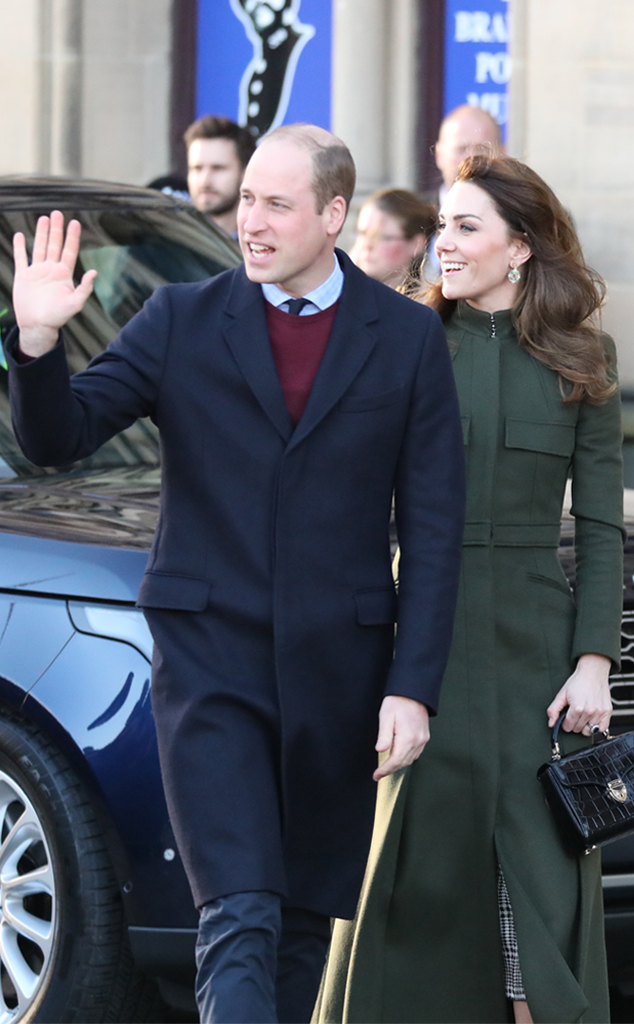 While visiting Bradford in West Yorkshire on Wednesday—their first outing since Prince Harry and Meghan Markle‘s shocking royal announcement—the mom of Prince George, 6,  Princess Charlotte, 4,  and Prince Louis, 21 months, was asked if there were any plans to expand her brood. The Duchess’ response? “I don’t think William wants any more,” she told royal fan Josh Macplace before giving the 25-year-old a warm embrace. Of course, it’s not the first time she’s addressed the topic. Back in February 2019, just 10 months after welcoming Louis, she joked her husband “would be a little worried” about welcoming a fourth baby. Rightfully so.

After all, for right now, the couple’s focus is on their three kids and raising them to be smart, down-to-earth people. Indeed, during the BBC special A Berry Royal Christmas, William opened up about how he teaches his family about the world outside the palace walls, a lesson he learned from his own mom, the late Princess Diana.

“On the school run,” he said told The Great British Bake Off s Mary Berry, “I know it sounds a little bit contrite, but on the school run already, bear in mind they’re 6 and 4, whenever we see anyone who’s sleeping rough on the streets I talk about it and I point it out and I explain why and they’re all very interested. They’re like, ‘Why is that person—why can’t they go home?'”

Of course, life has its sweet moments, too. Avid baker Kate has created a tradition of whipping up midnight cakes for her kids’ birthdays. And her youngest seems especially interested in the kitchen—and famous chefs. 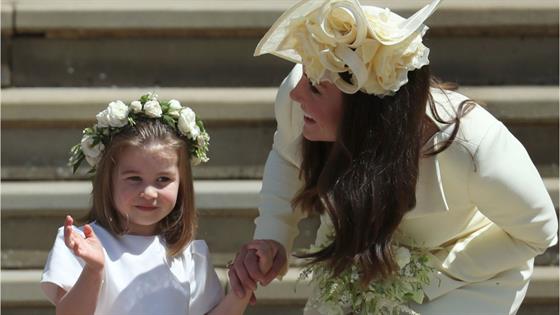 “One of Louis’ first words was ‘Mary’ because right at his height are all my cooking books in the kitchen bookshelf,” she admitted. “And children are really fascinated by faces, and your faces are all over your cooking books and he would say ‘That’s Mary Berry’…So he would definitely recognize you if he saw you today.”