Lovers of Disney and Funko Pop! rejoice — the two have combined yet again with a new Pop! figurine to commemorate the 50th anniversary of Walt Disney World Resort. This Captain Hook Funko Pop! makes even villains look adorable, especially since he’s riding Peter Pan’s Flight Attraction. He might be wearing a bit of a frown, but you know he’s having a good time. Bad guys gotta have fun too, right?

Releasing on April 9th, the Captain Hook Funko Pop! is available for pre-order
right now on Amazon — for a whopping 60% discount. Not only that, but if the Amazon price decreases between your order time and the release date, you’ll receive the lowest price. Woo! Already a #1 seller, this one’s going to go fast, so order now and get the “Hook”-up (see what we did there?).

Coming in at almost 5 inches tall — which we’re certain is more than enough to ride Peter Pan’s Flight Attraction — Captain Hook is made in the signature Funko Pop! style that has catapulted the brand into instant success with every new release. 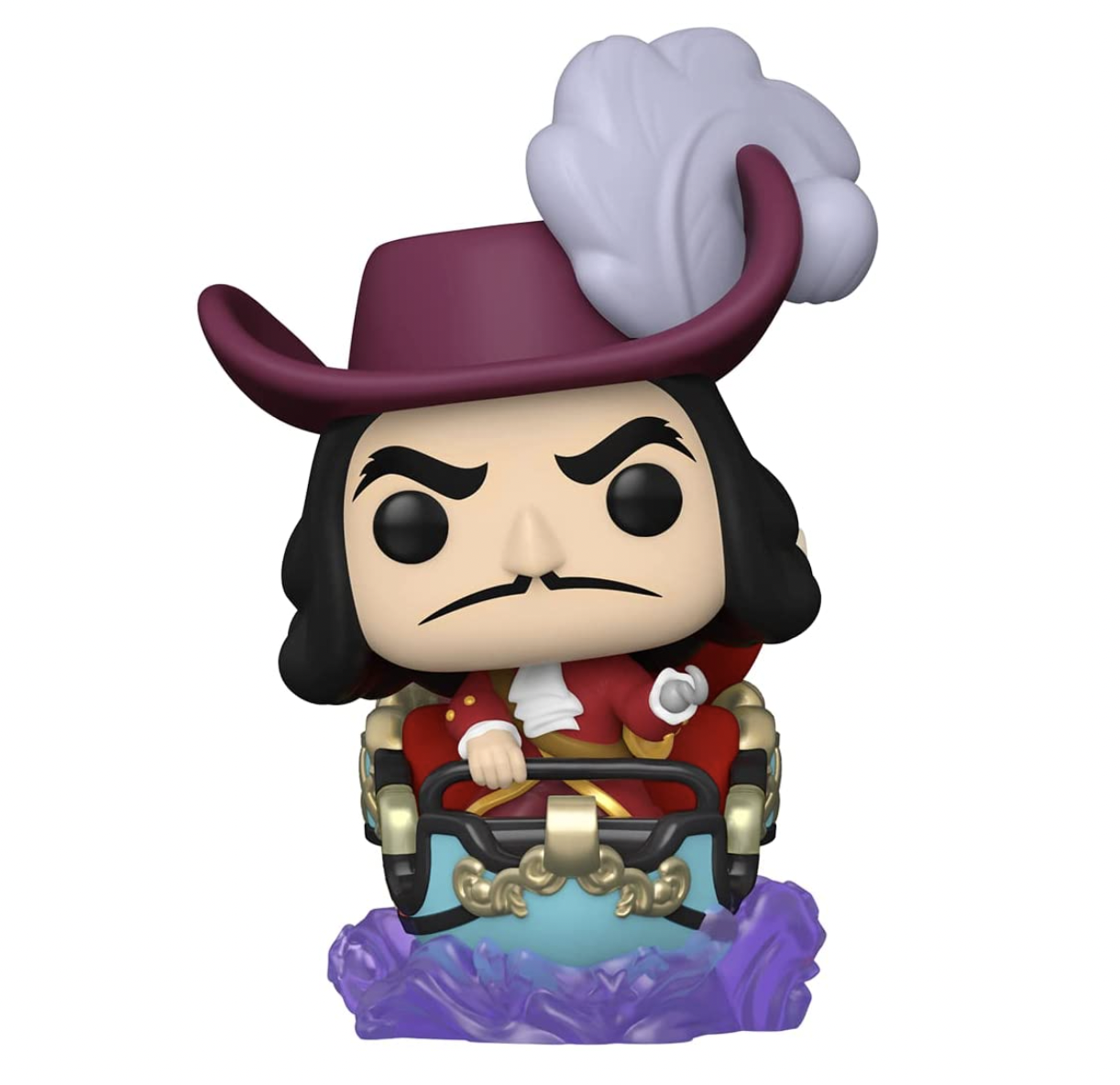 Also part of the Funko Pop! Rides Disney World commemorative series — and also on sale at the moment — is this Mickey Mouse riding Space Mountain
that literally could not get any cuter. 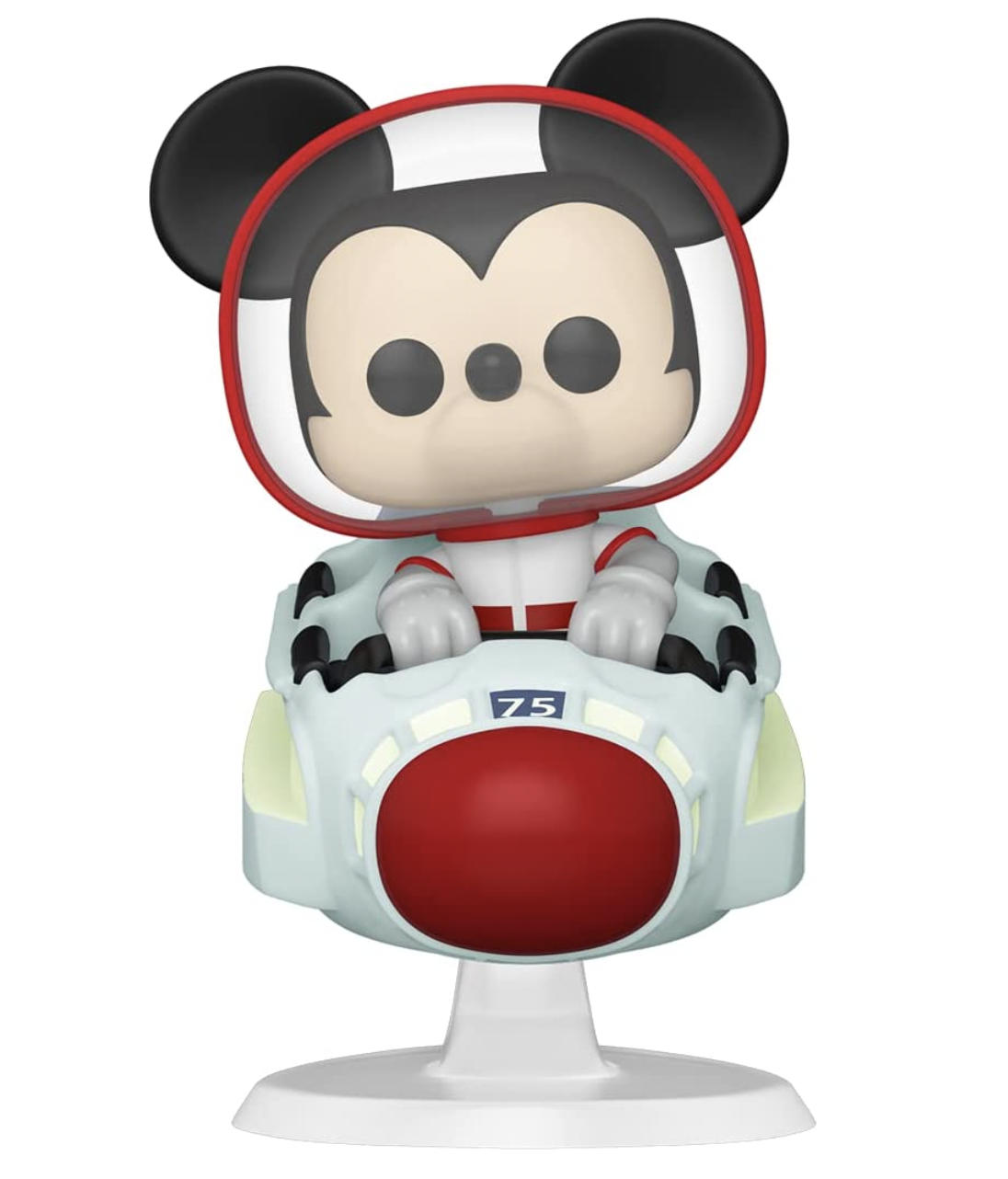 Also, can we talk about Pluto on the People Mover
?! Tongue hanging out, ears flapping in the breeze, he’s one happy Disney World dog. 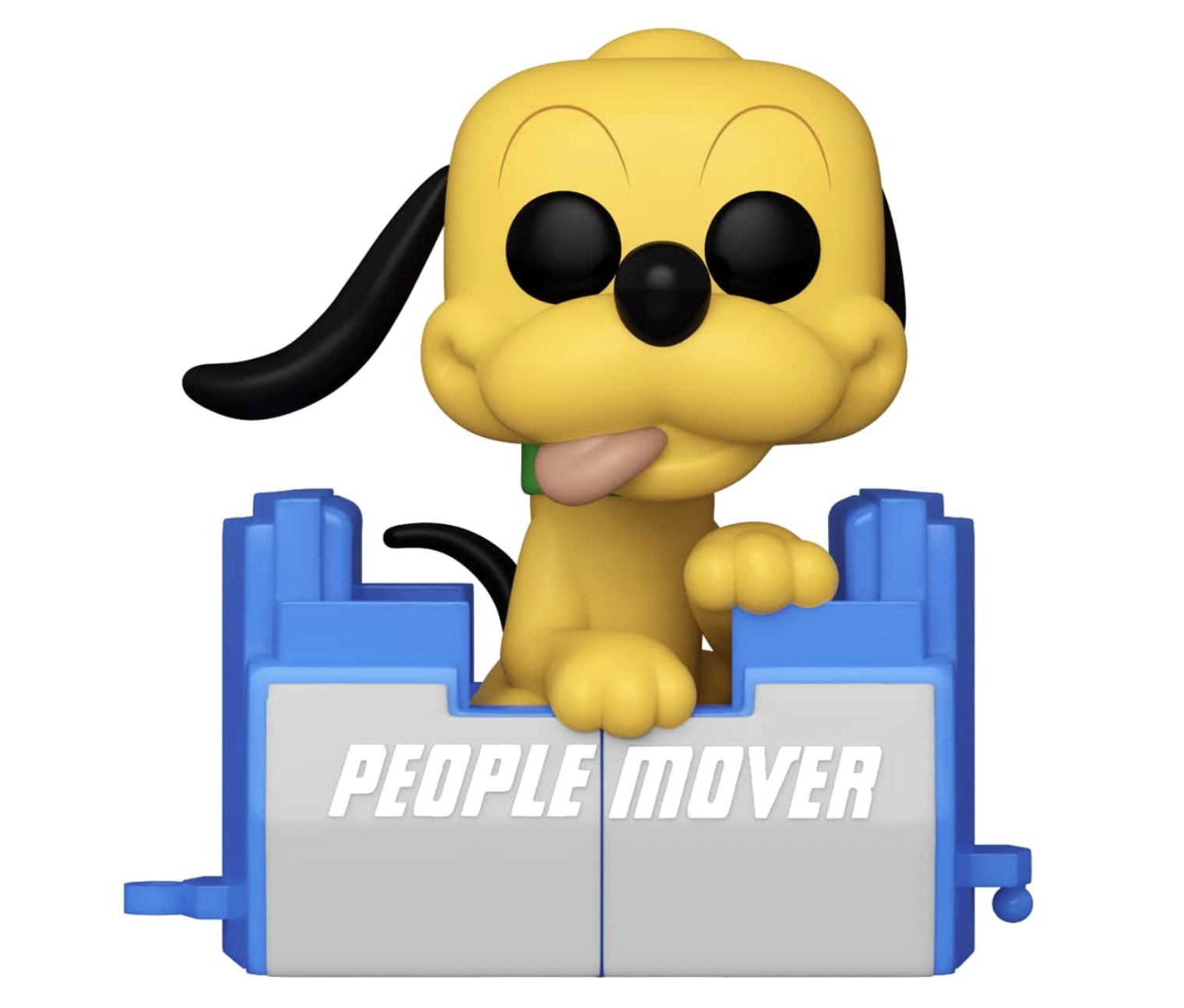 (Psst … if the People Mover is as much your jam as it is Pluto’s, there are also equally-adorable Minnie
and Mickey
versions available for preorder for $11.99 each!)

We love Disney, and we love Funko Pop! — and we’re making sure these commemorative Pops! are a permanent part of our collection.