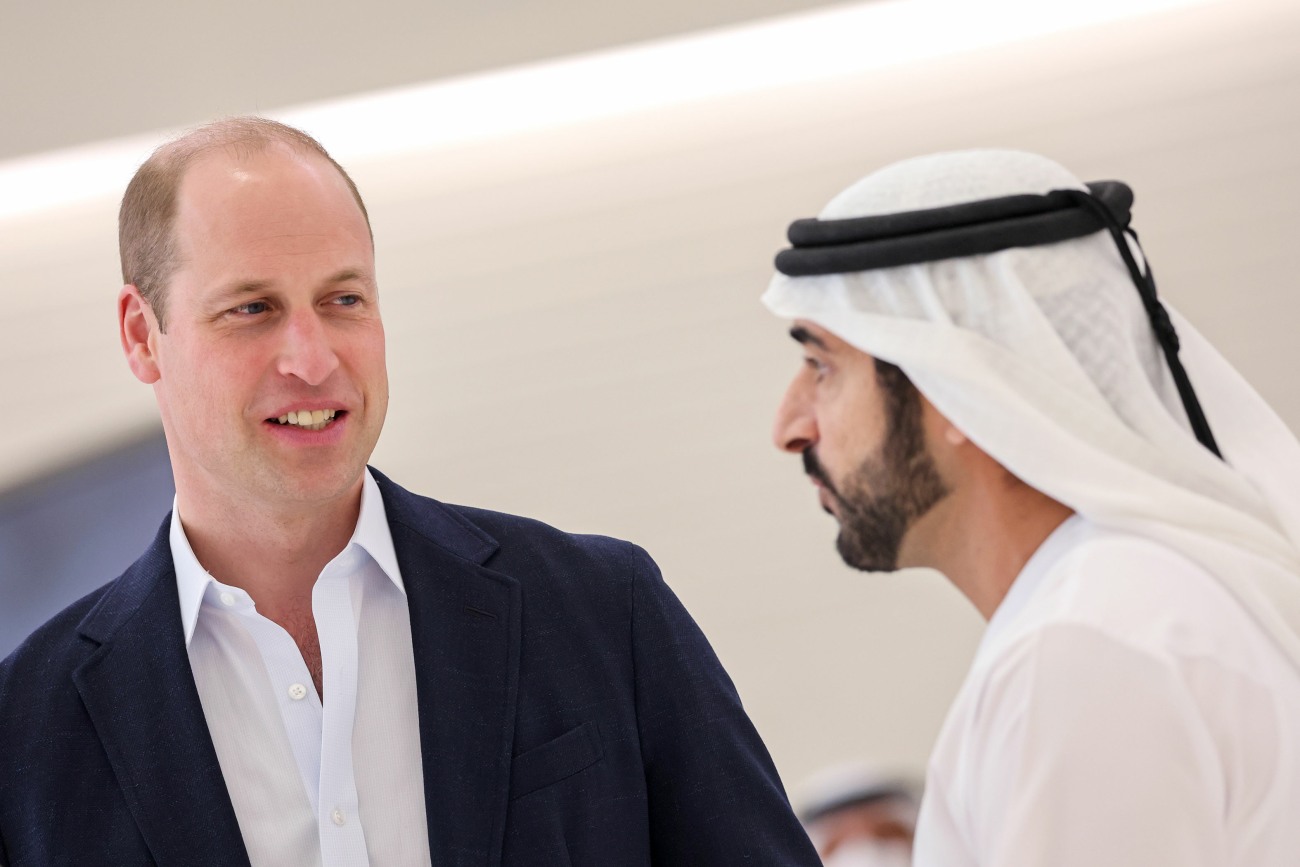 Last week, a company called DP World fired 800 ferry workers in the UK. DP World is connected to Prince William through Earthshot and United for Wildlife because DP World is a big donor to both of those William-specific charities. DP World is even named as a “founding partner” on Keenshot. Sultan Ahmed bin Sulayem is the group chairman and CEO of DP World… and William met him face-to-face during William’s one-day Dubai trip in February. Connections all around. So obviously, there are now calls for William to use his influence with DP World to convince them to rehire ferry workers. Failing that, there are calls for William to cut his charitable ties with DP World.

The Duke of Cambridge has been urged to intervene with P&O owner DP World, a backer of his global environmental prize, and help the 800 sacked ferry workers get reinstated. William met Sultan Ahmed bin Sulayem, group chairman and chief executive of DP World, during a visit to Dubai last month and the company has donated £1 million to his Earthshot Prize. Politicians of all parties and trade unions have condemned the decision by P&O Ferries to sack the workers with immediate effect on Thursday with no notice, so they can be replaced by cheaper labour.

Liberal Democrat former minister Norman Baker said: “Prince William did not create this situation but it’s an embarrassment to him and he can’t simply ignore it. In my view he needs to use his personal connections with his friend, the chief executive, to get P&O to change policy on this and to reverse what they’ve done. If he can’t do that then he should consider cutting all links with DP World. It’s not a great look for Prince William to be associated with such a company. If he can’t get P&O to change policy then the £1 million should be allocated on a pro rata basis – £1,250 – to all the people who have been sacked.”

During his day-long visit to the Middle East, William toured Dubai Expo and the nation’s Jebel Ali Port, which is operated by DP World. The company is a member of the transport taskforce of the duke’s United for Wildlife umbrella organisation, which is trying to tackle the illegal trade in animal parts. DP World is also a founding partner of the Earthshot Prize and, during William’s visit to Dubai, it announced £1 million in funding to be divided equally between two Earthshot Prize innovations whose creators pitched their ideas at the Expo.

This MP is clearly saying it’s not William’s fault – which is correct, it’s really not Will’s fault – but that William’s charitable partnership should either be parlayed into a reversal of this ferry worker decision, or William should cut ties with DP World. All of which is completely reasonable? That’s one of many things which bugged me about Keenshot – William was allowed to pursue and acquire huge corporate sponsorships. He was getting into bed with some seriously flawed, problematic corporations and for what? William is, I believe, already quite bored with Keenshot. Now he’s got to answer for what his corporate sponsors have done and it’s all one big ass-ache. 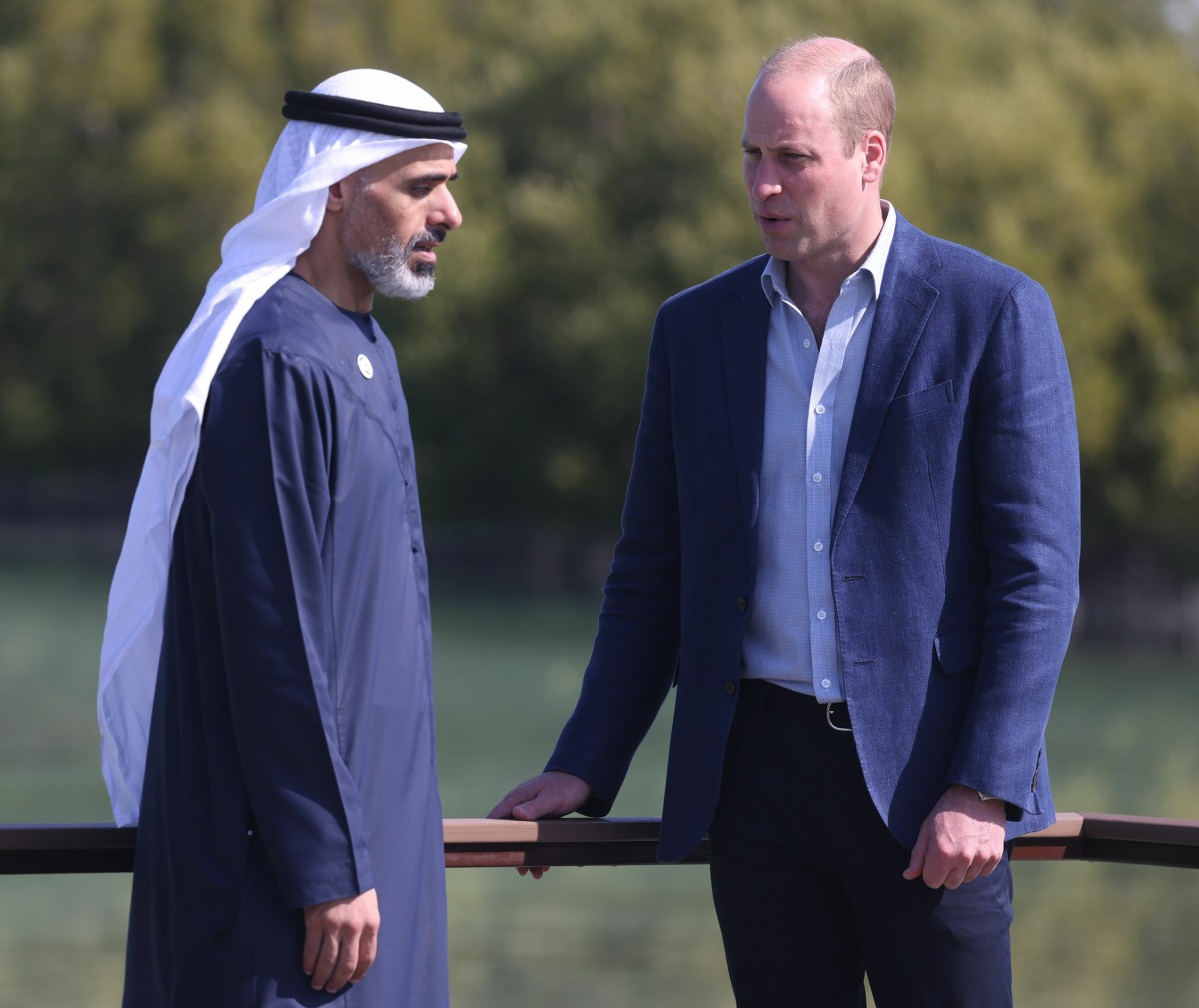 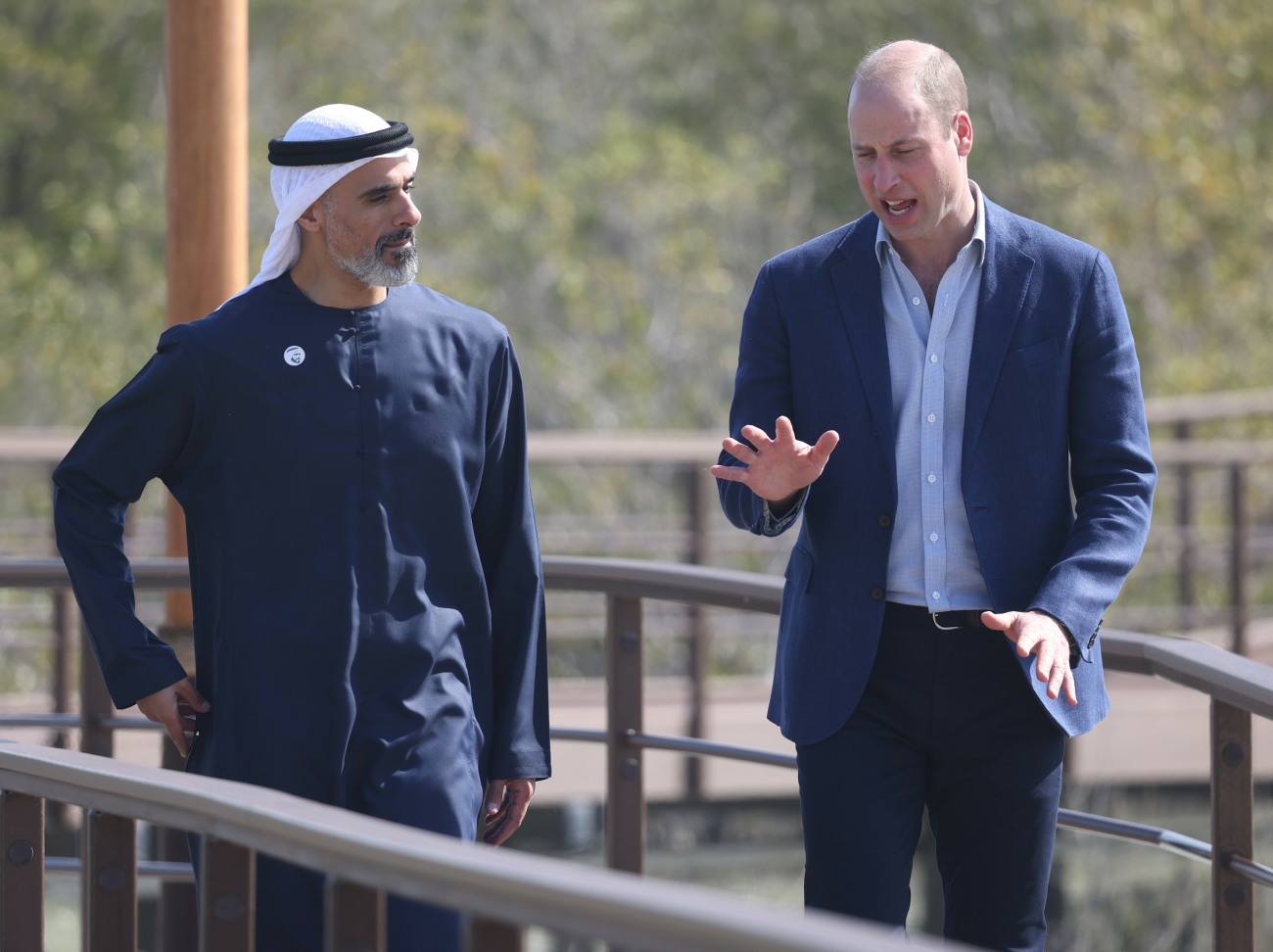