Stay-at-home moms often feel undervalued and a recent Reddit post — about an employed dad who wants his dinner served hot when he gets home from work — spells out why.

The mother of two children, a three year old and a six month old, wrote to Reddit’s “Am I The A**hole” forum to vent about her husband, an ambulance driver, who holds her to a pretty high standard: “…he works odd hours and comes home unexpectedly, he expects dinner or lunch ready whenever he gets home, whether I’m sleeping or busy with the kids. It’s exhausting but do it because I know how hard he works.”

She decided to meet him halfway, spending two days prepping his meals and storing them in the refrigerator for him to reheat, a solution that would allow her to sleep and care for their children without interruption. However, the mom said she awoke one night to her husband yelling. “I rush out and ask what was happening and he tells me he’s hungry and wants dinner,” she wrote on Reddit. “I tell him it’s in the fridge and just needs to be reheated and he didn’t have to wake me up for it. He tells me I need to go reheat it for him. I say no, not happening and he needs to reheat his own dinner.”

That answer angered her husband. “He starts laughing sarcastically which got me mad,” she wrote. “He then tells me I’m ridiculous to assume that after working [non] stop for an entire shift that he should be ‘expected’ to do a chore, a.k.a., reheat dinner himself, when I’m here and I can do it.”

The wife refused to give in and the argument continued. “He comes an hour later yelling about how I’ve basically made him almost pass out from hunger just cause I’m petty trying to prove a point,” she wrote. “I tell him he’s being unreasonable to expect me to reheat his dinner when he could do it himself. He gives me a nasty look then tells me he’s going to bed hungry and I’m responsible for this then heads out. This morning he silently gets dressed and leaves while turning his phone off.”

Now, the mom is asking whether she was unkind for insisting that her husband use the microwave — and Reddit came through.

“This is abusive and not okay at all. Please seek help,” someone wrote in response adding, “He’s expecting you to sideline your own wellbeing and your kids’ to do something that he can very well do on his own… But more than that – it’s a power play…This isn’t about him being able to eat or having food, this is about he getting want he wants – control over you.”

“He also wants to blame you for his choice to go to bed hungry, which has nothing to do with you — the food’s right there, he can heat it or cook himself,” wrote another.

Readers with essential worker family members acknowledged the hardships of the occupation but insisted that the OP (original poster)’s partner wasn’t pulling enough weight. “My spouse is a paramedic that works 12 hours a day and still makes his own food before he goes in and after he gets out, especially since he works nights,” they wrote. “This is atrocious.”

“My brother is a firefighter,” added someone. “He works 24 hour shifts. Know what he does when he gets home? He makes his family breakfast. Because he misses them.” Another said, “My husband is a truck driver, he often does a 16 hour day. Aside from taking the energy drinks I buy for myself, he fends for himself when he works late.”

And someone reminded readers that stay-at-home parenting is no cakewalk. “OP, don’t forget that you are working as well. Getting to come home and not have to do anything except put your pre-prepared, home-cooked meal in the microwave is a seriously good deal.”

Yes! Work, whether it’s outside of or inside the home is hard, and no one’s contributions should be undermined. A little appreciation goes a long way. 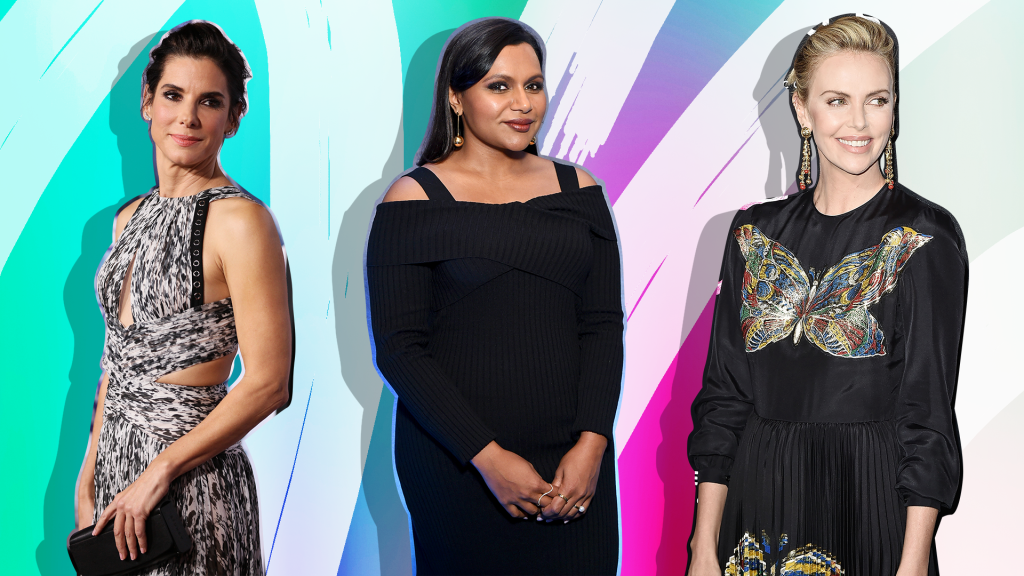