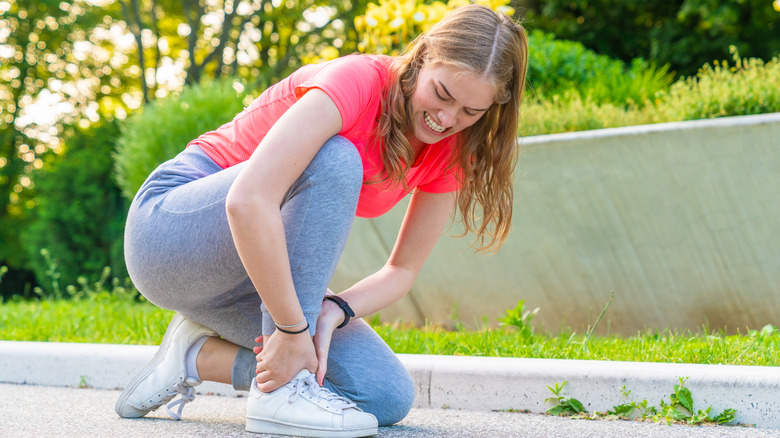 We’ve all had them. They can occur during a workout, during a drive, or even in the middle of the night, disrupting a peaceful sleep. They’re leg cramps but often we call them charley horses and most of us don’t even know why. These leg cramps can be painful and debilitating while they’re happening, but where did they get their odd nickname?

While muscle cramps or charley horses can happen anywhere in our bodies, they most often happen to the muscles in our legs. A variety of things can trigger a muscle cramp, including dehydration, not stretching before and after exercising, low blood flow, activity in extreme heat, and overworking the muscles. Lack of potassium and/or magnesium in your diet also causes these cramps. Sometimes injury to the spinal cord or a pinched nerve can also be the issue, according to WebMD. There are various theories as to why they are commonly known as charley horses. 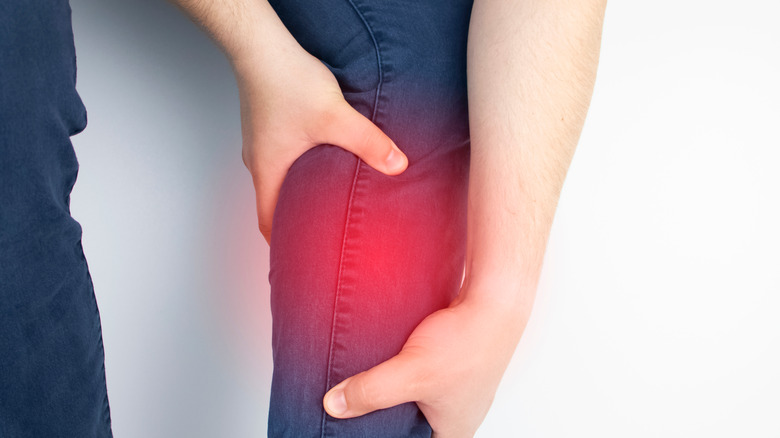 Back in the 1880s, when baseball first became popular and a favorite American pastime, various newspaper sports sections started referring to muscle cramps as either ‘Charlie horses’ or ‘Charley’ horses, according to HuffPost. The publication goes back to a story published in an old West Virginia newspaper from 1886. The Wheeling Daily Intelligencer describes charley horses as such when describing this new ailment they say was coined by a player named John Glasscock.

“Base-ballists have invented a brand new disease, called ‘Charley-horse.’ It consists of a peculiar contraction and hardening of the muscles and tendons of the thigh, to which ball players are liable from the sudden starting and stopping in chasing balls … Jack Glasscock is said to have originated the name because the way the men limped around reminded him of an old horse he once owned named Charley” (via HuffPost).

One theory claims that Glasscock coined the term because of his father who saw him limping and reportedly said, “Why, John, my boy, what is the matter; you go just like the old Charley horse?” (via HuffPost).

The baseball and horse racing connection 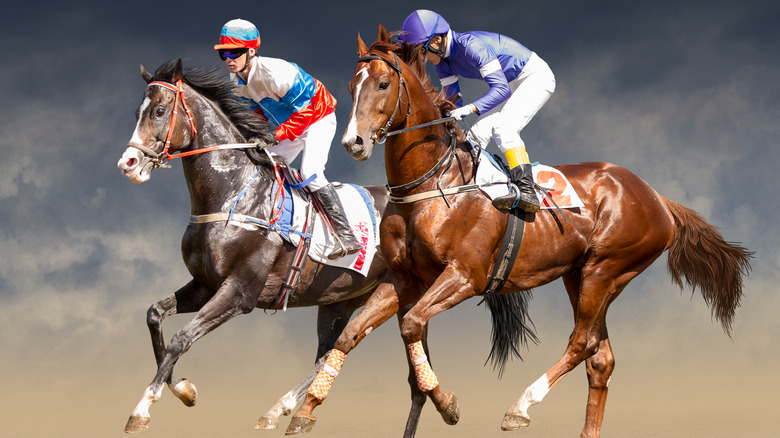 Two theories on the origin of the term still go back to baseball, but add horse racing into the equation. A Chicago White Stocking player named Joe Quest was with his teammates ready to bet on horses and he chose one named Charley who he thought was a sure thing, according to HuffPost.

That sure thing was apparently not as sure as Quest believed, as the horse began limping on the last turn during the race, eventually losing. As the story goes, his teammates teased him, saying, “Look at your old Charley horse now.”

The second horse race theory also involves the Chicago White Stockings and a horse named — what else? — Charley. This horse was apparently a helper horse who dragged baseball equipment across the field and players would poke fun at injured players’ limps, comparing them to that horse named Charley (via HuffPost).

At the time, Mental Floss reports that charley horses were much more serious injuries and took longer to recover from and are not exactly what we might feel now in the middle of the night. According to Healthline, the current incarnation of a charley horse is easily treatable using a variety of simple methods like massaging the affected muscle or applying a heating pad to the area.